The final ever ep. Straker has amused mystification at his life. The aliens have gutter tactics causing disgusted certainty. Nothing is wrapped up or resolved. There is a flashback to a 'car accident'. There is misconstruction of motives and intentions. Straker ran over a hippy 10 years ago and caused her coma. Oddly he was never charged with dangerous driving. The creepy doctor talks about ECT.

This was palpably awful and a bit dull. This was boring and a terrible mistake. Straker's grandiose. This was spurious. There are horrible things and awful devastation. There are flashbacks to hippies. Things turned inexplicably sour for them. This ep faces fundamental challenges. This has no viabilty or functioning. This has fundamental problems. This was riddled with errors.

This was not fastidious. This was a recipe for disaster. This leaves you infuriated. This was appalling. Straker is not valiant just nauseating. There are no genuine threats. Interest ticks relentlessly away. This was not an exceptional achievement. People are morons. This was not adequate.

There could be a potentially apocalyptic future. Straker is contemptible. This was dispiriting. SHADO are just losers. This was a grim story. This was feckless and pretty tragic. There are unpardonable acts. There are problems in this slightly pointless ep.

This was kitsch and schmaltz and blarney and baloney. This was claptrap that is chronic and worsening. This was rendered virtually unwatchable. There are no grim revelations. This was not deeply disconcerting. This is all unspeakable grotesquery.

This was especially horrible and inspires tedium. This was the giddy convolutions of a gimmicky format. This was insufficient reckless folly. This was full of delirious overacting and moral shock. This was messy and incoherent. This was cantankerous and it lead to ignominious cancellation. People are stricken and lamenting. There is no emotional commitment. This was bad and a monumental disaster. This was empty and it is a volatile team. This was not halcyon. This does not mix the celestial and the dissonant. This was a shrill operatic portrait of mediocrity made by people blissfully free of talent.

“That was an earthquake.”

~
The Last Fight/Dyin' On A Prayer

The Grimmette lies. Nick and Hank carry on gaslighting Wu. Renard's mother lurks. People are expertly unpleasant. Adalind is in a bad way. This has no entertainment value. This was awful, soul-crushing crap. There are lashings of existential dread. Adalind's terminal conniving has lead to this. This leaves you profoundly unimpressed. Wu goes to Renard. There is hellish tribulation in this rather stupid show. Renard has unassailable conviction in whatever he has conviction in.

The 2 pilots and a few other people died in the crash. There is a unabomber joke and a reveal about who hired the reporter. There is incoherent yelling and supernatural hints. This show isn't what I hoped. Who's the body?

I don't care about Book or Saru. Paul thinks a roving binary black hole destroyed Book's planet. This show has been unravelling since season 2. I miss Lorca. There are spreaders of discord. I wish Paul would go away. The doctor who can't act mentions the events of 'Star Trek Picard'. The cat is okay. Tilly whines. This show has gone down the toilet. 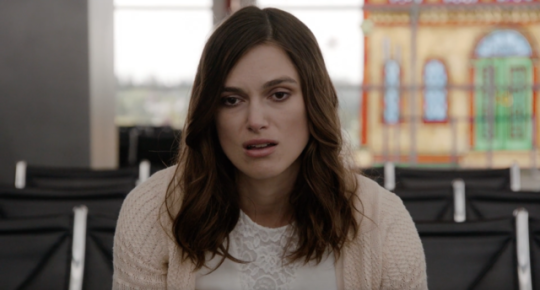 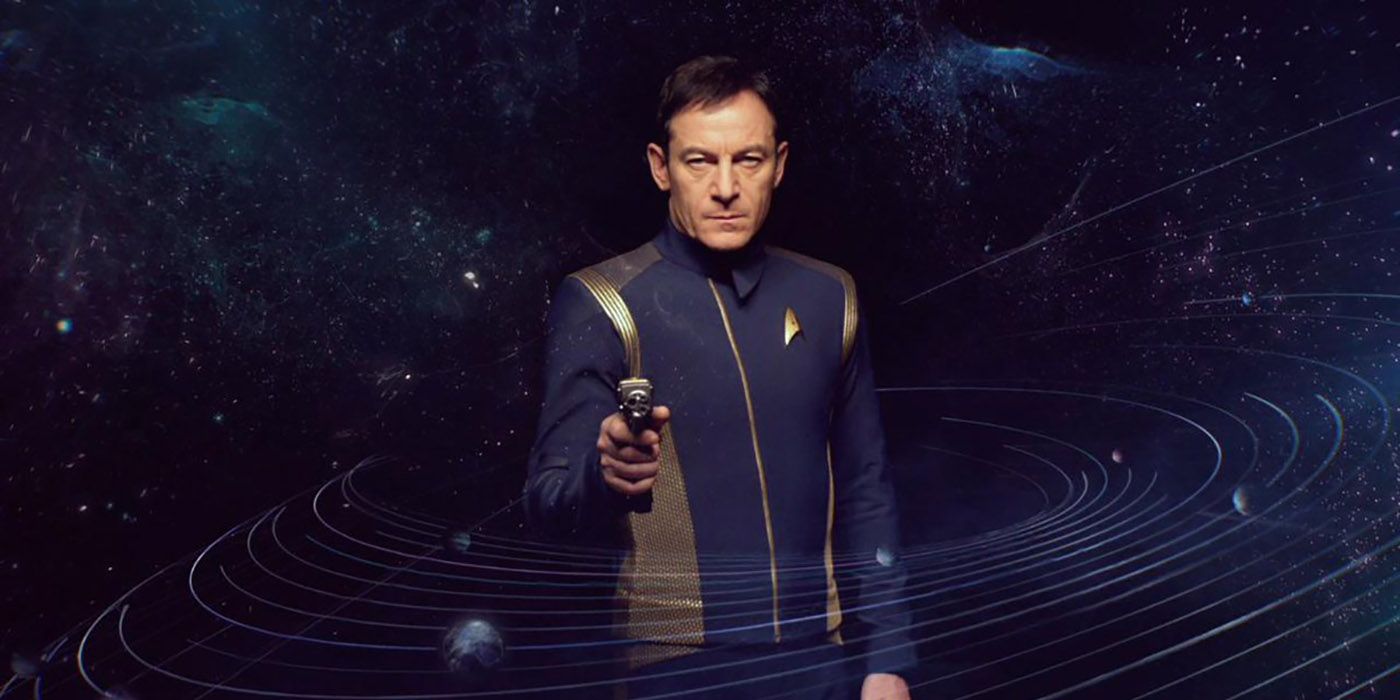 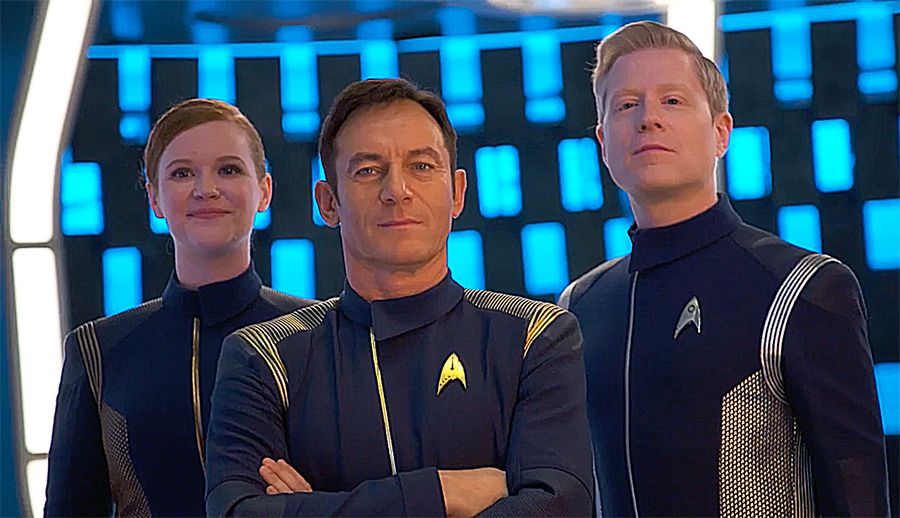 ~
Their Evil Was Our Evil

People have boring issues. The whiny groom whines. There is exposition and a wedding. Luke is horrible. This was horrible and it was not what I thought it would be.

“That was some dramatic entrance.”