With Richard Hatch of 'Battlestar Galactica') and Kay Lenz. 3 people are transported to a medieval land populated with mythical creatures and savage warlords. They must use their wits and 1980s technology to return home. This was British?!? This was unloved. Hatch plays a construction worker. This was the worst, dreadful and unloved. It was also sexist and it wasn't very good.

People are impetuous asses. A mad scientist wears a white lab coat all the time that never gets dirty, ever. Lenz plays a tv host. There is no incentive to care. The mad scientist claims to have invented a device that can send things to another dimension – there is no concept of safety. People stand around it and fall into it.

There is dated VFX and people wear costumes that look like they were stolen from the rejects from a donation bin. This was not good enough. The 3 idiots are negatively impacted by their trip to another world. This was awful. Hatch's character has no concept of private property. This was disappointing. Hatch's character is called Dan, Lenz's is called Carrie. Dan calls Carrie fat. Charming.

There is no anguish. This was iffy. No character is anybody's idea of a paragon. There is no personal captial. People are strangely antagonistic. This was not dynamic. There is yelling and I liked this even less. Was this a pilot?

Carrie strips off and jumps into a muddy lake where a lake monster dwells. This was ill fated and not a moral drama. It was not prestigious and it is full of poor judgment. This was not credible. This was not a meaningful influence. There is no reflection. This was not inspired. Carrie and Dan make out. There plight is uninteresting. This was dumb.

This ails. A creepy warlord commits violence against women. This was was woefull debilitating. There is chronic futility and sheer frustration. This is a massive void. A comedy midget annoys. There is an unwillingness to be logical. This failed and was detrimental. This does not make a profound impact and it is not noticeable. There is anguish and grunting. This was not shocking or disturbing. There is talk of dark powers. One does not want to engage. Dan and Carrie meet and engage with the locals.

This was not essential. A vulture talks. There are no impressive effects. The cruel warlord annoys. This was mind numbing. This was worthless and looks cheap. There is fist fights. The ending is weird. John Saxon features. There is misery and no possibilities.

“Put a snake to sleep with a high B flat.”

“What am I supposed to do with a mad scientist for an hour?”

“Looking at a parallel world.”

“That show really is a pile of garbage.”

“Those who plot against me.”

“The ill-luck will be yours.”

“Tainted by his foul embrace.” 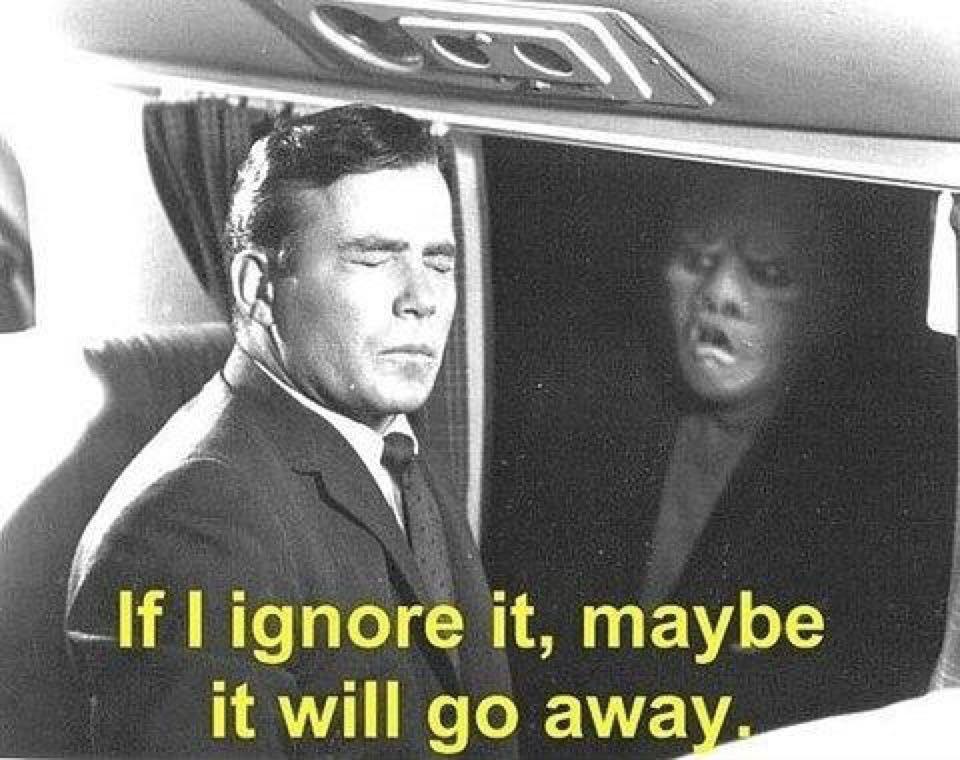