Amy's fitness to carry on with the investigation is called into question. There is talk of a Russian spy on Vigil @@. Silva has foundationless convictions. The Vigil crew seem dangerously incompetent and murderously hostile. There are endless flashbacks. Silva rants. Why is anyone listening to her? This was crap. 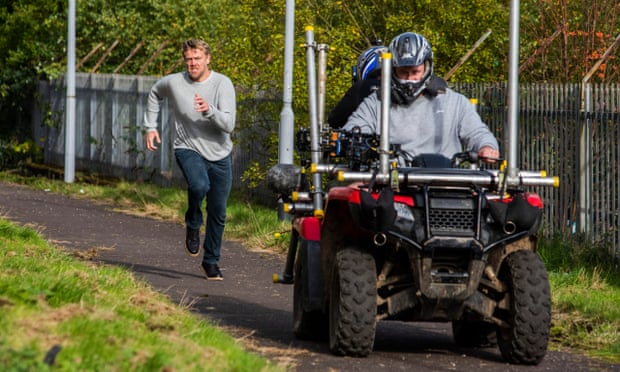 Ace and Crystal feud with Jack. So it is heel v heel? Crystal is told to wear a bra as it is a family show. Wild Bill gives a press conference. As if a fired pro wrestler would get a press conference. Wild Bill calls out the industry. Jack wants the DWL to perform at a state fair. Ace kicks Crystal to the curb. Wild Bill points out Jack's staggering lack of accomplishments and looks forward to seeing how Jack screws up the state fair. Crystal strikes back. Ace injuries a co worker on purpose. Wild Bill calls out Jack and Ace. Jack makes his accent sound even more hicker. Wild Bill sets up a match. With the lack of interest and viewers for this show, I don't see it getting a season 2. Jack has no concern over Ace's actions. Neither does Ace. This was not interesting.

“Coming for it with hostility in our hearts!”

“Time and place for a male nudity and it's not midair on a commercial jetliner.” 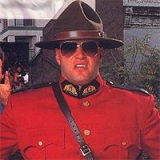