My ex = unspeakably horrible. My ex = inexplicably mean. My ex turned out to be fundamentally an unkind person. I was discarded. I await my ex's acknowledgement of his wrong. My ex was fickle and betrayed me. My ex will never account for his actions.

“Failing to impress neighbours with his bongo skills, he was dragged naked out of his home.”

“Come to believe the worst of their own country.”

“Unable to trust even relatives.”

“Seemed to have a perception of our life but no idea of the reality.”

“An event that came to define an age.”

“His fantasies were many and varied.”

“As inflexible as it was incoherent.”

“Nearly slipped through the net becuase it was not designed to catch her.”

“Hate is a powerful force.”

“Guess who will be accused of the murder? You!”

“No God can forgive that.”

“I know this keychain.”

“Could provoke a very significant backlash.”

“Criticised the running of the royal household.”

“Win her the love of others.”

“An outsider in her own community.”

“The revered ideals of stability and prosperity are unavailable to her.”

“You can't play videogames in a homeless shelter.”

“Live with his choices and consequences.”

“Change the locks, break his plate.” 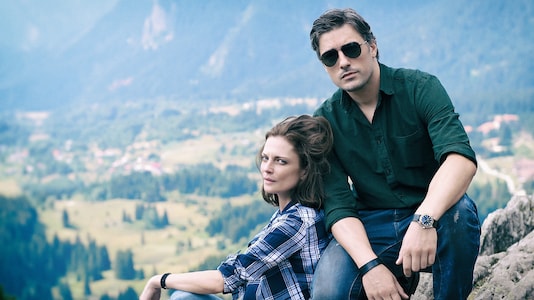 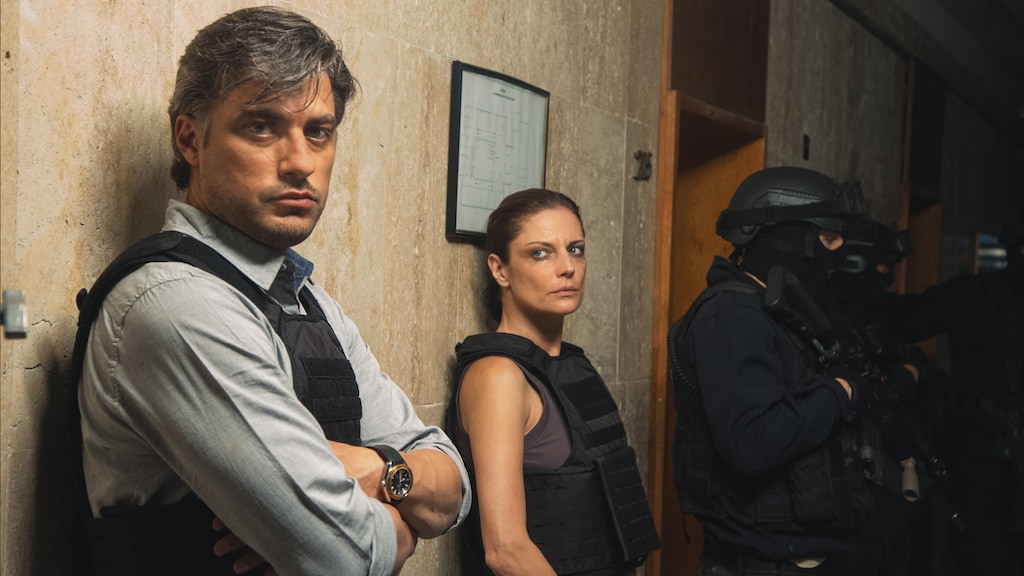 Tags: evil(cbs), the devils throat, thoughts, trailers
Subscribe
Comments for this post were disabled by the author