My ex terribly wronged me. The level of betrayal. My ex did vile behaviour, I revile him. My ex causes mystification. My ex = callous. My ex has no ethics just unkept promises.

“How their country will now function.”

“Never known a world before the internet.”

“Winding up the local coppers.”

“Don't look at him, I've told you what we wanted.”

“Drags his family into his schemes.”

“You're all strangers to me right now, all of you.”

“Met his dad in a streetfight.”

“It couldn't be much worse. Or could it?”

“Held most of the urban centres.”

“Race for the border.”

“Murdered in the gutter.”

“Murdered in the country they were trying to flee.”

“Consequences will be felt for years.”

“Her values have so eroded.”

“Meeting a smooth talker at a horse barn.”

“Very hard road for her.”

“Incredibly irritated by the insistence.”

“Some kind of moral accountability.”

“Google maps is very good for finding Harvey Norman but not so good in telling you which way to get off a mountain in fog,”

“That narrative absolutely needs to be addressed.”

“Every child hears something distinctive when the teacher speaks.”

“Obliged to have what they want on the day they want it.”

“Their reputation has got around. There isn't a children's play centre or petting zoo south of the Grand Canal that they're not actually borred from?”

“Follow-up legal letter confirming the arrangements that we never dorken their door again.”

“One of them said Johnny was obsessed with fire. He's storted two fires, Sorcha – both minor.”

“Calls me a bunch of names that would be unpublishable in a newspaper such as this, especially in the current climate.”

“Me want my focking lighter!”

“I've got a Leinster Schools Senior Cup Medal. That still means something in this town. Even though it was taken off me for doping.”

“Attraction isn't all or nothing.”

“People can be wonderful, and you can still want to leave.”

“Dangerous to offend a chef with this level of weaponry.”

“Few contemporary readers realise quite how popular his books once were.”

“Did not help his reputation.”

“Declines to laugh at her jokes.”

“Finds her objectionable on every level.”

“Why are so many people afraid of these people?”

“Rhetoric it generated was grandiose.”

“Taken aback by the reaction.”

“A concerted campaign of opposition.”

“Solidly proud of their country and their culture and their histpry.”

“Worked through issues with our customers.”

“Clearly decided which was the right side of history.”

“DeGaulle, you know the one who scarpered.”

“People have been trying to kill this woman for years.”

'The Clown And The Candyman' Quotes:

“Running a cemetary at my house.”

“Whatever secrets he had had died with him.”

“Date a series of dirtbags.”

“Half the people here are here because nowhere else would let them in.”

'The Boleyns: A Scandalous Family' Quotes:

“Lowest rungs on the royal court.”

“A golden key can open any door.”

“Only man whose opinion really mattered.”

“Overturning a millennium of religious tradition.”

“Weren't in the same social class.”

“Rising in the king's estimation.”

“Ruler in his realm.”

“Scandalised most of Catholic Europe.”

“How unpopular her family's quest for power has made her.”

“Children I will bear.”

“Pushing for her queenship.”

“Well aware of the dangers.”

“Gold may be bought too dear.”

“Gone from being a nobody to being crowned Queen Of England.”

“Accepted in a holy place as the annointed wife.”

“A Boleyn sits on the throne.”

“Heir that Henry longs for.”

“Summit of their ambition.”

“God now does favour him.”

“Established his family at court.”

“Most of Catholic Europe still don't recognise her as the rightful Queen.”

“Didn't recognise the union of Henry VIII with Anne Boleyn.”

“Support for her is falling away.”

“Anne marrying into the royal family.”

“One story is good till another is told.”

“Sheer horror of what Thomas Howard has presided over.”

“Not very good when people fail him.”

“Endless factional battles and the intrigues.”

“Very much beneath her status.”

“No longer secure in Henry's affection and Henry's love.”

“He can bring her down as quickly as he has raised her.”

“The roles he holds.”

“Very much not alright.”

“Despised her marraige and entertained her malice.”

“Not adept at copulation.”

“Awaiting her own fate.”

“The honours to which he rasied me.”

“Disgrace on her mother's name.”

“Waiting for something exciting to happen.”

“Time, as everyone keeps telling me, moves forward.”

“A mark of cultural refinement and social superiority.”

“The ruins of the music industry.”

“Many cracks through which to fall.”

“Expect no affection to me.”

“Wouldn't even consider it.”

“Formed by the imaginations of men,”

“More billionaires and homeless people, per square mile than anywhere else in America.”

“Difficulty in finding a removals truck – because they had all been hired to help people flee the state.”

“Where the miserable find company.”

“People who murdered someone, or tried to,”

“An exam for which they've spent their entire life preparing.”

“Bottomless pit of misery and despair.”

“Still follows him, as it should.”

“He neither understands nor wants to hear.”

“Homes where fathers are absent and mothers are unable to control them.”

“Unsafe due to the level of ill feeling.”

“Shown no interest in talking to them.”

“Still unidentified to this day.”

“Bridge officers are always coming back from the dead.”

“Sing over the wails of the dishonoured.”

“I keep it vague on purpose.” 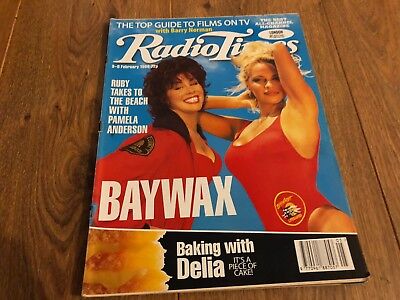 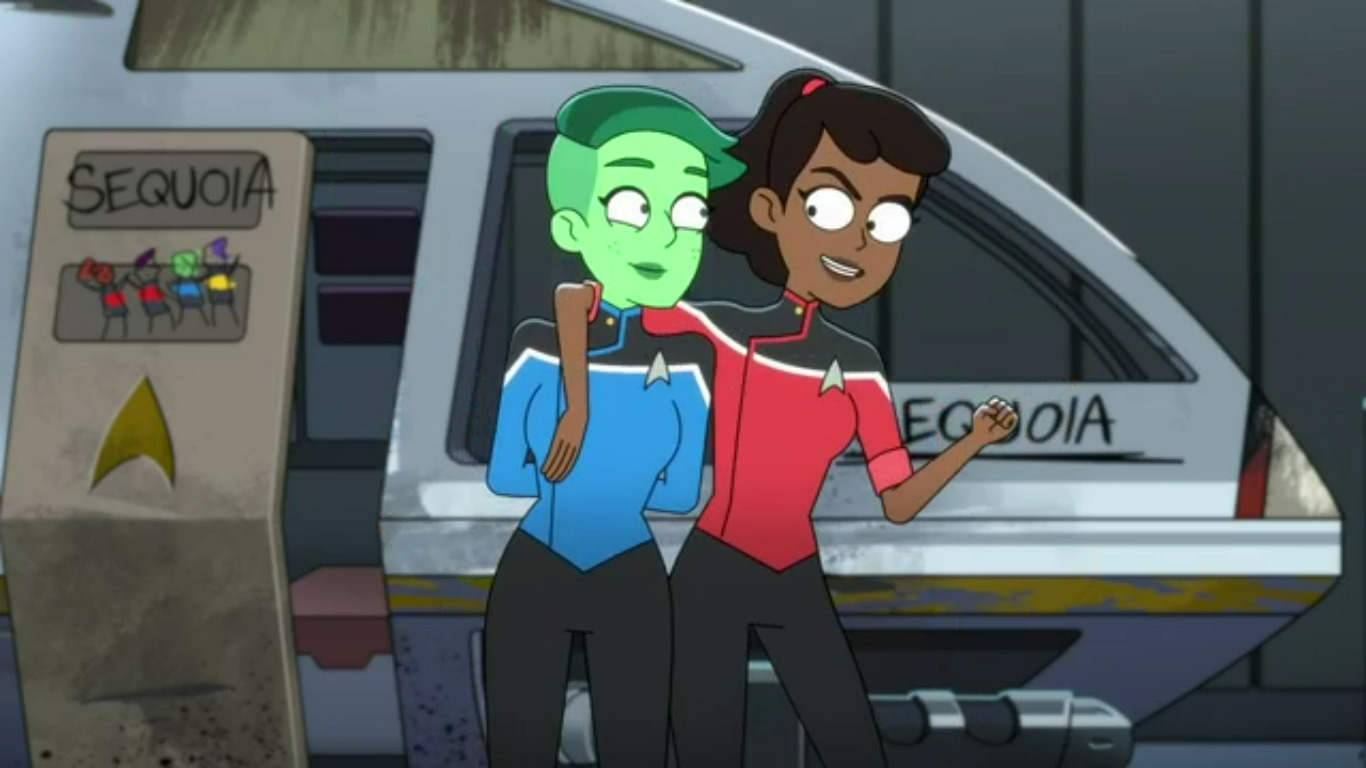 Tags: evil(cbs), heels, star trek, the tudors, thoughts, trailers
Subscribe
Comments for this post were disabled by the author