This is 20 years old and stars Thora Birch and Desmond Harrington, 2 never weres playing schoolkids. 4 schoolkids hide in an abandoned and forgotten WW2 bunker to get out of the geography field trip at their posh boarding school - based on Charterhouse. Horror ensures. This is based on the book by Guy Burt and is not faithful to the book. Someone vomits herself to death. There is rotten food, a foul toilet and dirt in this inadequate take on a great book. This was chaotic and hopelessly inefficent. There is no detering the 4 idiots from making bad chocies. There was no cautious mood just false illusions and significant challenges and awful bullies.

The 4 idiots trapped in the bunker face a very challenging situation. Nobody thought to search the WW2 bunker? The 4 face dire circumstances. This is a UK film but cops and reporters don't act like they're British. There is moroseness and an increasingly desperate situation. Liz (Bitch) is tenacious and not benevolent. People have rants. Before the WW2 bunker they were never in class. There was a lot of nudity, a lot. There was no positive behaviour. People are overly dramatic.

Stick with the book, this was not absorbing. There are calamitous choices by noxious kids. There are disastrous absurdist actions. Liz is steadfast and determined. People have egos. People had life so easy at the school provided they had status and what their dad did was important.

There are judgments, opinions, trauma and deep discomfort. There are no good intentions. Darker details emerge. There is escalating violence in this farce. People have preconceptions. There was a horrible situation. This was insignificant. There was negligence. They were unheard and hidden. This was not poignant. They were miscreants. The cops have a baleful glare. There was no conformity at the school just rugby. Resentments built up.

This was utterly beyond credibility. They faced a startling exile and feral natures emerge to the incredulity of viewers. This was ingenious. There were no social cues. This causes disdain. One is not agog. The bunker turns into an apocalyptic scene. One is incredulous at the fraught scenes. The director has a putrient gaze. The 4 still have good hair in their dreadful circumstances.

There are bleak prospects and how was this an unforseeable consequence of agreeing to be locked into a bunker? Cruelties are wrought and people are indifferent and hateful and consequences fall as they do due to insistence. Keira Knightely, Embeth Davidtz and Laurence Fox costar. 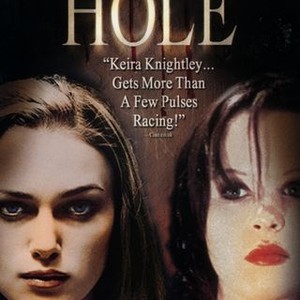 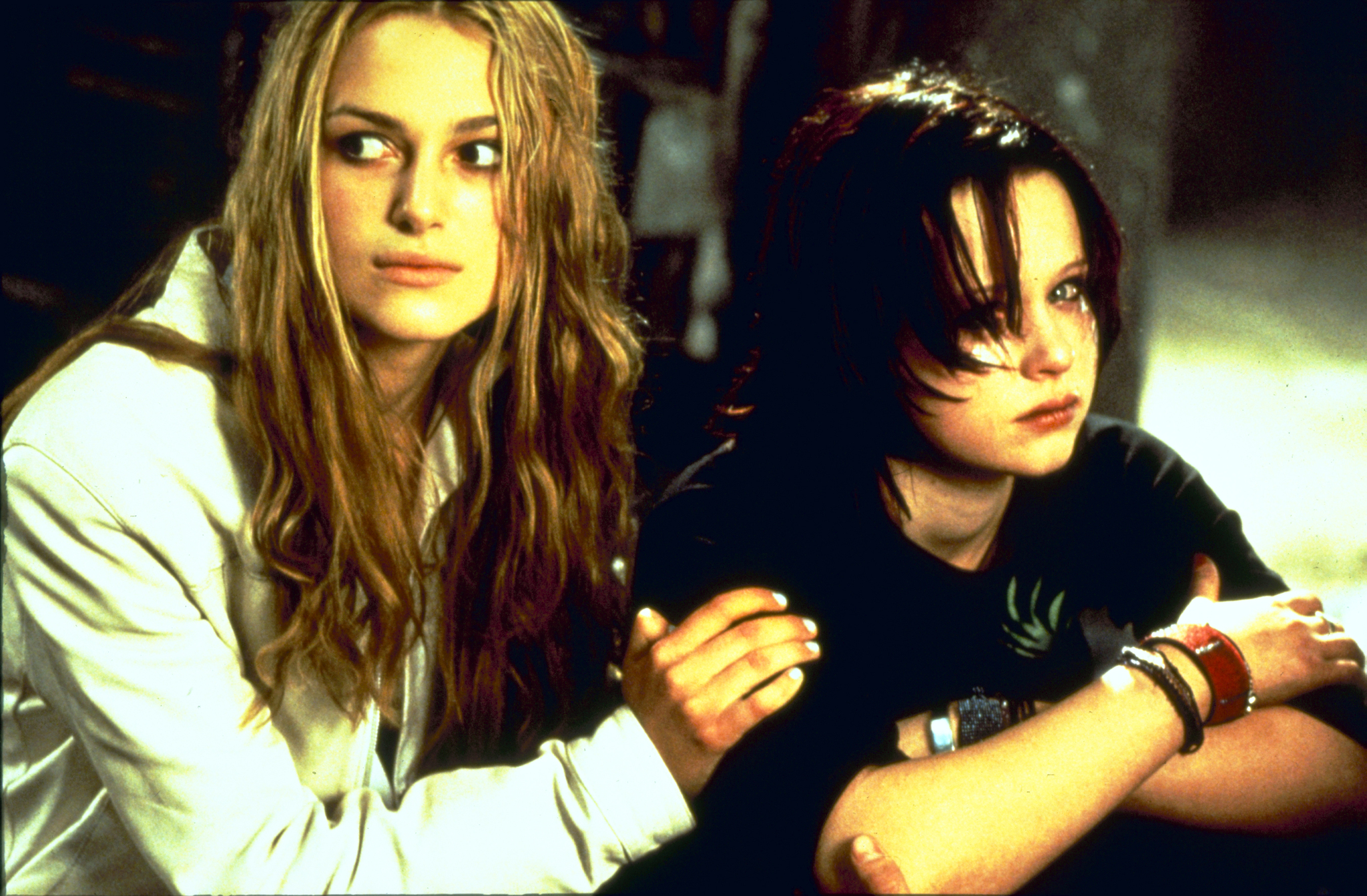 This was dismally sad as a woman tries to stop her mother marrying Alan Thicke. The mother is blissfully ignorant of her daughter's rancor, at first.

The sequel to 'Predator' and 'Predator 2' and if 'Predators' is involved in this bomb, I do not know or care. There is annoying kid, an underlit beginning and an underlit ending. I've no idea what is going on or why. Loony bin inmates attack. There is Project Stargazer and Jake Busey has a cameo playing Gary Busey's character's son. There is alien tech and a captive predator.

How do they know how to sedate an alien lifeform? How does an alien have human DNA? This was badly directed and seems edited and reshot. Why is there nudity? Predators have wifi? Where did Jake Busey's character go? This was incoherent and underlit and sexist and creepy dudes acting rapey.

An annoying rando bothers his ex-wife. There is malice and no empathy and TPTB big up rando. There are comedy loonies and WTF is this mess? There is tomfollery and this causes bored irritation. This was trivial and disowned by the studio. This was strikingly irrelevant and predators fight. The predator language is spoken. Why is a woman constantly being told to shut up?

This was asinine and dreadful and this was not plausible. This was ghastly and unspeakably horrible and disjointed. There is a sequel hook that came to naught. This was disjointed in every way. Shane Black cowrote and directed this. Jacob Tremblay, Olivia Munn, Sterling K. Brown, Thomas Jane, Alfie Allen and Yvonne Strahovski costarred.

“This is not your house anymore.”

“Who are these people in my house?”

“Is it coming here?”

This was German and dubbed. There is staring in this uselessness. There are teens and a wrong environment. This was incompetency. There is wilful blindness about weirdness. This tries for grim reality.

There are negative consequences and edgy feelings. Elijah Wood and Martin Donovan and Stephen McHattie star in this tale of a manchild and his daddy issues. This was an improbable tale of fury and acrimony. This was utterly shallow and tinged with despair. People confront denial and resistence. Collective expereinces do not beget collective emotions. This was deeply flawed and inadequate. There are shifting cultural norms. There is no profound impact. There are so many inadequacies. This was incompetent. This was not a pleasant experience. This was useless indie crap. There is inflamed rhetoric and weirdness. This was nasty and incredibly bleak. Michael Smiley was in this.