Med school students are in peril in this dubbed Thai movie. There is an insomnia study and this was not tantalising. The sleep experiment goes awry. A sinister German lurks. A med student is asked if she knows who Alexander Fleming is. There is exposition and a microchip implant and odd situations. The microchip could stop the implantee's heart? There is a smart watch.

There are brutal repercussions and fulmination and desperate people convulsed by the urge to party. The insomnia study group is made up of a nerd, an influencer, a party animal and a stressed out girl. Morally indefensible types surround them. The test yields positive results at first.

Things become unpredictable and an immoral dangerous folly unfolds. This was okay if daft in places. There are bad experiences and people are unfortunately doomed. Some rando spews bile. There is no full and frank responsibility.

There is a cacophony of chat, nuisances and mayhem. These kids seem incapable of getting into med school. The vainglorious blogger and fantasist contribute nothing of value. There is willed ignorance and vicious ordinariness and no poignancy. One feels mystification at the hokum. The ending is a culmination of a gradually escalating reign of terror. Some mundane and banal comedy is performed.

This is intriguing in places but the boring and self-absobred twits are annoying. There are rising levels of mental distress, loneliness and social exclusion. There is an erosion of decency. There is malaise and fear. There are grave stakes and no meaningful morality. This is an immoral game and it is full of personal aggrandisement.

Idiots have remarkable determination and incredulity and inferences are made. People are confronted with horror and the upending of their lives. Reactions are dulled and there is an improbable happy ending. This was not an incredible feat and they're deflated. There is a voiceover and this was not alive with promise. Things went sour and contentions and bad decisions were made but the characters walked all that off.

“Stain of a heavy ordeal.”

“I just dropped my dentures.”

“Way to active for someone your age.”

“School stresses her out so much.”

“Get a boob job in South Korea.”

“What do you do when you're not drinking?”

Tim Curry and Jonathan Pryce star in this tale of Pryce writing a book on Suez as the Falklands war takes place. I never heard of this before. Curry plays a serious role that of a rich posh git with a huge perm who makes a valid comment about how newspapers don't print news. Pryce is a reporter who can't type and who ignores all obvious historical paralells.

This was one of those dreary paranoid political movies. There is incompetence and cruelty. A sinister process takes place and Pryce does a dark task. In one scene the camera endlessly focuses on Tim Curry's crotch as he wears very small shorts. Pryce is an anodyne man. He's also witless and ignores all disturbing elements and urgent challenges.

People have indefensible and inconsistent attiudes. Provocateurs do their thing. There are so mnay men and so few women who are talked over. There are many mentions of Diana. Pandas are also mentioned. Sad and shameful things happen. These are the worst people alive. There are regrettable choices and a reputaitonal impact. There is no public uproar and the perception of cruelty is ignored.

Nobody expresses uncertainty. There is no lighting in indoor scenes. Success proves limited. Pryce is in pursuit of the unworthy. His so called friend Curry is irreverent. There is a strategic love affair and no righteous outrage. There are despairing comments and a Tory conference. There are errors of judgement and Greenham Common. There are detrimental chocies and this wants to be pivotal and significant.

War continues unquestioned. There is no engagement with the public and no competency. Pryce does the dirty work that was asked and expected of him and what is advocated, approbated and excused. There is no honest or truthful consideration. This was so worthy but also dull. Pryce is low born, angry and a jackass in love - but goes along with the falsification of history.

“Talented contributers to the cold war.”

“Very important to our generation.”

“Nobody reads books during a recession!”

“Current affairs is all about what men did.”

“If anybody throws a bottle at his car like last time.” 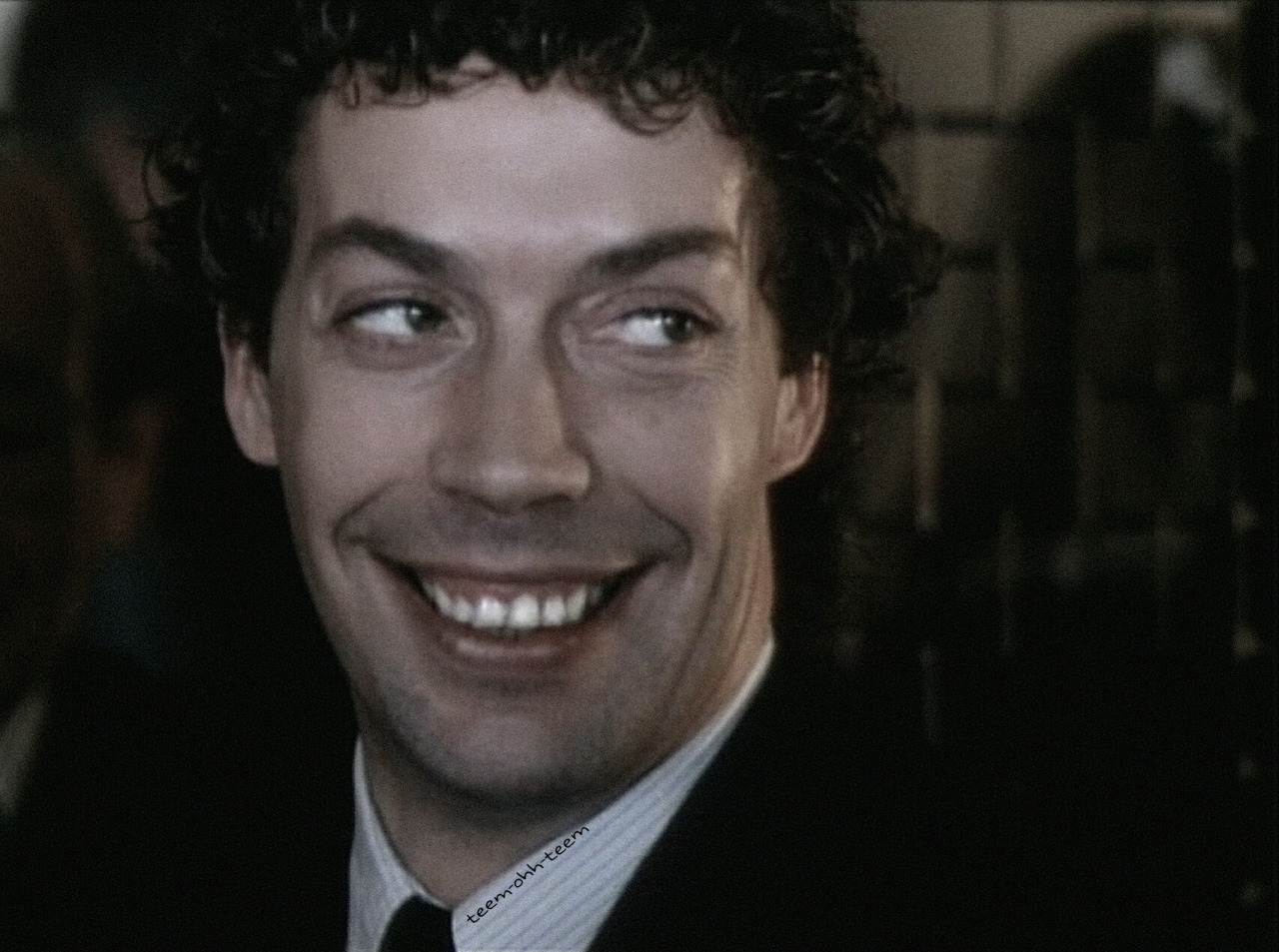 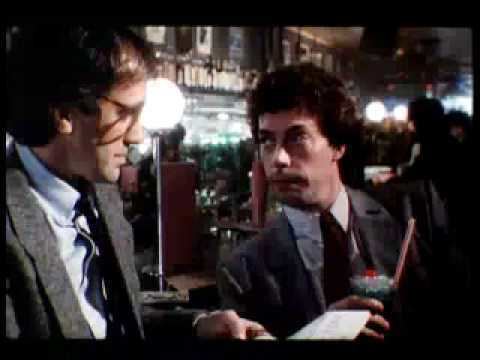 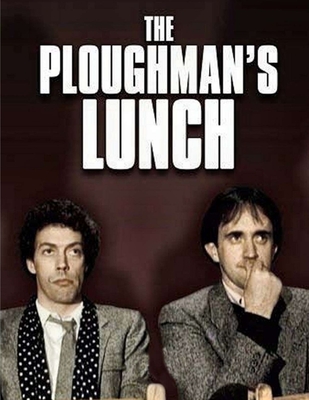 Anthony Perkin's son directed this tale of a girl who will always be alone, murder, a demon and endless bleakness. This was so bloody boring. 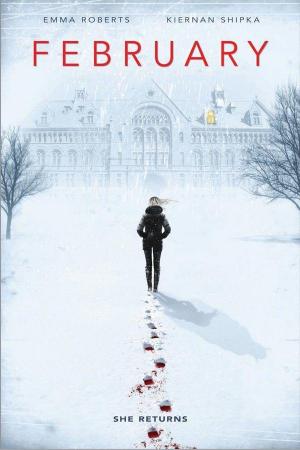 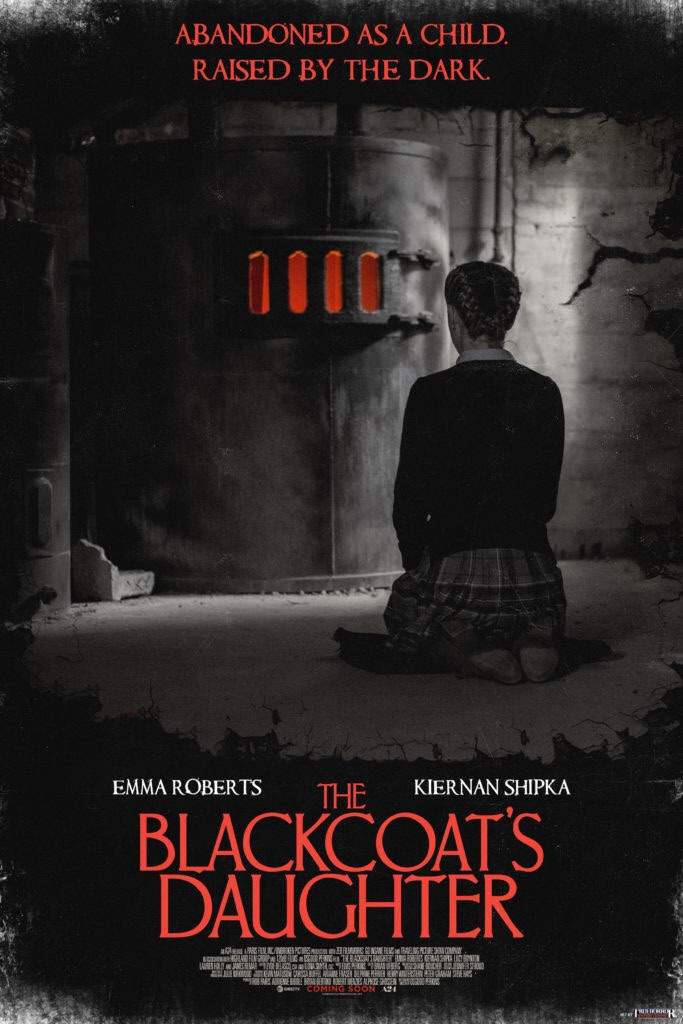