Cthulhu mythos meets noir in this okay mash up. There are dark obsessions and did you know that during Hoover's tenure there were 3 female agents at the Bureau Of Investigation? Naturally Hoover fired them. So this trade paperback has a female agent as the main character. Her name is Miranda and she looks into monstrous cults in this tale of crime, horror and historical fiction.

Hoover is full of racism, xenophobia, misogyny and paranoia. How was he allowed to head the FBI for nearly 50 years? It was his own personal fiefdom. The port town of Innsmouth is visited. Miranda gets a partner and looks into Miskatonic and Arkham. The Order Of Dagon show up dressed like the KKK. Dr Herbert West plays a part, sadly he does not look like Jeffrey Combs.

Dunwich is seen. What is not seen are 1920s clothes, hair or make up. There are strange doings, plots and counterplots and a witch hunt. There is no 1920s slang. Foreigners are targeted. Ghouls are seen. There is sexism. This is enjoyable if a bit incoherent in places. Foreigners are maligned, blamed and arrested. The Necronomicon is waved. Cool air is mentioned and Clyde Tolson is seen. There is a bleak downbeat ending.

This ties together various Lovecraft stories and lays bare the era's prejudices. People have toxic direction and purpose and unfathomable goals. Horror is wrought. People are utterly unprepared for the very scary reality. It is noted that not until Hoover died in 1972 that the FBI hired women again. Hoover ran the FBI from 1924 to 1972 – it's unbelievable.

“Days of sloth and malfeasance.”

“Just as quietly you will make this matter disappear.”

“There are some things science will never explain. And if you ask me...shouldn't.”

“They're in on this. Everyone in this damn town is!”

“The pitchforks are enough to make me want to get out of Dodge.”

“There are dark forces at work. A conspiracy!”

“The statement you gave the police defies all logic,”

“Will usher it—and worse – into the world.”

“Pickman is a fine, upstanding Arkham family. Except for that artist...”

“What they are summoning won't die as easily as poor Derby.”

“I have no place in the Bureau's future.”

“However monstrous you think me, that's nothing compared to what's out there.”

“I killed you all once. I have no qualms about doing it again.”

“Herbert West's “experiments” came back to haunt him.”

“The Whateleys are all dead?”

“An old order rise again, washing away the new.”

“The only thing I'm afraid of is what the world will be like if that thing isn't stopped.”

“Those who are fit to survive.”

“Swept away by the tides of history. Into the muck from whence they came. Where they belong.”

“Director Hoover would never send the Bureau to investigate rich white men unless they were victims. That he wouldn't care about their plans for an old order being restored. Let alone that he'd believe they had the power to bring it about through magic.”

“What happened to him at the boarding house had nothing to do with non-Euclidian geometry.” 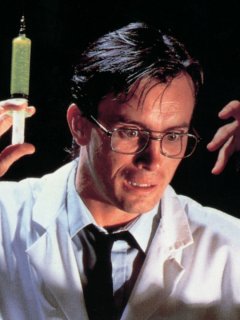 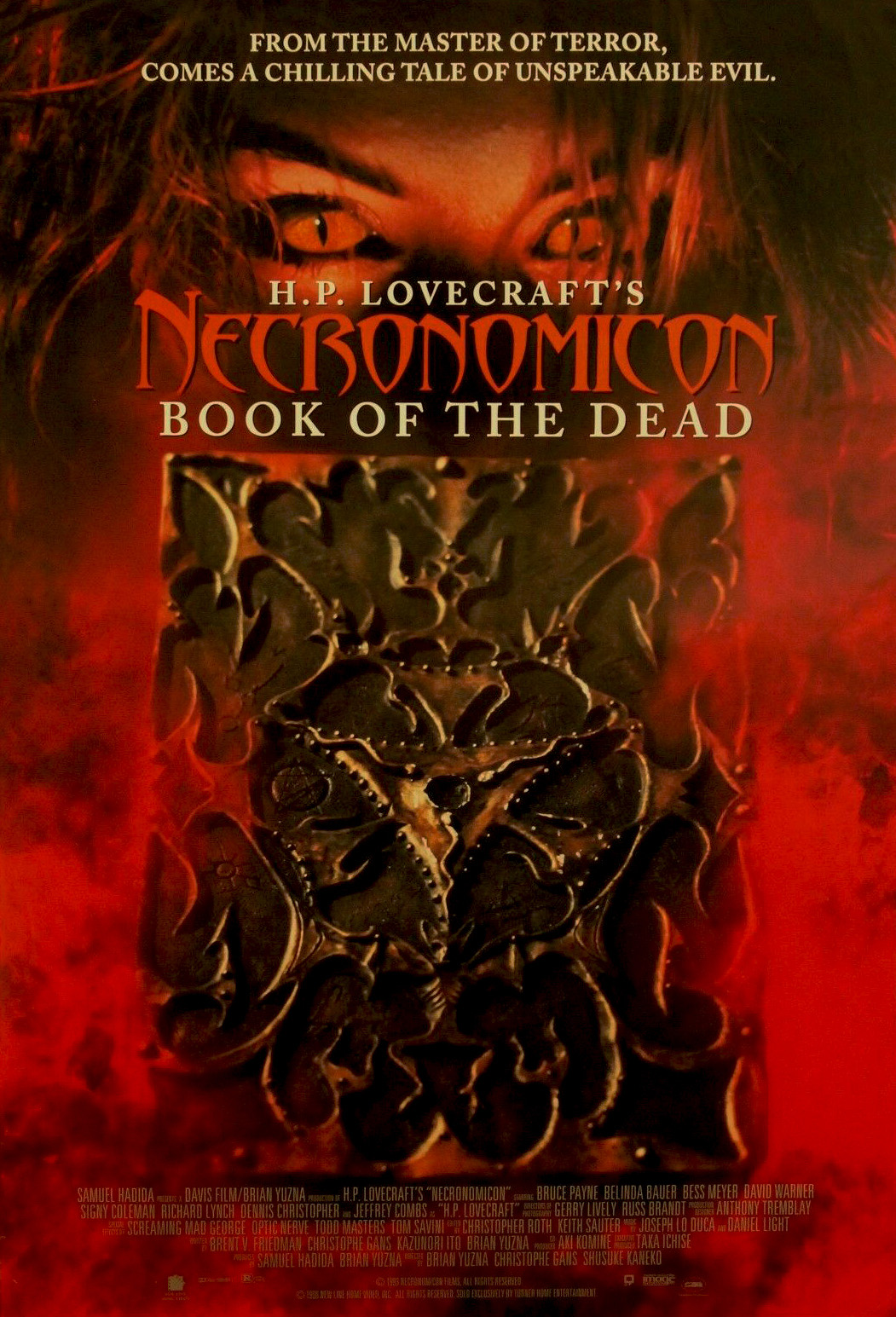 ~
Chain Of Gold: The Last Hours Book One by Cassandra Clare

The latest in the 'Shadowhunters' saga after the unreadable 'The Dark Artifices' is no better. This is a follow to 'The Infernal Devices' and takes place in 1903 and centres on the children of the 'Infernal' characters. Cordelia is in love with James Herondale who is bewitched by an evil plotting bitch named Grace. There are demons with a serious propensity for violence, thwarted love and a revenge plot. This was absolutely appallling. An obvious baddie carries out an elaborate and sinister plot. Rising concerns are ignored. James is a moron who treats Cordelia like dirt. This does not live up its promise and it is deathly dull. I roundly disliked this. This was not a delirious, compelling soap opera. It is scarely believable that it is 1903: nobody acts or behaves or talks like it is that year. The malignant narcissist Grace and her narcissistic personality disorder is heinous and dangerous to James. I'd read follow ups only if Grace dies violently. Grace and Cordelia's vile bullying brotehr Alastair.

“Risk the end of the only life he knew,”

“Begin reminisching about Wales and ducks.”

“Hinting at a dire future for us all.”

“This generaiton of Shadowhunters has no more sense than the last,”

“They have seen the face of the divine, but they turned away from it. They have chosen darkenss, and that choice has reverberated through the centuries.”

“Do not think you are our friend now, or welcome among us,”

“There is foulness at work here.”