Three Petitions To The Queen Of Hell

Marla's queen of the underworld and people want favours. There is no enduring sense of awe or wonder. There is no awe inspiring spectacle. There are loyalty links and horrible possibilities. This was dull.

“Calling out her lover's name, forever.”

“Are you actually cult murderers who feel bad about your evil?”

“Dropped a better book on the conjuration of simple spirits on her head,”

The Four Horseman Of The Eucatasrophe

Pratt is oddly obsessed with rubbish baddie Elsie Jarrow who talks and acts just like Marla. Elsie visits the underworld to bother Marla. There is implausibility. There are idiot mishaps and a roadtrip. Marla said in the previous story she couldn't leave the underworld, now she does. There are no situations of normality. This was extreme mundanity and it was really horrendous.

Down With The Lizards And The Bees

The origin story of Bradley Bowman. There are sinister intentions and the underworld and a madcap scheme. This was okay.

“These doors wouldn't open again, not for me.”

A Cloak Of Many Worlds

A later tale of Bradly Bowman, Marla's cloak and very serious trouble. This was good. What is the cloak and what is beind its darkest actions and awful drama?

“To do anything, without consequence or hesitation.”

I've seen the now cancelled tv show. Chloe and Brandon are the children of the world's greatest heroes. Can they ever fill their parents shoes? This was called a seminal work. It is faster moving than the tv show. The art looks blurred. There is talk of an island and the Great Depression. Chloe poses in her underwear and is very different from her tv show incarnation.

Why are the outfits on the female heroes so stripperific? This is different from the tv show. Walter is obviously a baddie. Grace is not beautiful. Chloe ODs and crashes through a glass coffee table and is asked if she is okay. The Brandon in the comic is totally different than the version in the show.

Chloe's pregnant. Chloe has a cousin? Chloe's vacuous but not as vacuous as the tv show version. Hutch is different than he is on the show. Walter thinks he can run the world. Sheldon's an ass. Walter's plan for a new America is mad. Sheldon orders Hutch to leave Chloe. There is talk of secret identities.

This was way faster moving than the show. Grace dies. If the original heroes got their powers from aliens and passed them on genetically to their children, then where did the baddies powers come from? Brandon kills his dad. Who built the booby trap that took down Sheldon? 9 years pass. Chloe's child grows up and he is annoying.

This was good and totally different from the show. Chloe's kid has powers. Walter's takeover hasn't work. Is Brandon POTUS?

“America was the greatest idea in human history. Yet here we were reduced to breadlines and soup kitchens.”

“Great gifts lay beneath its shores.”

“Wrapped in costumes that raised the spirits of anyone who saw them.”

“I'm not going up against a guy with anti-matter battery in his chest.”

“Isn't he the one that killed that entire alien race?”

“I think Sheldon's hitting you with a car right now.”

“I made the mistake of trusting him one time and the consequences were disastrous.”

“All she wants is me punching people in the face.”

“I'm not going to hurt someone because they contradict our belief system.”

“I'm more messed up than that time we dropped acid in the Marianas Trench.”

“I wanted a sucessor and ended up with a disgrace!”

“Why do you think those aliens gave them their superpower, mom? Isn't it a little weird that they even knew about America?”

“They'll get theirs in the end kid, scumbags always do.”

“You don't up lunar regolith playing in the schoolyard...what are you doing on the moon?”

“I bet you wish you'd been nicer to us now.” 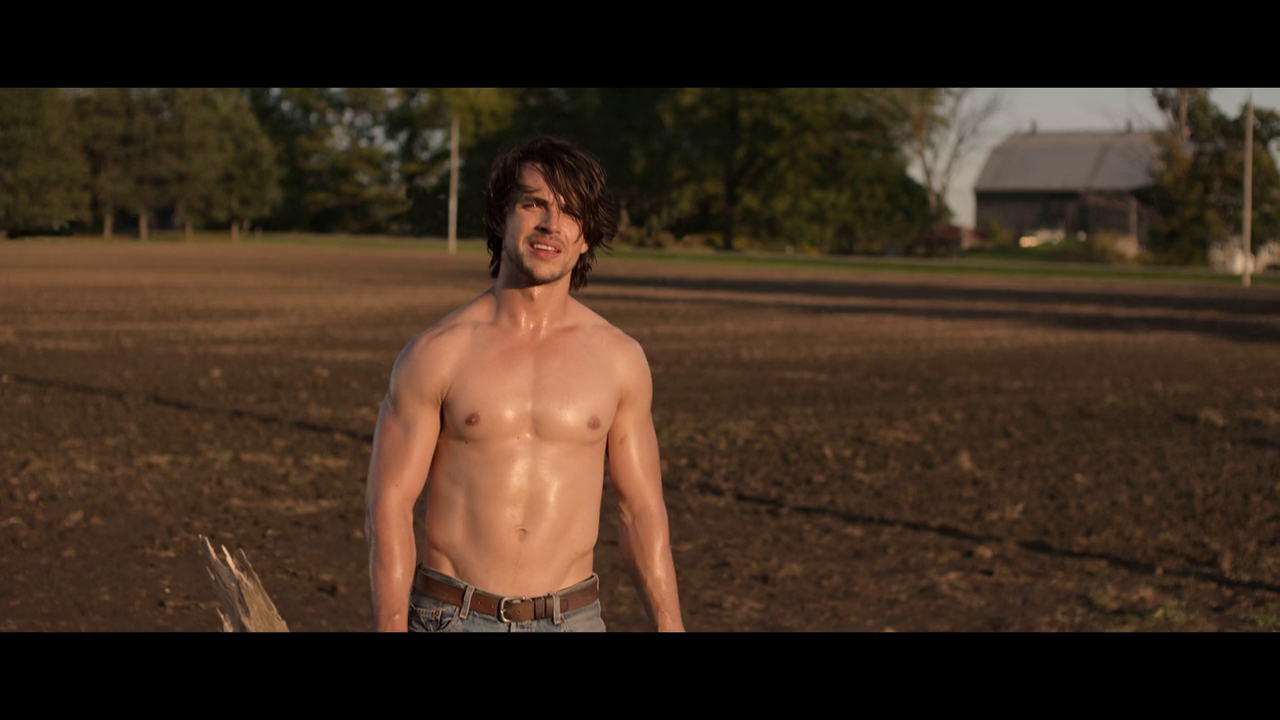