What are Chinese dried sausages?

On 'Smallville' the breakup of the clex should have been tragic for all involved but it wasn't: Clark could care less.

“Fable from a true tragedy.”

“Troubled by his past.”

“I took on a tidal wave with my bare hands.”

“Degenerate scumbag loser with bad hair and a cocaine problem.”

'Where Is Marta?' Quote:

“Feel pestered by the requests of the family.”

“Supposed to be my friends.”

“Can never be undone.”

“New and fearful kind of weapon.”

“Out of the dread came a staggering achievement.”

“Made what was scarcely possible an achievable reality.”

“Immediacy of thought and social skill.”

“Reflect on family and heritage.”

“Leave the advance of culture to other people.”

“Tend not to end of their own accord.”

~
Watched 'Demon House: The Lost Footage': it lacked threat and does not agument the story. This was trying to create unease. Did
Zak never hear of condensation? Zak acts like he is on meth screaming at the sight of a moth. This show is such a sausagefest. The priest is no Father Karras. Why are they touching junkies old knickers with their bare hands? This was oddly empty and terrible and tatty. What do the neighbours make of all this? This was not traumatic or unsettling.

“Rebury these objects back in the ground regardless of the consequences.”

“Protecting something in the basement.” 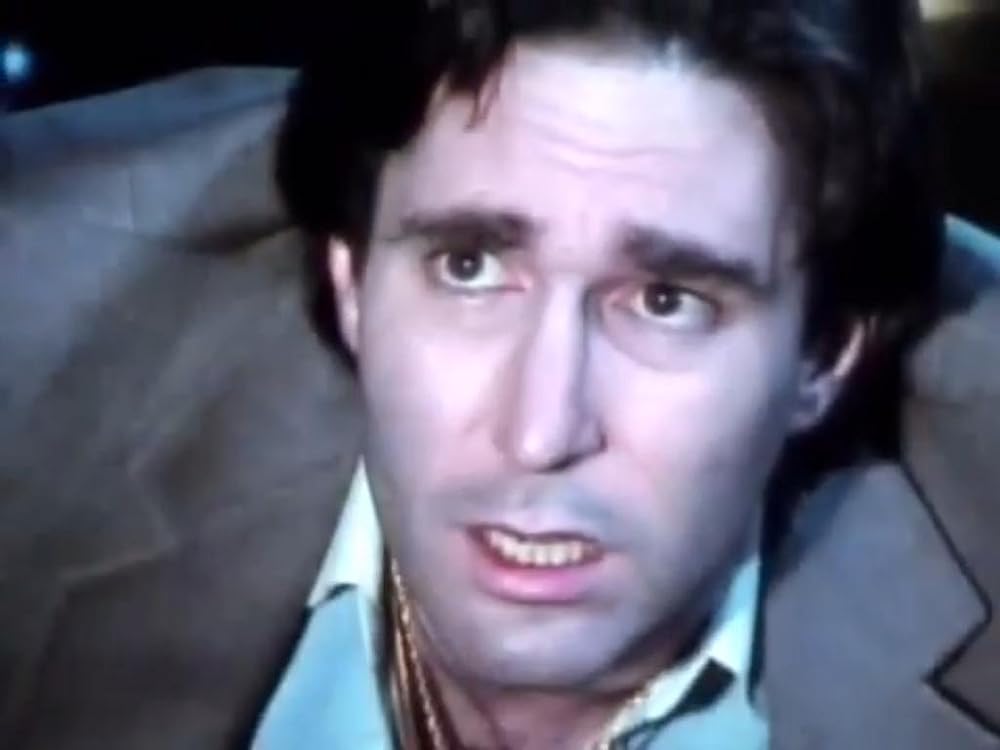 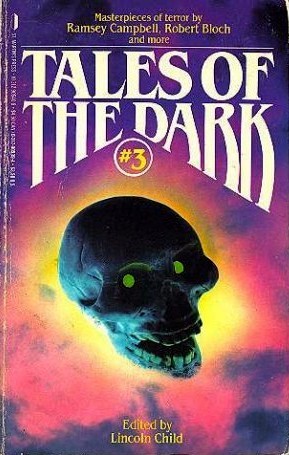 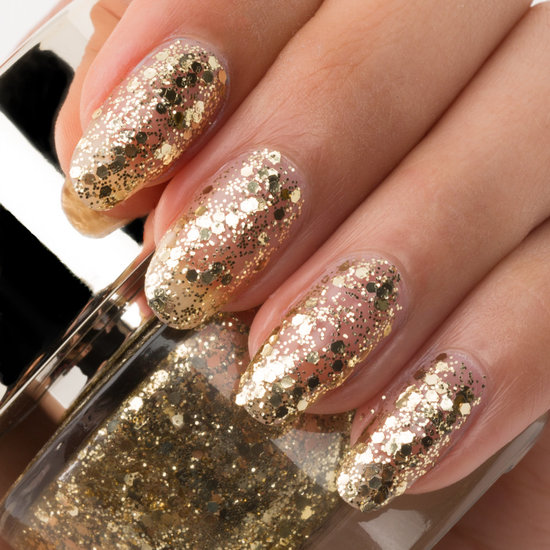 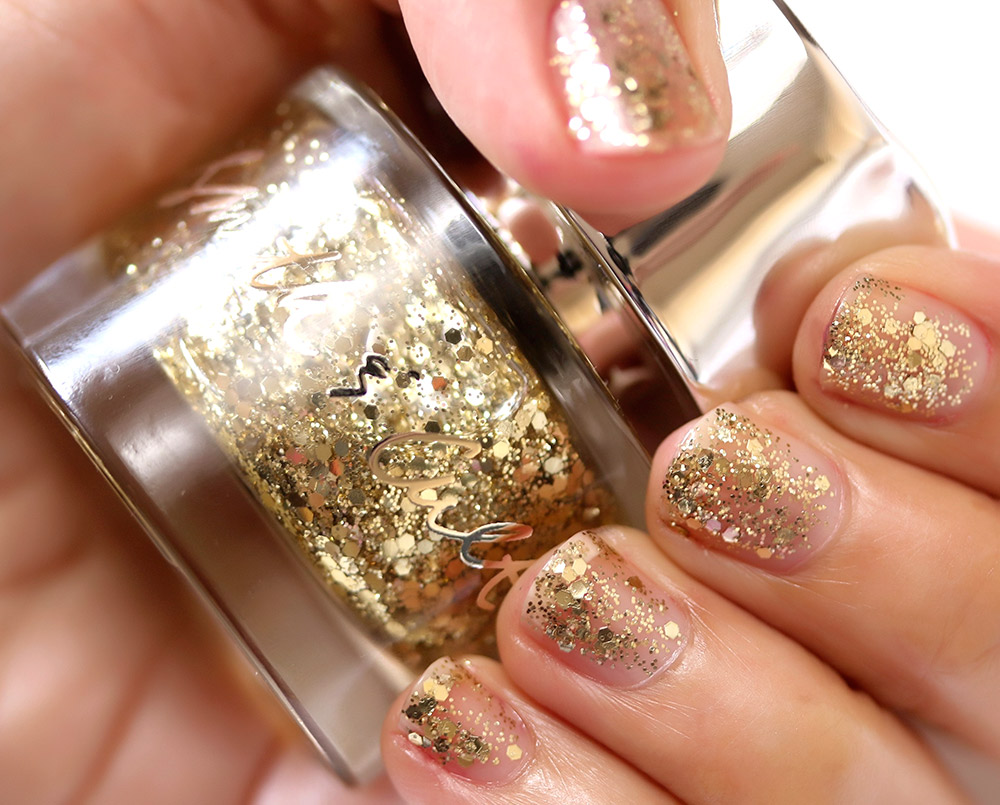 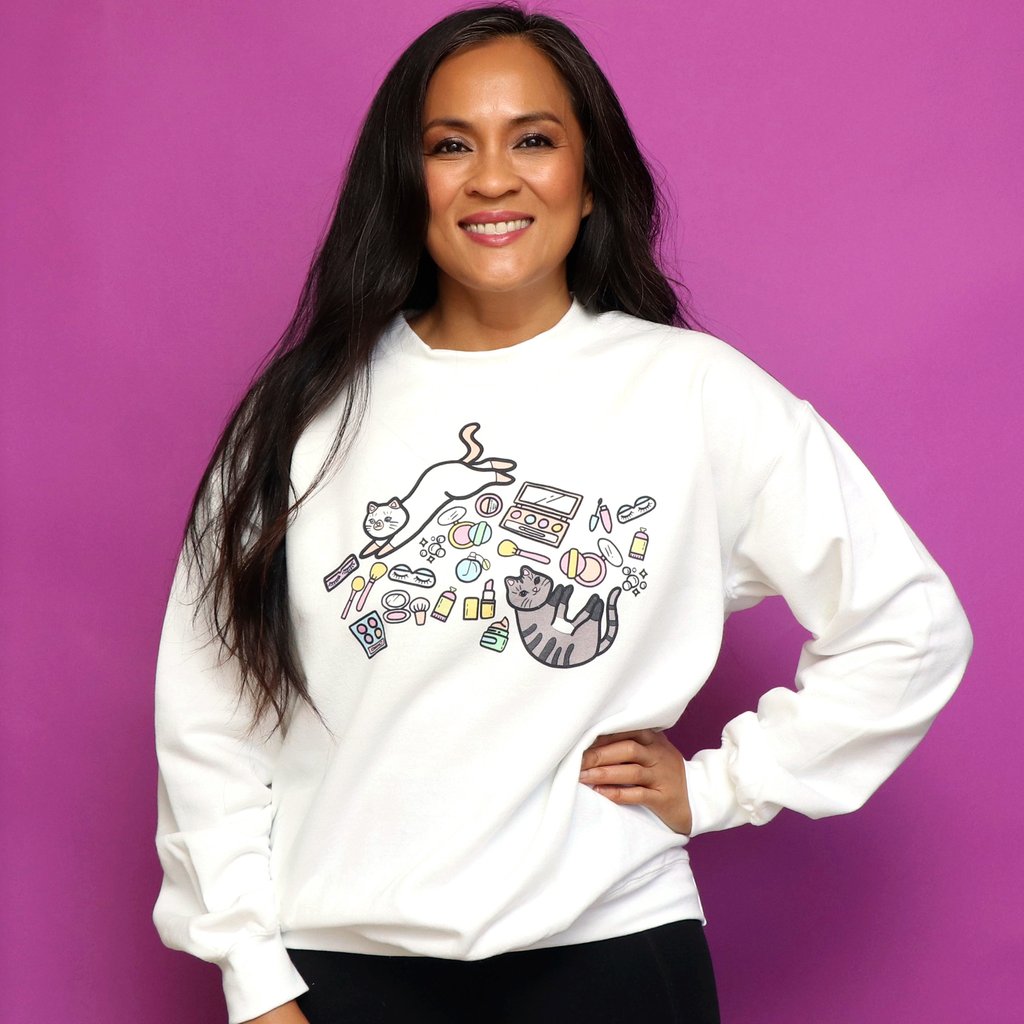 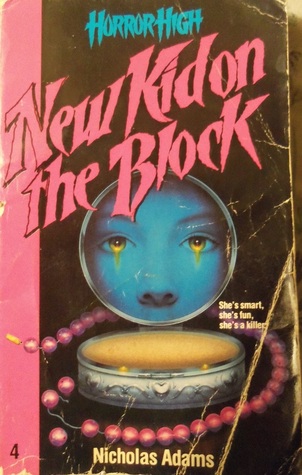 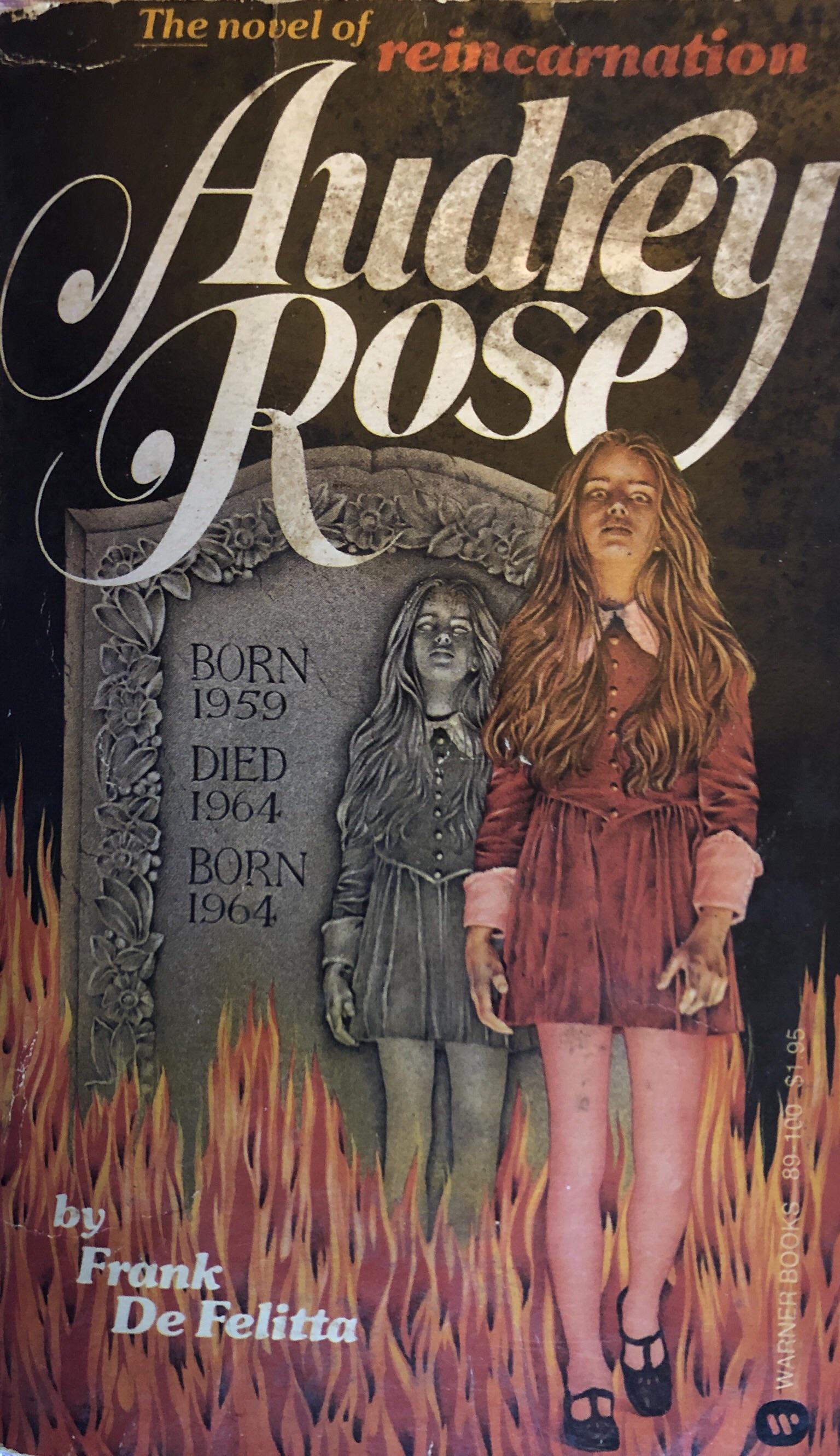 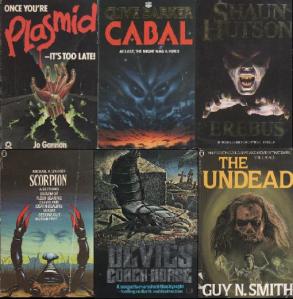 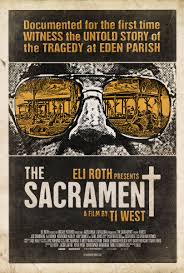 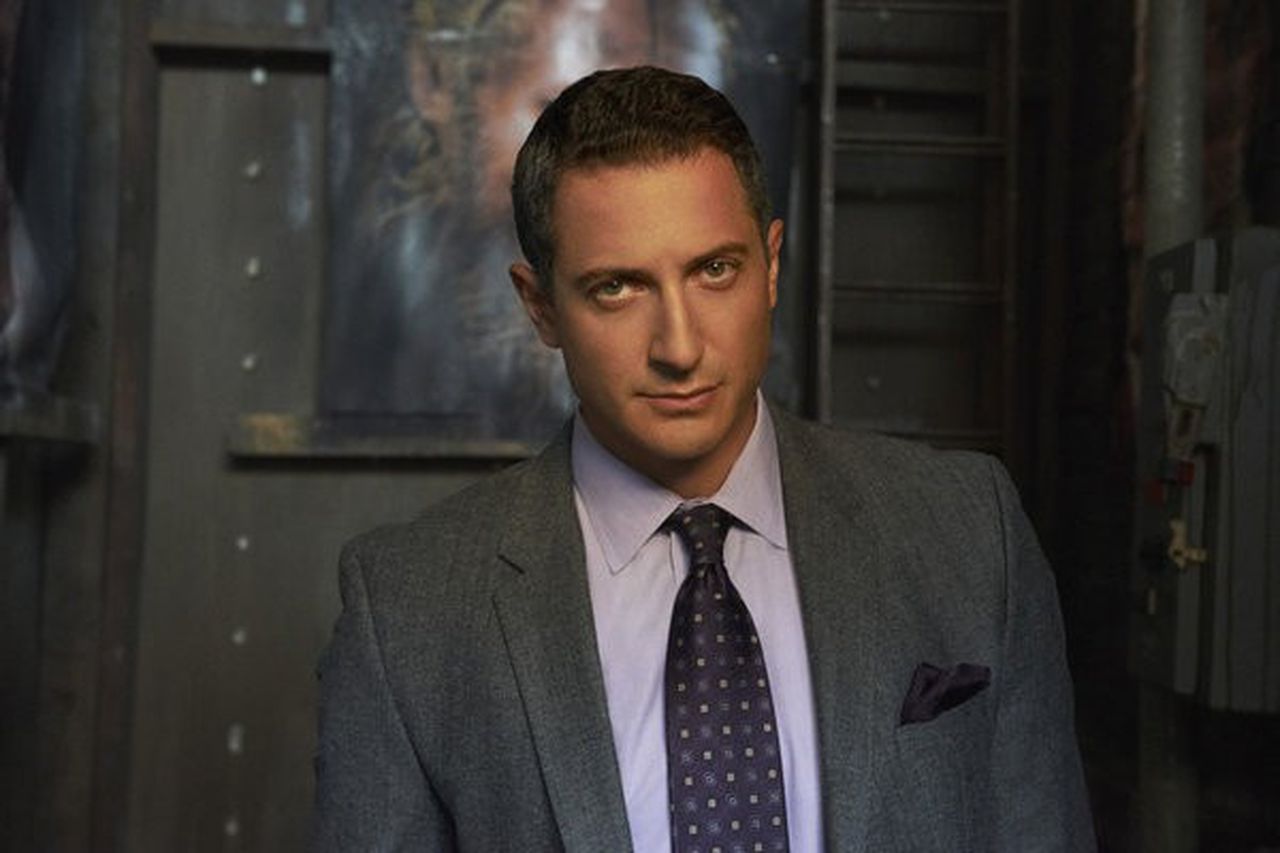 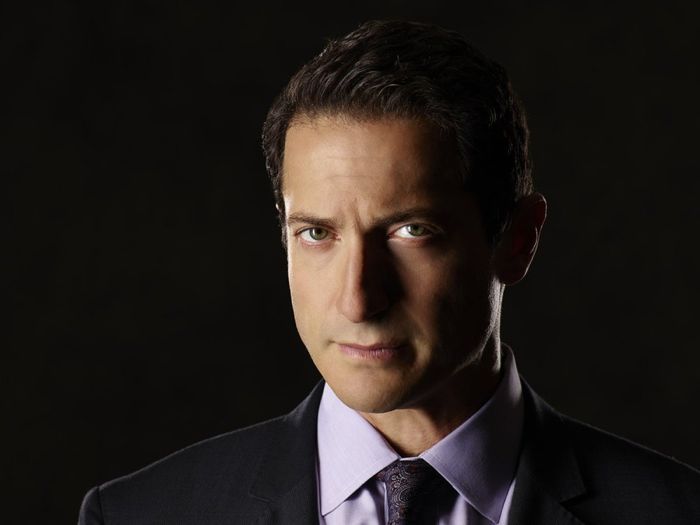 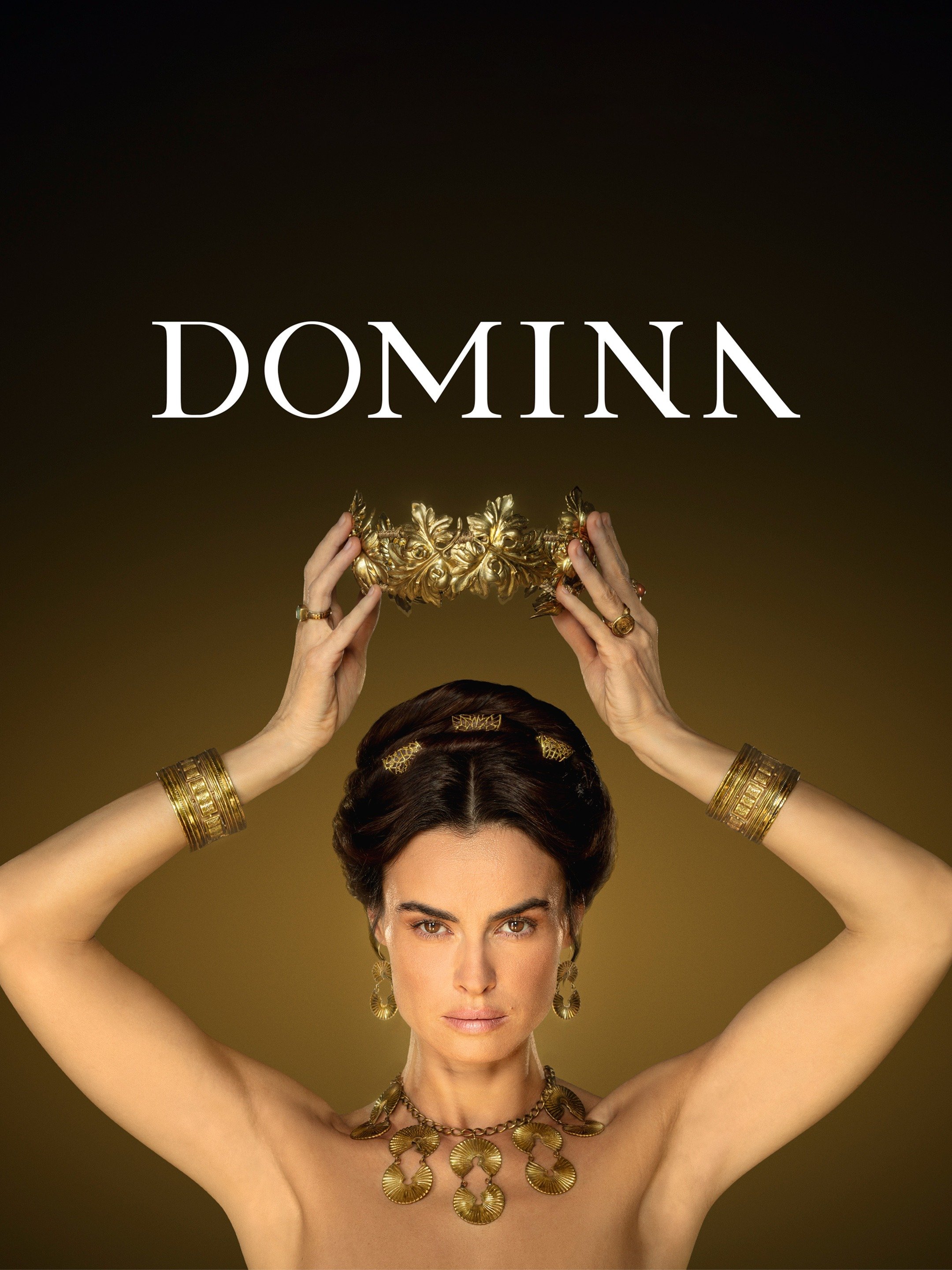 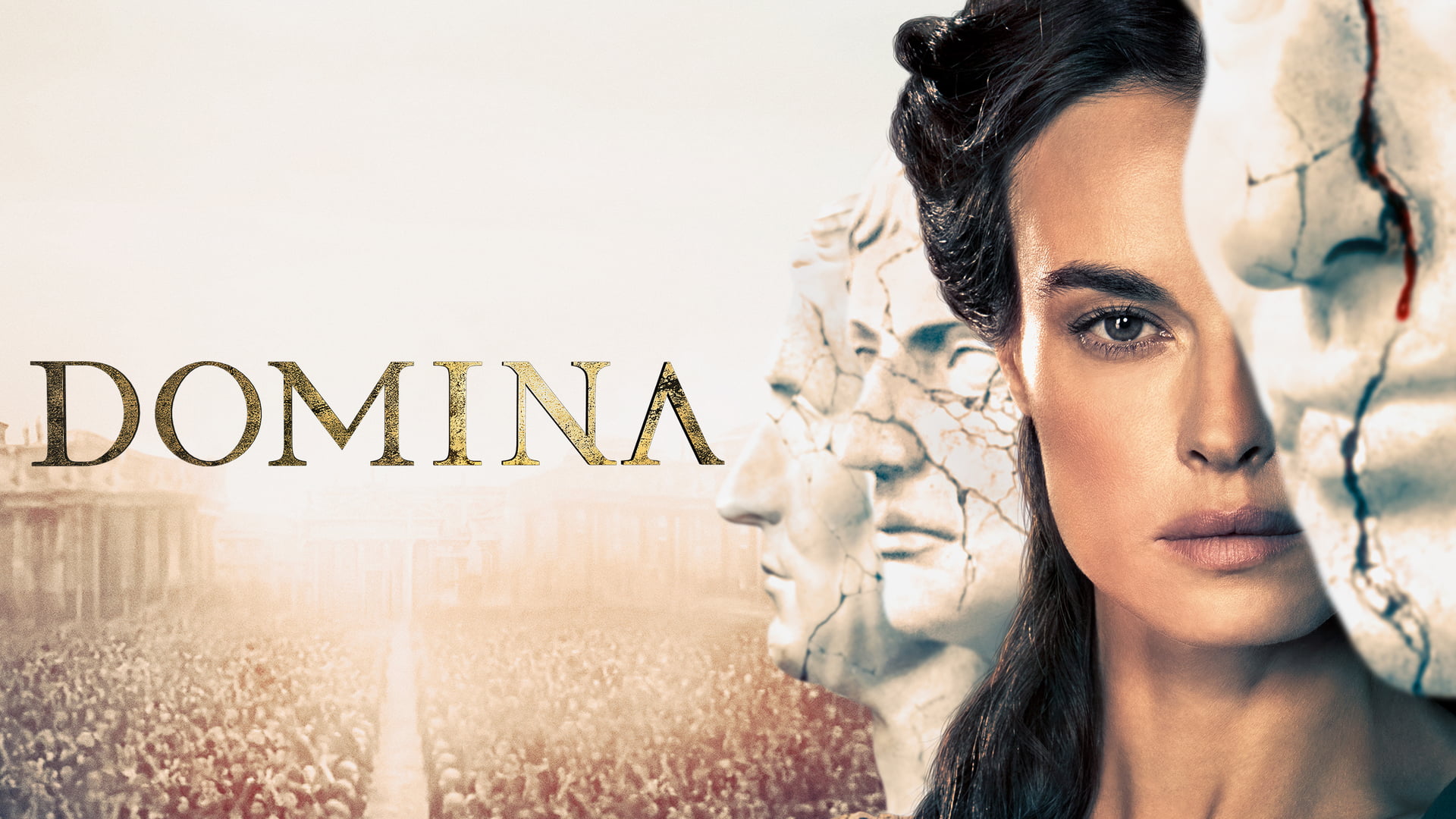 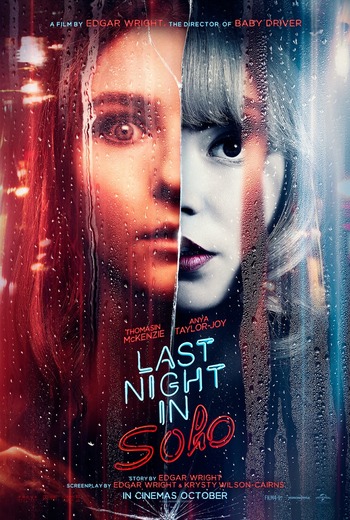 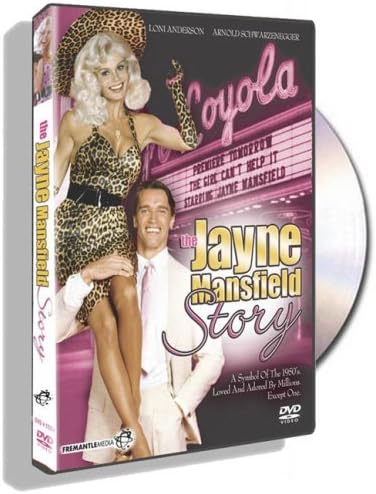 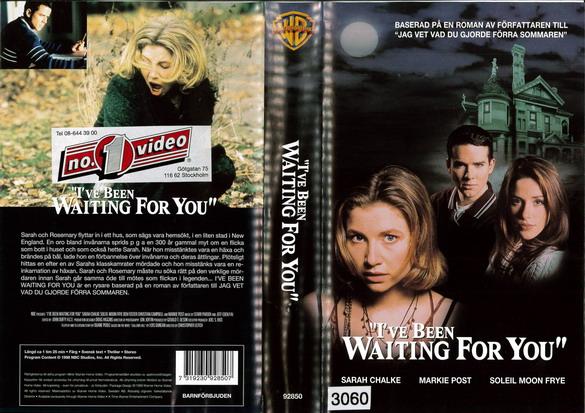 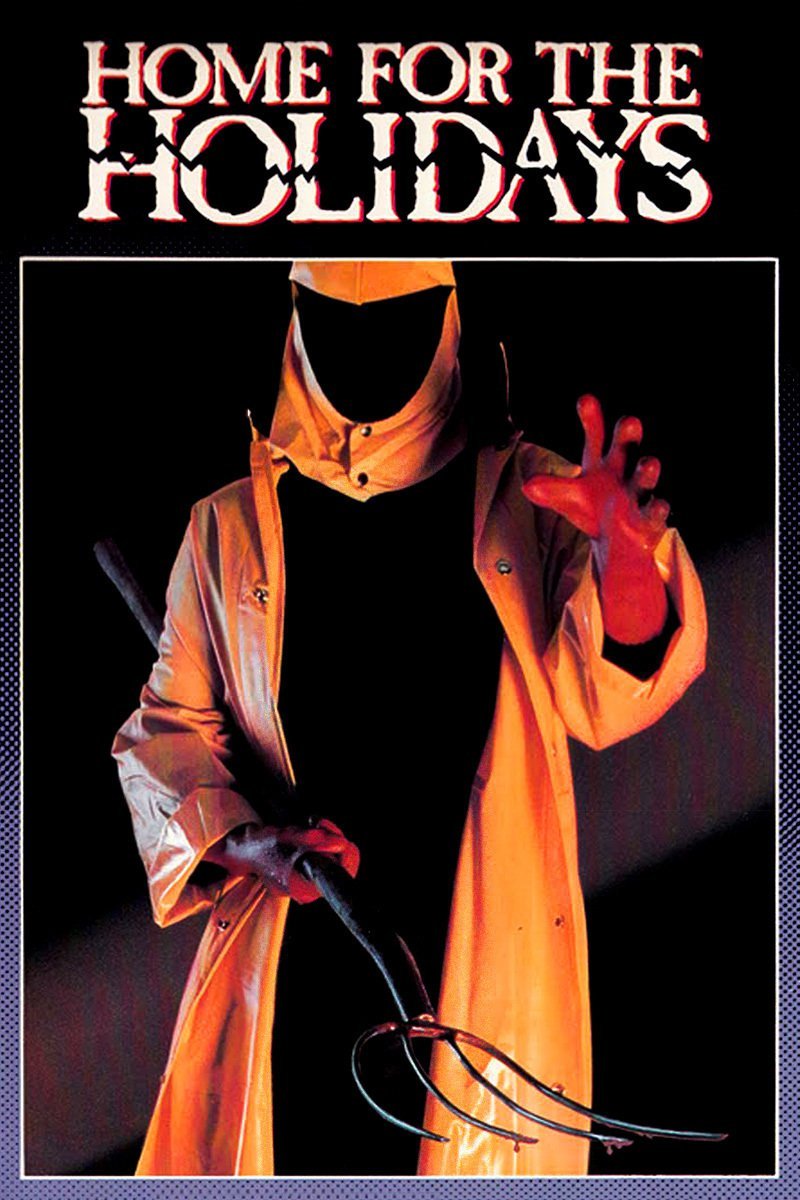 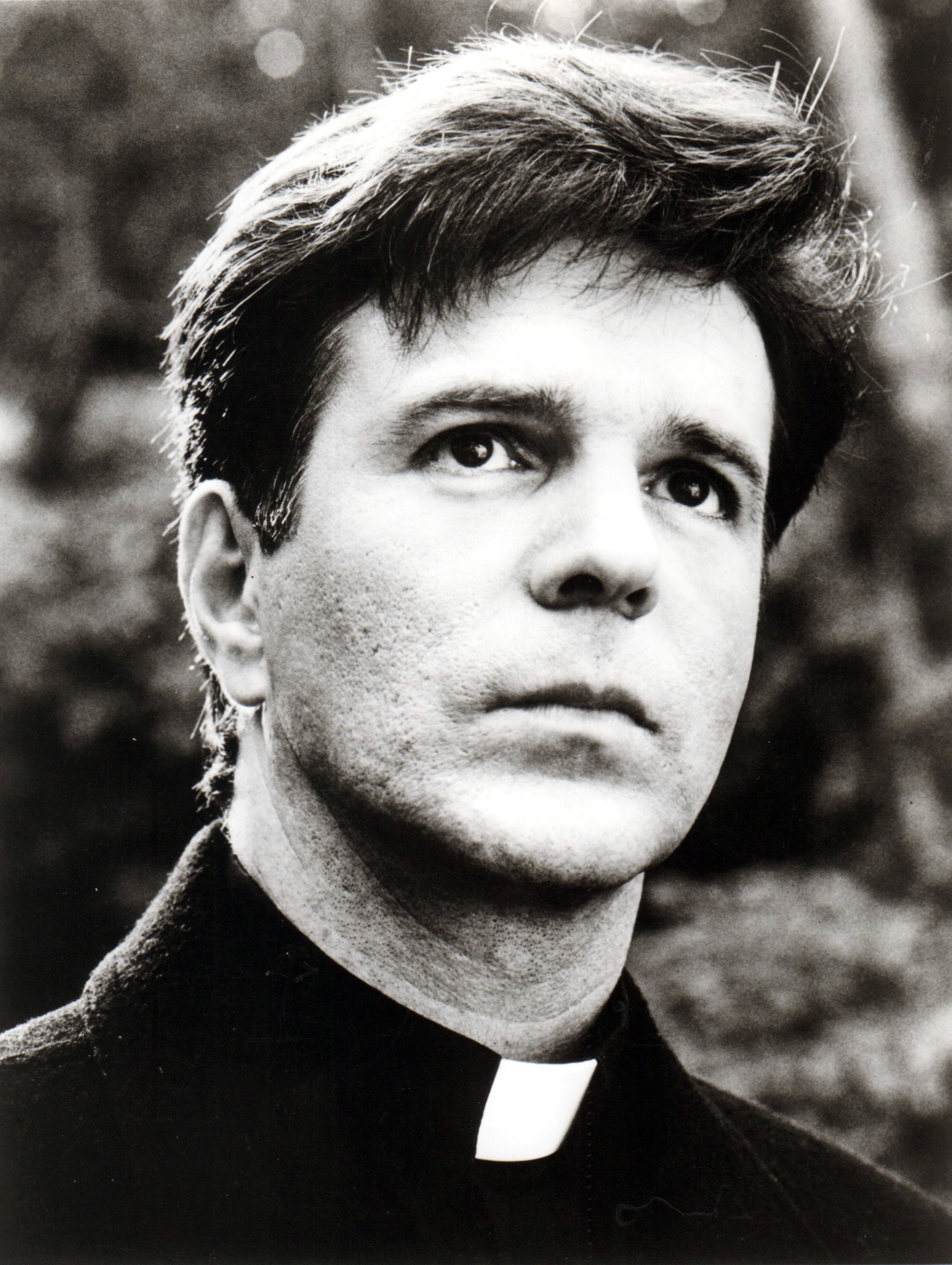 Chapter One The Halloween Apocalypse

There is no ominious portent or grim turn of events in this plodding narrative in which you vaguely lose interest. This show has been nothing as good as you would want it to be for a long, long time. Weeping Angels lurk.

Things are loud and wildly improbable. The premise makes no sense. There is a cosmic plague and confusing goings on and bad VFX. John Bishop joins the cast and shouts. This was not narratively important. There are no ideological nuances. This leaves you indifferent. I'm sure viewers are embittered. This was not provocative or enigmatic or enthralling. This show has formal and thematic constraints. The Doctor is self-satisfied. Bishop sounds like he is eating tripe.

There is scant enthusiasm and the whole thing is a hinderance. This was once a revered institution. This was lumbering. This show has a lessening effect. This was not very successful. This was bad and unreliable. People should have known and acted better in the horrible situation.

“I can feel the universe breaking.”

Marta was murdered by her scumbag ex and her body dumped in a river. He confessed to this. Where is her body? This was not appealing. The case is treated as a nuisance. The case is tortuous. Dead pigs were thrown into the river to try to find her. People need to be called to account. There is no social trust. The killer is a physical and moral coward. There is bitterness and hatred and chaos and conflicting accounts. This portends the ruination. People actively made chocies and decisions yet claim to be a victim of circumstance. People are weary and this is increasingly ineffectual. This was precipitous and incongruous and a selfish git unleashed such ruin.

“Public opinion was against.”

“One of the most hated people in Spain.”

Byron, Shelley and Mary Shelley sit around yapping. The monster lives, the mad doctor is not dead and a bride is to be made. An old biddy shrieks. This was dystopian absurdity. A lamb bleats and women scream. The monster meets a hermit. The monster kills the bride and others when she rejects him. This does go on.

This was terribly tedious and a ghastly mistake. Witches are real and are burnt at the stake in this AU America. Redheads are witches. Feds shoot witches with salt. Schoolgirls are bullying bitches. There are witch camps and blowback on the families of witches. This was deadly serious. A woman (Elizabeth Mitchell of 'Lost' and 'V') runs a safe house. Relatives of witches can't drive or go to the movies. There is mumbling and a lot of stupid choices. Girls are tested for moles aka witch marks. Girls are thrown into a swimming pool for a float test, 1 of them dies. There's a twist.

A family man hires a hooker he plans to murder. People do a lot of staring. The hooker turns the tables and really weird and perverted stuff happens. WTF was this?

A woman's son is actually the reincarnation of a serial killer. This was a load of crap. 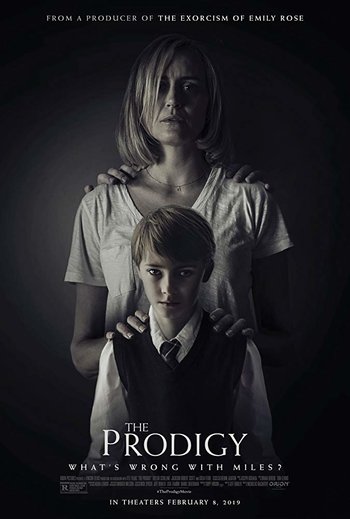