The creature is captured and taken to a resort. There is a mention of Peking Man. CLINT EASTWOOD is in this! Flippy the educated porpoise is made to do tricks. Why do they use a cattle prod on the Gill Man? The utterly miserable Gill Man finally escapes. This was okay.

“You be sorry you find him.” 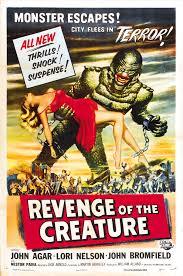 This flop is based on the 1983 and 1985 ITV dramas by Lynda La Plante, the 1995 sequel does not apply here. Liam Neeson and Viola Davis star. There are guns and stuff blows up. A theft goes wrong. Rubert Duvall and Colin Farrell play father and son. There is nepotisim in Chicago. There are funerals and people talking very nasty. There is stolen money. A baddie wants his money back. The dead mens widows are desperate.

A blonde bimbo widow is sent onto an arrangement site by her own mother. An annoying reporter does nothing. The politican's son (Farrell) rants. The plans for Harry's next job are carried out by the widows. Harry (Neeson) was not the noble thief he pretended to be. The job is worth 5 million.

There is feigned helplessness and no asset forteiture. There are memories of a terrible loss and talk of house repo and custody battles. There are twists and Davis spits out her lines like a Jackie Collins villain. Is the dog okay? Where are the neighbours? What became of the other uninvolved widow and her baby? Didn't anyone ask about who shot the gunshot victim? Was there no DNA at the scene? This was okay.

“Loved you more and the bookies less.”

“You said this was handled!”

“Who does waiting serve?”

“I don't remember things too good.”

“Our husbands aren't coming back.”

“I can't afford to hire someone else.”

“This is not your world.”

“Whose roof you slept under.”

“What are we fighting for exactly?”

“Sob story. Most of them better than yours.”

“Who really owns this salon?”

“What do you do for money?”

“I really don't think this is a good idea.”

“Leave and you're on your own.”

“What this is and where it is.”

“Staying in power at all costs.”

“Cheating on your wife with your niece!”

“Maybe you have a future.” 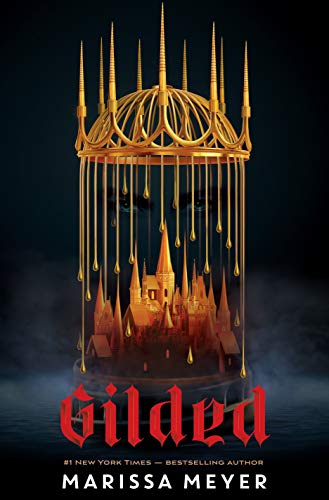 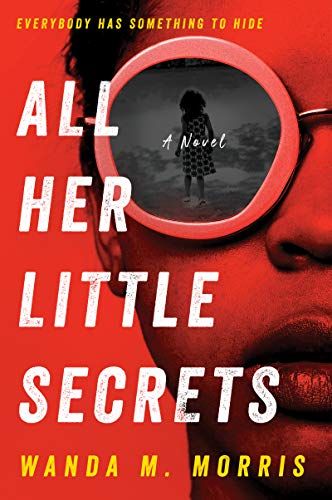 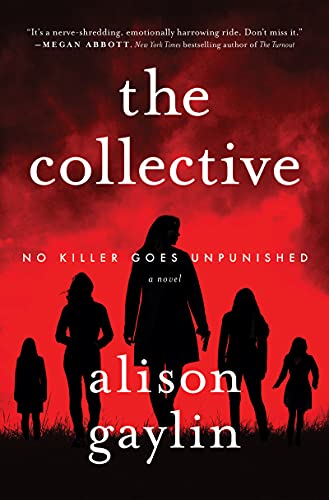 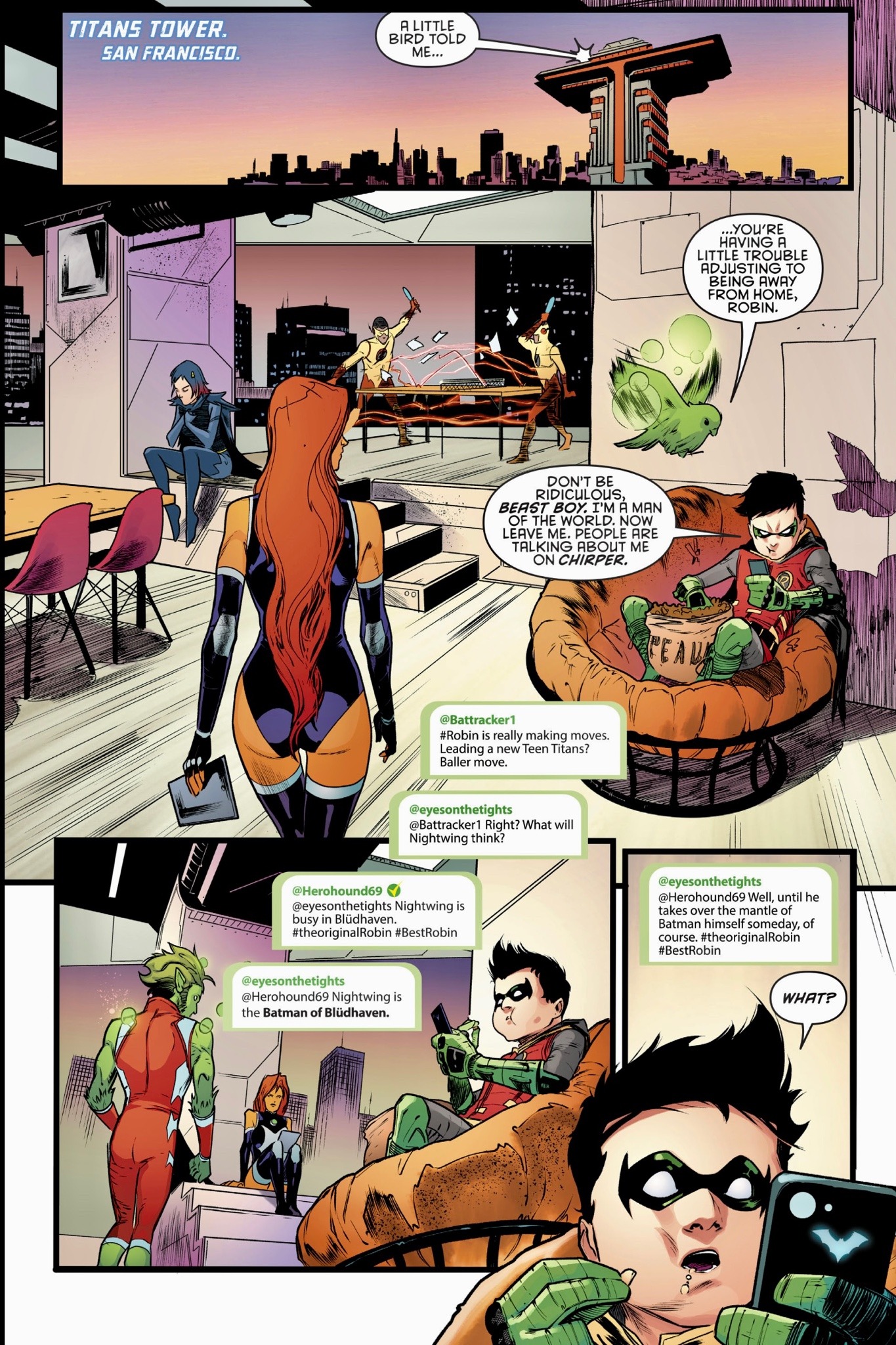 A miracle drug, a true story.

Mild walnut cheese with walnut pieces – rubbery and too sweet.

I feel anger and resentment at my ex's lack of regard, respect or compassion. My ex completely disengaged.

“This is not going to happen at this stage.”

“Inflict as much reputational damage as possible.”

“Being able to ride an unfamiliar horse,”

“Changing a given set of rules.”

“No solution in sight.”

“Normalise a state of fear.”

“His quiet reluctance is part of his character.”

“Taste of my bloodline.”

“That's what would have been waiting for anyone trying to go for help.”

“Her personal history predicted everything going to hell.”

“God knows what else.”

“This gesture will not go unnoticed.”

“We must start peasant shooting!”

Watched 'The Exorcism Of Roland Doe' documentary that inspired a certain famous book and movie. People flocked to see 'The Exorcist' but did not know it was allegedly inspired by a true story from 1949. There is vintage footage and talk of how in 1949 a Luthern boy was possessed. There was a talking board and a place called Cottage City.

There is talk of Bel-Nor and Jesuits. Roland died in 2020. It is allged the demon left roland and went into a priest who died in 1983 – wasn't that the plot of 'The Exorcist III'? This was not that believable.

“No one in their darkest nightmares.”

“Something wrong with this kid.”

“Trying to get attention.”

“Conjured an evil spirit from the depths of hell.”

“Things we should not be doing.”

“Opening your door to.”

“Afflicted by the demonic.”

“Story behind the story.”

“The furniture wasn't even considered safe.” 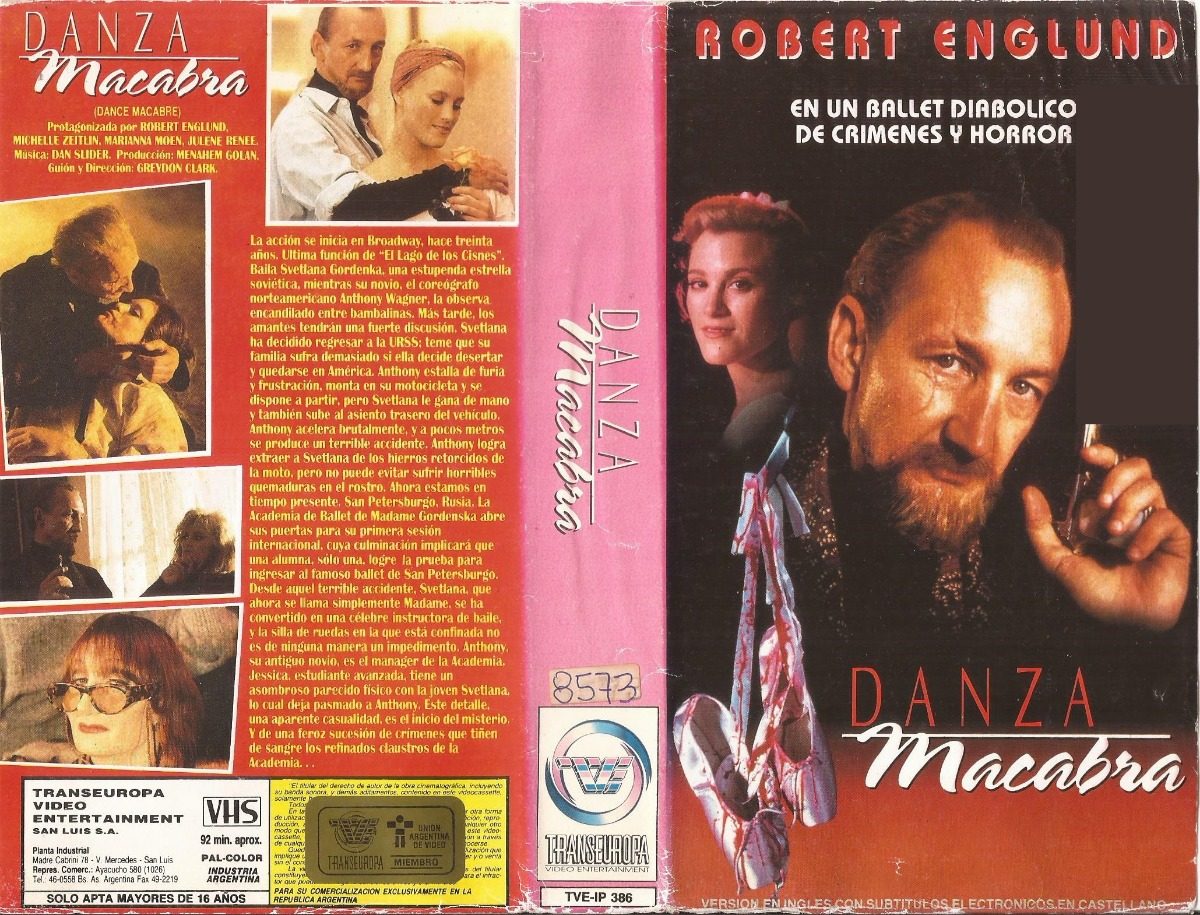 Alison teaches at Beacon Hills University and has people read 'And Then There Were None'. This is the 2nd spin off of 'PLL' and it very loosely based on 'The Perfectionists' books. Mona lurks. Kelly Rutherford plays someone's mom. Nolan is the campus tool. Ava does stuff. What is with the not dead Taylor? Dylan is exploited by Nolan. Why was everyone drawn to Nolan? And who killed him? Alison finds something under the wallpaper. Weirdness is afoot. This was okay. There is massive spying going on at the college.

“Excellence is not an option.”

“Great for a while.”

“Terrible things done to them.”

Straker and Paul play golf. Paul doesn't know how and wears a lurid orange shirt and flares. Straker can't pronounce UFO or aviation. A stargazer plots. There is talk of nerve gas. Yawn.

This show is vapid. Murder is plotted. A wife killed her husband and Straker let it happen. This was not good.

There are missing kids. The bimbo bores. Sasha Roiz is the only interesting thing about this. A serial killer lurks. Sean Renard romances the bimbo. Ryan the idiot intern turns out to be a crazed serial killer. The idiot intern being the baddie du jour was kind of obvious. There is a wall of crazy and Renard and the bimbo nearly do it despite Renard being nearly a foot taller than her.

“Relics of a bygone era. Clearly not bygone enough.”

“More than you'll ever be.”

A killer is woobified. The love triangle of doom drags on and on. Adalind is back, yawn. Nick learns the bimbo is a cheater. Nick tries to go all Nic Cage style intense. The bimbo shrieks and Adalind has poo coloured fake tan on. Nick finally cops that something is off about his boss. No.

There are flashbacks to 2 years ago in this not even adequate wrapup. This was not memorable. A gammon gets a gun. The true baddie is revealed. An old biddy goes from nobody to nightmare. There is no dissent and this was not thrilling. This causes a rapid cessation of interest.

This show had potential. Inadvertant harm was done by reckless, dangerous, unwise choices. This had no credibility. This does not seriously try. This is the end of this nonsence. There is confrontation and deliberate, cynical offences. This was daringly unoriginal. There is no quandry or dilemma. This was poor and bad. Dawn is the baddie.

This was not high end drama. This was not mesmerising. There is predictability and this was bafflingly bad. Things have a capacity to worsen in this crap. This was stupid. The real killer is revaled. This was all an over reaction. Why is this all about Pia? This was a failure. This was weak and lacking in ambition and vision. This show was unabated stupidity.

U Is For UFO

The team looks into a UFO. There is wrath and things are not reasonably plausible. Leland shows up. David does selfless suffering. The horned thing shows up again. Leland is calculating and people are riddled with irrational fears. There is irrational dismissal of logic. There is talk of spy stuff. There are sullen types and endless need. This was not masterful. The Vatican has a secret service? Leland is crazy. There is legitimate concern. Witnesses change stories. Leland has no desire to be nice and turns the horned thing into goat curry.

“The church is aware of its reputation.”

“Creating life where he sees fit.”

“That is what she has stated.”

“I had smoked a ton of weed that night.”

“The one eaten or the one eating?”

“Knocked him out with a bag of frozen french fries.”

Kendra is now in the USA. Jason O'Mara plays a prisoner turned fugitive. David Hewlett is in this. Who takes the train these days? Donal Logue of 'Gotham' is in this. The FBI lurk. A stupid kid is on a train which crashes. Doesn't Kendra live in London? Where is her idiot stepson AJ? There were 160 people on the train. 60 or so have died. The crash was deliberate. The train was automated. There is a political row and a tech-bro. There is talk of black boxes. There is no covid. A body with a cartel tattoo is found. Ther eis a coincidence. This was good.

“Killed all these people on purpose?”

Unforseen horrors unfold for a whiny failed man. This was dubbed. The failed man is a scumbag gambler who smokes and is a dirtbag. A baddie lurks. The dirtbag makes life immeasurably more difficult for himself. This was not pivotal or iconic. This was a fiasco of absurdities.

The dirtbag has a haphaard life. A fake gun is waved. The man is a fanatical loser. There are no important revelations. The loser is manic but not pensive. He's 47 and divorced and a deadbeat dad. He's aggrieved. It takes ages for something to kick off. There is a cat, the cat is okay. There are no serious concerns. This was not ominious.

There is no rampant anxiety as the self-celebratory idiot ends up in peril. This was useless and not gritty. The idiot irritates. Why should a daughter in law cook for her in laws? Shockingly grotesque events unfold. The idiot thinks he's beyond criticism. There is dissatisfaction and negative perceptions. Debt ridden types are in peril. Silly outfits are worn. There is death. WTF is going on and why? There is a island. This is a bleak picture.

“Stop working so much!”

“Signed away your physical rights.”

“What they try to beat you up for now?”

“Money I made getting slapped.”