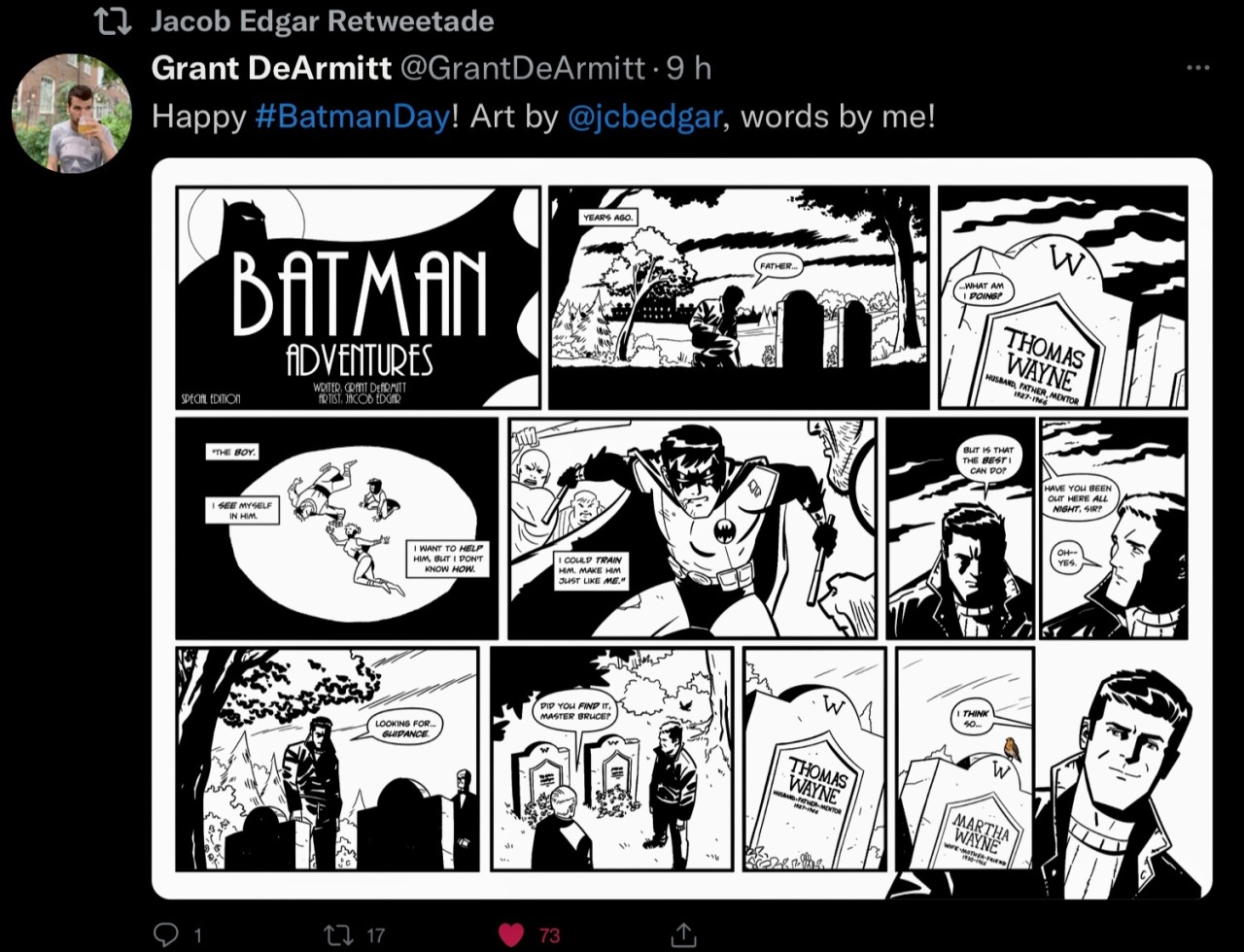 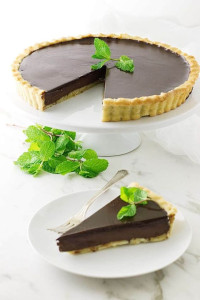 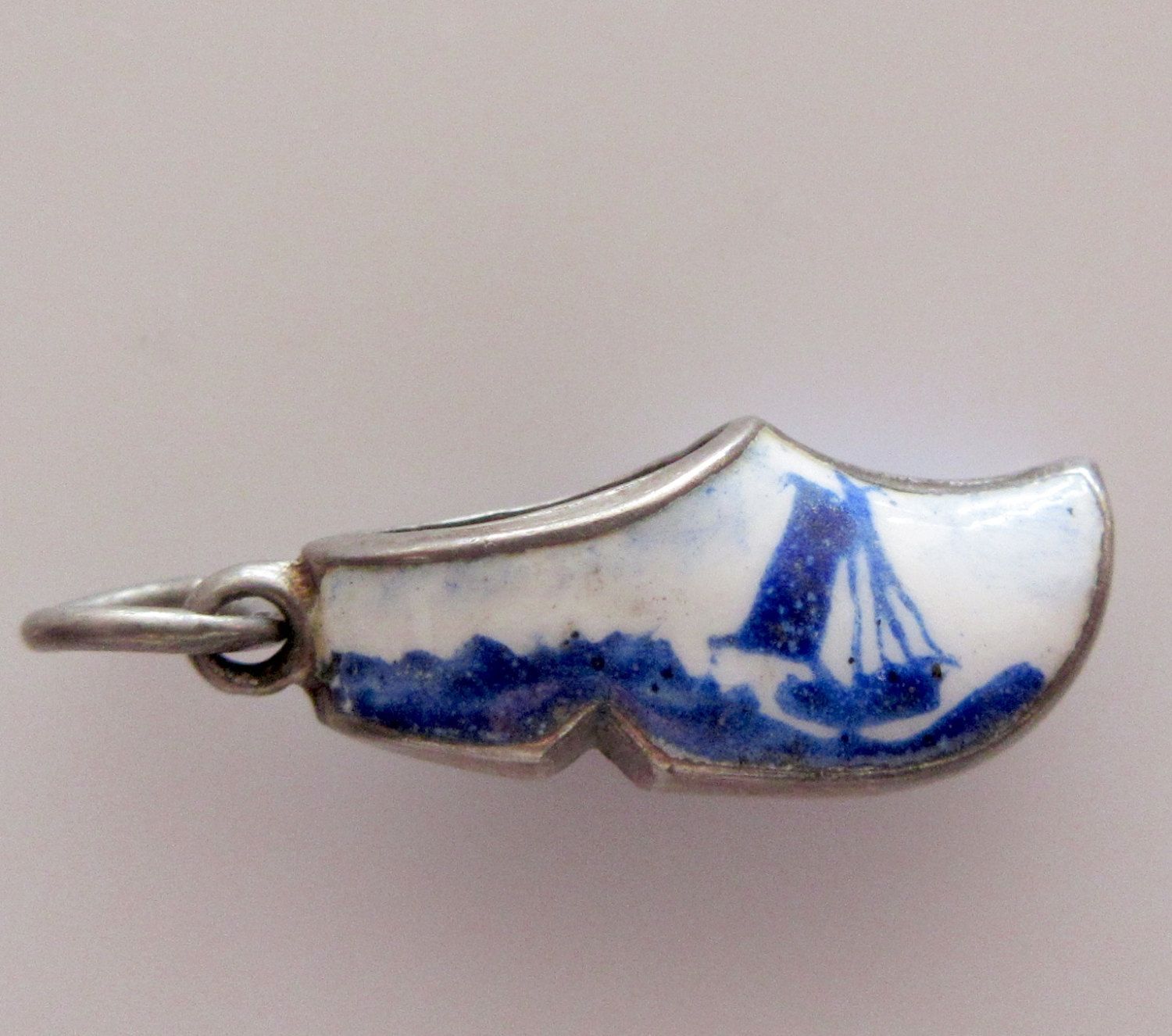 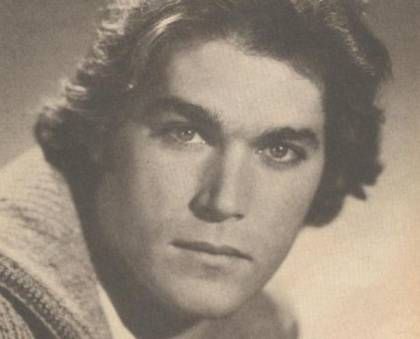 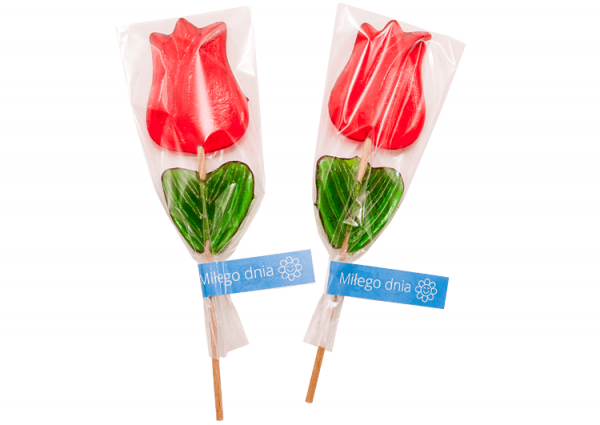 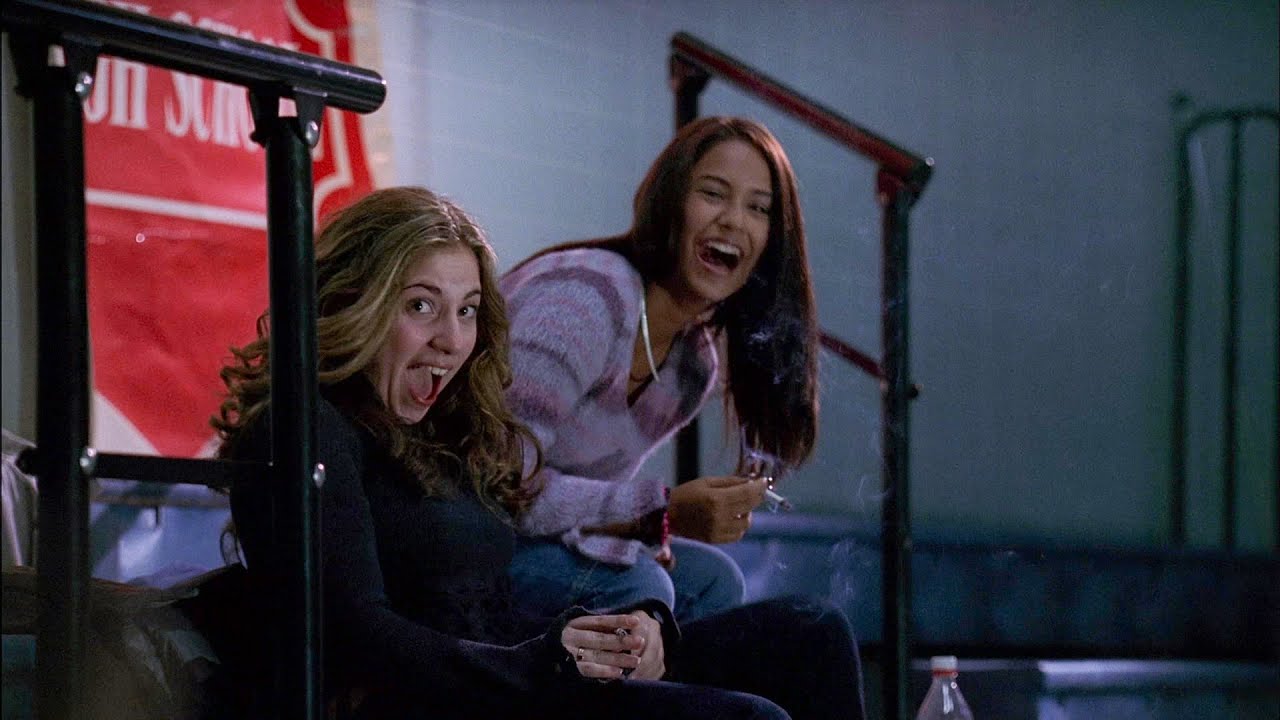 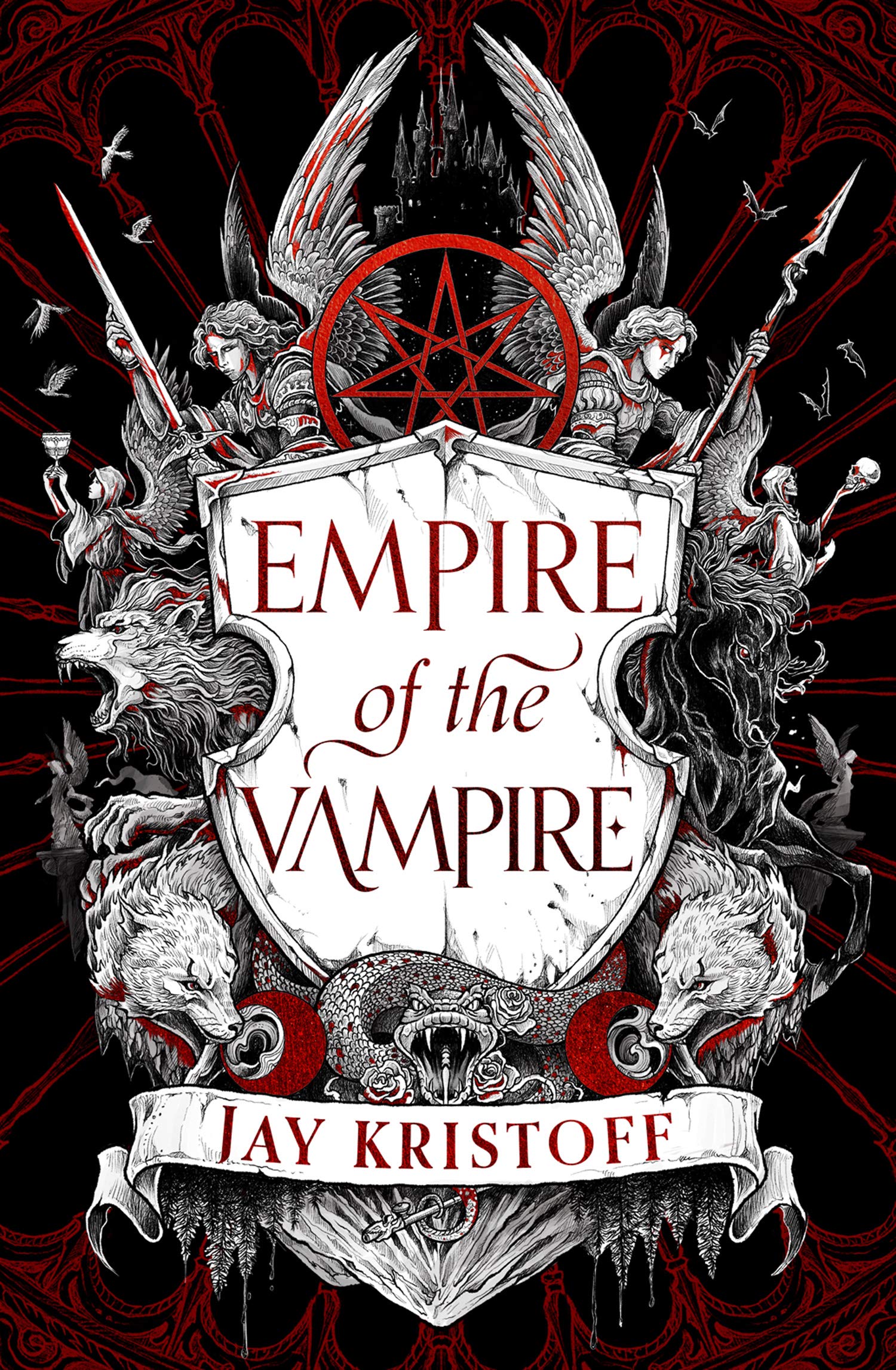 'Days Of Our Lives' promo

The devil is back.

My ex = regrettable. He has a lack of regard. He did the worst behaviour. My ex has expressed no contrition. He's pretty much repulsive. I wasn't enough for my ex to stay. He's unfathomably cruel. My kind ex didn't exist. I thought my ex was deeply committed.

What is black honey?

I want an orange sapphire and diamond thing and an orange diamond, rock crystal and diamond ring. I also want a pink tourmaline ring and a peridot ring/pendant and an amethyst and iolite ring.

“RTE treats me like a bad smell, says director.”

“Its impact has been hugely negative.”

“Using a woman's name in public is frowned upon nad only the father's name appears on the birth certificate.”

“A history of people – and dogs – close to him dying.”

“Weather has been cyclonic:”

“Not been head from publicly in decades.”

“Large flock of children he and Jacob Rees-Moog have both fathered.”

“Without fear of repercussions.”

“Devoid of any substance.”

“Hate the popular and cheerful.”

“It belongs to another age.”

“There were threats involved.”

“Irredeemable in the eyes of most.”

“Scourge of the famous.”

“Ironic performance of the fame-crazed starlet.”

“Paparazzi crouching in the gutter.”

“Driven only by malice.”

“Being influential was not the same as being loved.”

“Currently single and doesn't expect this to change.”

“Reviled, alone and burdened with blame.”

"Desires which were unmentionable.”

“Before it all went wrong.”

“Discernible logic and sense of purpose.”

“Turning point in their lives,”

“Not exactly thrilled when Terry survived.”

“Still in pursuit of what he believes is the truth.”

“Victims of a terrible wrong.”

“Those who exist on the fringes.”

“The limit of his patience and his endurance.”

“Of some considerable note.”

“Misgivings about the capabilities.”

“The deeper the distain.”

“Good luck doing better than this!”

“You know what I drink sweetie? Hose water!”

“A homeless perosn just walked past the car and Mark is nervous.”

“I won it in a thong contest.”

“Chasing a party that ended 20 years ago.” 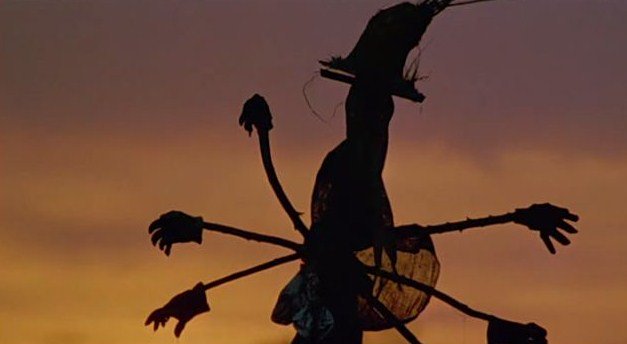 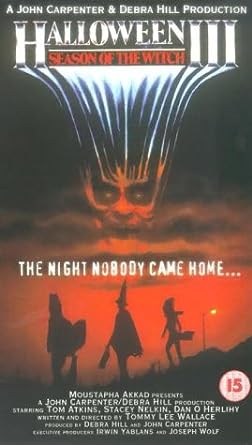 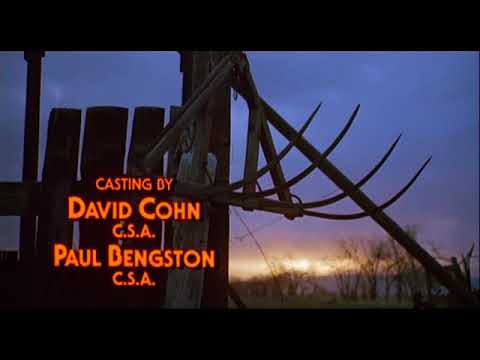 A documentary full of vintage footage, life-altering judgements and a subject who was a hilariously awful person. He raced for Team Bennetton and crashed into Senna. Talking heads opine. This was not innovative. There is fiendishly preposterous talk. He was a brooding, threatening presence. F1 was just fancy go-karting. The 90s are focused on. What's a lapped driver? He had another crash leading to unfriendly headlines. There is 90s hair.

Home movies are shown. There is dad dancing and another crash and no moral decorum. Eventually he crashed himself. There is a lot of asslicking in this and a lot is skipped over. He jumped out of a plane in shorts and sneakers in Dubai. He made a comeback and then came his 2013 accident which is only acknowledged not addressed. People talk about him in the past tense. His son can't discuss motorsport with him, which tells us all we need to know.

He was meticulous and nationally ubiquitous with fierce concentration. He seemed scheming, errant and extremely irresponsible despite desperate attempts to paint him as unfailingly nice.

“Admire and venerate him.”

“Philosophy of the car was wrong.”

“Absolute all out commitment.”

“He stayed and made it difficult.”

“Not giving an inch to the opposition.”

Richard E Grant and Denholm Elliott and Anna Chancellor and Anna Massey star in this grim film that is based on a novel. The print looks like a 5th generation vhs copy. An abandoned son (Grant) prepares for an act of violence. This was ridiculous. There is a horrible quest. The world is not a kind and safe place. This was an unpalatable debacle.

Vigil's crew has to navigate the crisis alone. This was extraordinarily unusual. The sub is submerged and needs to be stealthier. I'm done caring. The sub has a nuclear reactor at the back, high explosives at the front and in the middle, a hotel where people live. And the whole thing goes underwater for months at a time. Amy is a black cloud.

This was the least interesting. Flashbacks show Amy is a liar. The captain rants about a nation state attack. This was so xenophobic and dumb. Amy gets into a diving suit and ice is poured in with her. This is so stupid, 'Hard Sun' stupid.

“We were never being unkind.”

Cameron annoys and is an entitled prat. Jonathan broods. Cameron calls his gang The Deception Group. This was crap.

“Rumours are dangerous in here.”

~
Forget It Jake, It's Chinatown

No palpable air of menace. Nobody grimly wary. Richard is in jail. Josh Charles guest stars. Angela is poisoned. Olivia shows up. The mole is revealed. Thus endeth season 1. I care not.