There is horrible music and Nick is not so innocent as he hits on Adrien (Silverstone) who is underage. This is discordant and Nick does not act in a commendable way. This film has aged badly. Adrien acts like a stalker and has total delusional self-destructiveness. There is sleaze and dated hair and decisions made are regretted. Nick appears to lack cognitive function and has no ability to reason.

There are disturbing dishonest instincts and Nick is unwise and ignores and or patronises Adrien. People are not entirely objective and a lot of potent issues are mishandled. Things get testy and idiotic. This is not told from a truthful perspective. Things are chaotic. There are uncertainties and this is very male gazey and the camera has a fixation on Silverstone. There is no common concern. This film is defined by mistakes.

Nick has blithe indifference. Adrien's parents are absent. Why is Nick leading the underage Adrien on acceptable? He has a weak capacity for critical thinking. There are phones from the 80s and dated tech. There is bad acting and people lack a moral compass. Nobody wants or thinks or needs normally. Nick does not act like the most innocent guy on the block.

Adrien attacks Nick's girlfriend with wasps. Nick is bad tempered and acts shifty. Adrien's crazy behaviour is well signposted by obvious signs. Adrien's father keeps a working fairground ride in the attic like something out of a VC Andrews novel. There is fretting and damage done. This was staggeringly poor. Prevailing views are dated. Nobody is very concerned about Nick acting like a sleaze.

This does not flourish. Are we supposed to cheer when Nick punches Adrien out? In the end Adrien has a new crush. She has an emotional need. This film is woeful and deserves derison. It is superficial and unusual circumstances are shrugged off. In the end is Adrien in juvie or a loony bin? I disliked this. In the original version Silverstone's character was called Darien. The scriptwriter based her on a real woman and gave Silverstone's character the real name of said woman. She sued and so the film was redubbed to change the Omenesque Darien to Adrien.

Adrien is assertive and this is not meaningful. This was abhorrent and one is incredulous at this. Adrien is heady and Nick never has accountability. This film is a grim memory of the Amy Fisher era were teen girls were seen as capable of terrible things. I wonder if this film inspired the 2 Jo Gibson YA novels with the exact same name. 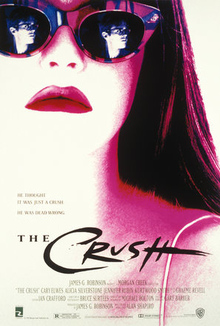 Amy Adams and Steve Carrell and Christian Bale star in this biopic of the former VP. While W thrives on crowd and daddy approval, Cheney as VP runs the place. This film has a texture of dereliction. There is unreason and a voiceover. There are dark, chaotic times in 1963 and Cheney goes from a dirtbag to a fear inducing power broker. Cheney flunked out of Yale and was a linesman. This was told in non-linear fashion.

His wife Lynne berates and plans. Cheney becomes an intern in DC. Young future famous people are seen. Cheney goes from intern to consultant and is a DC insider. Dick's FIL looks younger than him. POTUS Ford is briefly seen. Lynne campaigns for Cheney to a bunch of shirtless men. The 1980s are shown via a montage of Mr T, Trump and Jane Fonda.

Bush is seen. There is talk of the Fairness doctrine. Alison Pill and Jesse Plemons feature. There is not a sight or sound of Bill Clinton in this film. George W Bush is a figurehead for Cheney who is planning to invade Iraq for its oil. Colin Powell is played. Cheney got the intelligence briefings before W. Whoopi Goldberg is seen in vintage footage. 9/11 happens. Alfred Molina has a cameo.

Pence, Hillary and Blair are seen in vintage footage. Cheney shoots someone in a hunting accident. ISIS is formed. Obama is elected. Trump is mentioned. There is fallout and this was good.

“3 other planes are unaccounted for.”

“Shoot down any aircraft deemed a threat.”

“I won't ever disappoint you again.”

“Bunch of hippies flipping off Nixon.”

“Angry about this change.”

“Half the room wants to be us.”

“6th in line to the Presidency.”

“Sits around and waits for the President to die.”

“Wants to impress his father more than anything.”

“I can tell you're thinking.”

“Inside the decision culture.”

“Doing the yelling for us.”

“Why can't we just bomb them?”

“I'm President and I want this to happen.”

“Other people were watching as well.”

“Liked cocaine and American movies from the 80s.”

“I can handle some of the more mundane jobs, like overseeing bureaucracy, military, energy and foreign policy.” 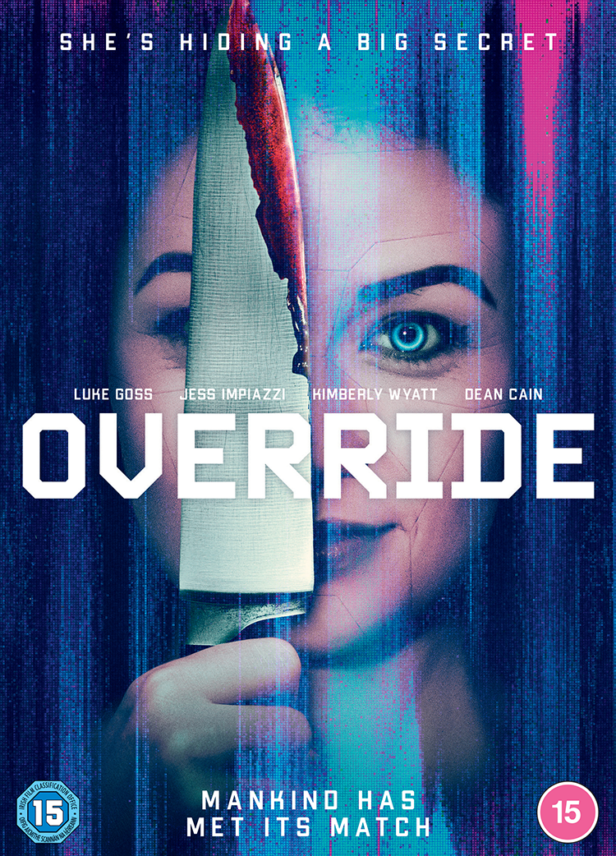 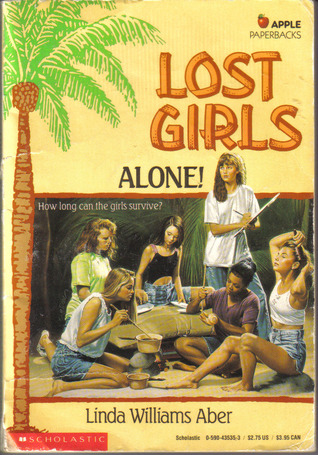 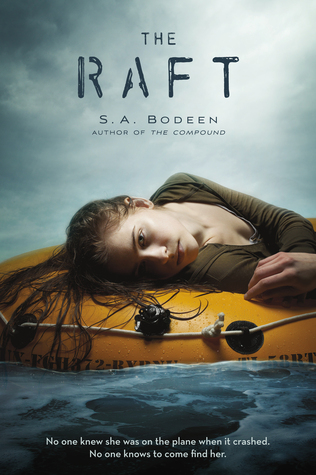 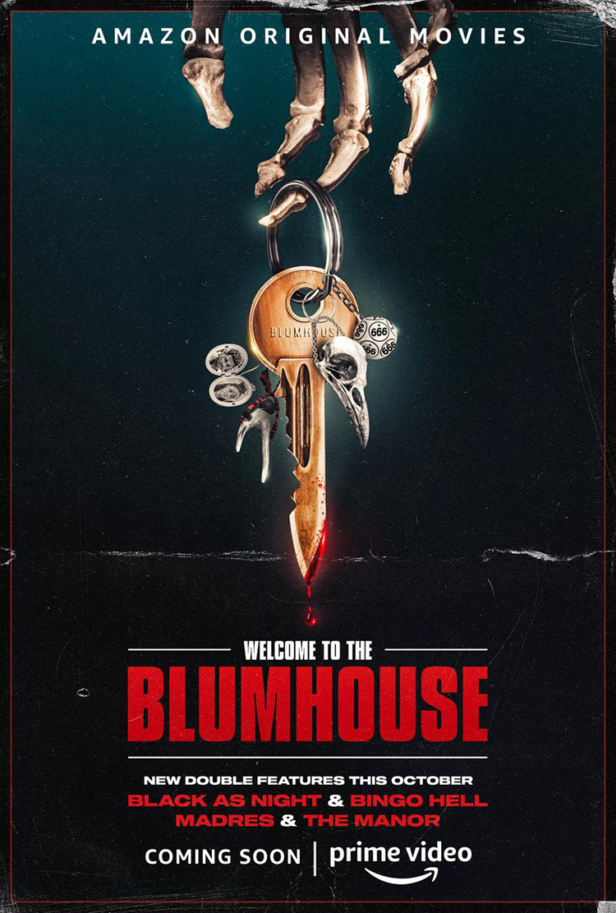 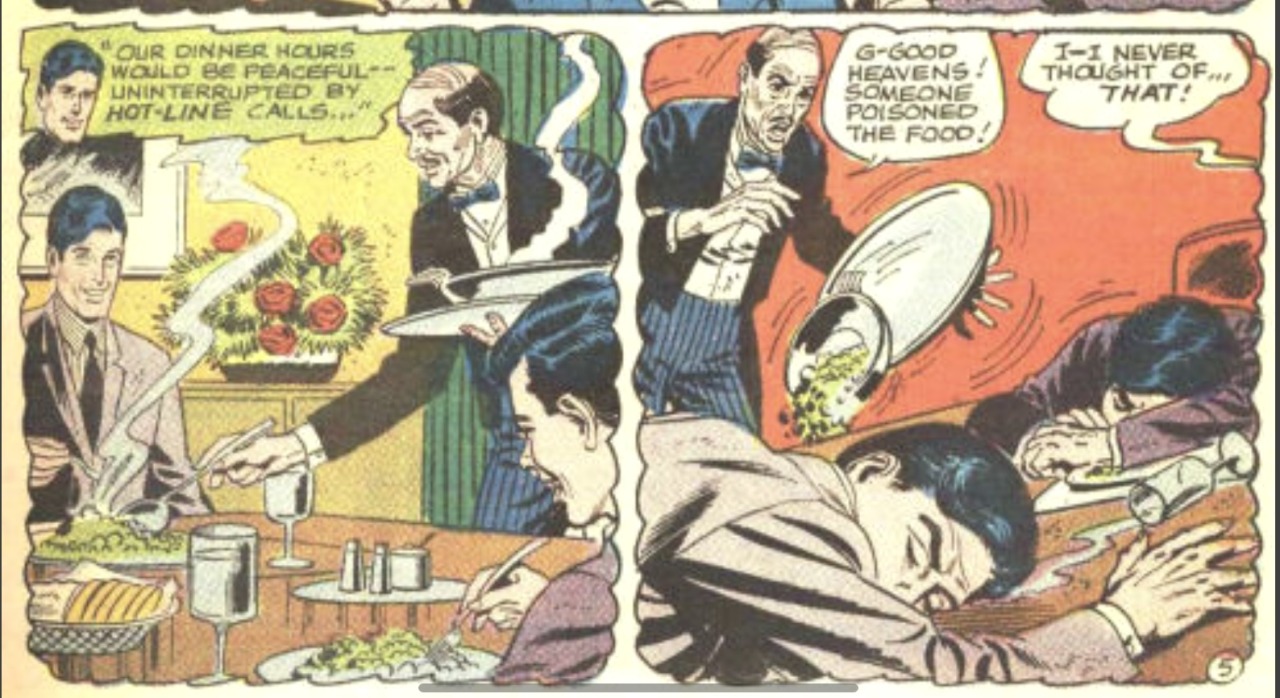 “You are not what you believe you are.”

'Welcome To The Blumhouse' trailer

My ex has callous indifference.

“Which deserves no mercy.”

“Pushing this city to its limits.”

“Homes have been turned into death traps.”

“Must say what those mistkaes were, and who made them.”

“Failing to take responsibility for his actions.”

“I didn't sense much urgency from him.”

“Out there nature eats everything it catches, right down to the bone.”

“Keep to the marked trail. The land here can be unforgiving.”

“Nobody could dare to touch a gestapo sausage.” 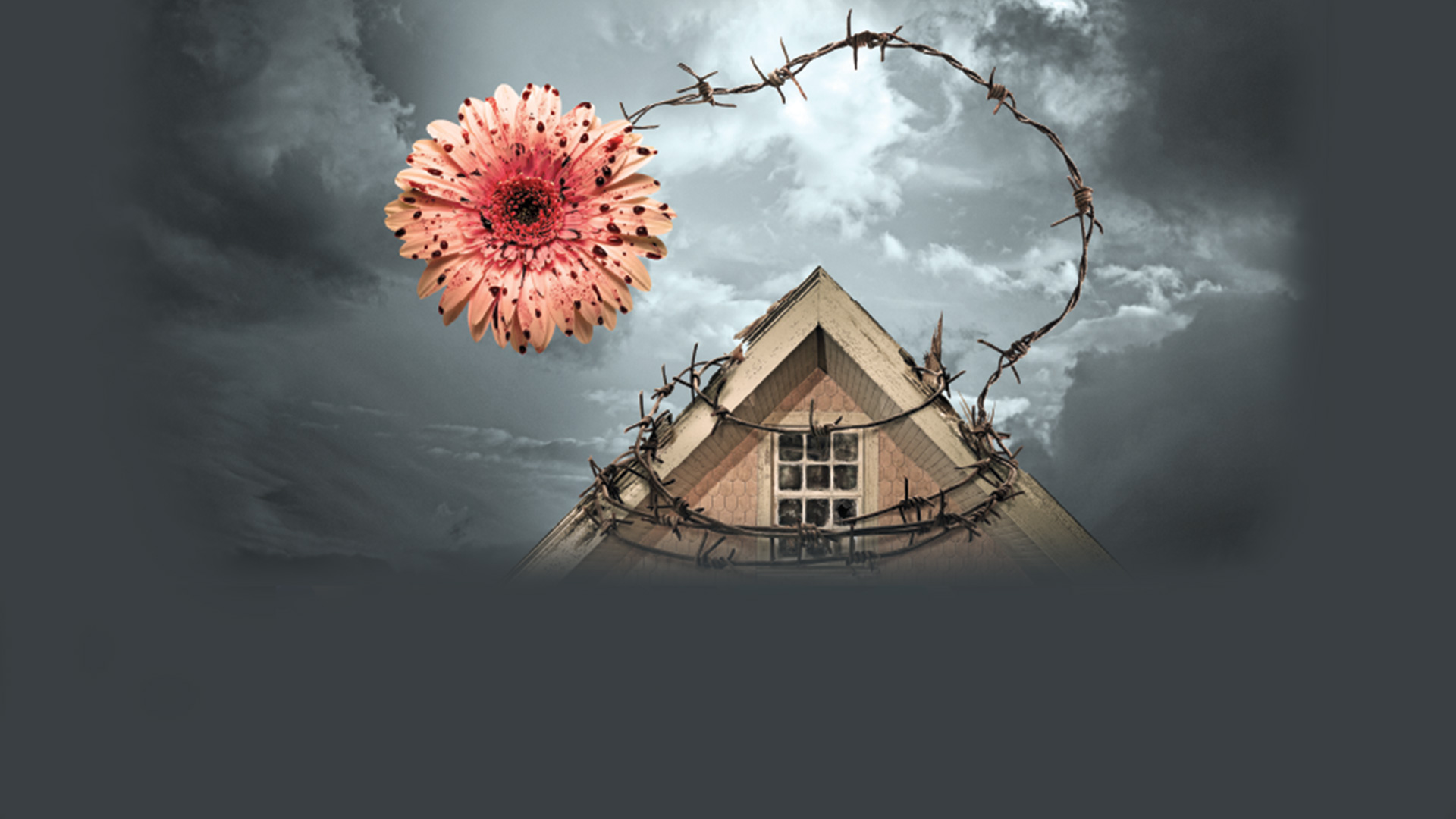 Is this a Norwegian take on 'izombie'? A presumed murder victim sits up in the autopsy suite. There is nudity and a hostile reception. She's a vampire now or something. Nothing is done in dramatic fashion. There was bad dubbing and I did not care.

“Woke up on the dissecting table.”

Cheryl painted various portraits including a shirtless Archie mining, Jughead surrounded by rats and Cheryl herself with angel wings. Archie goes down a mine. Does anybody care about Jughead? Archie's drama bores. Betty whines. There is no bucolic enchantment. Interest in this show has long been rescinded. Does nobody care about Jughead? His 'friends' are crap. Betty has a man chained up. Jughead broods about impossible ethical choices. This was highly disappointing. I don't care about this or Cheryl's taste free paintings. This was entirely unsatisfactory and it stretches credibility. TPTB seem to have forgotten the whole cliffhanger where Jughead got a lift from the serial killing trucker! FFS!

“Wreckage of my life.”

“Thinking of sacrrificing me to your crimson gods?”

The final ever ep as this was cancelled. This season took all of season 1's promise and flushed it. Malcolm's mother and sister are crap. CZJ/🐩 throws Malcolm under the bus. Psycho dad has his son hostage. Psycho dad wants to do bonding with his son and find another serial killer. Malcolm goes on about a kill radius. This show is full of annoying women. Nobody is rational or healthy. This ends on a cliffhanger and I do not care. Malcolm's co-workers were never overtly grateful for his crime solving. How is Malcolm hanging out without his medication or restraints? CZJ/🐩 and her bad fillers annoys. Jessica is a moron and an emotionally compromised enabler. This was stupid. Psycho dad finally drops his caring father act and tries to kill his son but his son kills him, finally. So? Why was Dani so shocked? Why am I still thinking about this 💩?

“I STUDIED KRAV MAGA WITH GRACE JONES! BRING IT!” 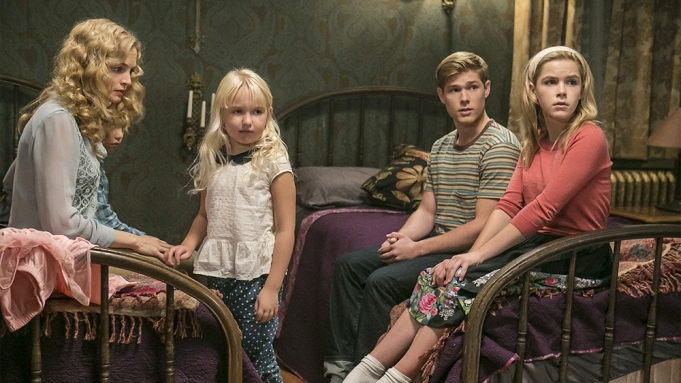