A moron murders someone. This is obviously based on a certain famous case. Someone doesn't know who Agatha Christie is. Cameron Black is an arrogant idiot. This was so obvious. Cameron tries to pull some 'Mission Impossible' crap on a baddie, obviously the baddie has seen 'Mission Impossible'. A woman lacks self defense skills. FFS. This ep just ends. This was not good. Everyone has walls of crazy.

Luke's been shot. Mary decides to use the magic plant to save Luke. Jacob looks into the shooting. Beth is dumb. Why is Ocean such trash? Ryan is incredibly stupid. Beth doesn't tell anyone about Circe/Kate as she is trash. Mary is not Jacob's daughter!!! Will Ryan stop being ungrateful? The acting is bad. The comatose Luke talks to 'Bruce'. Sophie tells Jacob, again, how corrupt the Crows are. Jacob's own Crows try to kill him. So he disbands the Crows. This was bad. Alice wants Jacob to help her. 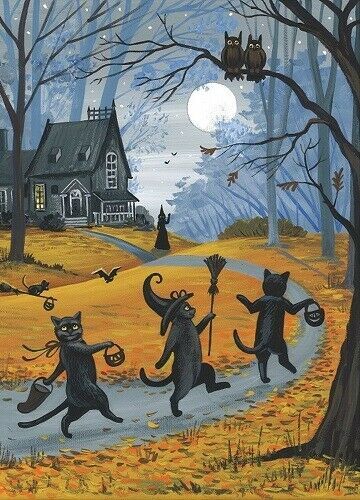 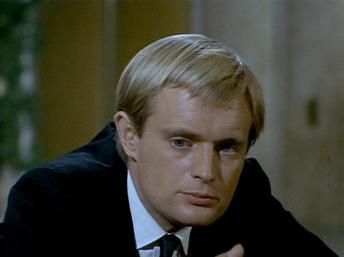 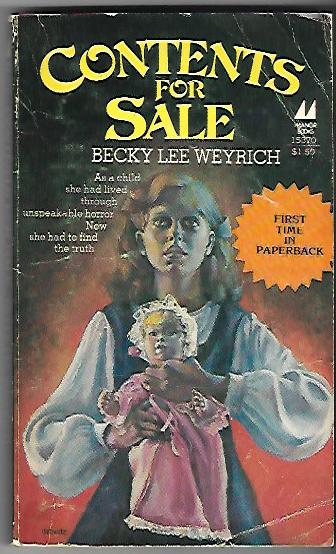 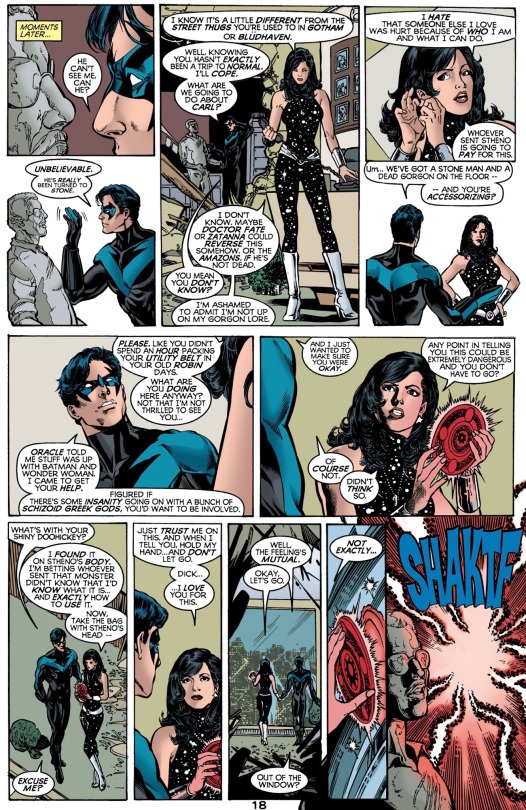 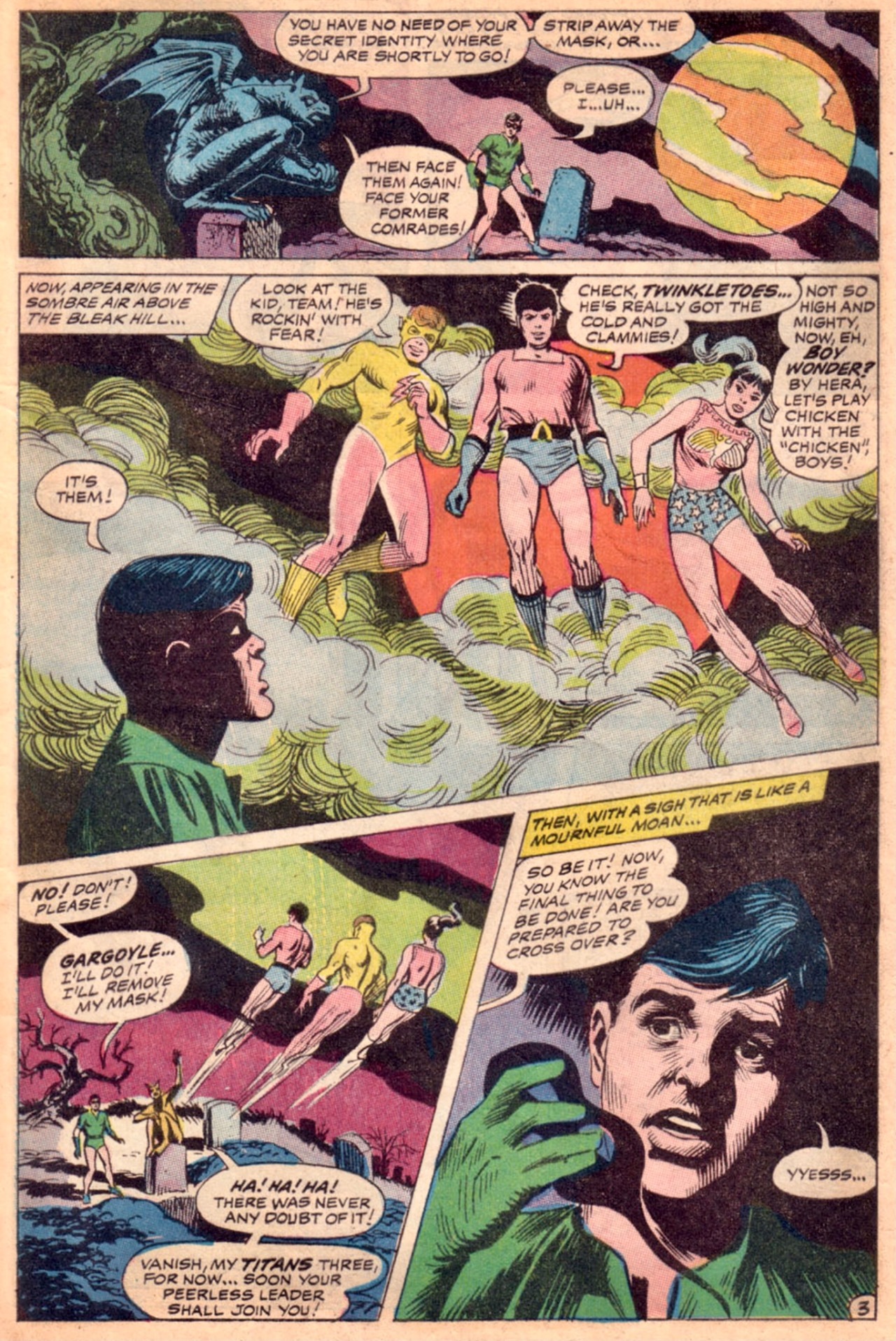 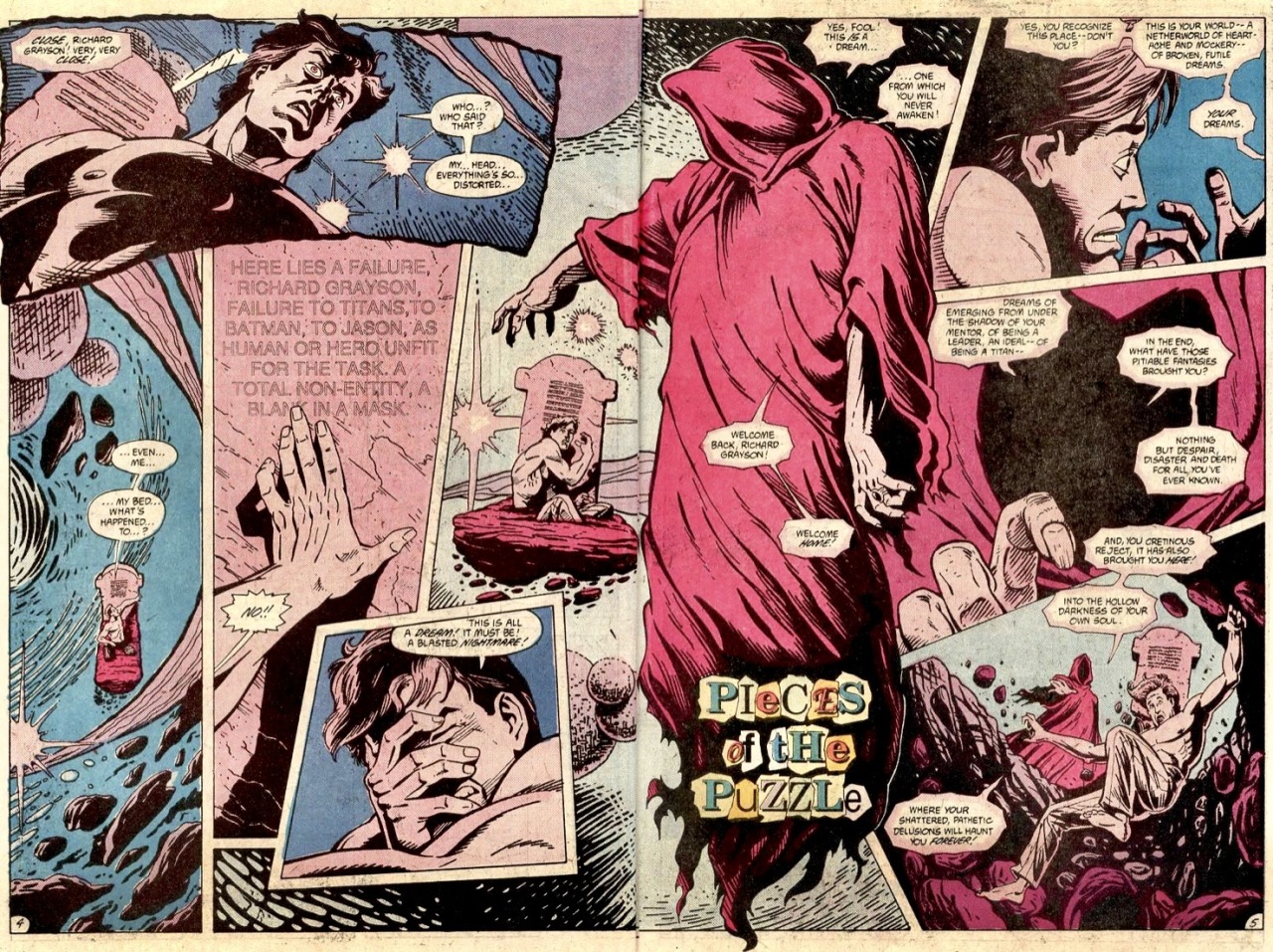 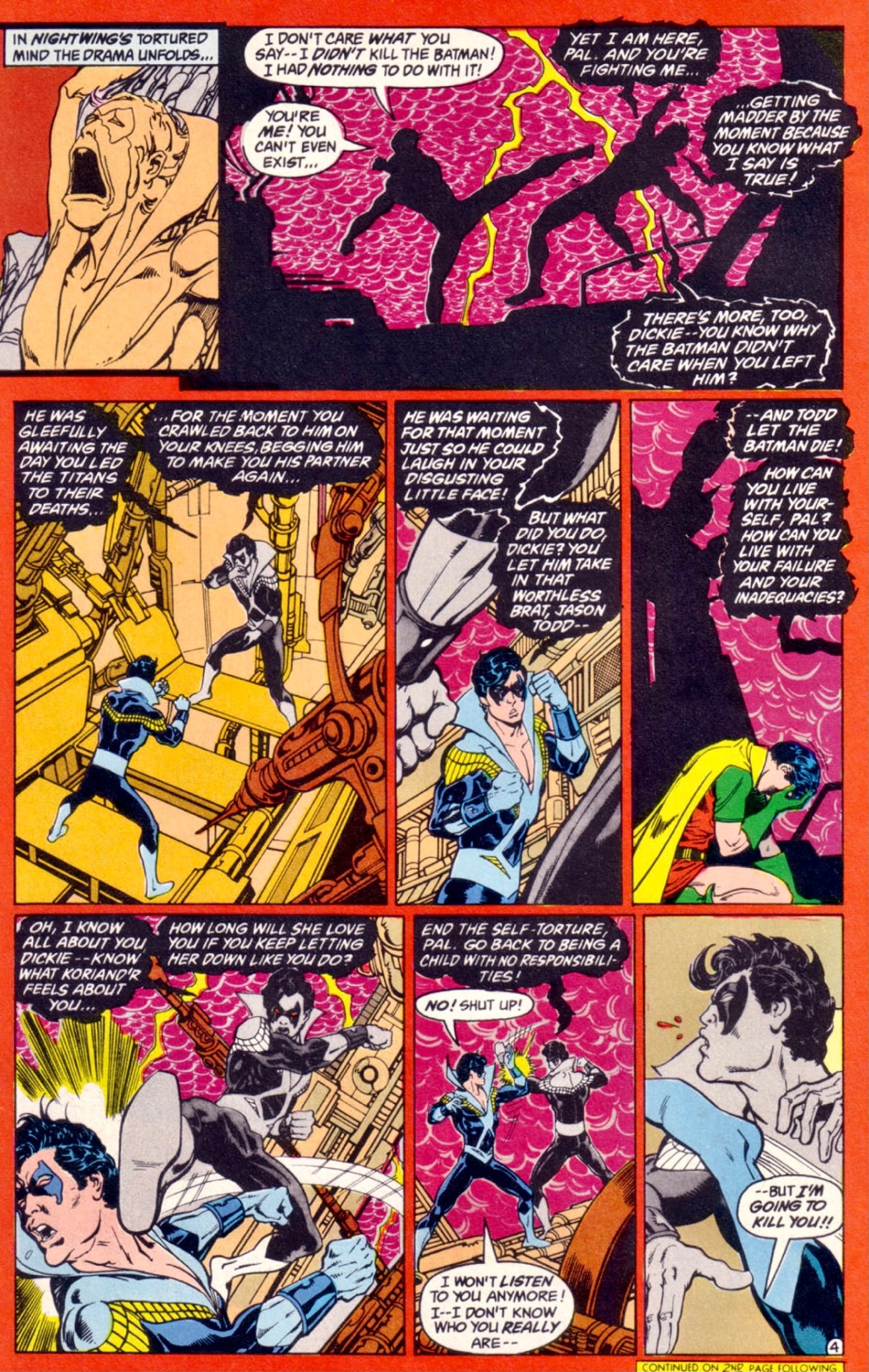 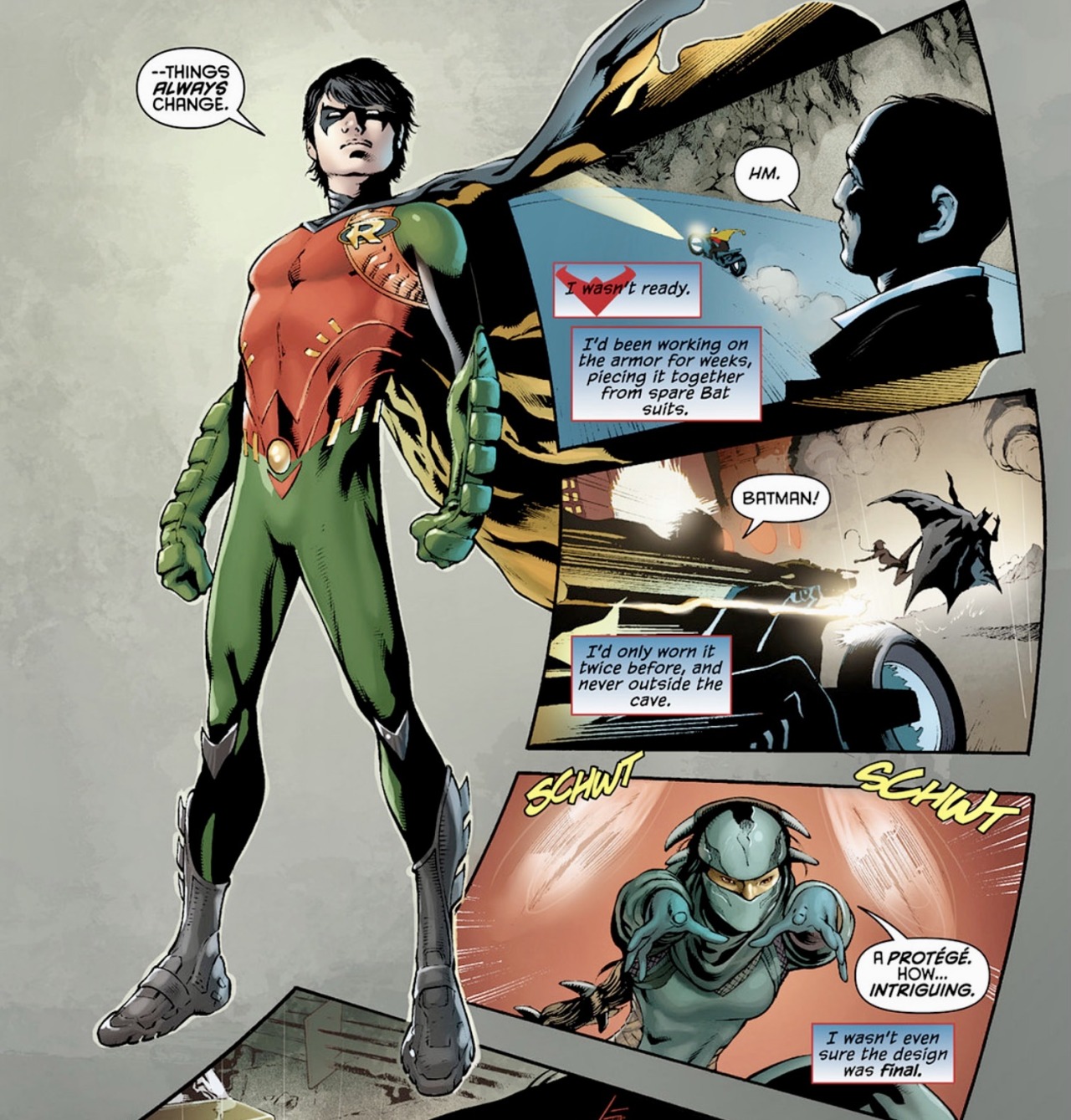 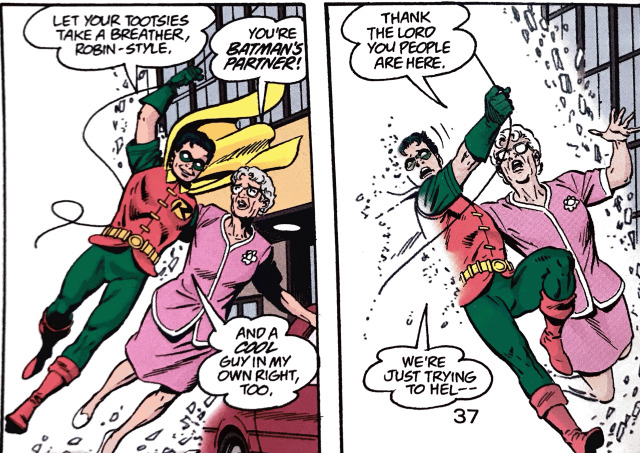 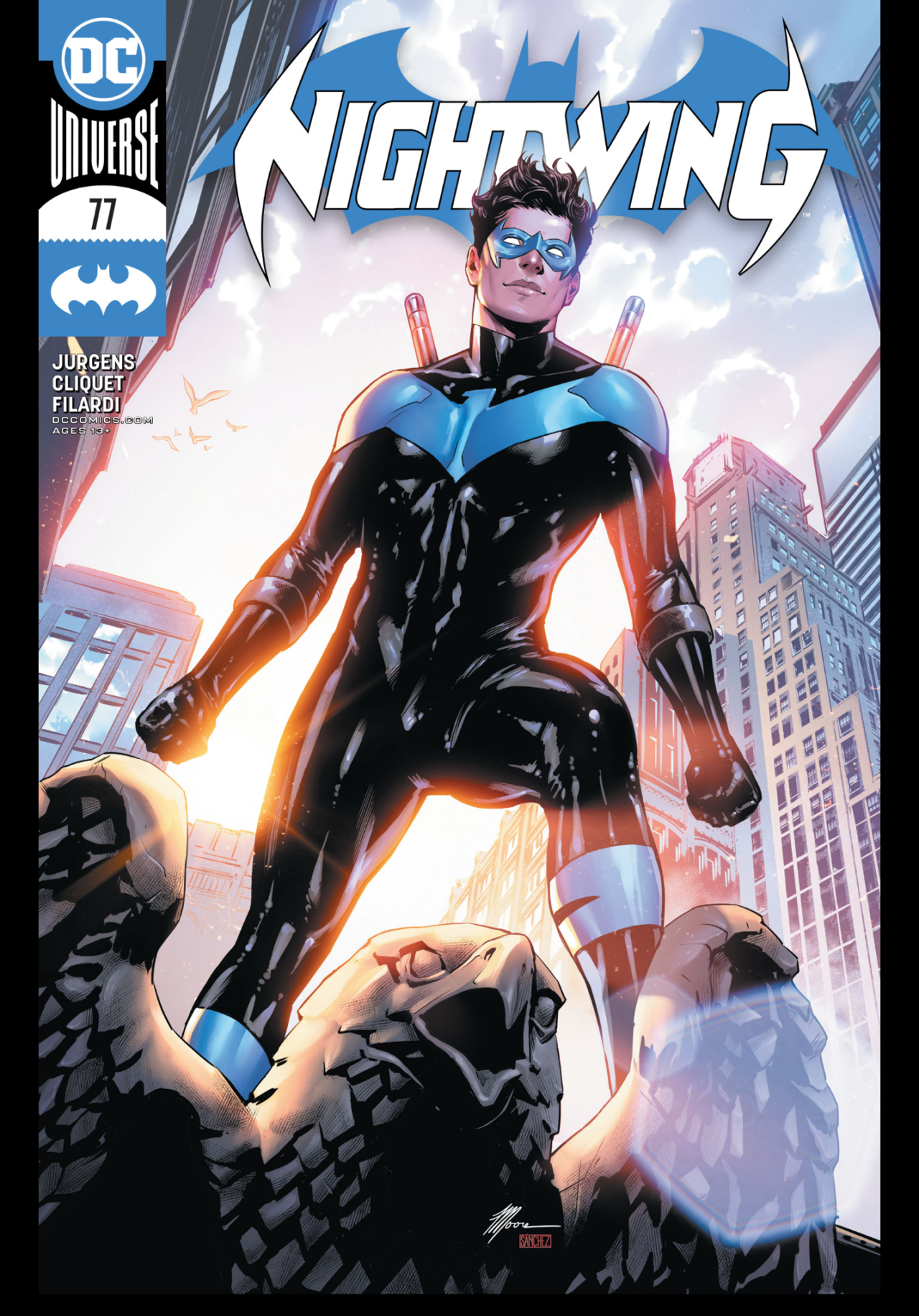 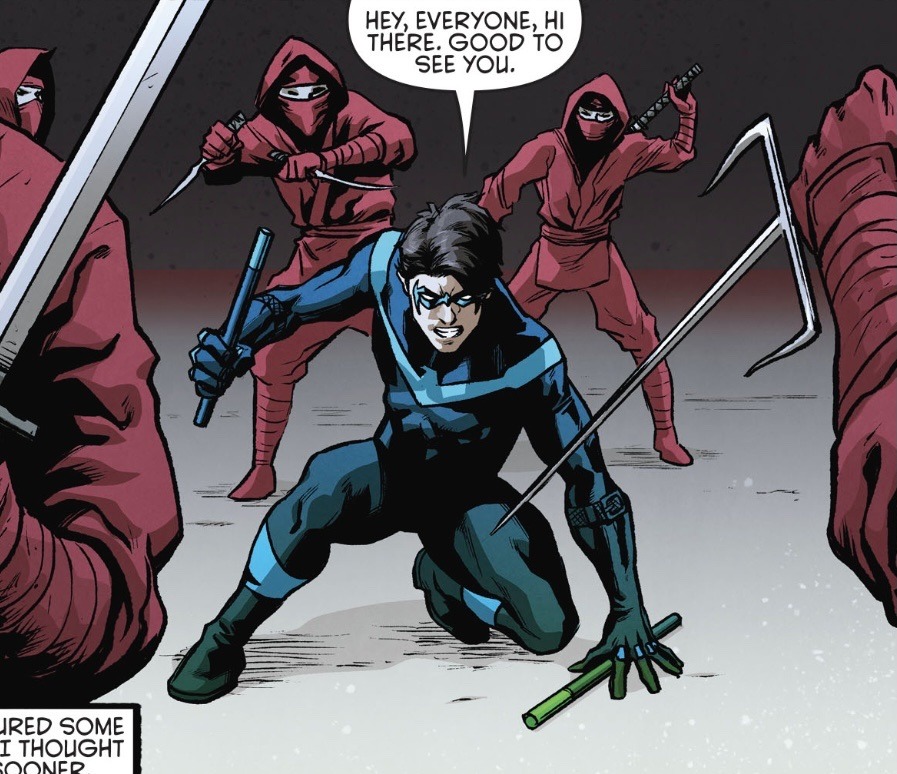 I have detestatian for my ex. He was previously decent. My ex erased me from his memory.

I'd try poached apricots with mascarpone and lime. I'd try vinegar and vanilla icecream and candied fennel. I'd try miso brownies.

WTF is no dig farming? 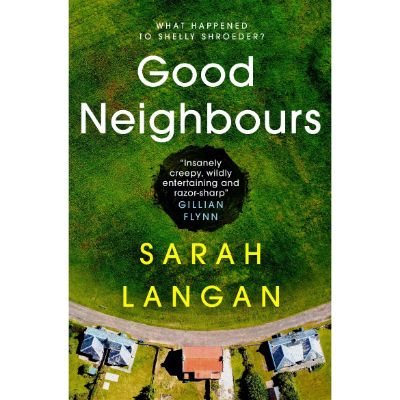 I guess we won't be getting a 4th 'Has Fallen' movie. 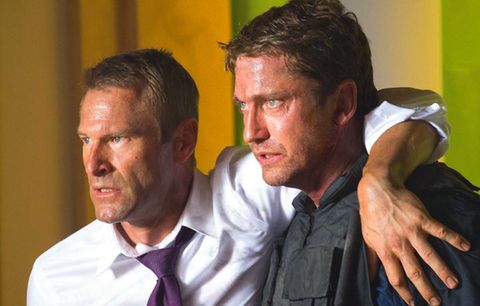 “Never saw them disagree about anything because they chose not to.”

“Forcibly chaperoned to the bathroom to correct myself.”

“Without resorting to mockery.”

“Doesn't recall having a say in these decisions.”

“Felt so unseen and unheard and undervalued-”

“Knew what was required of me.”

“His heart, his soul and savings.”

“Known for strange goings on.”

“Scorn and ridicule often heaped on them.”

“Guys protecting our streets – he says they are carrying garden tools.”

“Passion for the paranormal.”

“Without fear of ridicule.”

“Beyond anything known on Earth.”

“Need to have magic in their lives.”

“Brought the paranormal into the sitting room.”

“In the deepest, farthest, outer reaches of probability, we have become the focus of extraterrestrial attention.”

“'Robust' is code for hitting people.”

“Exclude the non-vaccinated from society.”

“He had never met a table he didn't thump with his fist.”

“Destined for a life of idealistic defeats that he would frame as victories.”

“Anything that contradicted his feelings was wrong.”

“His feelings were so strong it turned into facts for him.”

“No idea where else to turn.”

“Find friendship through it.”

“A liberal left that has dominated academic in the west.”

“Defined by the talents.”

“DVD sales fell off a cliff.”

“Demand on your attention.”

“Routinely executed anyone who wore spectacles on the grounds that they might be intellectuals.”

“Not motivated to tell the truth.”

“You wanted to be part of their gang.”

“Do not attract a great deal of public sympathy.”