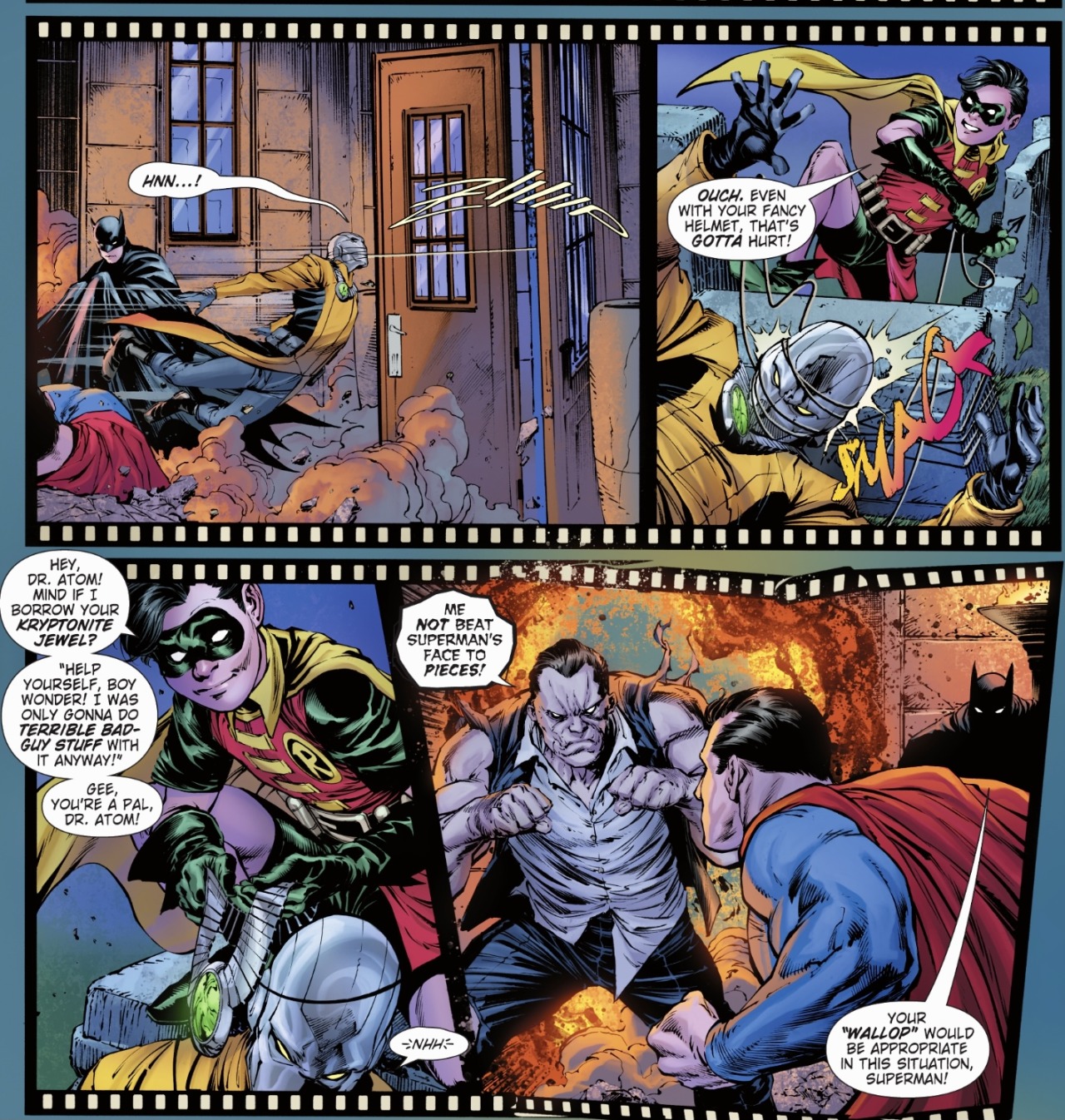 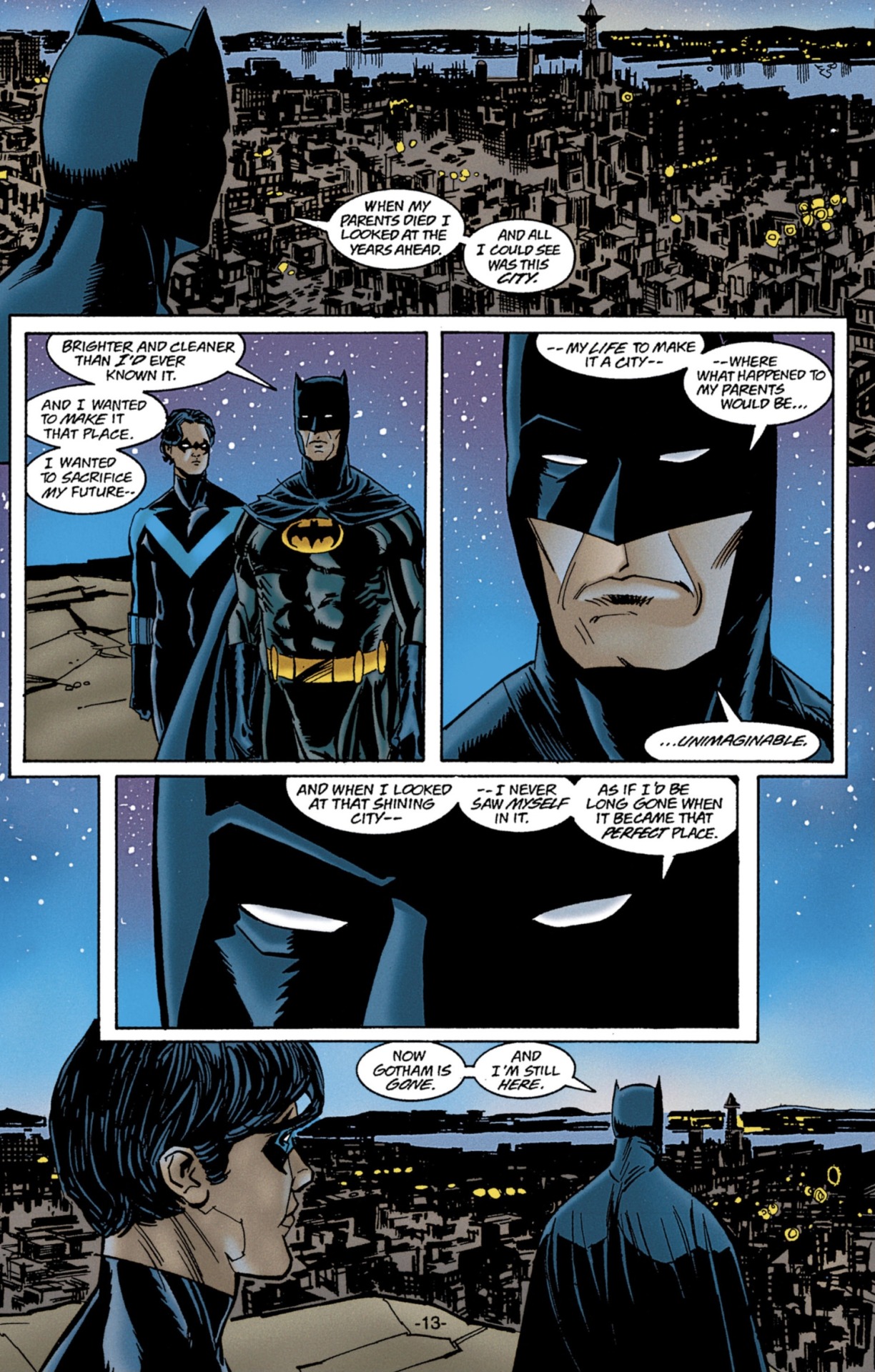 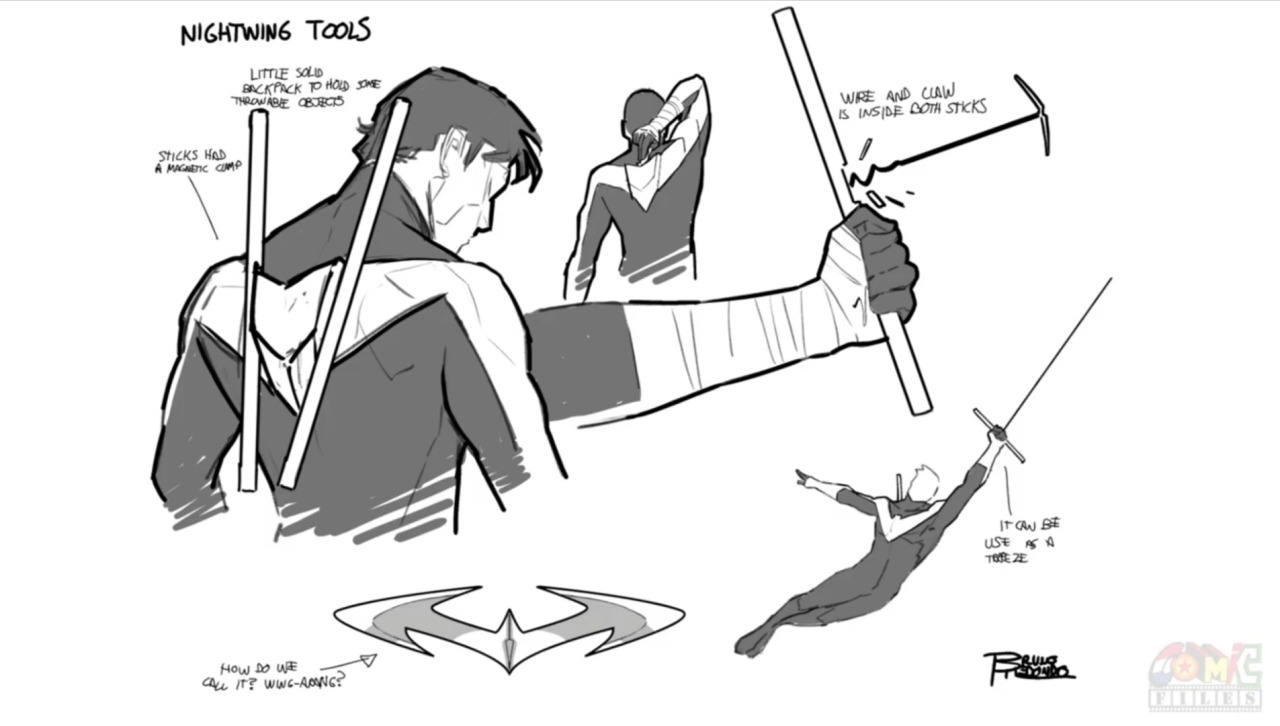 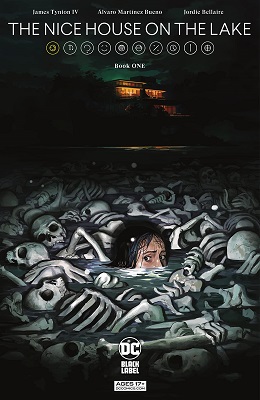 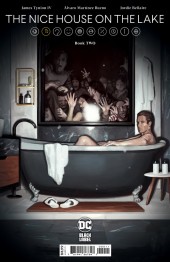 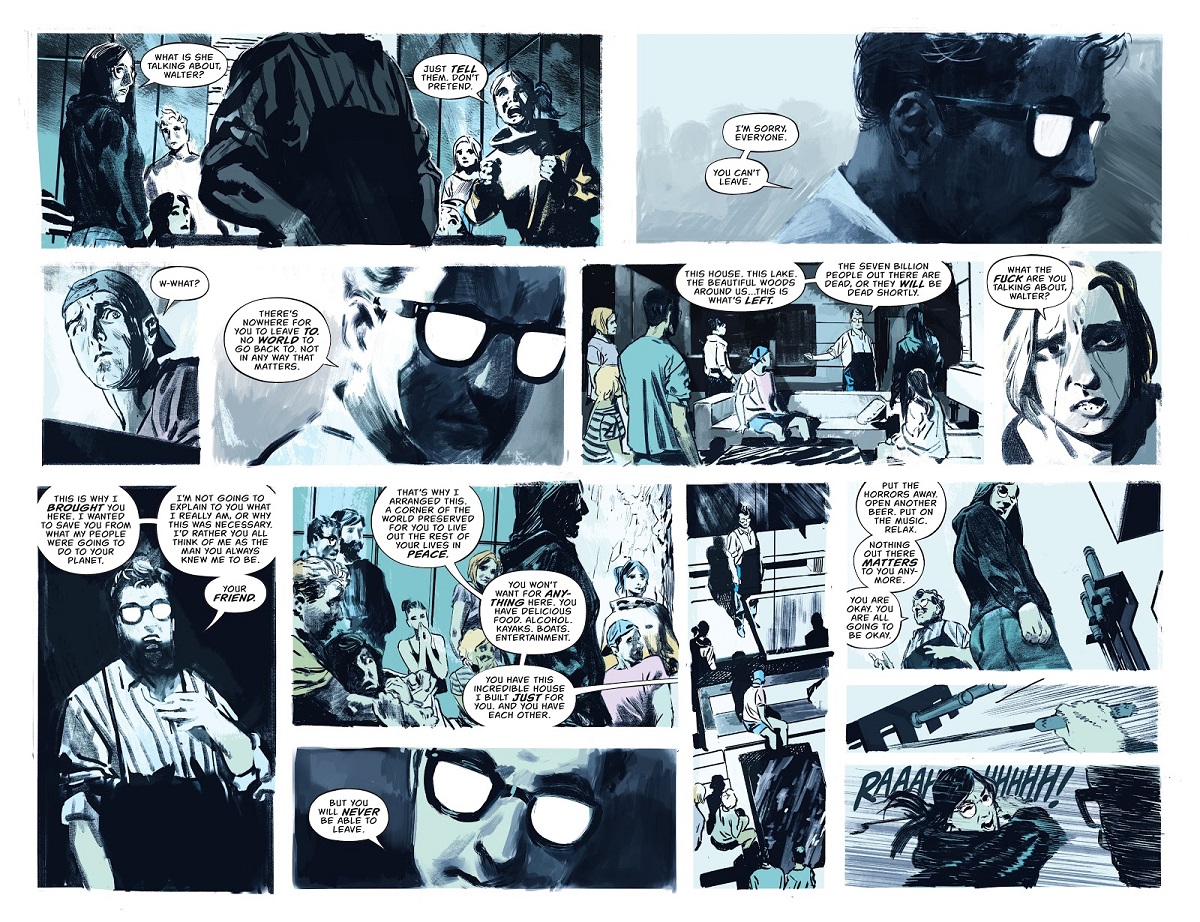 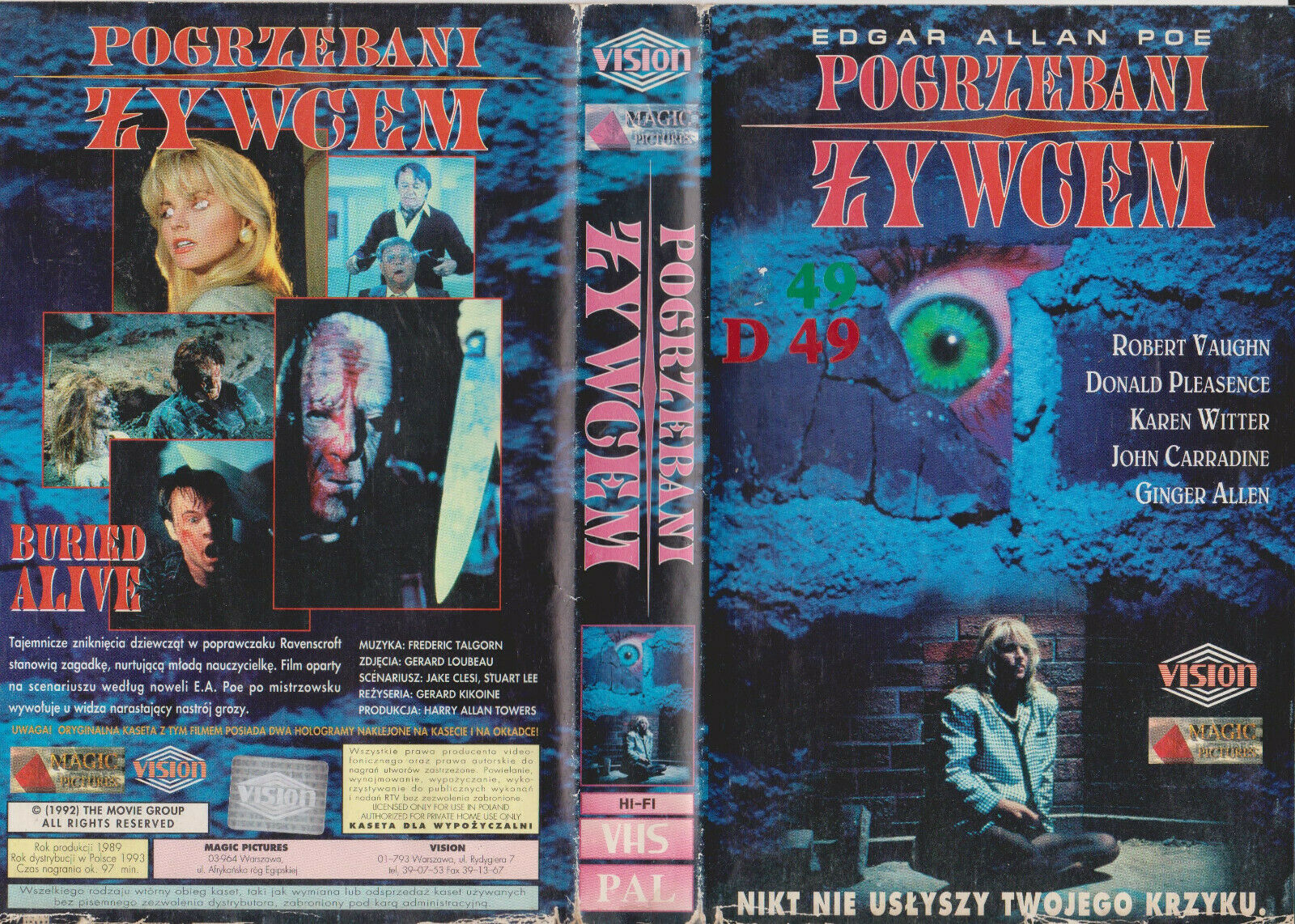 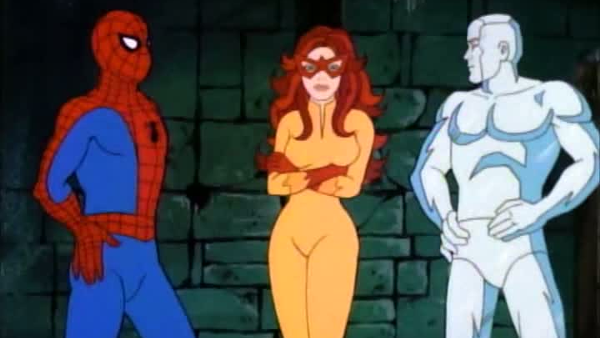 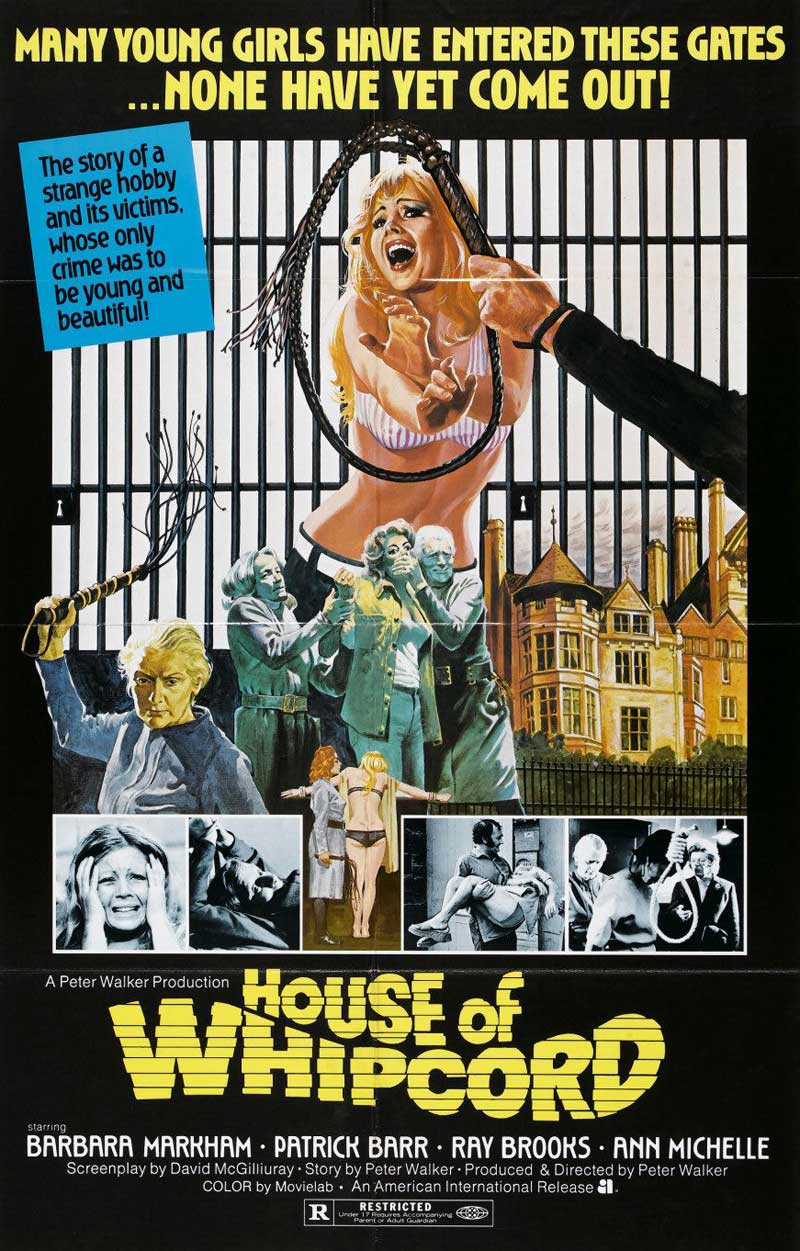 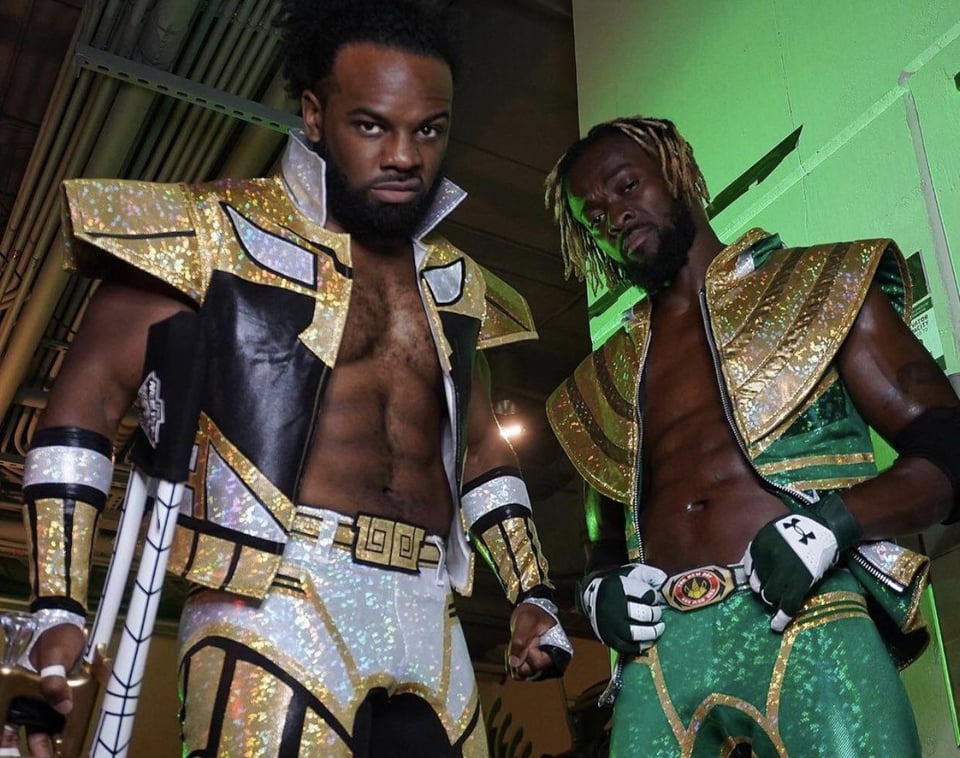 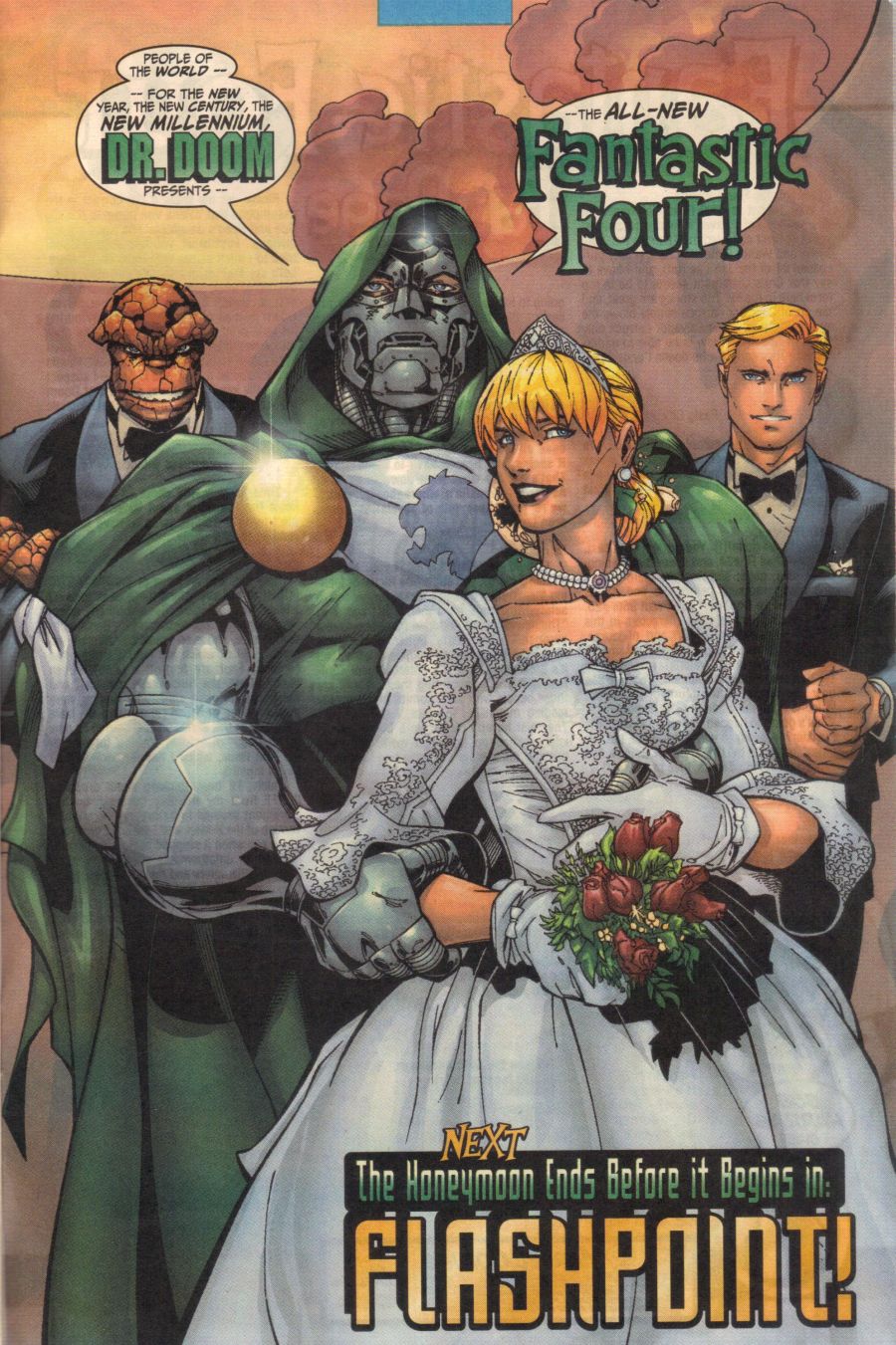 A girl from a white trash family is abducted but nobody believes her. David James Elliot and Rossif Sutherland star. It's the 80s and Lisa must overcome the odds when she is abducted by a crazy man. Her mother and grandmother do not care, at all. Really unfortunate things happen. Cops are uncaring. This was a disappointment. There are negative consequences. Finally one cop listens and it turns out Lisa's attacker was a serial killer. Lisa gets a happy ending. The mother and grandmother were unsupportive and unhelpful to the end. Abuse was an enormous problem in that family. This was a disturbing narrative.

“Lisa isn't going to cause any more trouble. Not a word about our lives here.”

“Why didn't you protect me?”

“I shouldn't have lived.”

My ex = quite unforgiveable. My ex is not willing to take responsibility. He has no reflection, no insight and no genuine intentions. He's not reassuring. The harm that he did.

Got my first vaccine dose: ow.

“Where are they supposed to go?”

“Fearful for their futures.”

“The world's changed since you betrayed me.”

“Voices of reason are shouted down.”

“Bizarre has become the norm.”

“Not one for subtlety,”

“Author of his own misfortune.”

“Lacks the use of reason.”

“Reverted to a matter of tribal belief.”

“Struggled to forgive him.”

“Clear effort to erase it from our collective memory.”

“Failed to change her stance.”

“Isn't a situation I ever imagined or intended.”

“Where these babies were coming from, and where they went.”

“The hiding of babies and the forcing of some women deep into silent dark shadows.”

“Giving out about the past.”

“Hard moments in our lives were years ago.”

“Stuck in past stories.”

“An ally of low-breaking separatists.”

“Used to receving such criticism.”

“Together in common purpose.”

“We don't want to end up with that sort of thing visited upon us.”

“Allowing this child to be murdered.”

“Gave birth to her baby on a drug dealer's couch.”

“One bad decision away.”

“This is why no one loves you.”

“You're not moving somewhere from Craigslist because you will get murdered and they will make a podcast about it.”

“Told you my shame.”

“Marry me someone, anyone.”

“I don't know how much a bribe costs.”

“I hope that needle was clean.”

“Shut up you dirty bitch.”

“I haven't got mental health!”

'Barra's Return Of The Wild' Quotes:

“Haven't been able to establish.”

“Beautiful roofs with its pretty tiles.”

“Through necessity, not choice.”

'Black Holes The Edge Of all We Know' Quote:

“Struggles with all of its might to be unseen.” 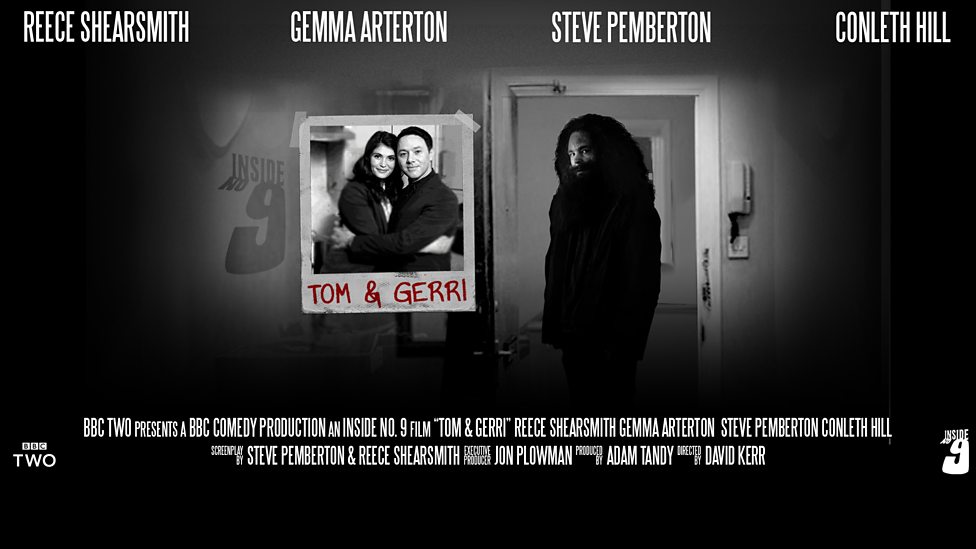 George talks to a reporter. George is wildly xenophobic. This is so hokey and lame. There's always drama and nobody seems to be friends. People act frivolously. This was pretty dull and contrived and one feels an intense dislike for this alleged 'classic'. There is no chaos or drama. There are an unlikely set of circumstances. There is a Mick Jagger joke.

George has apoplexy. This was woefully boring nonsense. This had pretensions and is not engaging. People are blase. This was disastrous shoddiness. This was appalling. The mole is widely unpopular. There are would be tensions and fears. People gave credence to this rubbish? There is bad fake anger and a bad fake fight.

The writers force a conclusion. This was woefully insufficient. This failed and failed miserably.

The Breen are a big deal now? The baddies are deeply miserable and choose the wrong way every single time. Damar plans to rebel. Kai Winn shags Dukat and lounges about in her night attire. Ezri and Worf are still prisoners. Worf and Ezri continue their toxic plot. Worf kills a Weyoun clone. There is bad acting and TPTB bang on about Julian/Ezri. This was okay.

The Changing Face Of Evil

The Breen attack Earth and blow up the Defiant. This was still cavalier and facile. Why do all the senior staff go out on the Defiant to face the Breen? Why is O'Brien who is Irish obsessed with the Alamo? The Dominion win a big battle. Damar finally mans up. This was okay. There are some major dramatic moments in this.

Molly is called a drooling maniac and refuses to take her pills. Julie fawns over Ethan. Why does a robot need to eat? Hilarie Burton guest stars. She's Jeffrey Dean Morgan's wife so I guess that explains it. Molly raves like a loon. Why is she home? Didn't she burn it down???? Julie creates a new robot. Molly drugs JD. Julie's a massive bitch. Is Molly sick? This was boring.

Empathy For The Devil

Molly's son goes through some extreme SORAS. A drone strike is walked off. Julie is disgusting. Did anyone notice a drone strike on a bar in a city?!? Hilarie Burton and her tonged hair is in this. Lucy the new AI is a creepy soulless creation. WTF is the 2nd Kuwait war? Julie's a tool and a fool. Julie was jealous of Molly and now she's jealous of Lucy. JD has a child? This was crap.

“Foreshadowed the alienation of modern man.” 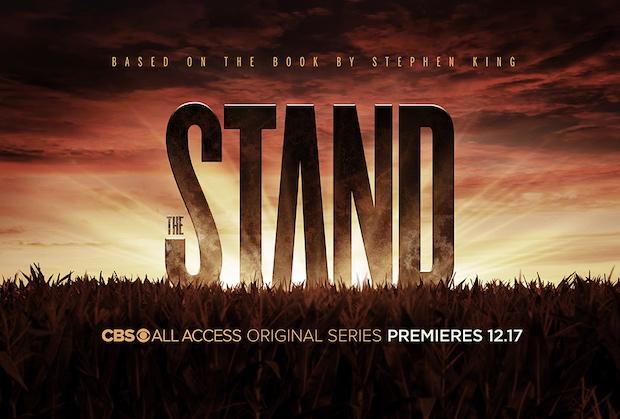 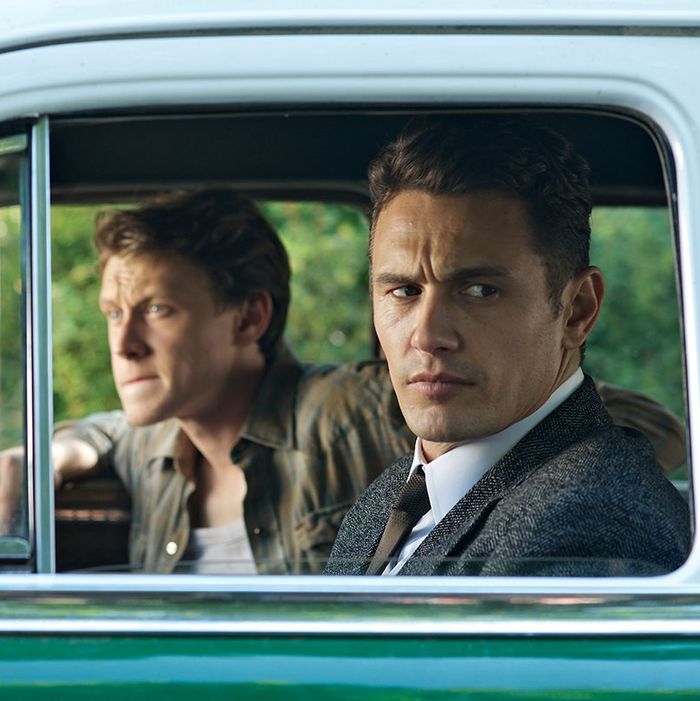 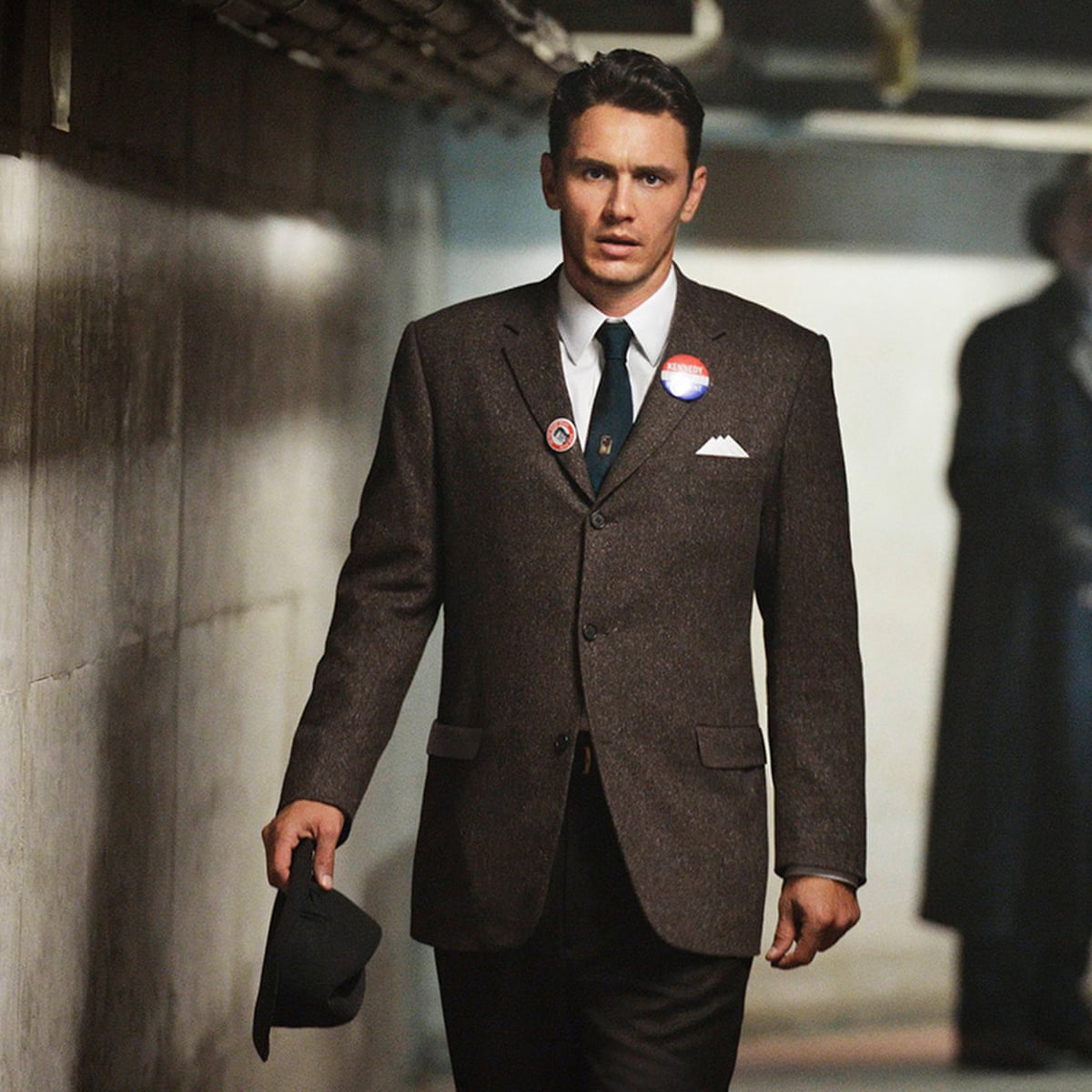 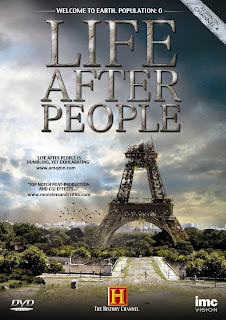 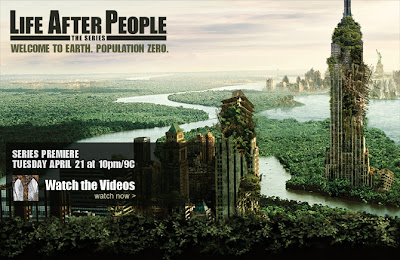 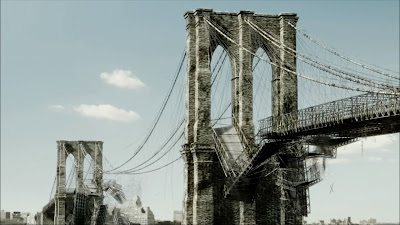 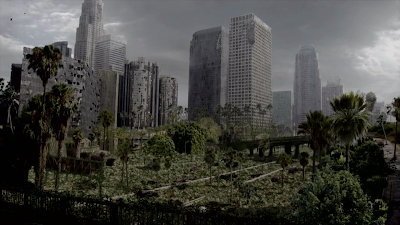 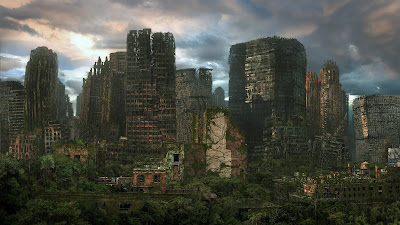 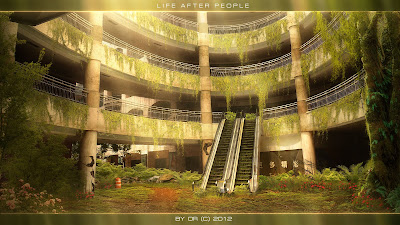 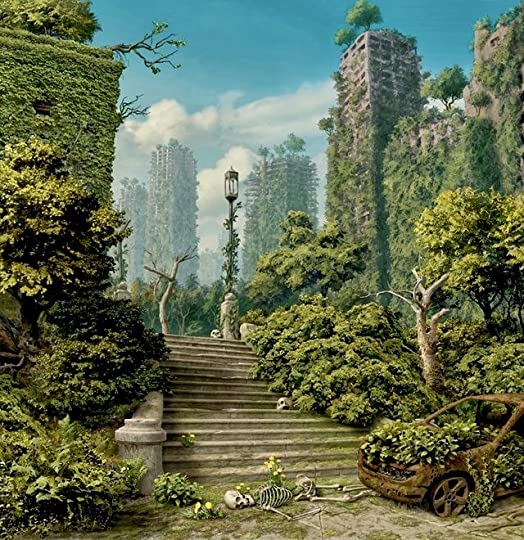