There are frat boy hijinks at a creepy off camera frat house. No fellowship in this manse because this isn't a frat. There is bad acting and a 'twist' and an interesting ending. This was mediocre,

“Kings of the campus!”

“Not to see them as people at all.”

“We have 3 freshmen locked in a bathroom upstairs.” 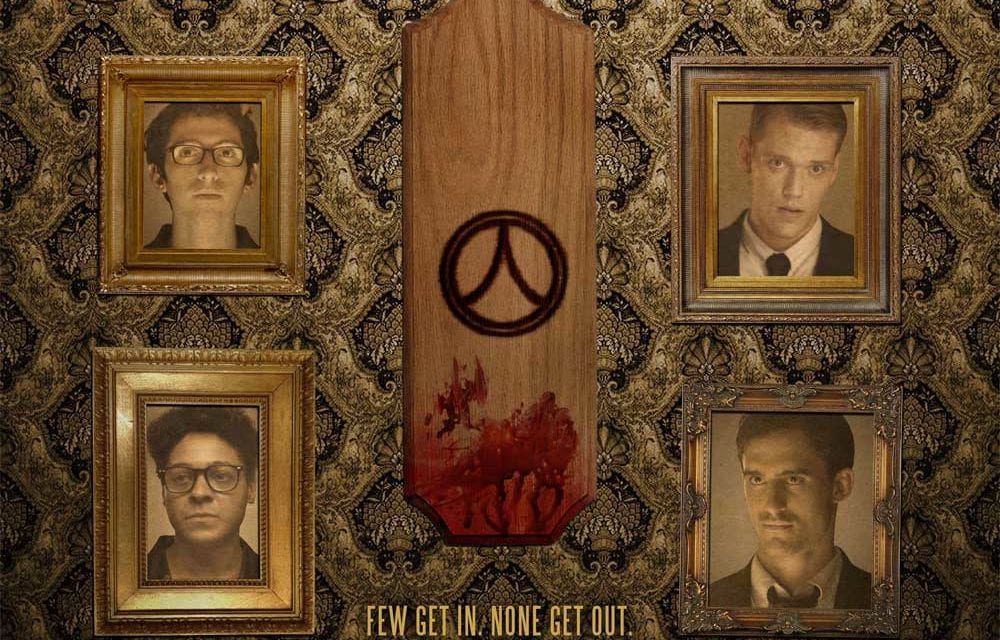 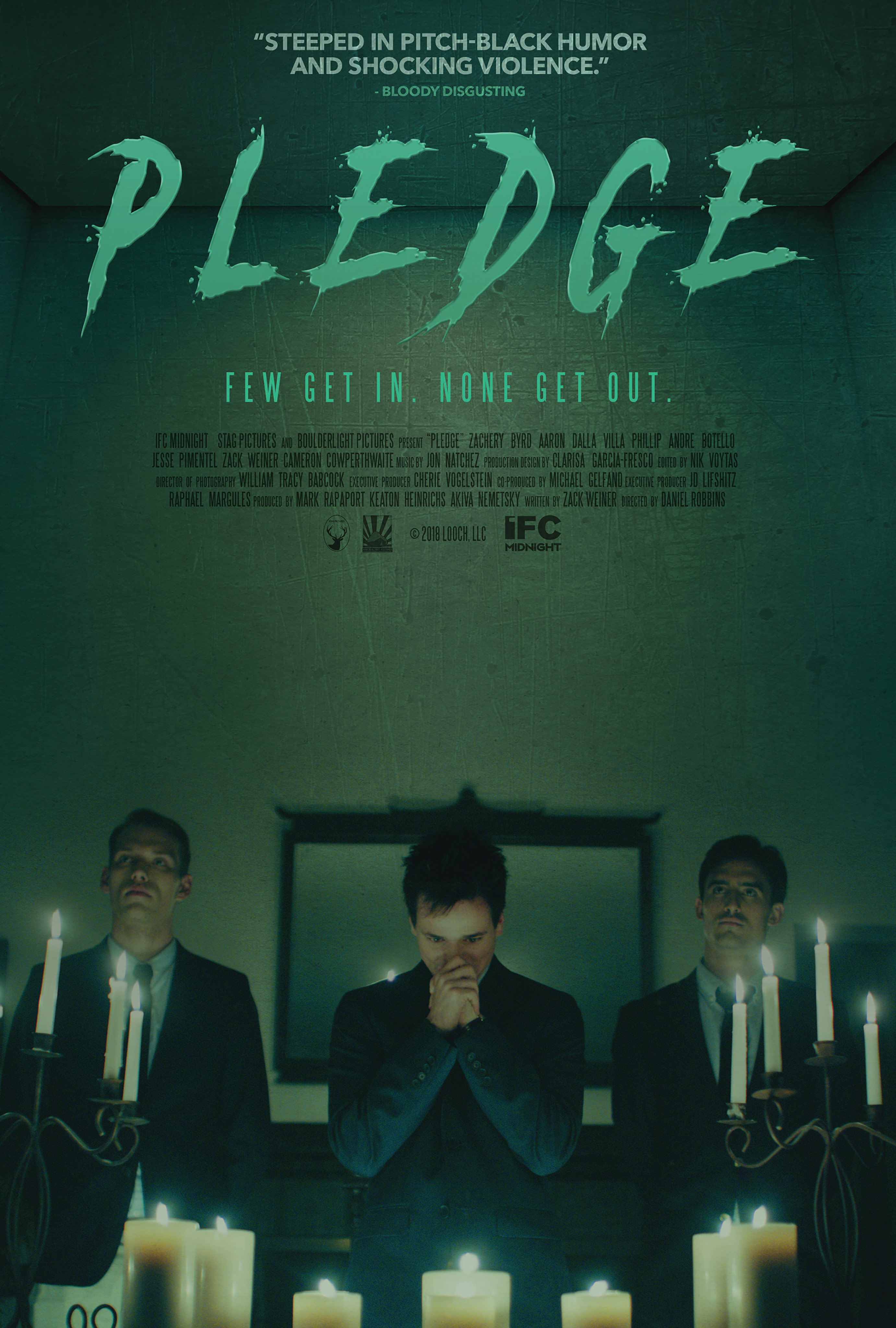 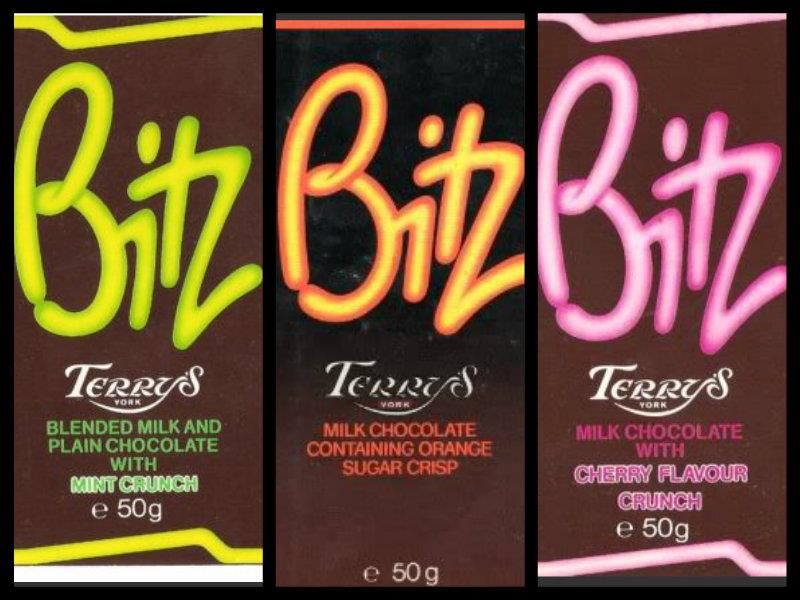 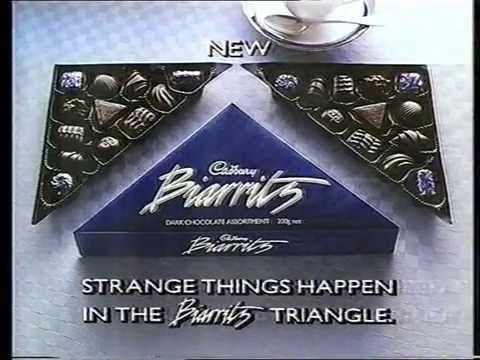 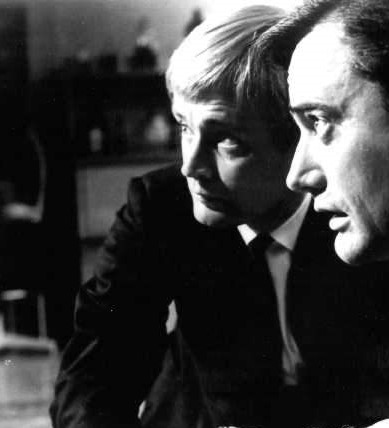 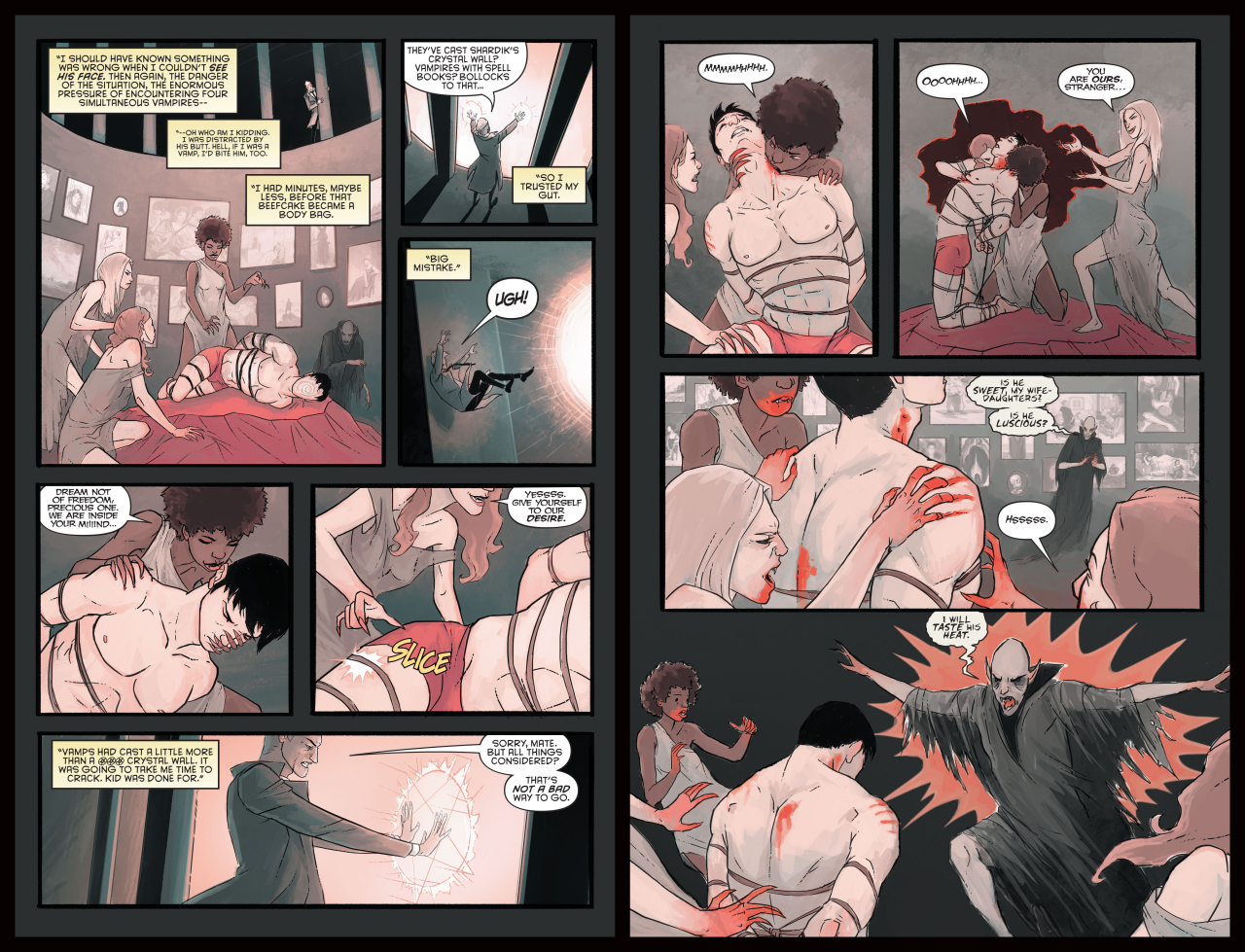 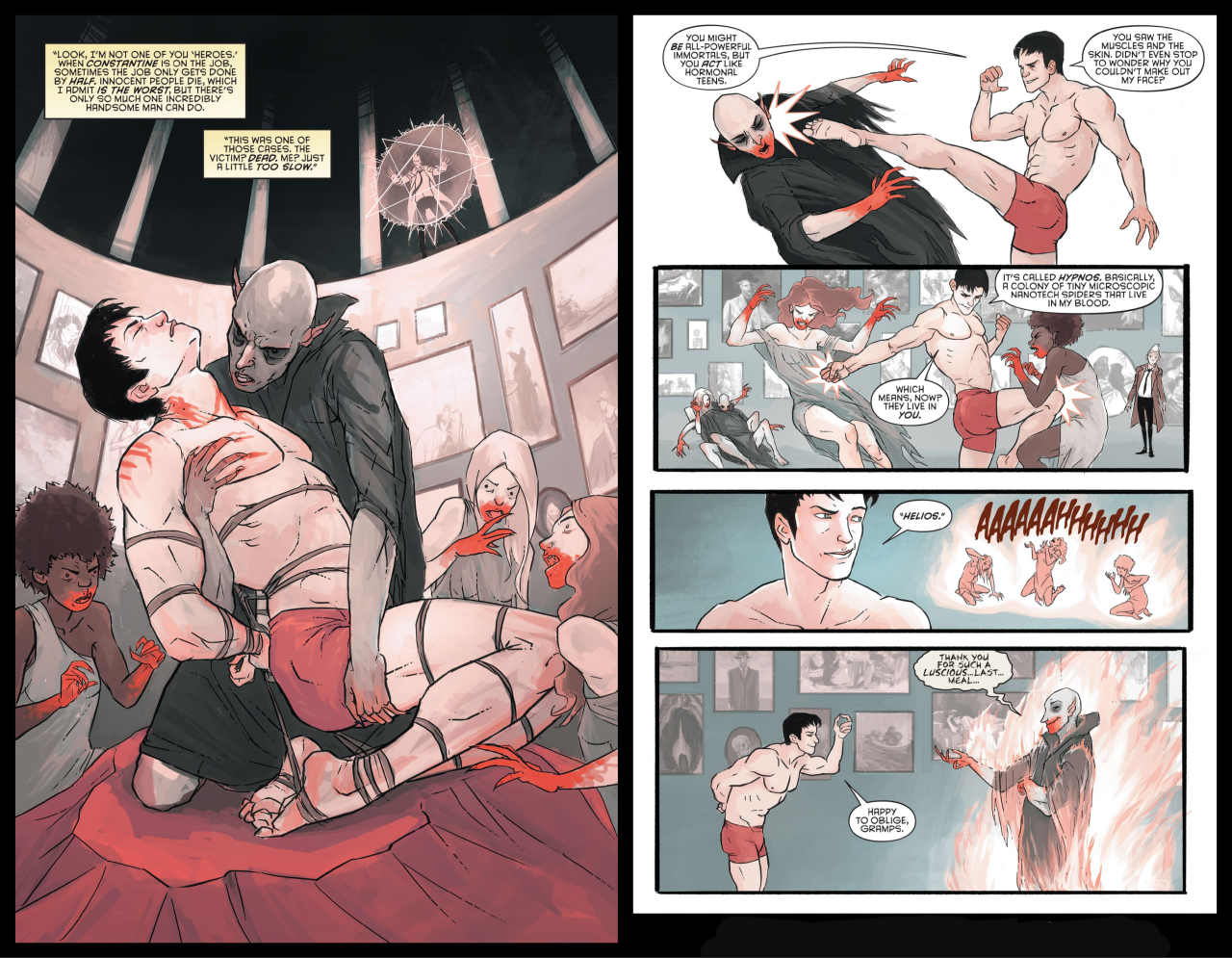 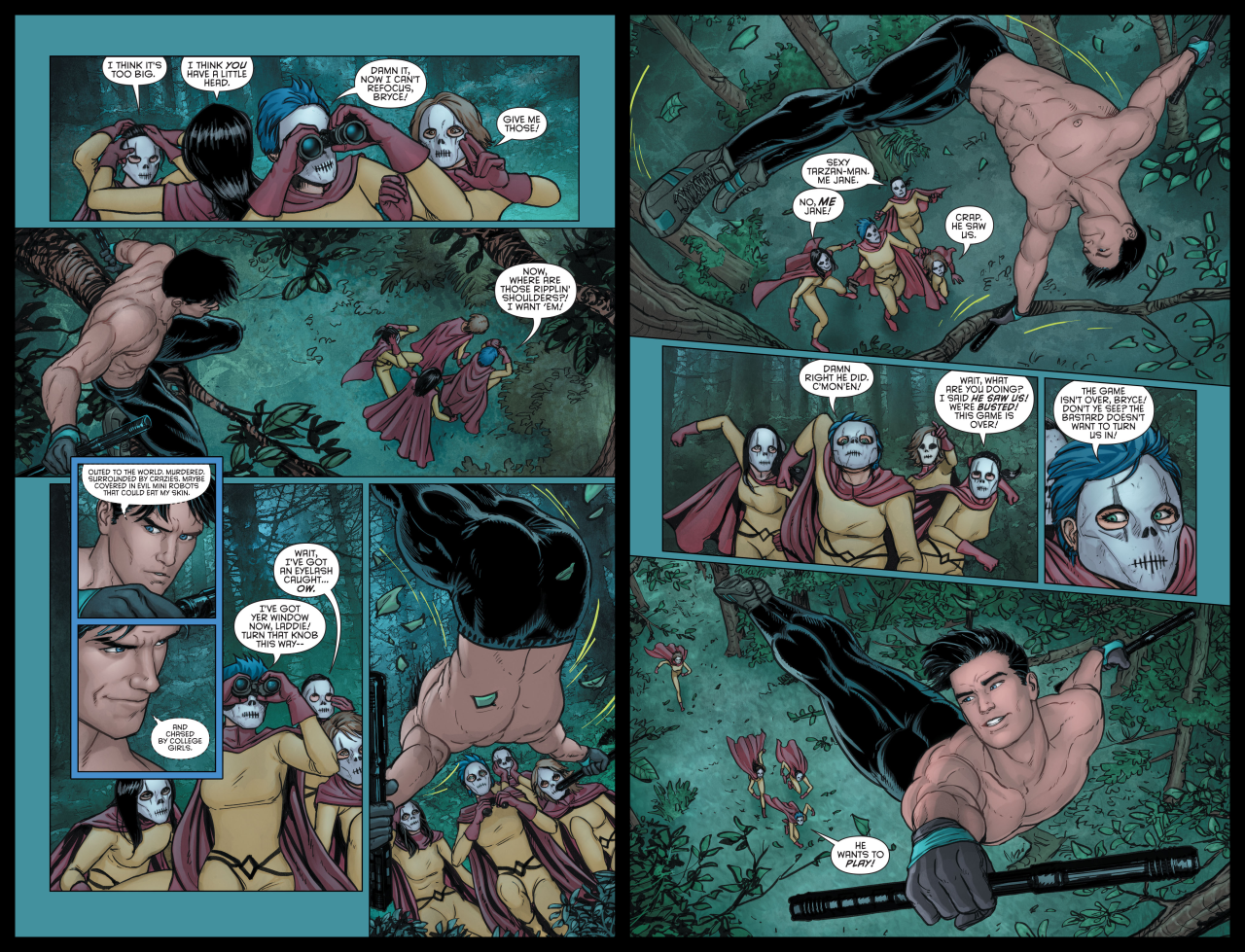 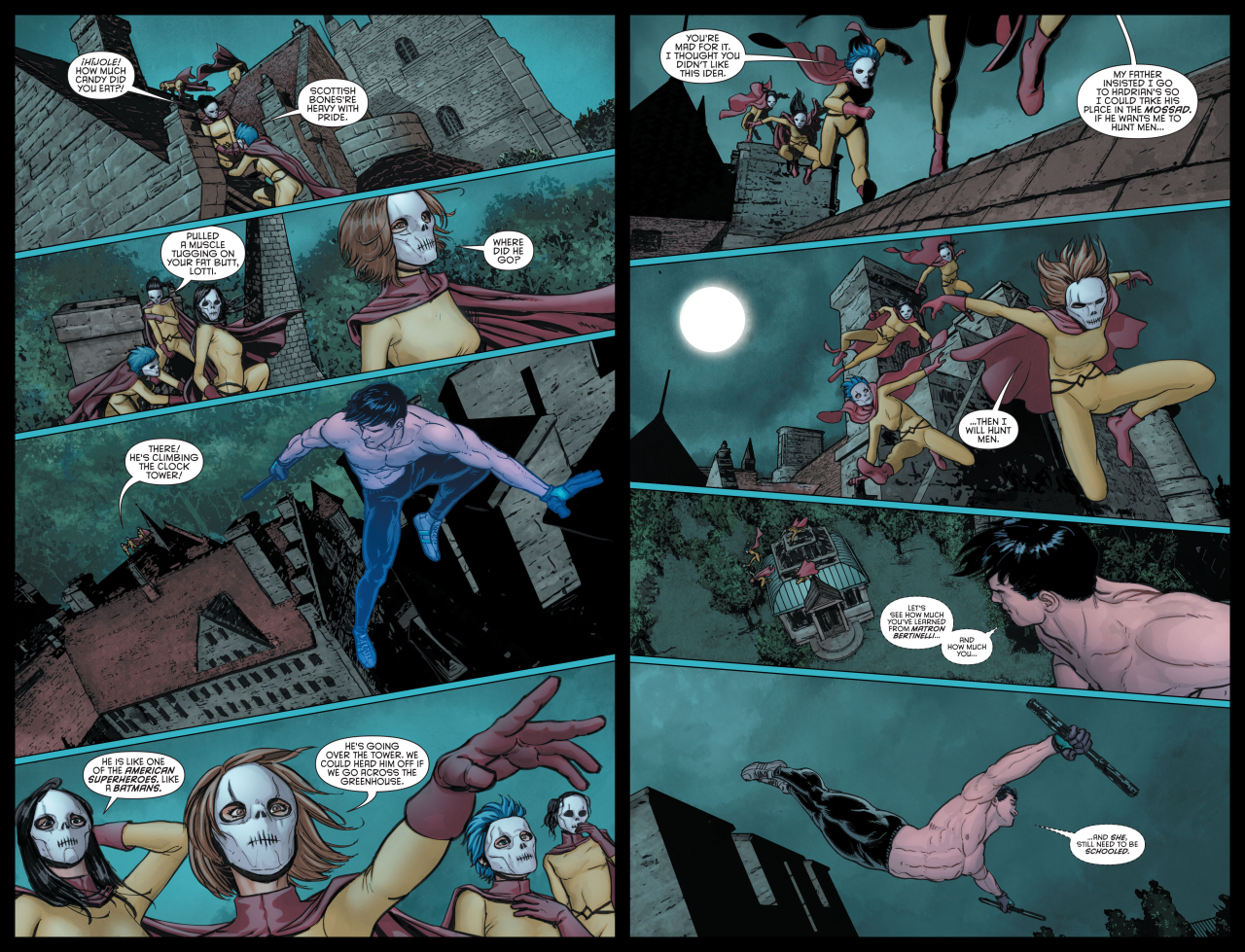 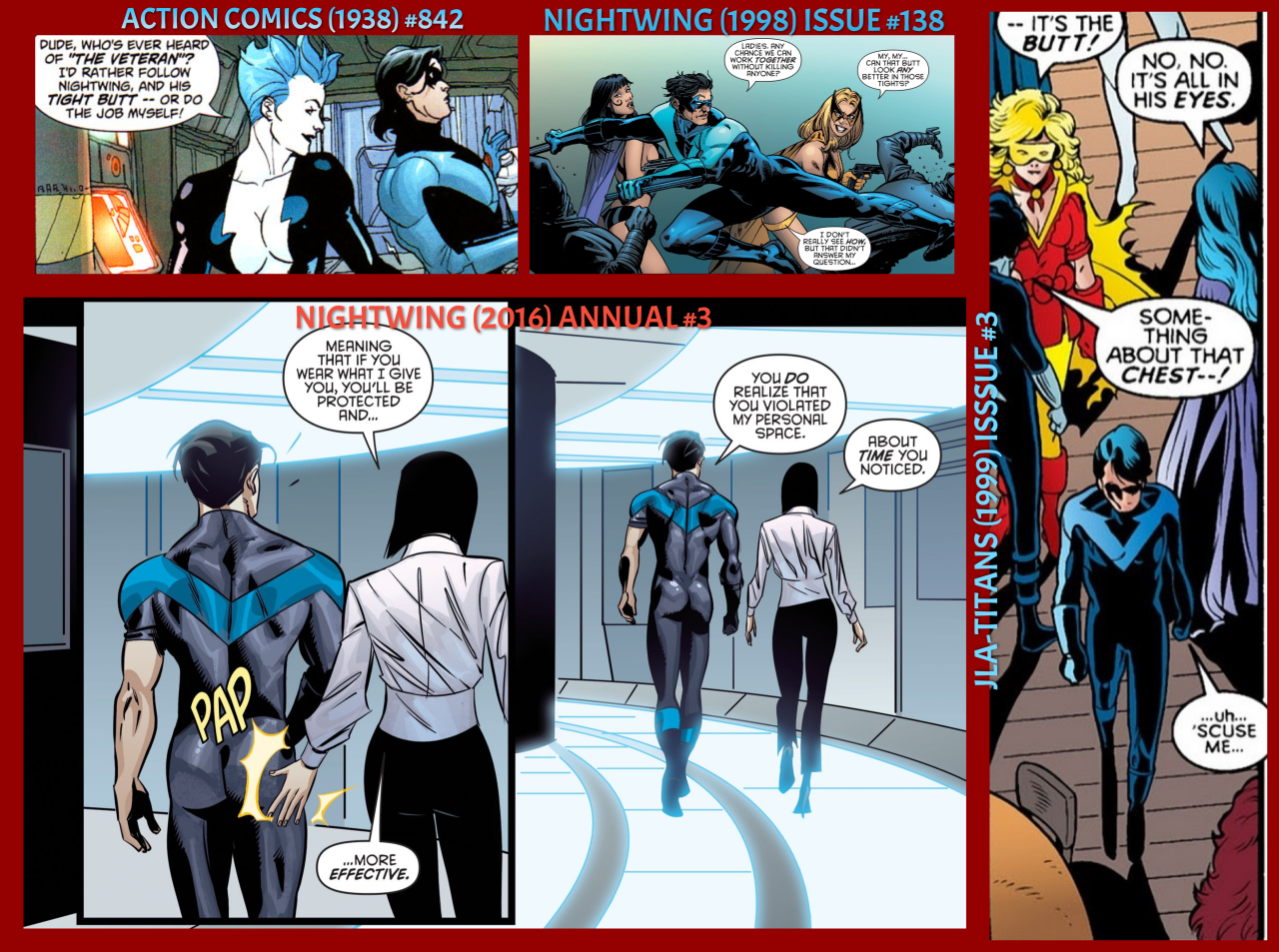 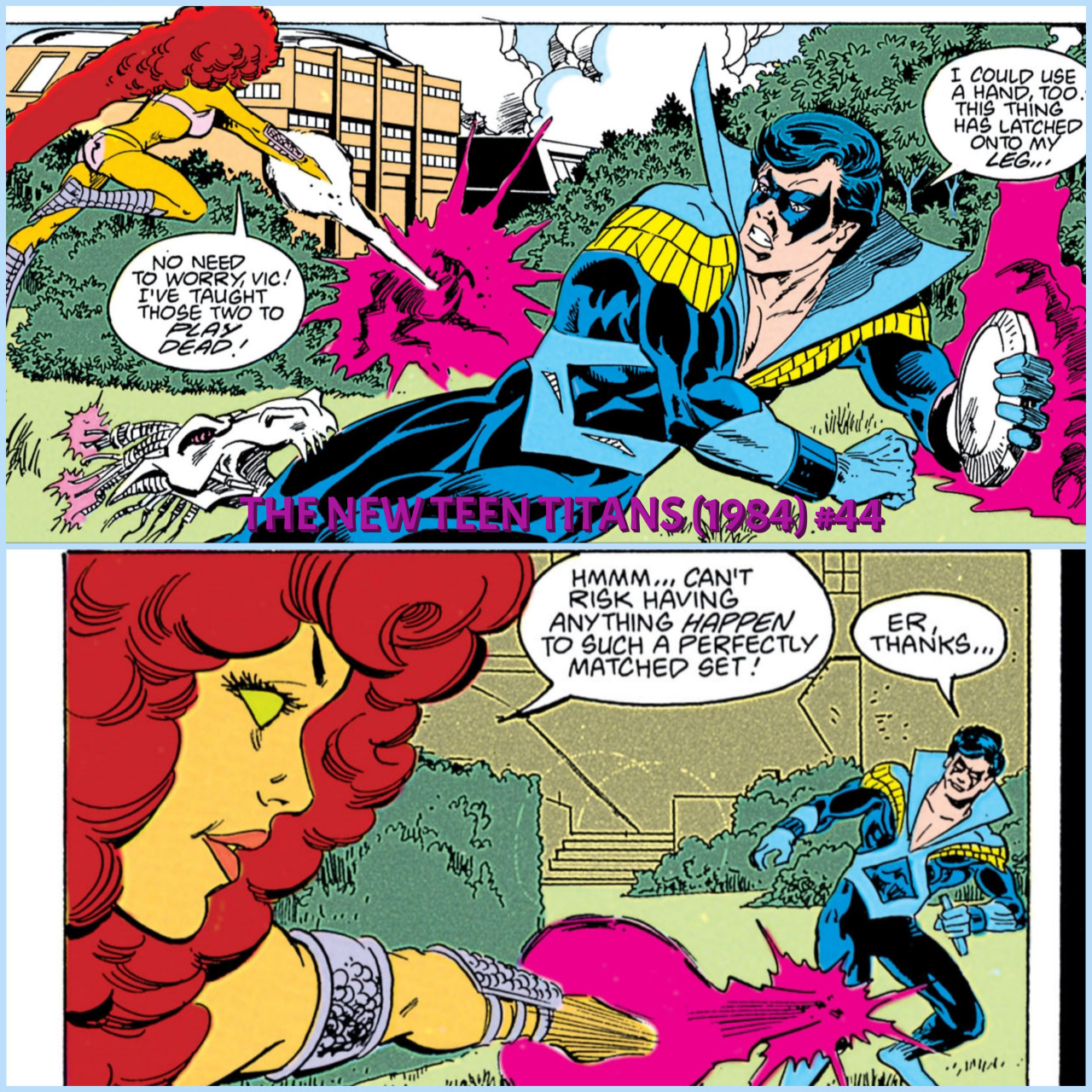 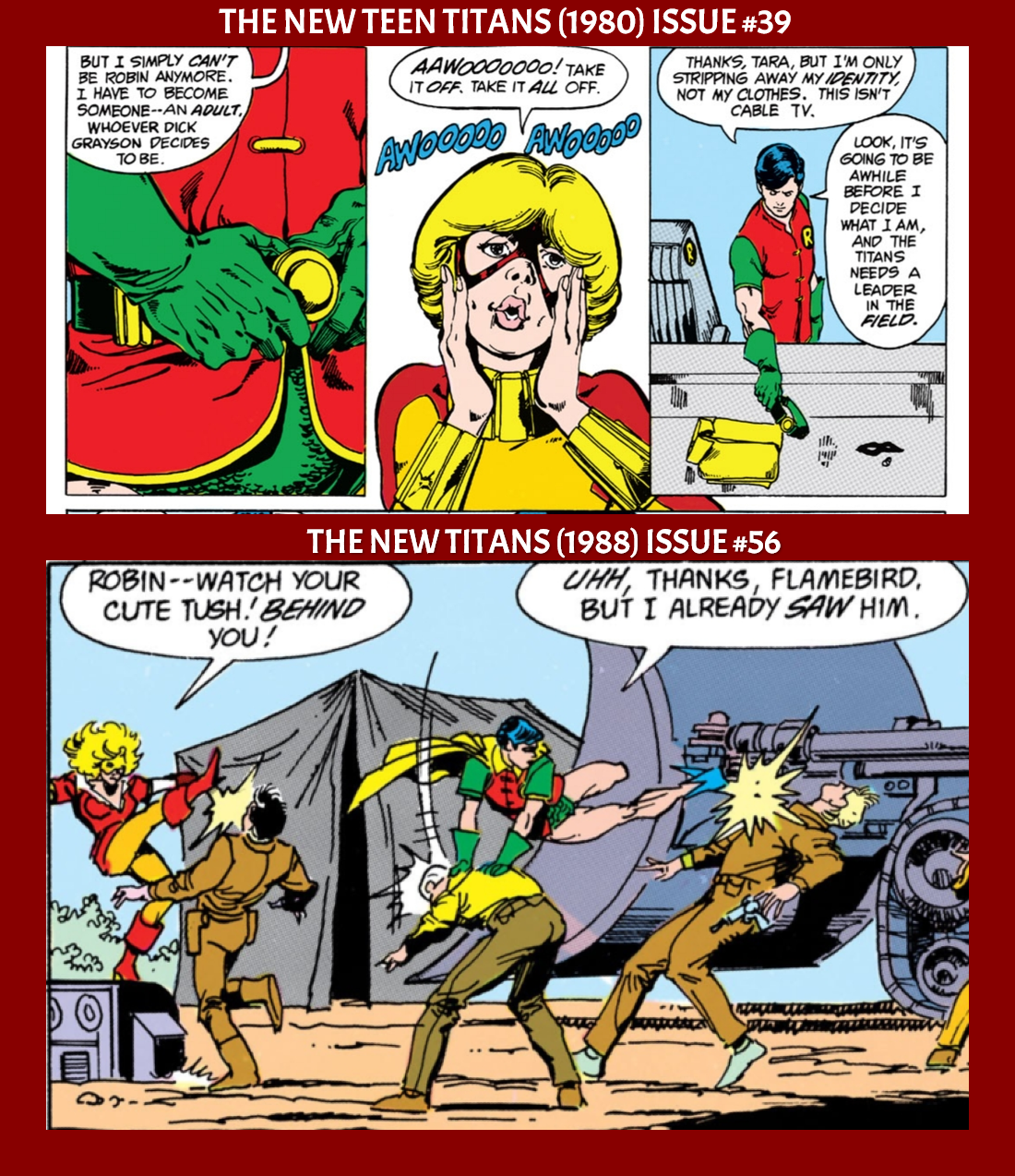 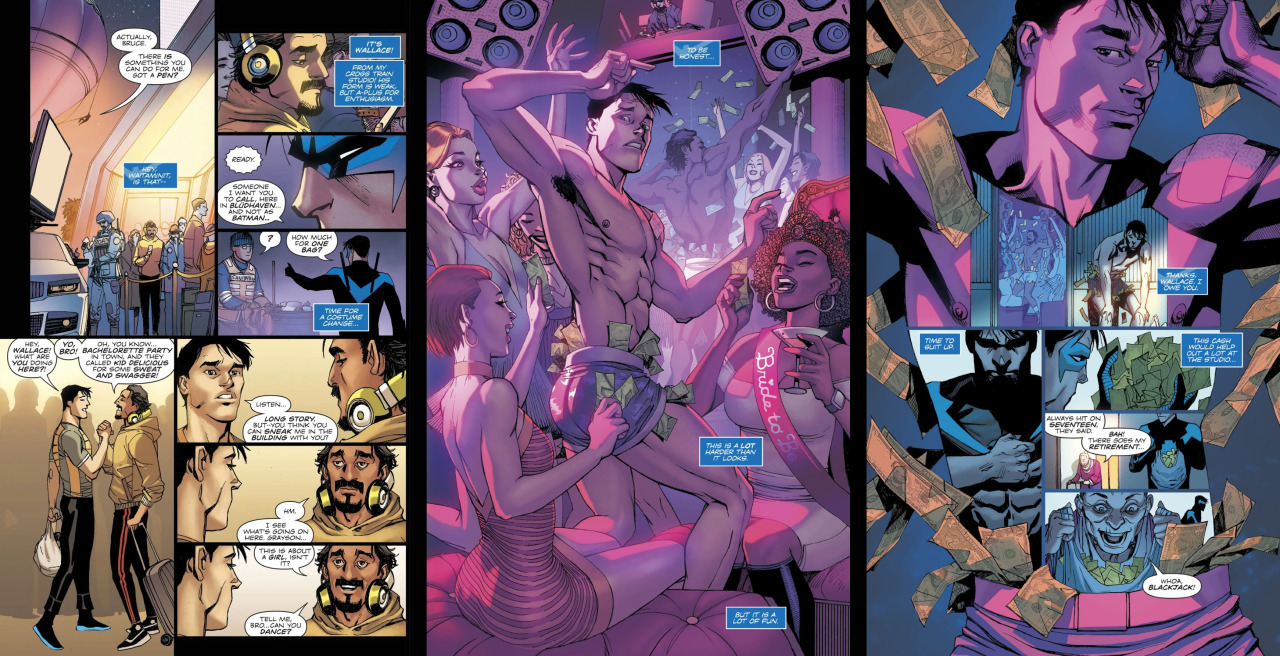 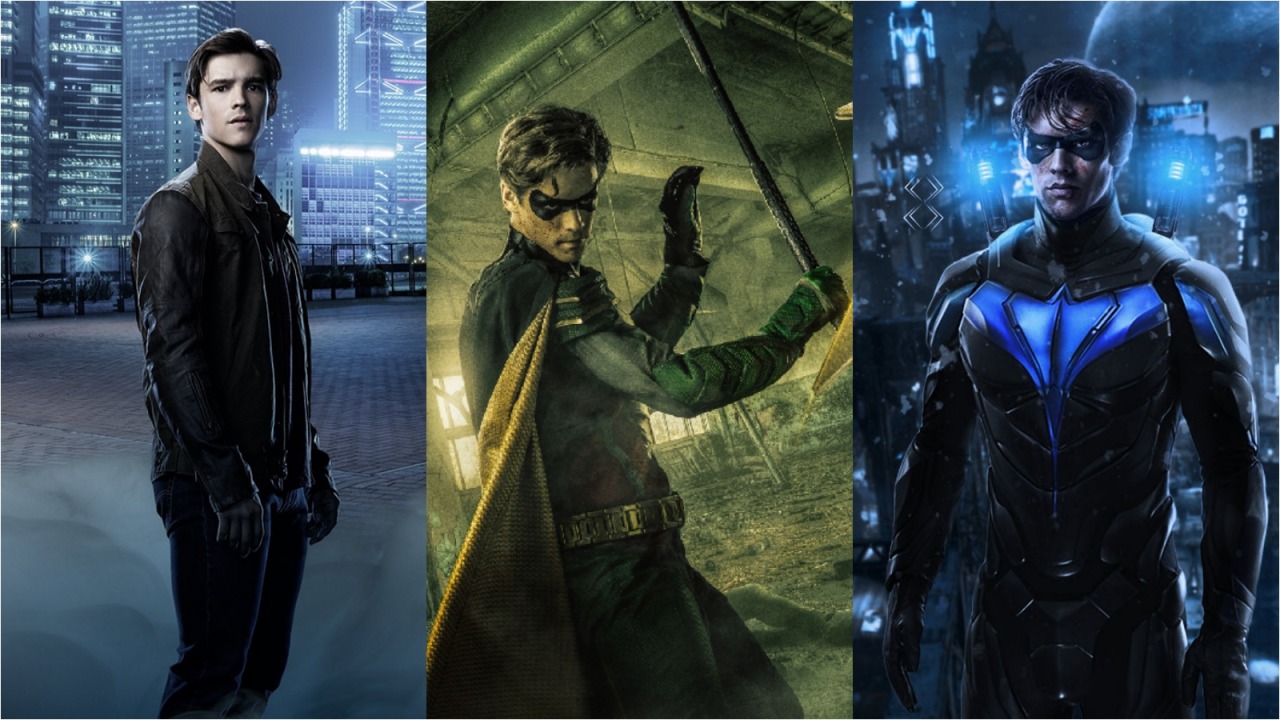 My ex caused difficult and painful circumstances. My ex's appalling actions had traumatic consequences. I'm embittered by the terrible excuse for a person my ex turned out to be. My ex blithely abdicated any responsbility. My ex has a notable lack of contrition. I'm forsaken.

“Menace in the sky.”

“That eats everything in its path.”

“Scares men into thinking their sperm count will drop if they let their wives drive.”

“Dig through the discount suit bin.”

“University had to establish its own prison.”

“Proof of a fraternity member's honour.”

“Will you two ever stop? Ever?”

“Last and only remaning hope.”

“Hugely resonant part of his identity.”

“Gives you a purpose.”

“Only way you can contribute as a valuable member of society.”

“Nutters who could, and would,”

“Police their own reputations.”

“Lack of challenge against the medics.”

“Who not to spend time with.”

“Exclusion is a big factor.”

“The man who's had the same hairstyle since he was 12 years old.”

“Made such a scene of grief.”

“Looks like He came from Kerry instead of Bethlehem.”

“They accepted it as what happens.”

“All the girls are here because their families don't want them.”

“Why I was to go to a part of the building I'd never known existed, climb a flight of stairs I would never have been allowed to ascend if I'd asked to, knock on a door I would previously not have been permitte to touch, and enter such a scene with no staff present.”

“Negative moments in this relationship.”

“Negative impact on your wellbeing.”

“Deliberate de-escalation of a bleak narrative,”

“What we're capable of as a species,”

“An opportunity to usurp the human race.”

“Child of the radio days.”

“A generation fearful it would perish in nuclear war.”

“Resistant to criticism – and incapable of change.”

“Most well-worn of novelistic and filmic tropes,”

“A journey of exploration and founding.”

“A history told by the conquerors.”

“The ruins of that world.”

“The inevitability of it all.”

“Everyone is trying to murder you.”

“Lodged like a giatn splinter in my life...And I had no idea how or when I was going to prise her out.”

“Does the family many wrongs.”

“Illegal but not necessarily unusual.”

“What we can't bear to answer.”

“Feared for this future.”

“Treated as a pariah.”

“Illnesses ignored or denied by the medical profession.”

“Ceased to be a functioning ecosystem.”

“Stubbornly refused to follow the script set out by these Cassandra's.”

“The sense of terminal crisis is deeper.”

“Once powerful big-city newspapers have been reduced to empty shells.”

“Control and toxicity that seems to characterise their relationships.”

“Such ecology is difficult to protect and easily lost.”

“Goats, some of which are of ancient Irish breeds dating abck to Neolithic times.”

'We Are Lady Parts' Quotes:

“He had Dementor vibes.”

“Vent her displeasure for humanity.”

“Life of solitude awaited me.”

“I threw away my youth.”

“Fresh out of manipulative narcissists.”

“Marriage Are you fond of the concept?”

“Brings out your shame.”

“More to life than husbands.”

“Even massive dweebs have rights.”

“Poo is not gonna come.”

“The internet is where creativity and truth go to die.”

“Everyone in that house is murdered but you.”

“Keeps a rattlesnake in her trailer.”

“All that nasty stuff.”

“This case should not go unnoticed.” 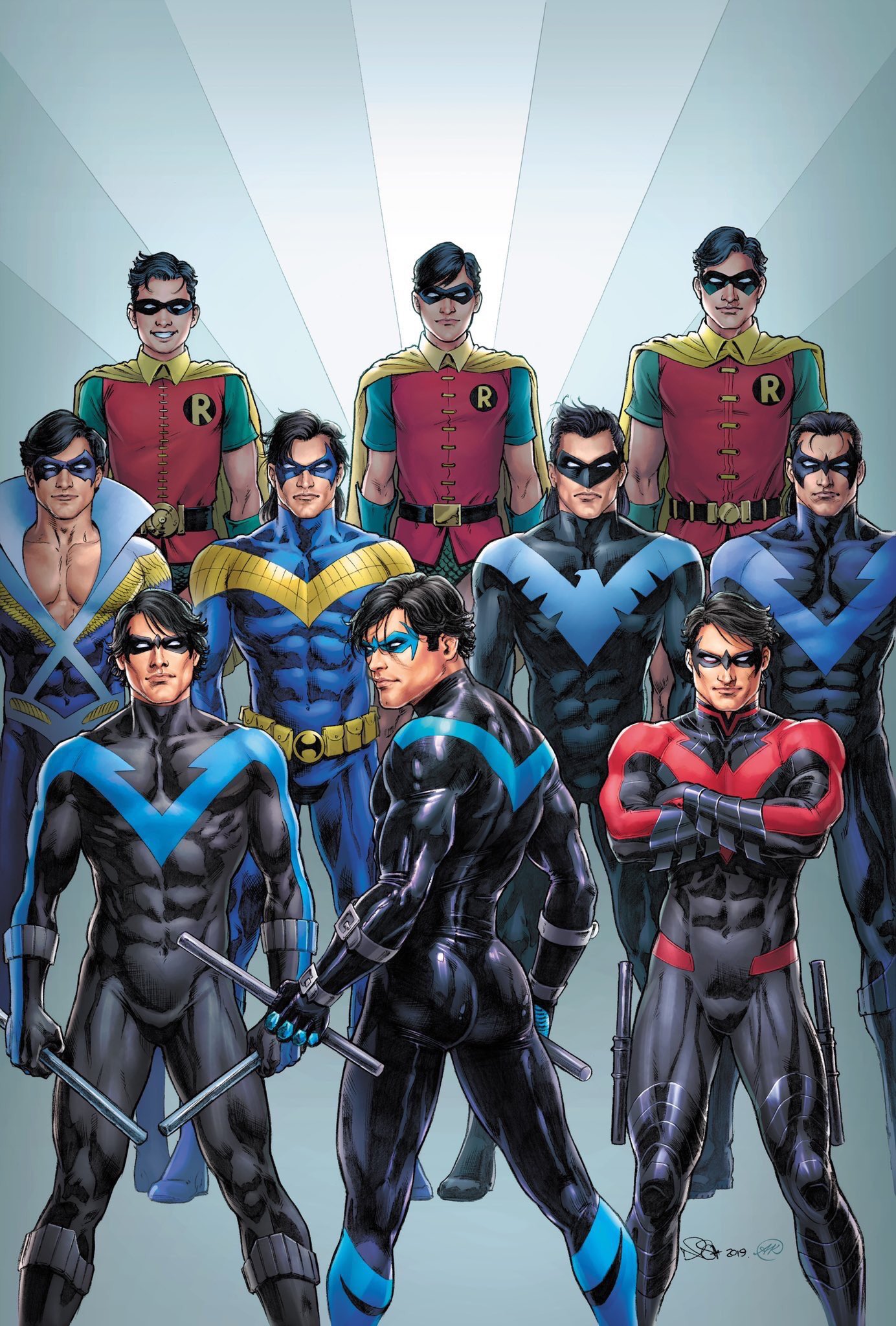 ~
On 'Hollyoaks': One struggles to engage. JP's in jail, yet again. He's banged up for killing George due to him making a false confession. Sally bemoans. Ste and JP are intolerable. JP acts like anyone having a negative opinion on George is a crime. JP is anxiously twitching. George's murder has been world crushing for JP. Watching this soap is never a good idea. Ever. Mercedes does gutter behaviour. Cher smashes up a crub. Why is Mercedes the village sexpot? Sally is the arbiter of everybody's moral beahaviour. This isn't delicately calibrated. Ste acts portentously. JP exacerbates problems. 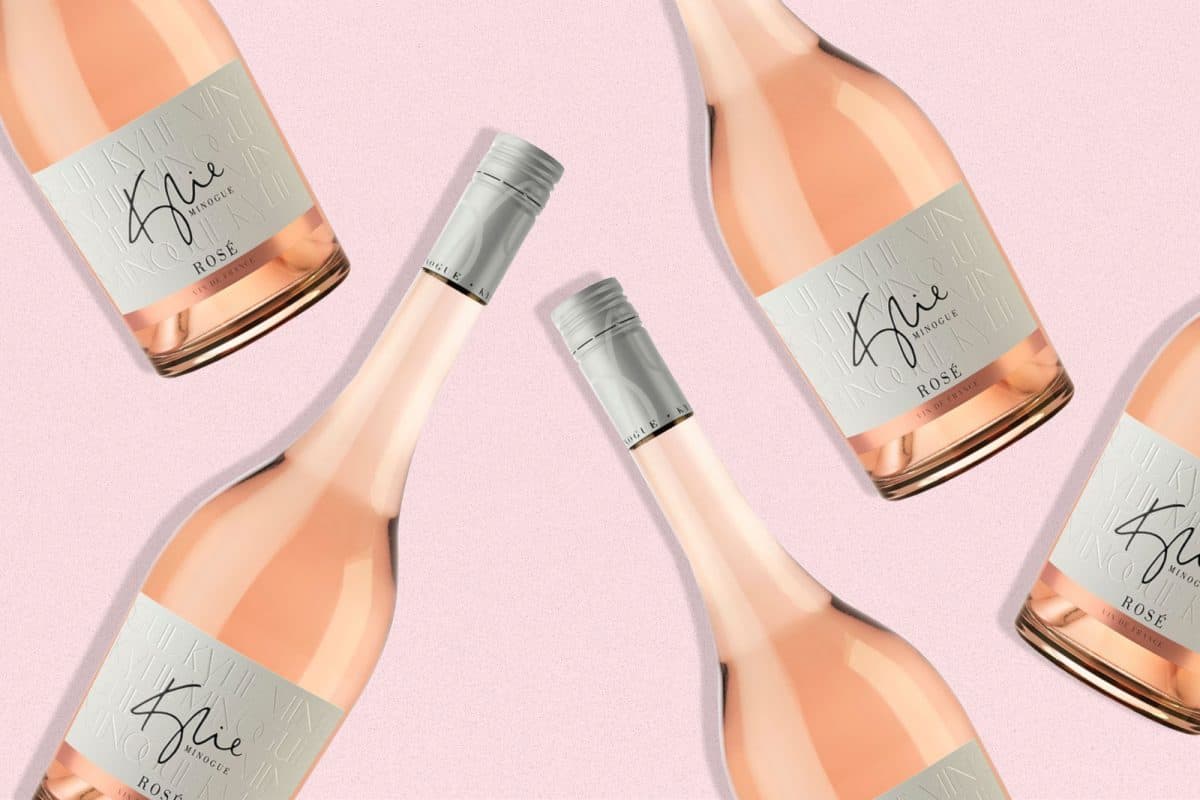 This show is highly frustrating and profoundly wank. This is crap on a cosmic level like vegan cheese. There is further uncertainty. There is no end or guidance. The dire situation and fundamental existential challenge goes on. The grim drip drip of inexorable decline goes on. John screams at Julie. John carries on ignoring concerns about creepy Ethan.

There is talk of Korea. Various bad experiences befall Molly and others. This was dim-witted. TPTB need to be careful what they ask viewers to endure. This does not provoke searching questions. All this is happening because some rich man doesn't want to die?!?

Molly and others have retreated into persecution complexes. The more TPTB try, the more they seem to fail. This ep is the latest iteration in a grim cycle. Nothing of import happens. There is dull, grim reality and unique misfortune. The monied elite caused all this. There are serious credibility questions.

“It made me flush my mother into space, it ain't the baby Jesus!”

“Only friend I have on this planet.”

John does something stupid. Odin has an agenda. We get more flashbacks to John being an ass. Kern does stuff. Yawn.

This was a rushed tale of Ducky being accused and walking off being stabbed at his age. Yawn. 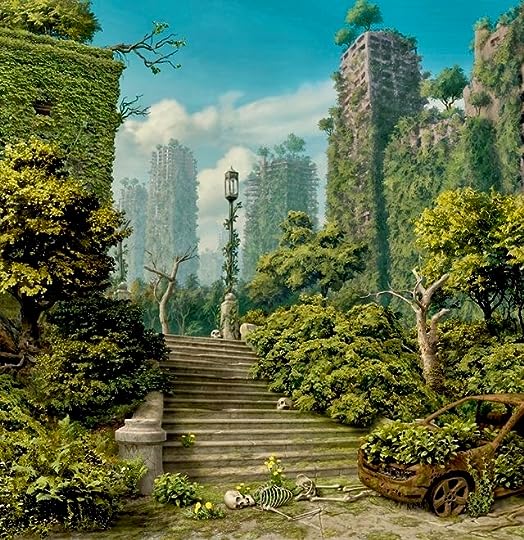