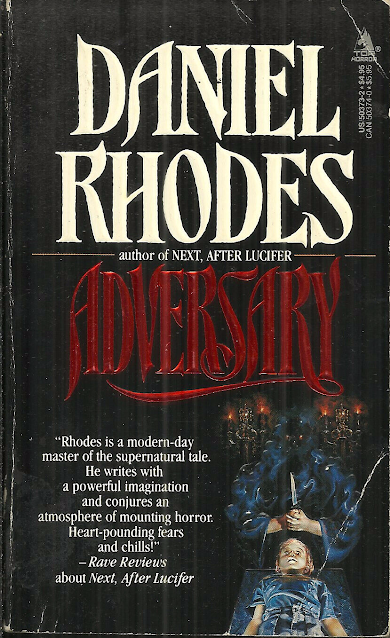 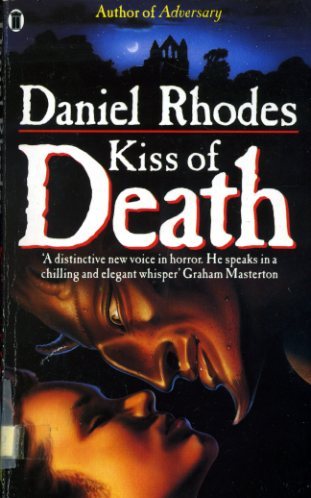 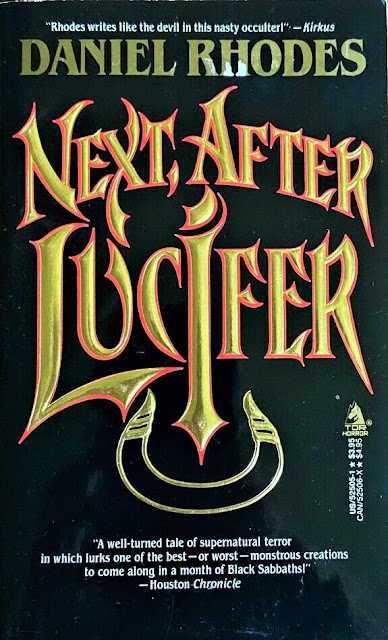 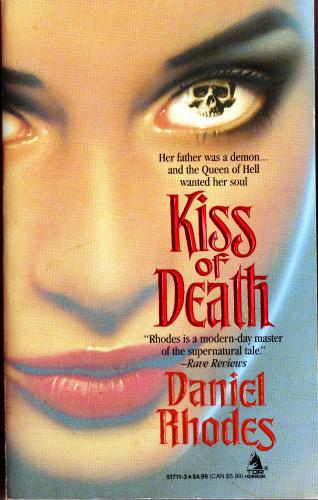 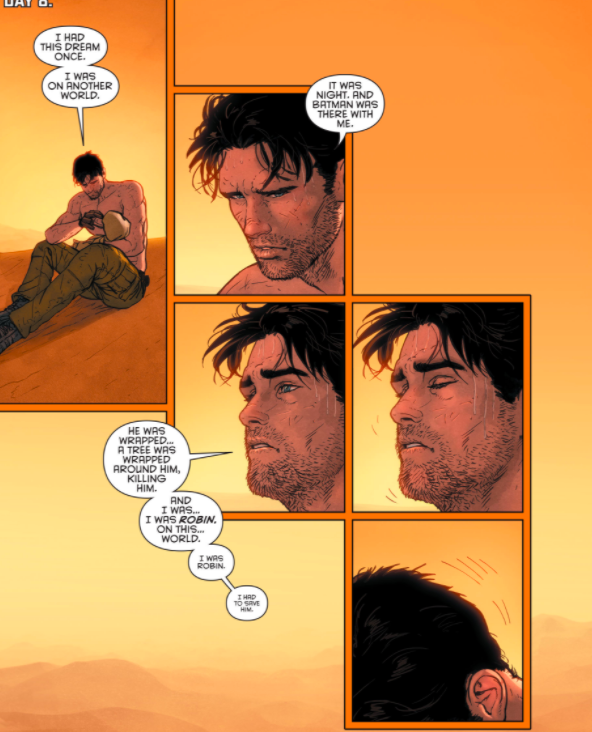 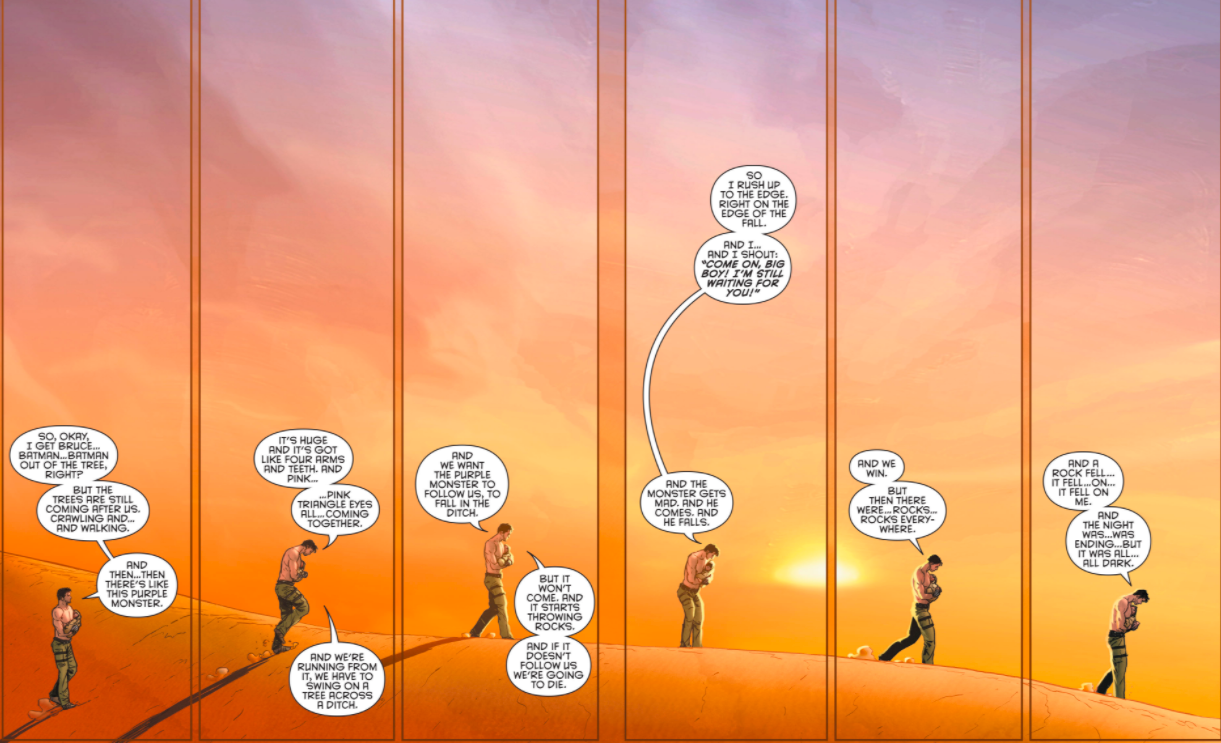 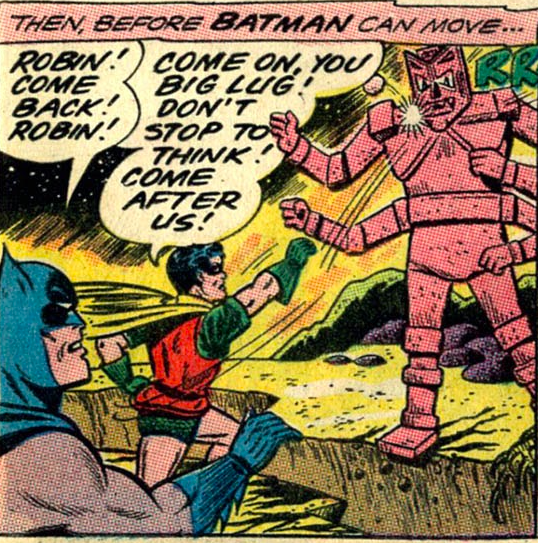 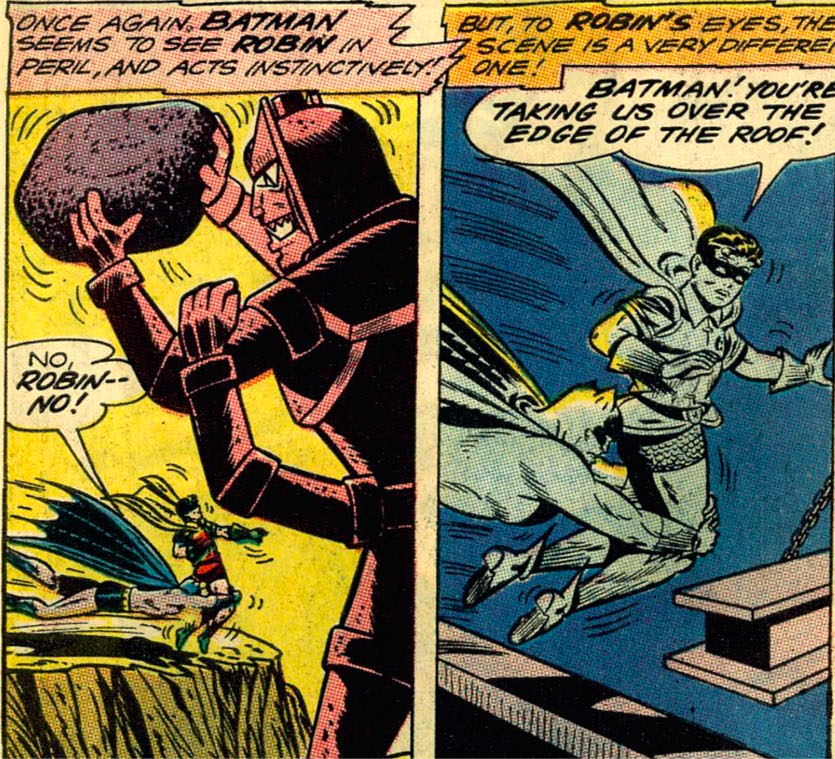 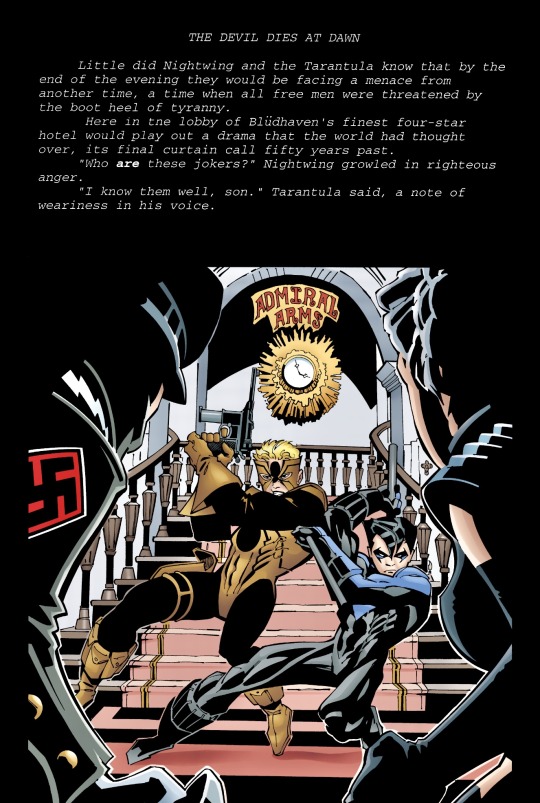 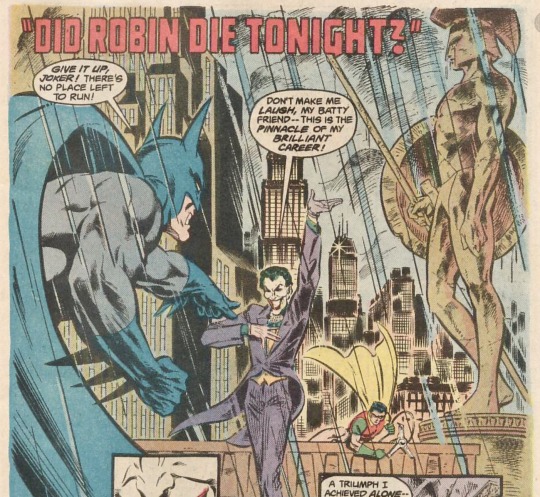 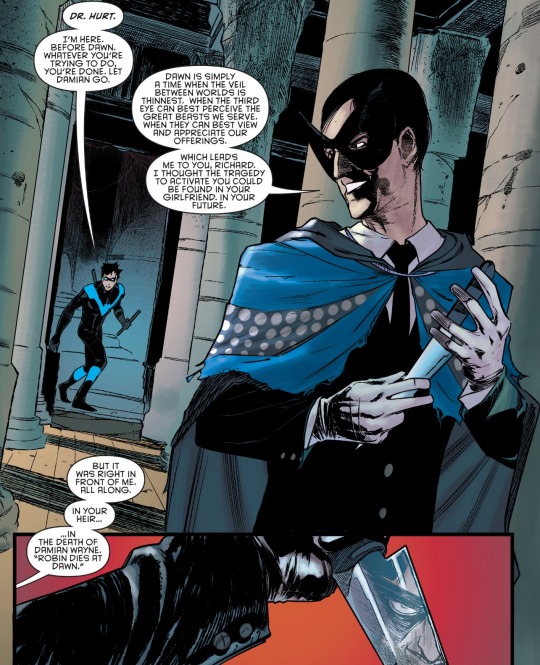 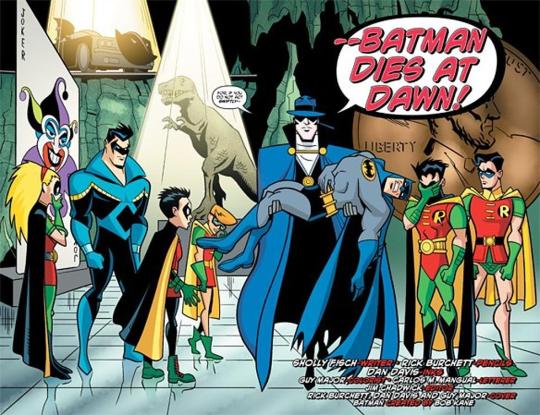 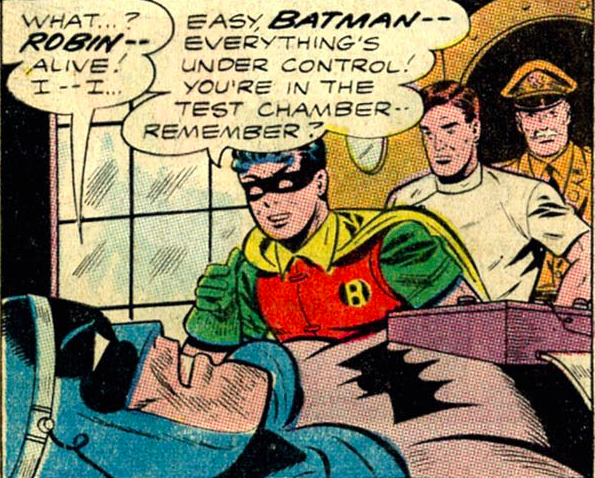 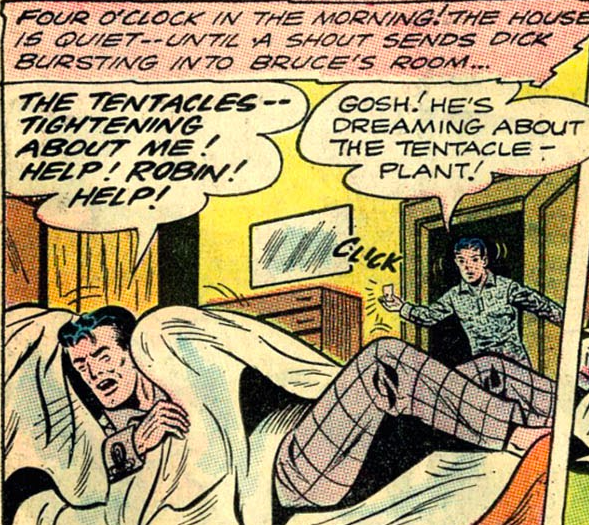 'Army Of The Dead' teaser

A Zack Snyder tale about thieves in Las Vegas during a zombie apocalypse. There is a Liberace lookalike and Dave Bautisa. But what value does money have during a apocalyptic hellscape?

Global sanctions, Nick, Handmaids, a ruined city, the Commander, a kiss and Canada.

'The Falcon And The Winter Solider' promo

My ex is not truly and deeply sorry for leaving me in my hour of need. He's unable or unwilling.

The Bollywood version of 'The Girl On The Train' was no better than the Emily Blunt version.

“You spent months being treated for acute mental distress which he initiated. Deliberately.”

“What I could have been breaks my heart.”

“Consider themselves to be forgotten.”

“Some were far less so.”

“Range from the amiably confused to the potentially homicidal.”

“You don't have chocies.”

“Really starting to irritate me.”

“Never achieves the transcendence to which it aspires.”

“May not be quite so harmless as they seem.”

“Something terrifying is coming from the east.”

“Who would deliberately use Facebook in such a horribly reckless way?”

“What if those kids are hanging out with our kids?”

~
On 'Hollyoaks': JP's lazy and George messes with him. JP is disaffected and braggadocious. Courtney and Sally suspect JP. Peri wants to call the police. This was far past the point of credulity. JP rages at Peri and Courtney like a crazy person. He's not helping his case. JP's arrested for common assault. 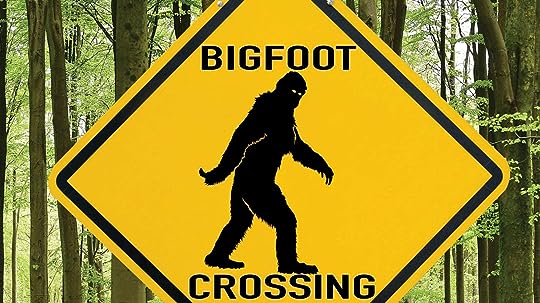 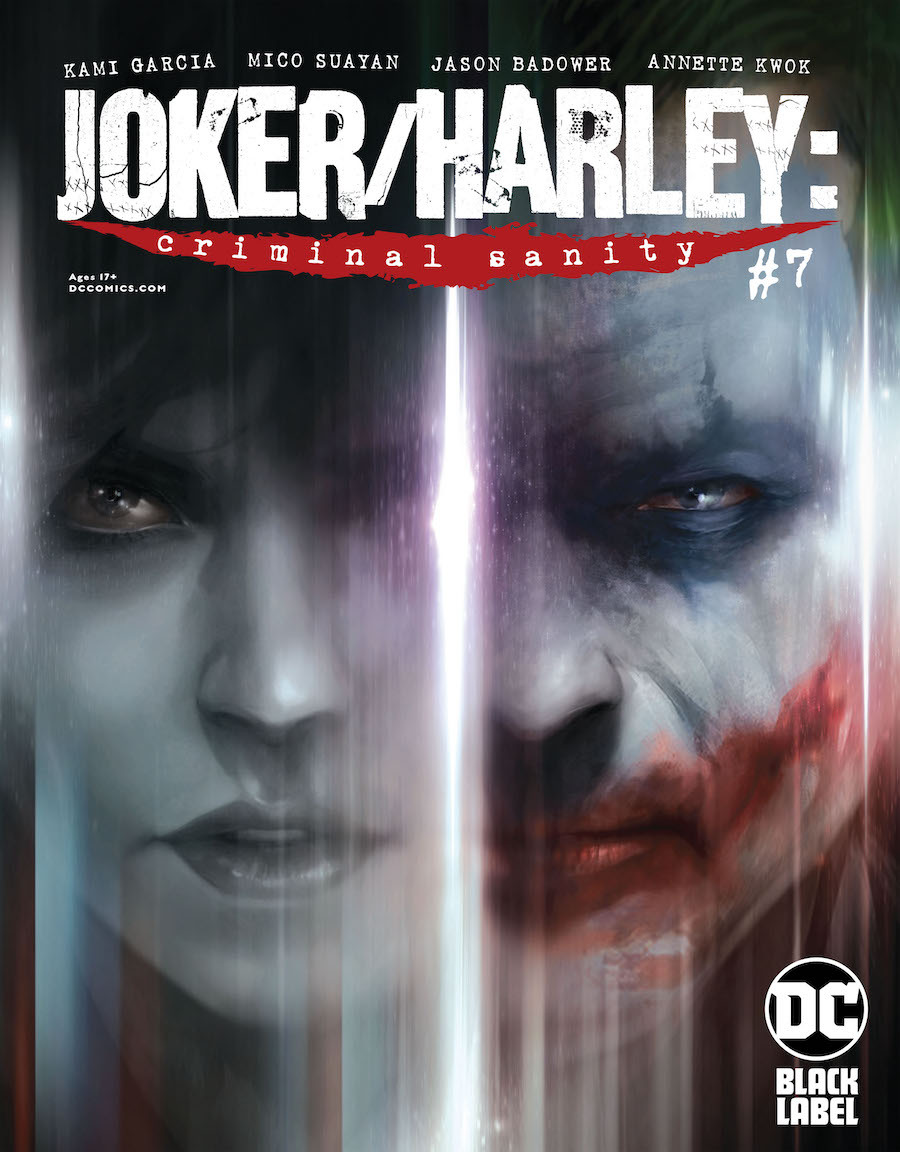 Jill and Ritchie lie to and patronise his mother. When she finds out everything, she explodes. Jill is a right bitch in this ep. Ritchie was excused every bit of crap he pulled. This show is entirely without valdity despite what lickarse critics say. People lickarse Ritchie. The hedonistic, free for all clique go on being hedonistic and free for all. Reviewers and Jill are so uncritical of Ritchie and his crap it is maddening. Ritchie and co are aesthetised. Jill devotes to her life to Ritchie and co. There is no existential angst. Mention of AZT. One friend after another from the clique fall victim. Ritchie is ghastly. Roscoe commits a hate crime. Ritchie is gross even in hospital. Roscoe is disgusting to his family. Why are they so vile? This is puerile and nauseating. Ritchie isn't sorry about what he did. Ritchie and co keep his illness form his family. Why is Ritchie so vile to his parents? Why does Jill lie to his parents? Ritchie's mother explodes with rage and cares for her son while Jill and co harass and stalk her. One is constantly annoyed by this show's very presence. Jill make Ritchie's death all about her.

“Lies there all day, dying of shame.”

“My son had died you weren't top of my list.”

We get Annie flashbacks. Her parents were ghastly. Her mother was shrill and she was devoted to her father who wanted to write historical fiction. Annie helped him write his book. The father marries Annie's tutor and they have a baby and he prefers his do-over family. Annie's mother tried to kill her – why did she care her husband left her? She made him miserable. How did Annie become a nurse? Annie's moved out of her room for the bastard child. The father took lithium and dedicated the book to Rita his whore. Charming. Annie says people are either bad or good, a fact she says often and dramatically. Annie turned on her father and killed him. Annie stole her half sister and raised her as Joy.

“You are here every day because you don't have a job.”

“You pack garlic in boxes at night!”

“TWADDLE IS WHAT IT IS!”

“I clean your filth.”