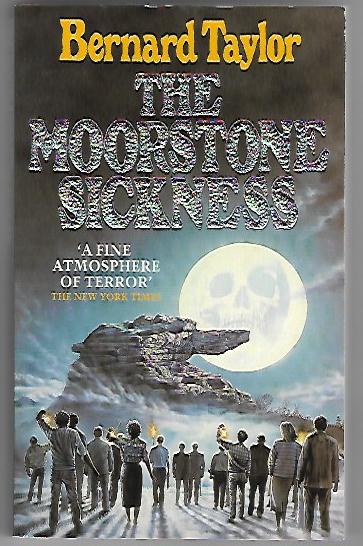 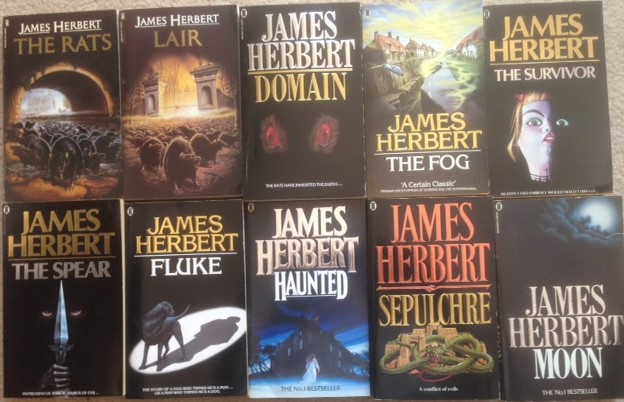 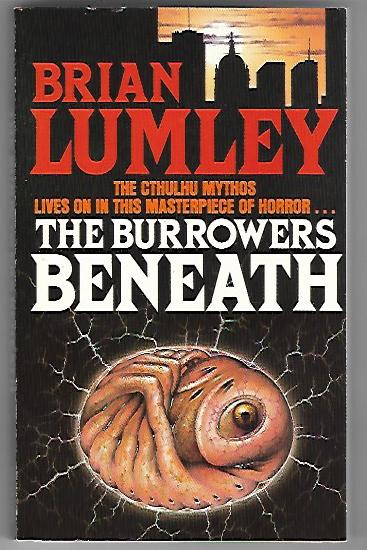 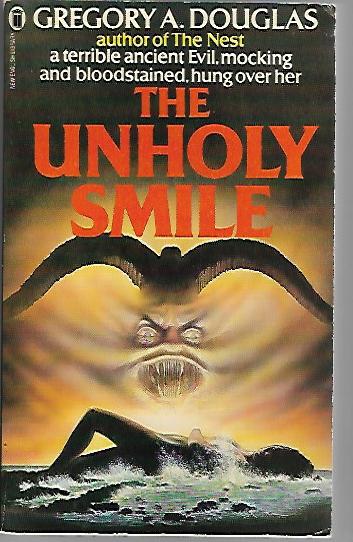 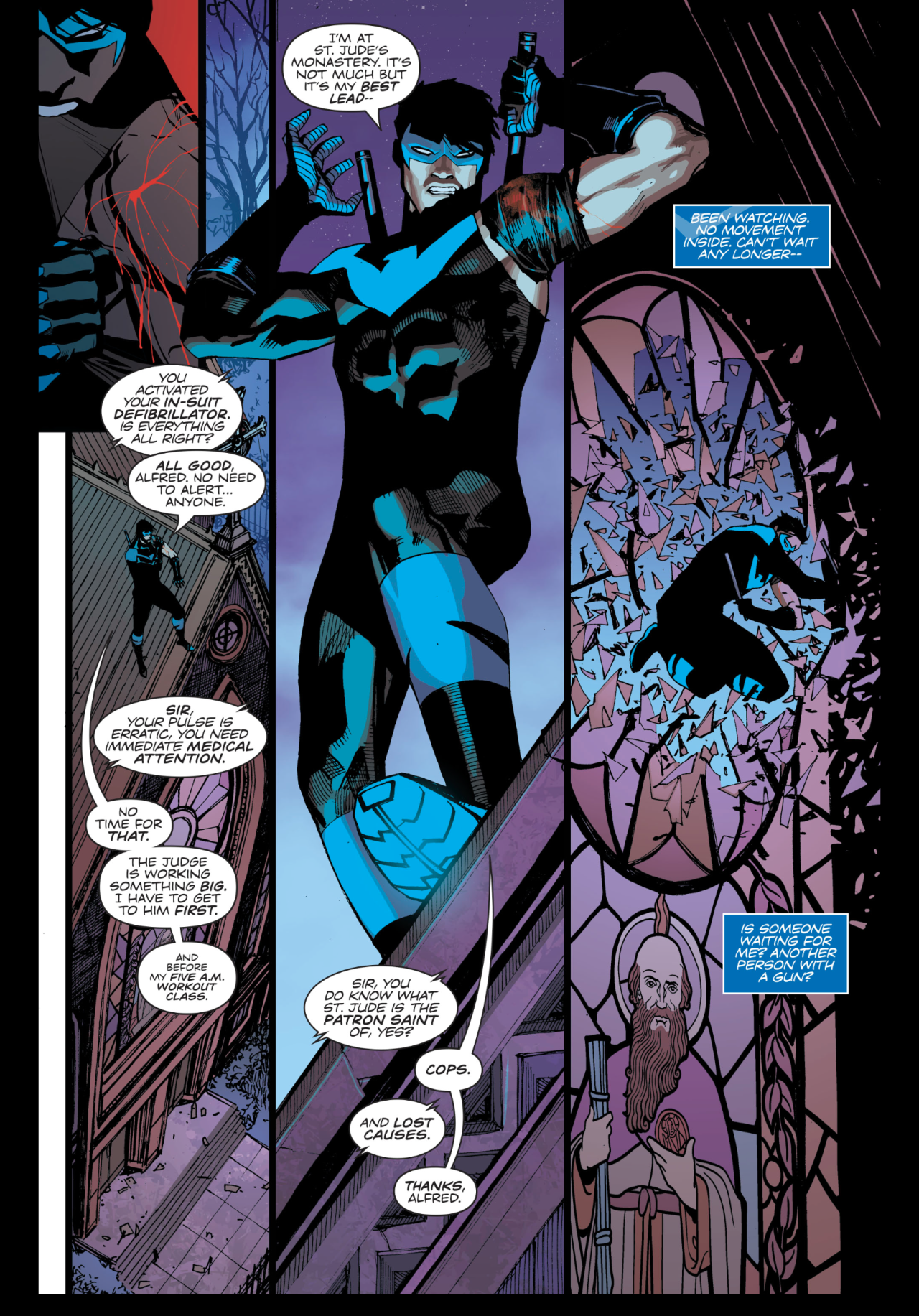 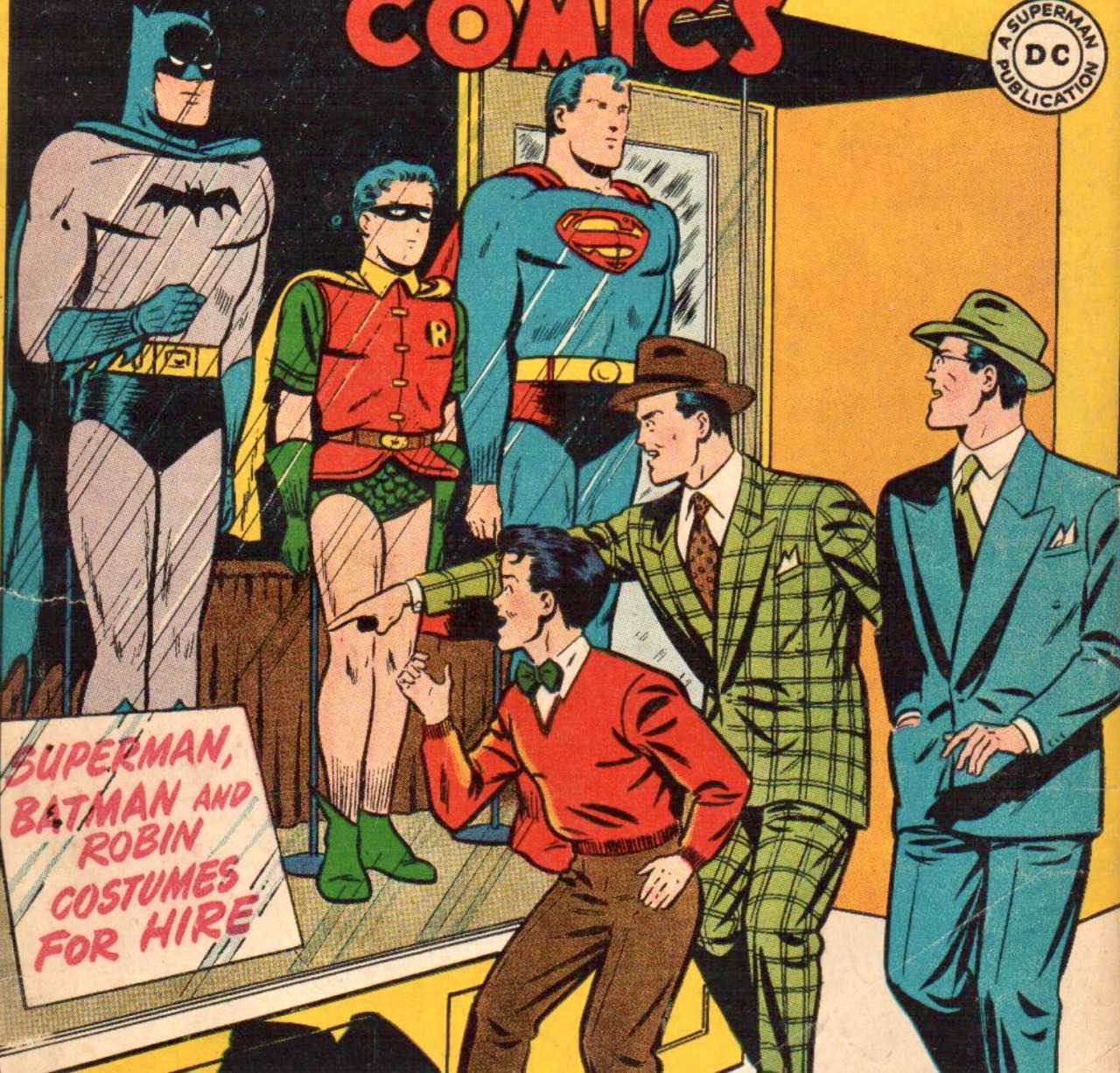 A man whose son died uses music to cure grief. His son's grave-stone is desecrated. He drinks. This was so worthy and rather earnestly overtalkative and dull.

“This is a family lake. You've been warned.” 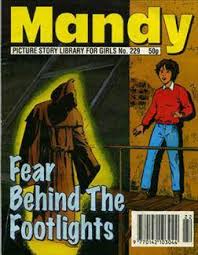 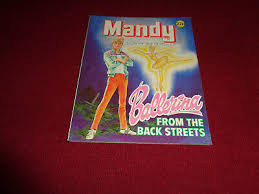 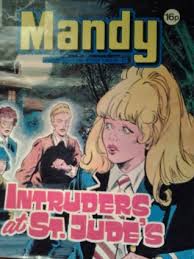 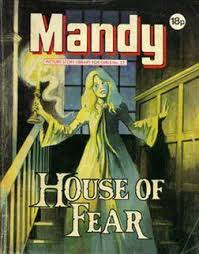 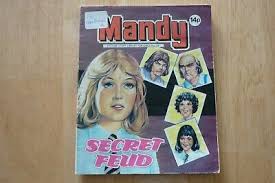 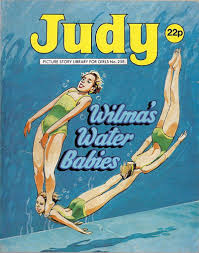 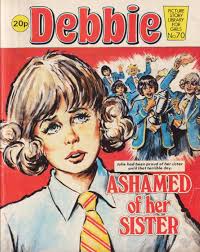 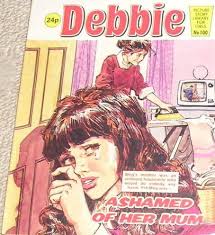 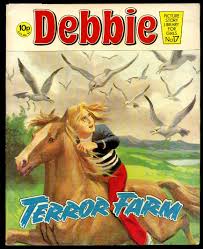 He Speaks
This show is strangely haunting and affecting if not epoch making tv. There is violent chaos and sombre resonance in Marais. Bugs devour a dead body. Abby ponders a terrible possibility. This show is darkly fascinating. Lunatic occurances are pernicious in their consequences. Tim Russ guest stars. The green flu is a grim business. Matt and his mommy have issues.
A hunter gets got. What's wrong with Caroline? Jason is arrogantly opaque. Maria and Avery have issues. He's morally stricken. There is approaching unease. Avery and the sherrif have a past. Shawna haunts Marais. Abby meets Swamp Thing (that name is not used).
Abby doesn't wear a mask. Marais has a legacy of sin. Maria is the one with the money. How did Abby afford college and med school?

This was not as good as 1x01 and 1xc02. Daniel and the fortune teller are frantically anguished. This ep was a bit clunky. This ep was at best, innocuously forgettable. What is the conclave? Avery is gravely menaicng and there is an escalation in hostilities. There is a culture of secrey in Marais.
Best Lines:
“These aren't small things.”
“Pretty city boy.”
“The guy who can't go home.”
~
And You Sir, Are No Peter The Great
Catherine plots a coup. Peter has a half brother. Peter gives Catherine a sterile lover. Why is this so bad?
Best Lines:
“Oh god you're dull. Get out.”
“Unprise my member.”

Gaeta was so cute on 'Battlestar Galactica'.

Dirk Savage was in 'Honour'!

Recall the girls comic stories 'Bad Penny' and 'Poor Little Rich Girl' or 'The Stealer Of The Skills' or 'The Fighting Foleys' or 'The Truth About Tricia' or 'Witch Hazel' or 'Wheels Of Misfortune' or 'Jungle Ballerina' or 'Water Spotter' or 'Peggy From Pegasus' or 'Bleak Days At Blake House' or 'The Sister's Secret' or 'The Riddle Of The Chinese Bowl'? Recall 'Star Love Stories'?

What are picante sausages?

Who saw 'Subway' or 'L'Appartement'?

My ex left me anguished. My ex had extraordinary duplicity. My relationship failed miserably. My ex = wilful and withholding. Why was I dismissible? I feel unfulfilment. Is it over irrevocably? My ex flaunted his trauma. My ex has detachment.

“Undercurrent of contempt for me.”

“What animal is this egg from?”

“Our sleepover ended 2 days ago.”

“Everything must have a kill button.”

“Everything nice is cancelled.”

“Constantly getting into fistfights at school.”

“Fast track to the street life.”

“Outcasted by all of his peers.”

“This isn't the life that I want to live.”

“You'll get shot because guns are legal here.”

“I have better morals than this person.”

“Burn his motherf**king house down!”

“The task was done with love, and without complaint.”

“It's wrong. I'm presuming that from your expression.”

“Defined by the failure.”

“Haunted by the unknown.”

“Portaloos were driven there at speed.”

“What you thought was the appropriate behaviour.”

“Horribly out of sync with the contemporary cultural moment.”

“What you will observe is a vast wasteland. True, you'll see a few things you will enjoy. But they will be very, very few.”

“Aesthetic naffness – from the cars to the sunglasses and the wallpaper, this world is a symphony of ugliness-”

“A vital question, but is conspicuously unanswered.”

“Wisdom of the crowd.”

“Despairing at what has replaced it.”

“A burden society would be better off without.”

“Does not make for complimentary reading.”

“An aristocratic world that has since ceased to exist.”

“Person who determined her future.”

“Reluctant to provide succour and support.”

“Preoccupation with respectability and the family's status in the community.”

“Endured their own torments.”

“Isolated and abandoned by others-”

“Walk them away from risk.”

“Not prepared to share in her situation any longer, regardless of his part in it.”

“Accepted these humilations on her due.”

“Probably with some tramp!”

“These people were not here with good intentions.”

“Protect a naive universe from the threat of its own machine progency.”

“There was no escape from one's own mistakes.”

“Build their plans against us.”

“To have this knowledge was to be branded at best a wild-eyed crank, at worst a dangeorus radical.”

“A war that Starfleet brought here from the Gamma Quadrant.”

“They have to be the heroes of every story, don't they.”

“One was predisposed to believing all those around you were hiding dark secrets. Because they always are.”

“Cursed Riker, that Betazoid witch of his, and their idiot child.”

“Not a great power and never will be again.”

“Scrabbled together from the ruins of a fallen civilization.”

“What is the secret behind internet fame?”

“Seems truly of another era.”

“Neurotoxic algae; the fishbone beaches...jetties launching out to nowhere.”

“A Scottish island whose last residents left in 1974.”

“Each one a leader, now forgotten.”

“Swept out of the industry it had created.”

“Inadvertently destroyed her reputation for decades.”

“Insane to think progress is permanent.”

“An era was ending.”

“Shut away from life.”

“Had a saintly reputation and powerful friends.”

“Act of despair that resonated across nations.”

“Never wished for the price to be this.”

“A conflict it cannot win.”

“Continuity of a way of life.”

“Mental men screaming at me.”

“Stop trying to kill each other.”

“Wrong. To a lunatic degree.”

“The porter being sick sir.”

“Who or what is David Bowie?”

“Jean Dujardin going full method and fully feral after a particularly draining period role (he lives under a tree in his garden and stinks to high heaven).”

“At their less great and less good moments.”

“In a car with Jeanne Moreau when a security guard told her he thought she was dead. She was not pleased.”

“There's a snobbery based around being “serious”.”

“Few murderers with their own submarine.”

“Paranoia would be proved right.”

“A beacon of high-minded sancity.”

“At no point does a single non-political person say, think or do anything.”

“Has so assiduously avoided the limelight that some have doubted he exists.”

“Couple up again with disturbing haste.”

“Should something calamitous go wrong.”

“The acceptable norms around clothes, accent, sex and class-”

“At no point was this regarded by either the customers or management as anything other than reasonable behaviour.”

“Mass indignation against what was judged as immorality.”

“Actively or by connivance,”

“The sea was just lying there doing nothing much.”

“Misunderstood the phrase: photo finish. A line was crossed.”

“Attacked me with a riot baton.”

“Everyone deserves a 3rd chance.”

“In prison I sucked the shank out of a warden's neck.”

“Have you been talking to my ex-wife?”

“My heart broken like an egg on the floor.” 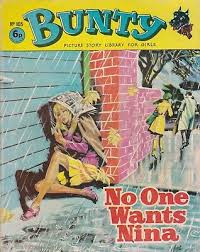 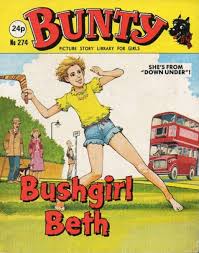 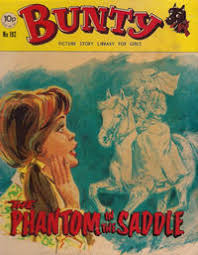 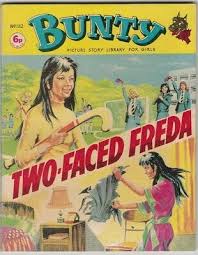 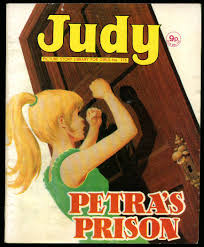 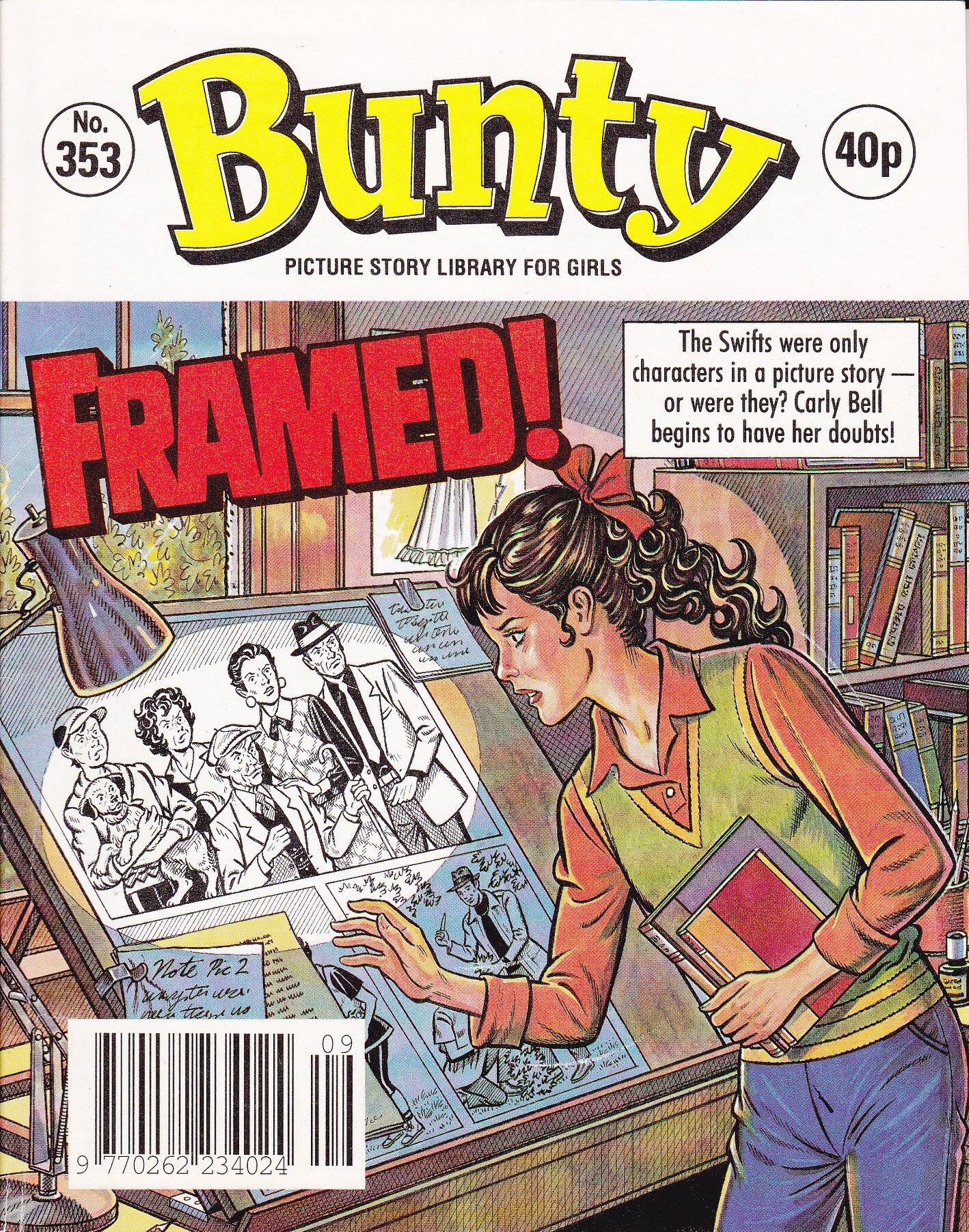 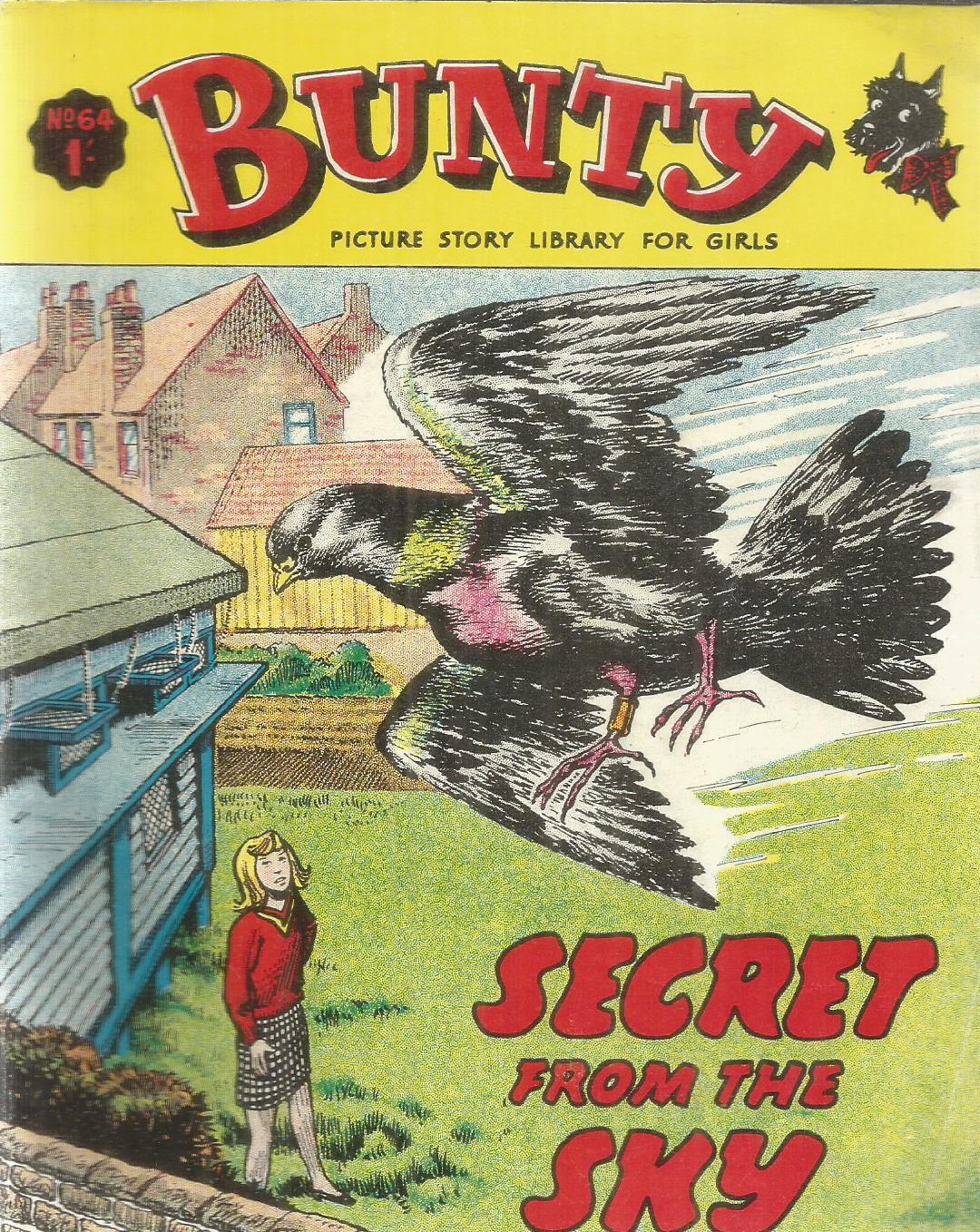