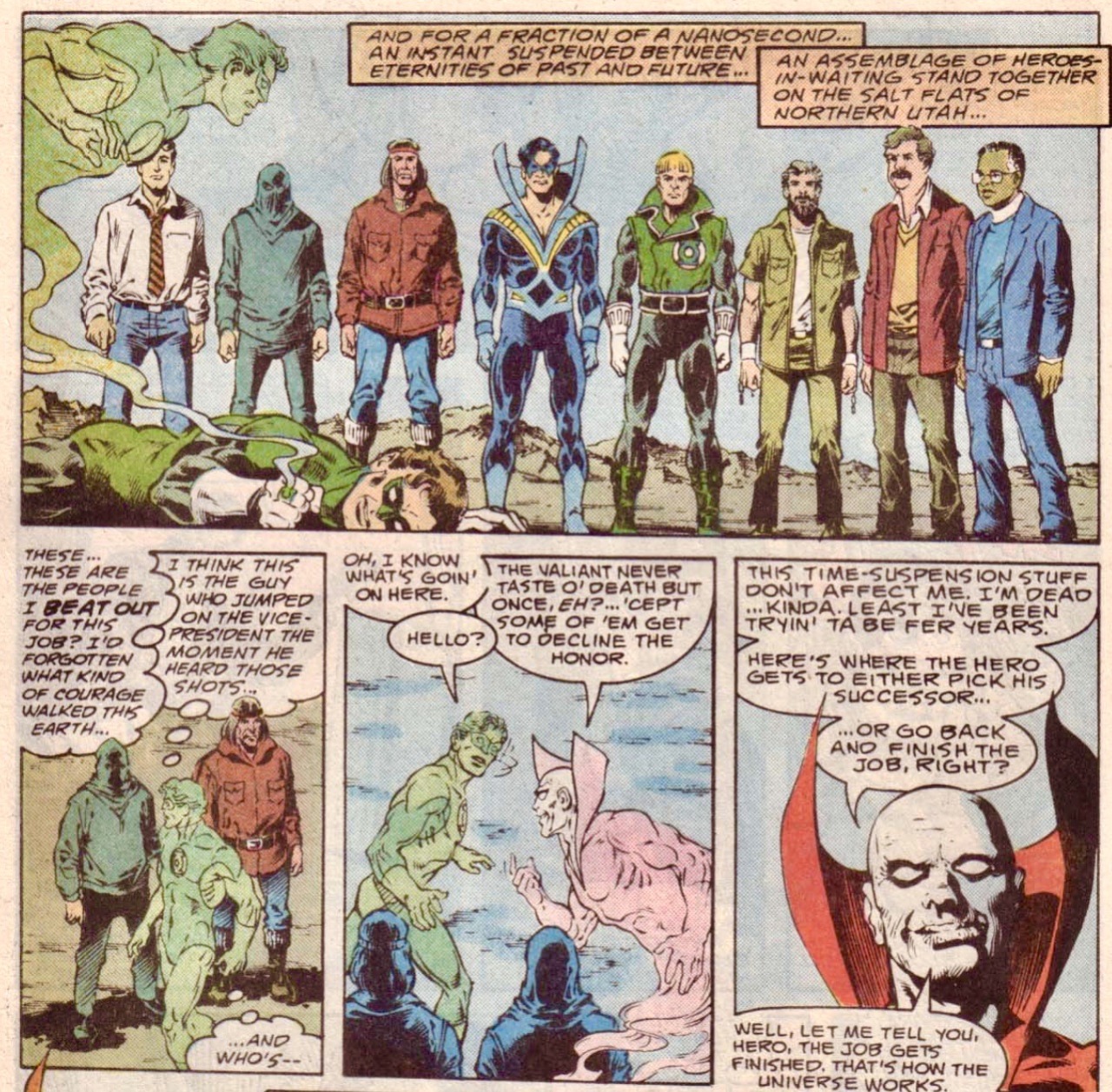 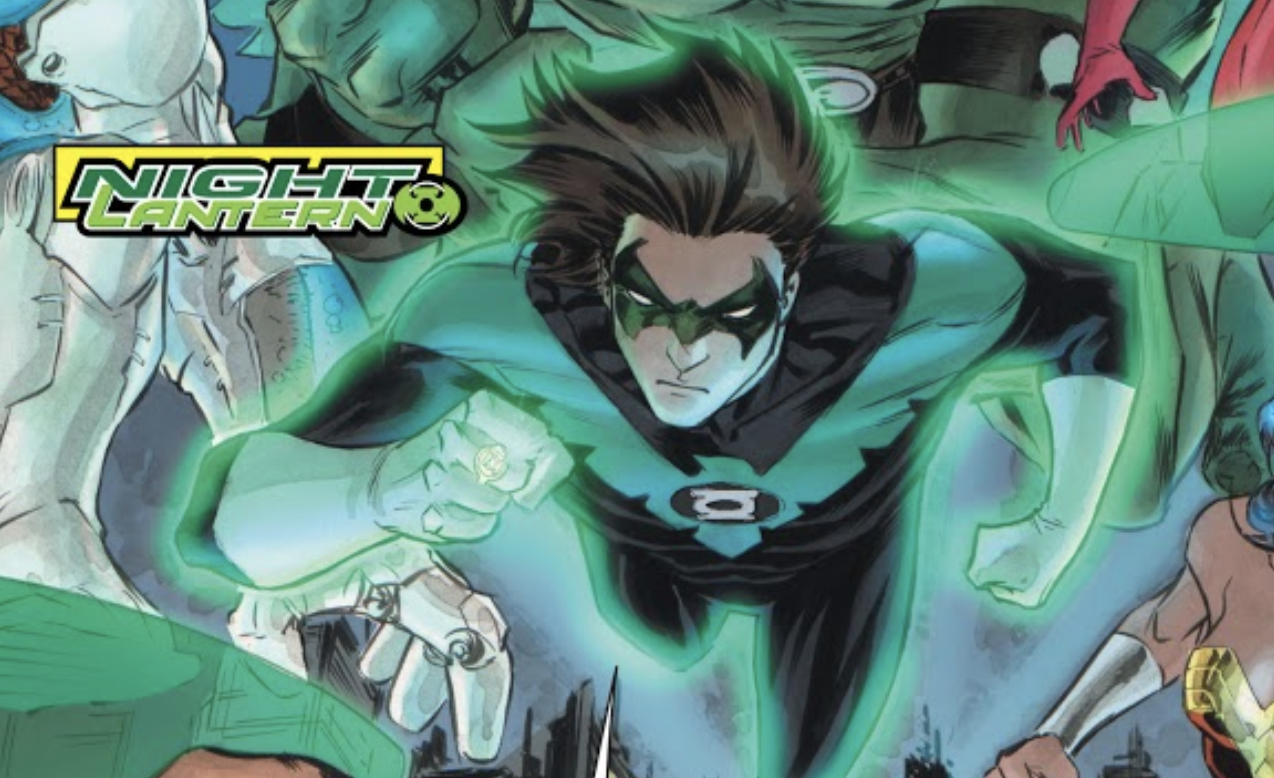 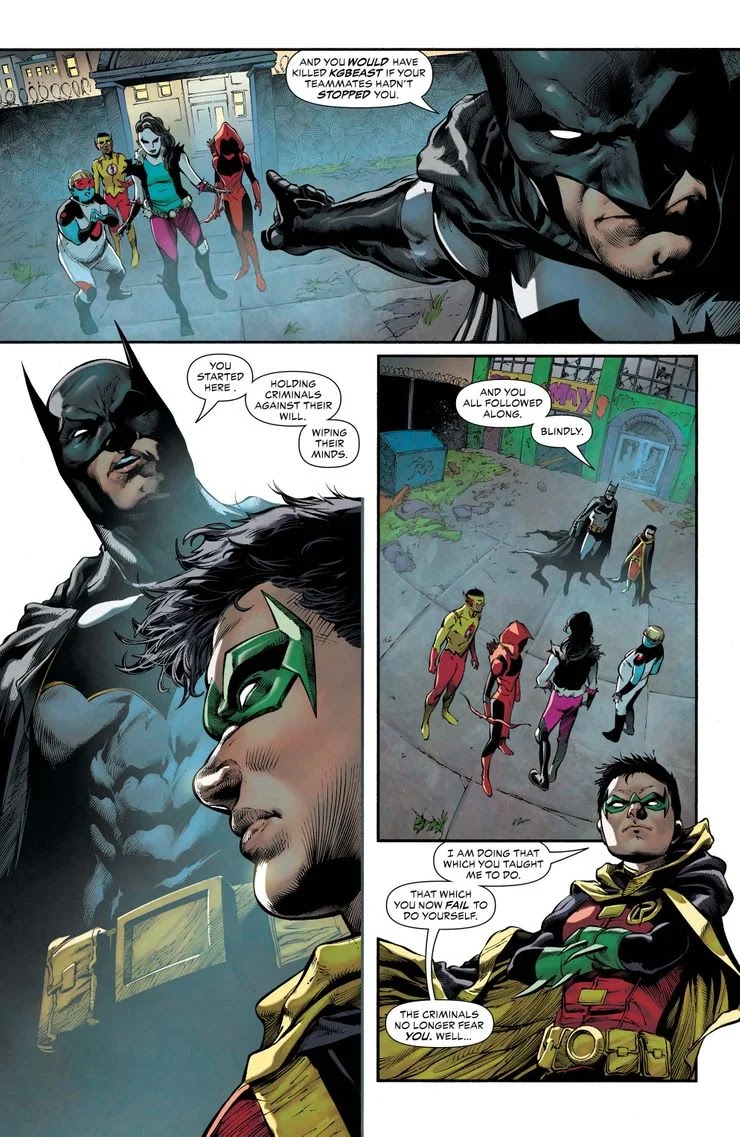 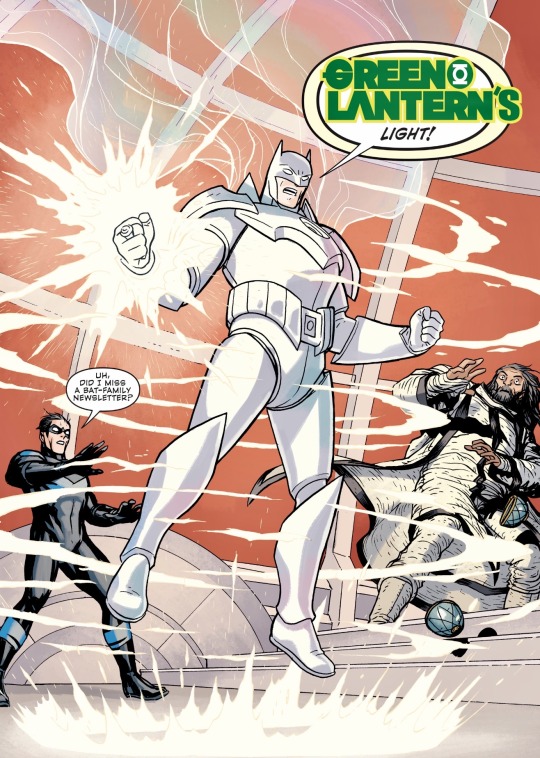 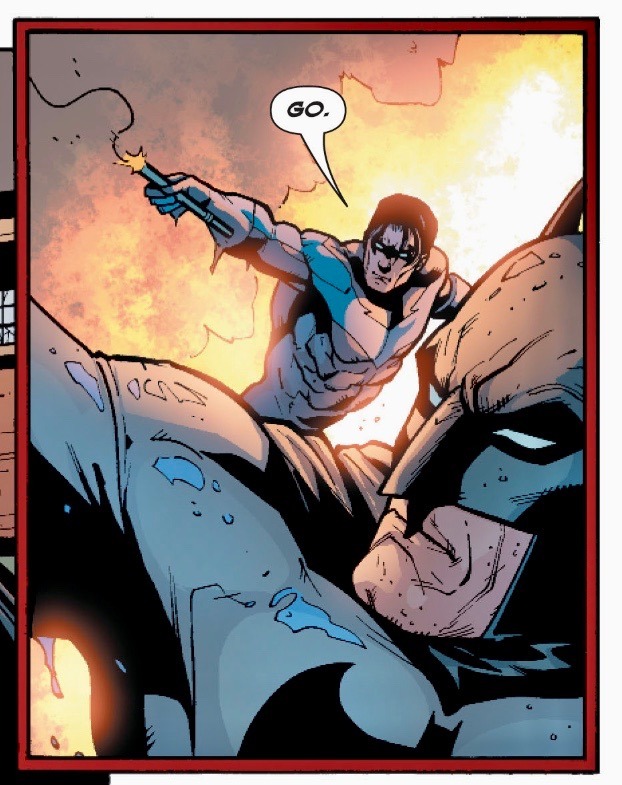 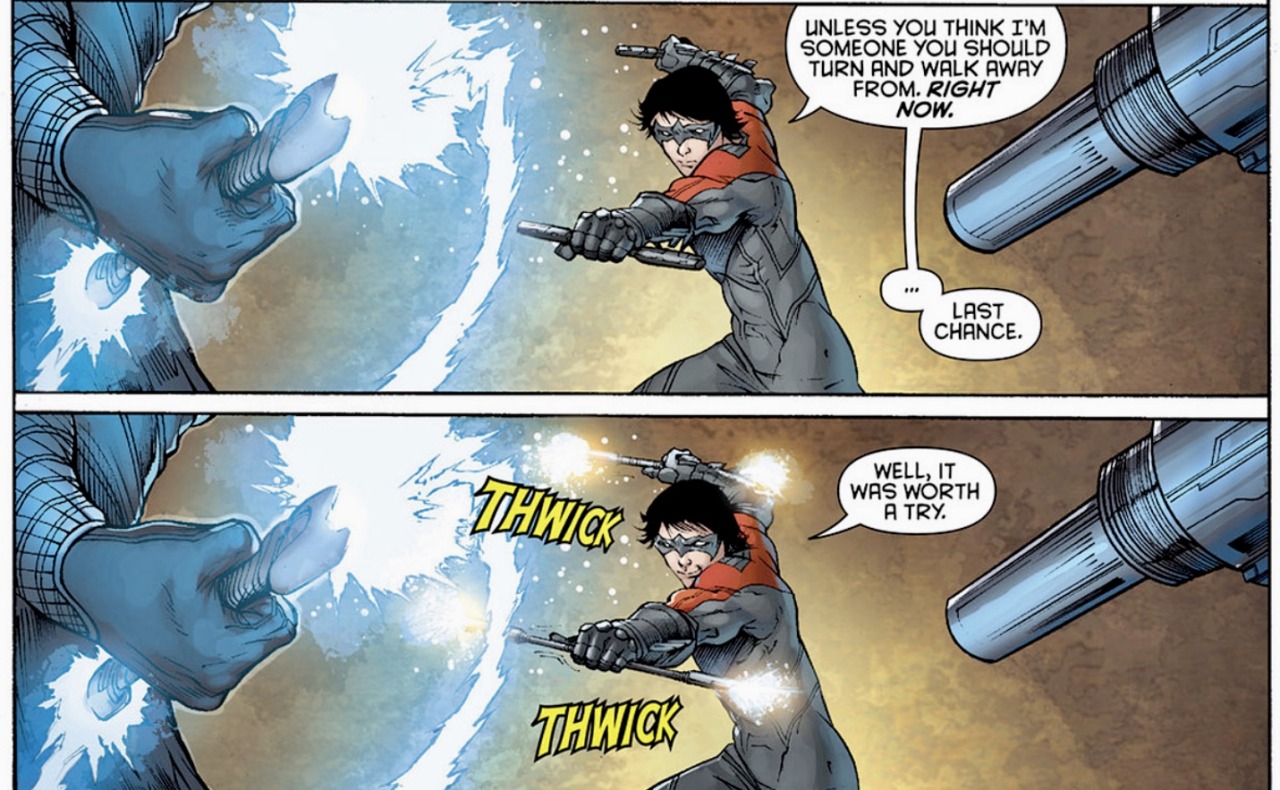 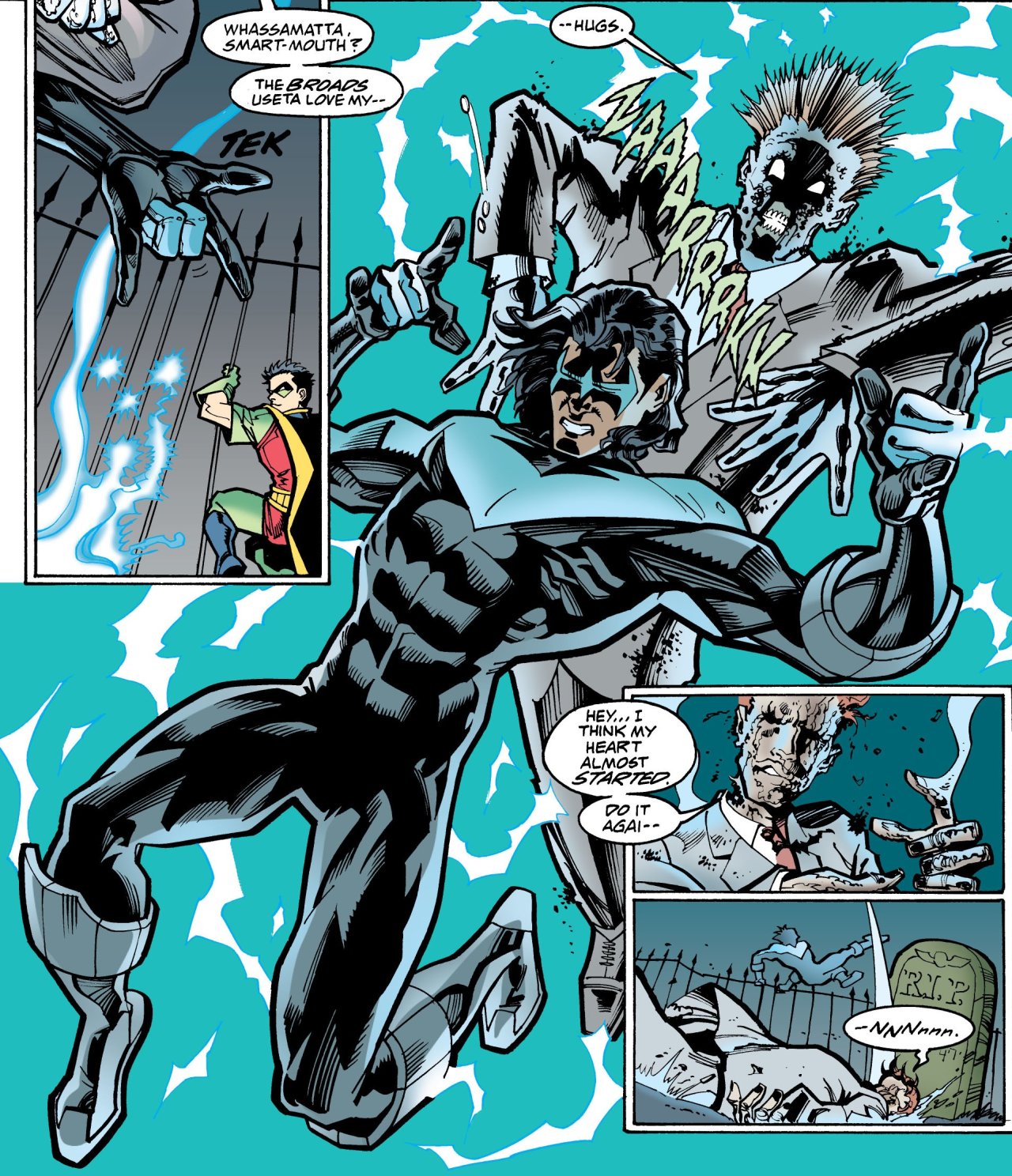 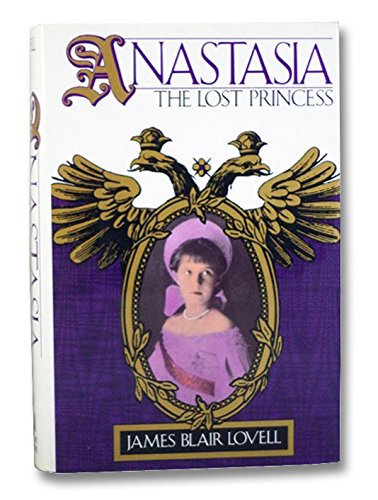 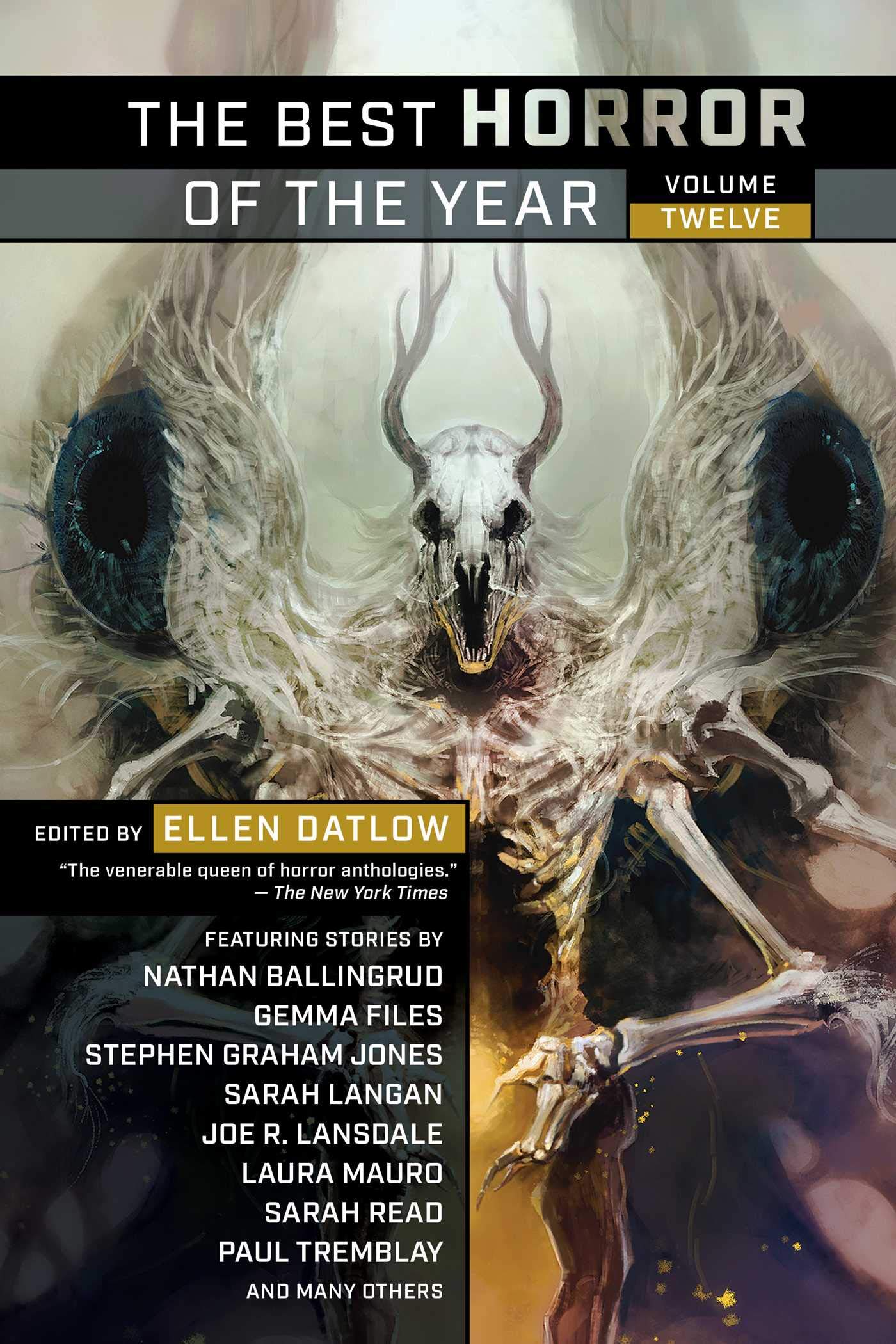 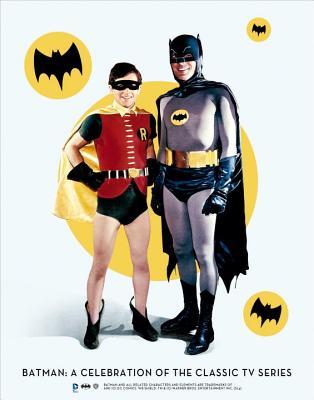 The story comes to an end with violence and death. Yeats is quoted and those behind the pandemic plan to go into exile. Who was Moses? Or Karl Galton? What about the infected? This was miserabilist ecriture plate. There is a sort of optimistic ending alongside vioelnce and a bike chase. This was okay. This rarely deals in nuance just apocalyptic westernists.

“The world is broken.”

“She has every single disease known to man.”

“Hieronymous Bosch never painted any hellscape as bad as this.”

“Anyone who can't be trusted not to talk to a congrssional committee is either dead now or will be.”

“We're standing on the edge, and the abyss is calling.”

Phantom Of The Soap Opera by Judi Miller

The murder of daytime soap opera starlets leads to a substantive police and media response in this 1988 'horror'. Recall when daytime soap operas were a thing? People are constantly terrified and designer names are name dropped as 1980s NY's air of normality vanishes. This starts out well and turns into a recurring disappointment. One feels exasperation at this.

There are people whose offensiveness they never seem to grasp. There are grossly misjudged actions and an oppression narrative in flashback. Miller seems afraid of complexity and nuance. There is an absence of credibility.

There is acceptance of rampant sexism and toxic relationships and emotional abuse. The hottest daytime soap is celebrating 25 years on air by having a live epsiode with a wedding with a 6 foot cake. Naturally it does not go to plan as the crazy killer crashes the broadcast. It all comes to an incoherent climax. This was bad beyond comprehension. Stupidity is unrelenting and this does not have a happy end.

“Wasn't there any decency in the world?”

“I'll take that shotgun and kill you with it. I have a right to be here!”

“What's that for? Building a bookshelf?”

“Yes, that's what it's for. I'm building a bookshelf.”

“Sure, fella. We're in this cemetery. You show up early to talk to an old friend, a soap-opera actress who was murdered. What else do you do with the screwdriver?”

“It would slow things down so if she were asked to act.”

“The President and First Lady had been invited. But to everyone's relief they had declined.”

“I can't go on without my valium.”

“I kicked his face.”

“The kind of karate that was taught to me.”

Was that Kurt Russell on an ep of 'The Fugitive' playing Gerard's son who is taken hostage by Kimble?

I'll read 'Batman: A Celebration Of The Classic TV Series'.

There is a comic I'd read: 'Star Trek – Odyssey's End': the crew of the Enterprise traveled to strange new worlds, defeated impossible foes and made universe-changing decisions. Now comes their toughest challenge – giving it all up.

I feel uncertain and anxious. My ex has an ongoing failure. My ex has implacability. He was unable to meet my expectations. I thought I had chosen to be with someone kind to me. He had no respect and admiration. He can't deign to contact me. He's not charm or liveliness personified. He didn't pursue me meaningfully. He has overall awfulness. I thought my ex was long term companionship. I feel despondency. I was thwarted in love. My ex's callous treatment goes on – he failed me monumentally. I have grievances and I feel profoundly upset. My accursed ex is not convincingly apologetic. In fact he is studiously ignoring me. I have wistful reflection on my ex and his lack of moral principles. He's unashamedly proud of what he did. I cannot bear it. The darker image I now have of the deeply flawed man who was a disappointment. He is despised. My ex is emotionally inarticulate and left me disconsolately. What caused such a stupefying virulent reaction? He destroyed social order and my view of the world darkened. My ex abruptly headed off leaving me heartbroken and furious.

Watched another '(Un)well' ep 'Ayahuasca' – it's a con. Stupidity would be the merciful answer. People think they can cure the anguish of society by taking a Peruvian medicine. It gives heightened consciousness but with side-effects. People didn't bother to learn any of this. There is no public trust or respect. This leaves one incredulous. People have creepy cosiness and want detachment from the constraints and anxieties of other citizens. They have effrontery. There is money and concealment and nefarious purposes. Things get ignominious. This was profoundly insulting to so many people. There is no morality or decency. There are actions that can not be forgiven easily.

“My childhood was awful.”

“Perpetuate being a victim.”

“Scholars tended not to ask women.”

“Self-immolation of his reputation.”

“Always prepared to shoot the wounded. This week, he was the one looking for mercy. It was not forthcoming.”

“Tolerated as an arriviste by the great and good.”

“Not exactly the most insightful propehcy.”

“Interrogators of folly and hypocrisy.”

“They didn't think they had any obligation to the aware of where they were and what they were doing.”

“Feel invincible and yet targeted.”

“Everything I did was trying to keep him happy.”

“Subject of speculation, vitriol and a fair amount of suspicion.”

“End of that problem.”

“Look to our deep history.”

“Would never have developed language were it not for the free time won by fire and tools.”

“The fragmented bones and broken stones that are the only evidence of how our ancestors lived.”

“Do not have much cause to celebrate.”

“Make contingencies for the unexpected.”

“Cultural byproduct of the miseries endured.”

“Nothing permanent or inevitable about us.”

“Belongs to the “bien pensant” classes he reviles.”

“Time forms an orderly sequenced continuum. You can not bend the arrow of time.”

“Coming together of the learned and the virtuous.”

“Make sure there is no chance of rescue.”

“Bear witness to her existence.”

“Something dreadful is in wait.”

“Oblivion is an inherent trait of the ruling class.”

“In face of indifference, mockery and staggering denial.”

“Events are never over.”

“No understanding of basic social interaction.”

“Dress, act, and talk as if they are members of a classless creative meritocracy.”

“Many people fear him.”

“His word was law even to the head coach-”

“Suggestion of his presence.”

“Essential to the future of humanity.”

“However great the price.”

“They get extremely hostile.”

Surely nobody in their right mind could live with what the doctor has done on their conscience. The doctor is terrifying. She is not socially useful. Students are ideologically motivated. They have no sense of foreboding. The doctor has aloofness.

There are societal grievances and an accumulating melange of social unease and psychological torment. The doctor offers no apology or public acknowledgement of the harms she has caused. She's not contrite or ashamed. Forces are being set in motion whose terrible ending is as clear as it is unstoppable.

The students are the most frightfully boring, dreadful people that have ever been born. Mia tries to get an assistant job. Jasper is twitchy. Flashbacks show a car crash that the doctor caused to kill Mia's parents. There is no passion for medicine. Who is Mia's contact?

Mia has to take a DNA test and worries about the doctor's DNA database. This is not contemplative. It was a bit inconsequential. There is talk of grad studies and the doctor may want to re-set society in a way that suits her aims. Mia is universally welcomed but is the doctor on to her? This was not beguiling or extraordianry. The educated urban creative elite smug.

There will be significant and positive change to come. Mia gazes glumy and has raw rage and anguish. One of Mia's roommates puts plastic tarp down to avoid bloodstains as he experiments on himself. Jasper and co are unpleasant drips and this was not deliciously satisfying. Jasper is comically earnest. What happened to Mia's family is an injustice that can never be righted.

People are self-absorbed, shallow, unrelibale and not terribly likeable people. Mia's life unravelled as a child – so how is going to a top med school? There are ridiculous situations but no mad panic. This was irritating not disconerting. This maddened me. Mia drugs and DNA samples her roommate to fake the DNA test – how lucky one of her roommates is also a blue eyed blonde. There are negative aspects and the doctor is a dark presence.

Mia mislabeled her fake DNA. This was satisfying. This was entirely unsuccessful and unmemorable. The college is not dynamic or vibrant. This causes malaise and people love to declare things dramatically. This was inglorious. A roommate has staggering nativety. There is treacherous evil lurking and there is a freckle gene? People are theatrical rather then genuine. There are twisted conspiracies and connections and stilted speech and sensibilities. This was woefully inadequate banalisation.

“I haven't been using the book.”

“Scared off something coming in or getting out?”

Annoying characters played by no names head out in the snow whilst doing banal chattering. There is talk of a long ago witch hunt. They get standed and yell and can't act. This was insufferable, bad and inept.