Into The Pit by Warner Lee

This 1989 'horror' is awful and unreadable. A man is haunted by his dead first wife. This was overwrought, unspeakably nasty and sleazy. This irritated and annoyed and was sexist and badly written. The moral of this is that the mentally ill are evil and women who don't want children are evil and probably witches. Burn this!

Who saw 'Far From Heaven'?

My ex is a thundering disgrace: I had no warning about who you were and I tried to help you.

“Blocking the streets to a major hospital.”

“Lead his followers to a grisly end.”

“Don't fit in with their community.”

“Something that we put up our chimneys.”

“Life is but a brutish Sisyphean struggle with no purpose or unifying meaning.”

“One of them is hypothermic. The army men seem to view the latter as a character flaw rather than a medical reality.”

“Revelled in the vacuity.”

“Having couples in skimpy bikinis and togs fight for a bar of soap in a bathtub. Live on Sunday afternoons.”

“Actions are being met with the gratitude.”

“A paradise populated by people who believe they are in hell.”

“Truly is a hellhole.”

“Spray protesters off the streets.”

“Founding narrative of tragedy and heroism-”

“Dumb white idiots getting high together.”

“Ran off with a trucker from the hotel loading docks for a short time.”

“She didn't know where he was. She though he was dealing drugs.” 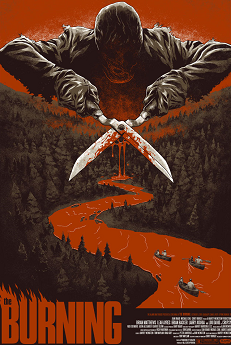 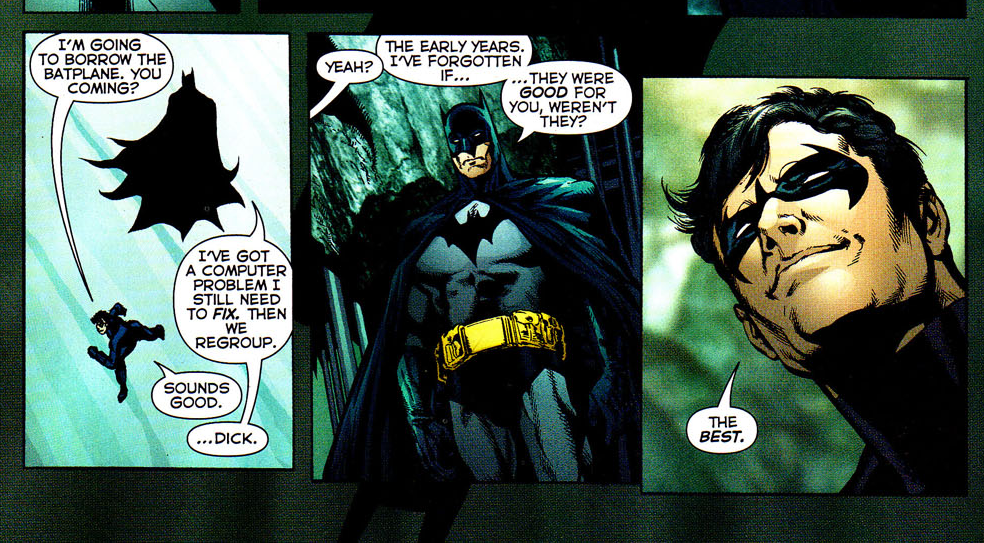 This true crime documentary is bizarre. A family are morally indenfensible. The things this family found morally acceptable are bizarre. A family 'friend' groomed and abused one of the daughters. This was a dull narrative format. The 'friend' was an instigator who mesmerised the family.

This was utterly uninteresting. Red flags were ignored. This was not a searing insight. There were breachs of trust. There was no shocked realisation of the sexual nature of the interest the 'friend' had in her.

The mother calls her daughter being abducted by the 'friend' “nothing” - surely that won't fly even in 1974! The families were LDS. The abducted girl's family were shockingly opposed to involving authorities and pressing charges. This was relentless absurdity.

I don't want this narrative experience. There is no urgency. There was no SVU in 1974. The 'friend' abducting their daughter to Mexico for months is shrugged off. There is a chaotic aftermath. There was a lack of will to do anything. The 'friend' has encounters with the girl's mother and father. Eewww.

The intractable problem of the pervert 'friend' goes on. The situation worsens and lies are uttered. The 'friend' brainwashed the girl with tales of alien abduction and made demands and coverups and bribed guards.

There were threats. This was highly unsatisfactory. There is massive denial and the daughter was utterly failed by the law and her parents. The 'friend' wasn't even surreptitious. They defended him! He stalked her! He was allowed to sleep in her bed AFTER he abducted her!

The mother and father were idiots. The mother had an affair with the perv 'friend' AFTER the abduction. Divorce was threatned and the mother was tossed out of her home. She was shocked at the idea of being held accountable for her child endangerment. The parents reunited. The family was terribly injured. They let her go on holiday with him!

The daughter is blamed. He later abducted her a SECOND time. The parents didn't call the cops again. Why aren't the parents in jail for child endangerment? This was less salutary. He enrolled her in a boarding school whilst claiming he was a CIA agent.

She was put in jail. Later on he committed arson. The parents have no shame. The pervert was acquitted of all charges! This lead to dire long term consequences. He lost interest in her as she got older. Things were fraught and this was not emotionally charged. The mother wrote a book 30 years later leading to manic consequences.

The perv kept stalking her. This was ridiculous. The perv went on the news denying being a perv. The daughter sought a stalking injunction and the perv contested it. He was a callous man who is finally thankfully dead. More victims emerged after his death. The dire consequences go on. The malicious attacks and strong dissatisfaction can never be undone. This was disturbing and causes clattering unease. The parents have no redeeming features. This was tedious.

“Duped in a terrible, terrible way.”

“The whole thing was strange.”

“Kicked the door down.”

“Have you forgiven him?”

“Live with my tragedy.”

“I don't think our problems are over.”

“Not taken by force or against her will.”

“Allowed that to happen to her.”

This was rampantly sexist. Rachel Weisz and Sam Clafin starred in this. Did a woman kill her husband? This was dull.

“She has gone for me at last.”

Samantha Morton and Michael Shannon star as creepy parents of an ill boy. There is a twist. Morton plays a crazy abusive loon. This was silly.

The Very Last Day Of The Rest Of Their Lives

Crowley gurns and Aziraphale minces. Benedict Cumberbatch makes a one scene cameo as Satan. Neil Gaiman wrote this. The demon and angel plan to kill Adam. The Horsemen are inept and are defeated way too easily. The demons look like 'Dramarama' rejects. This was not at all competent. Adam is no longer the antichrist. There is obvious green screen. This keeps on going and going. This has obvious pointlessness. Adam still has powers? This was not even competent. This is what not to be.

“Bring in the traitor.”

“Your place of trial.”

“Your very existence demands the ending of the world.”

“We fought in the Glorious Revolution.”

“I am Creation's Shadow.”

“They told his father...his satanic father.”

“Take our vengeance on you.”

Terra is ferociously bitter and this ends with brutal finality. The Teen Titans (Dick is still Robin) fight evil, unaware that their 'friend' Terra is a mole and traitor.

Dick offers empathy to Terra who talks in silly slang. Dick was made a vigilante when he was 8? Why did Bruce never get charged with child endangerment? Terra is a spy for Deathstoke. Terra rebels against her mentor, Slade who wears the dumbest costume. Terra doesn't care about her 'friends'. Terra renames herself Gaia and goes on a murderous ramapge. Gaia blows up Titan Tower and gets rid of Donna Troy, Cyborg and Starfire in gruesome ways. Raven seems to have died off screen.

Terra also kills Kid Flash and Dick, poor Dick – so much for empathy. Superman tries to stop her. Gaia has fierce determination, intent and agency to be evil. Where did Gaia get kryptonite? Wonder Woman, Batman and Green Lantern are seen. Does Batman know Dick's dead? Gar dies and Gaia doesn't care.

Gaia calls herself a god and shrugs off taking down her friends so brutally. Superman conveys his disapproval but dies anyway. Gaia rules over the shattered Earth in an atmosphere of intimidation.

“Worlds where hope is still possible.”

“With your spandex clown costumes and lame jokes.”

“You can help me, once you've stopped screamin'.”

“He couldn't even kill a bunch of kids.”

“It's harder to find you in the crowd now you've toned down the wardrope.”

“I care what they fear.”