Huge, life-altering events happen. There is a storm. A vampire has mouths all over its body. It ends. Victims were abandoned in their extremity. Vampires are hugely concering. How do the survivors have oxygen to breathe? There is a sequel hook despite the hellish time ending, for now. The sequel hook says we can count on it happening again and again. This was goodish.

“They must be contained at all costs. Deploy more flame-throwers!”

Fugitive Of The Judoon

Ruth (Jo Martin) is a tour guide with a weird hubby and a coffee shop admirer. The wet rag Doctor babbles about the Master. There is no unfettered naturalism. There is muttering in the undergrowth. Judoon lack meance. There is a fugitive and a whinge fest by the Doctor.

There is bad acting and coffee shop man puts 'you can do better' on Ruth's birthday cake. There are ranty harridans. There is no arch pondering. Ruth turns out to be a fictional construction with studied ordinariness. This ep causes no eagerness. Captain Jack Harkness is back. John Barrowman overacts wildly.

Where's Torchwood? It's been 10 years since he was seen. Jack is not dependably discreet. What is the Alliance Jack babbles on about? What are Nanogenes? What is the Lone Cyberman? There is no place of safety. There is no psycho-social subtext. Is Ruth's hubby Lee a cunning insinuator? The Judoon kill Lee, the coffee shop man and a friend of Ruth's. Who or what was Lee? There is no final, definitive battle.

Ruth has no emotional devastation over the deaths because she is the Doctor. An unknown and unremembered version. Ruth has more energy, wit and character in 10 minutes than the mopey Doctor has ever had. This was disappointing.

Ruth's tardis is buried. And then it isn't. Where did Ruth and Jack go? This wasn't darkly fantastical. It was not cruelly compelling. The Doctor is lauded as a sage and a moralistic speech is given. This was irrational. One cannot ascertain clarity. This was extraordinarily stupid. Ruth has a colder vibe as the Doctor. There is no ongoing relevance.

“Gets weird books out from the library.”

“Brought down to nothing, finally.”

“You can get excited now.”

“You want to take this outside?”

“Stop asking me that everytime I come in for a latte.”

“You don't know what a Cyberman is yet do you?”

“Glory of ash and bone.”

“A fallen empire and they should stay that way.”

“Something's coming for me.”

A woman is stabbed in the first 30 second. A former 'Hercules' cast member is in this. Her ex lurks. A woman learns her doctor husband is a liar with a criminal record. This miniseries is utterly without merit. The doctor and his skeevy brother lie.

'Can't Come Out to Play' promo

'Deliver Us From Evil' promo

'No Time To Die' promo

“This was your choice.”

“The Avengers weren't my first family.”

What is oyster cream? What are finger limes?

My ex caused me sorrow and bewilderment. My ex is the place where all my pain begins. My ex failed me in every way possible. My ex has ingratitude and lack of loyalty and love.

Who read 'You'll Never Eat Lunch In This Town Again'?

“Not in my lifetime.”

“He'd been stabbing people in the street.”

“Make decisions, big and small, on behalf of themselves and others,”

“Made a terrible mistake.”

“Escape people clamouring at them,”

“Not stint in honouring his memory.”

“Obviously thinking, “This dude is destined to go on and do amazing things in the game,” even though I obviously didn't.”

“Only person who has dropped out of Trinity College twice.”

“Quit friendships and relationships that don't serve me.”

“I can't say I'm wildly suprised this has happened.”

“Bombed out of existence.”

“Mythologised beyond all recognition.”

“Local lads stripped to the waist and waited for trade.”

“Still not being heard.”

“No legal avenues of appeal.”

“Left too soon, in the eyes of today's German authorities, to qualify as persecuted.”

“Have they been forgiven?”

“Too good looking to be decent.”

“Believed that history had a purpose and direction.”

“The dull, the idle, the failures.”

“Distinctly of his time.”

“Indicative of all that was wrong with the youth of the day.”

“Least fortunate of their generation.”

“A torment in your coming.”

“Refused to flush her own lavatory.”

“His father who died long ago, sounds horrendous.”

“I have never felt so sick, abandoned or terminally alone.”

“No apparent basis in fact.”

“The door needs to close just once in its lifetime to earn its money.”

“Just give me back what I had,”

“Plan for nuclear victory and to go to nuclear war, if ordered, regardless of the cataclysmic consequences for their counties, their families, and themselves.”

“Always a hint of meance in what he says.”

“As if speaking of places that do not need to be spoken of.”

~
On 'Neighbours': Shane cheated on Dipi, who is extremely irate and upset. The homewrecker Roxy is coddled. Is Shane working through the results of his actions? No, he's hostile, nasty and denigrating to his wife who he intended to hurt with his man whoring. Dipi leaves home with only a tiny handbag.

A documentary about the pop star. There is old footage and cats and Swift asserts her credibility. She learns the lessons of her failures. She wears a cat hoodie, her mother lurks, her father talks over her and harmful decisions were made by others.

Her family moved to Nashville for her career. She started out in country music. She did a spectacle type show. Kanye West caused her high distress. Insight fluctuates. This was horribly unwise. The media seems full of utterly malign types. This was devoid of intellectual substance. This was not increasingly inventive or complex.

Ungenerous and cynical types abound. People are full of bitter exasperation. Swfit was stricken by caution. Public sentiment shifts. Where's her brother? Her boyfriend is seen. She puts ice in wine?!? She puts an unmbrella over her head to foil paps. She does her own manicures as she can't go out in public.

She talks about an eating disorder and press jerks. Past boyfriends are seen. This was futile. There is obliviousness. This is no signal achievement. There is talk of stalkers yet no fierce interest is caused. The groping trial is mentioned. She has a growing concern about politics. It ends.

“A need to be thought of as good.”

“Dreamed of making it big.”

“Thank God and my family.”

“Living for the approval of strangers.”

“Female, males want us to be.”

“Staring at you like you did something to him.”

“I don't want to start anything.”

“Lucky enough to have missed it.”

“That is not normal.”

“Jump the gate and try to open our front door.”

“Society is still tolerating me.” 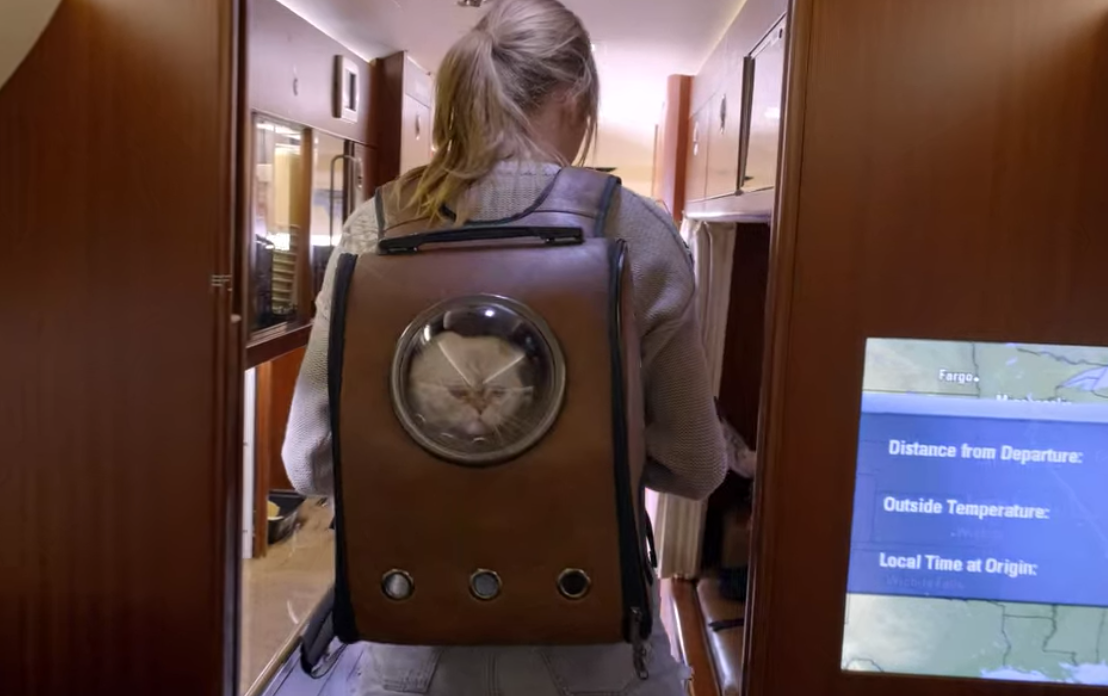 James Mason stars as a blackmailer. This was truly terrible. People have uncaring exteriors in this wilfully ridiclous film.