Matt Smith, Natalie Dormer and Stanely Tucci star in this Rabies horror movie. A superstrain of rabies has decimated humanity. People hide in a nuclear silo from the infected. The Rabies is untreatable. Morgan (Smith and his bizarre US accent) is an asymptomatic carrier. He helps them search for Patient Zero. What does the infected language sound like? TPTB don't bother to tell us.

Why is the female scientist boffing the Rabies carrier Morgan? The dialogue is stupid. The infected don't lie and don't like music. An infected snarks at Morgan. The infected attack. Morgan's infected wife is alive but he is still shagging another woman. Patient Zero is revealed, sorta. This was not good or relentlessly cruel.

'Pulling With My Parents' promo

“In the middle of a field with a load of cows!”

'Living With Yourself' trailer

Paul Rudd has manpain. No.

“You should pick up a book sometime.”

I won't read 'Sanctuary', 'If Only I Could Tell You' or 'Those People'.

I want a driftwood and seasalt candle. I want a faux leather skirt, a roll neck jumper and a Zadie ring cross-body bag. I want a leather trench coat and red boots. I want a cashmere top and a poloneck and a leather bag.

I have hurt and anger toward my ex. He withdrew and deemed me not worthy of his time.

Tom Ellis to be in 'Crisis' as are the cast of 'Titans'!

I'd try cherry and chocolate fondant.

What is white onion foam? What's lacto fermentation? What is cucumber emulsion? What is potato bread?

'I Love You, Now Die' annoyed.

“Threw up on a lot of people.”

“That's not an actual thing.”

“Rick Griems is an idiot.”

“If you're a gentleman, you would move.”

“Overwhelmed by the courtsey of your reply.”

“Removal of my shotgun.”

“Fight sin when and where they find it.”

“I'm not a homicidal maniac.”

“Get shot that way in Texas.”

“Pillar in the ballet canon.”

“They want me to be grateful.”

“Saw the poor as a menace and an embarrassment.”

“Not a startling headline.”

“Humilating someone on the basis of their genuinely held beliefs-”

“Beyond most people's digestive capacity.”

“Fell madly in love, serially. The problem was that when he won the object of his affections he didn't seem to know what to do and sought distraction.”

“Have no interest in the local culture.”

“Hand of history on his shoulder.”

“Came to get a glimpse of the badgers.”

“Break the ground with a pick.”

“During the last war.”

'A Study In Sable' Quotes:

“Dismisses it all as drunken hallcinations caused by tainted gin;”

“Media-trained out of any personality.”

“Just washed the armpits and put it back on.”

“One of the most awful people of recent history,”

“Prized spot at the store entrance.”

“I think there are 20 people in New York who still buy CDs.”

“The ones who stayed until the bitter end, and long to return.”

“Nobody ever said thank you-”

“His mood came in the door before him.”

“He had that look about him.”

“Treat me as they wished.” 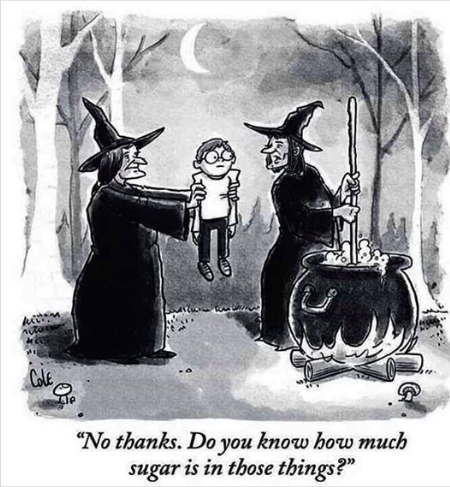 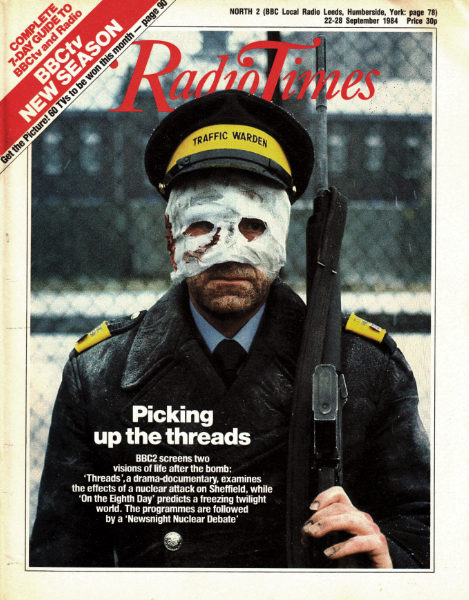 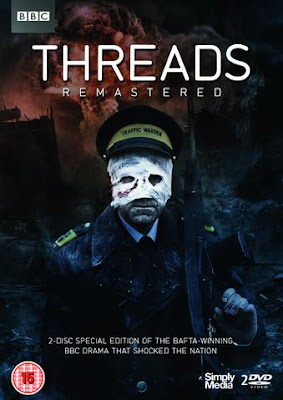 An Ava Max looking Dr Harley Quinn is a profiler hunting a serial killer named Joker. The art is black and white apart from the colour flashbacks. Batman exists. Harley's girlfriend Edie (Poison Ivy) was killed by the Joker. Why does Harley not use her real name? Wayne tech is used. Batman caused a car crash that killed a boy's mother. Is the missing child John the Joker? This Batman has no Robin. This was okay but not as good as 'Harleen'.

“Is that rookie puking?”

“Cold case is code for no one will ever look at the file again unless the case is featured on a docuseries a decade from now.

“A monster everyone believed in, but nobody had ever seen.”

“I haven't made the best choices.”

“He just stopped hiding it.”

“Maintaining a false belief even if logic contradicts it.”

“Evil exists. Watching is from the house next door, a cubicle down the hall, or the checkout line at the grocery store.”

This 1988 vampire novel has been republished via 'Paperbacks From Hell'. Angelina becomes a vampire (or does she?) and so kills people and engages in extreme brutality. Is her baleful impact the result of the supernatural or is she simply going mad? What caused a massive personality shift? Or was she always less than normal?

A man pursues her with grim determination but there are dangerous consequences. Angelina repudiates humanity for life as a transient in hardscrabble America. This challenges our preconceptions of vampires. The damage Angelina inflicts is enormous, as she dismisses traditional moral codes. She's not burdened with remorse as she violates norms and does irreversible damage as she continues her blood drinking murderous ramapge inexorably.

Free of moral impediments she causes shrieking panic. Her pursuer senses her victims panic and follows it to the source. There's no facade of grandeur for this 'vampire'. Angelina has iron determination in the face of absolute condemnation of her nefarious motivations. What's done in the dark shall come to light.

This was intensely serious. Angelina has a complete lack of regard as she does terrible and appalling things. She's grimly aware of what she is. This was gloriously mad and maniacal as all moral integrity drains away. Let us hope Michelle Carter never reads this book.

“Walks from one nowhere town to another along the trash-choked shoulders of empty highways you can feel the hardpacked dirt beneath her heels, you can feel how cold Reagan's Morning in America felt to people standing outside the walls of his city on a hill.”

“I knew what normal behaviour consisted of, and I practiced it.”

“My gratitude was less than overwhelming.”

“The prospect of a homicidal maniac loose in town.”

“Teeth marks on all the chair legs.”

This show is what Tennesse Williams saw when he was high. This isn't intellectually rigorous or hugely exceptional. There is exposition and co-existing problems. Nobody emotes convincingly. There is no moral certitude. Where did Bob and Patty get all the clingfilm from in the woods at night? One 'murder victim' is not dead.

There is furtiveness. Bob and Patty face travails. Patty has no graciousness, she dodges her responsibility. This causes no enduring fascination. The bitch is homeless. This is not a fascinating insight into Southern Gothic. There is no good judgement. Other Bob and Bob's wife Coralee nearly get it on as an inevitable consequence of being selfish a-holes.

There is no moral ambiguity. Bob is a source of mystification. One is not really intrigued by this. There are no thoughtful acts. Wild pigs eat Christian's corpse. No great loss. Other Bob figures stuff out about the noxious Roxy. Nobody is socially appropriate. People have a lack of interest in social rules. Where did Patty's red sequin dress go?

People are impetuous, have deep hostility and duplicity and are morally repugnant. There is no good dispute resolution. They don't meet the standards of civilised society. Patty wants the affection she's always been denied. There is a storm of mistrust and misunderstanding. Coralee does not welcome Bob home. Magnolia is missing. Other Bob is mean and his role in people's lives should be a lot less than this.

Brick's dumb. Heather is unyielding. I tried very hard to find something enjoyable about this. There is no fierce intensity. This interested me not at all. Patty carries on her way no matter how much the damage that causes to herself and the people around her. People have malicious satisfaction. There is nefarious intent. Roxy is awful and ungrateful.

Patty has an obvious and ignored eating disorder. Magnolia shows up. Roxy wins the contest du jour and promptly gets murdered, no great loss. Problems with season 1 are addressed. What happened to Magnolia? Who killed Roxy? Patty wants Roxy's crown. Coralee whines.

“That explains so much.”

“What would Deter Morgan do?”

“Wear pleated pants and listen to The Eagles.”

“Falling back on your second choice.”

“The crown was my future.”

“Did you eat them out of the trash?”

Ian McShane is a stupid yelling man. There is no deeper unity or purpose or values as the moon heads into deep space. This was bad.

It's 1327 and this was based on the book. There are battles and Papal issues. The opening credits are dull. Rupert Everett and John Turturro and Tcheky Karyo and Peter Davison and Michael Emerson co star in this. William Of Baskerville gets an apprentice. There is political and religious turmoil which is wilfully confusing but not deliciously creepy. This was okay despite the babbling and being unrelentingly grim and sobering.

Are people happy with their choices? The plot is stupid and full of idiots and the heroine has a sister. There is wanton and reckless conduct. I won't bother with 1x06.