I want to try meat-zza.

We had thunder and hailstones.

Why is my ex selective with his affection? I thought he had absolute reliability.

“He sends his regards.”

“Not the father Rhys recalled or had expected.”

“Failed to inform the relevant authorities.”

“Illegal to carry a knife without a lawful reason.”

“Wanted to see the back of her.”

'The Other Two' Quotes:

“Exactly. Where the pervs live.”

“A meance to the people she once swore to protect.”

“I'm trying to hide from CNN. They have me persecuted.”

“Have a fine house.”

“Delivers all her lines as if trying to make sense to Siri while a pneumatic drill hammers nearby.”

~
On 'Hollyoaks': Ste is incapable of self examination. People loathe him so Ste whines about his crotch goblins. Leela yells at the good for nothing Ste. Where is Curtis? Ste is violent towards Leela. Is Leela still a firefighter? Leela struggles valiantly to reach Ste. But Ste isn't open to thought reform.

Ste's erroneous and has hostile intentions. Ste and his gang do less than wholesome smirking. Lisa's thick. Ste's forceful dealing and hostile intrusions make him a cruel perpetrator who adversely impacts others. 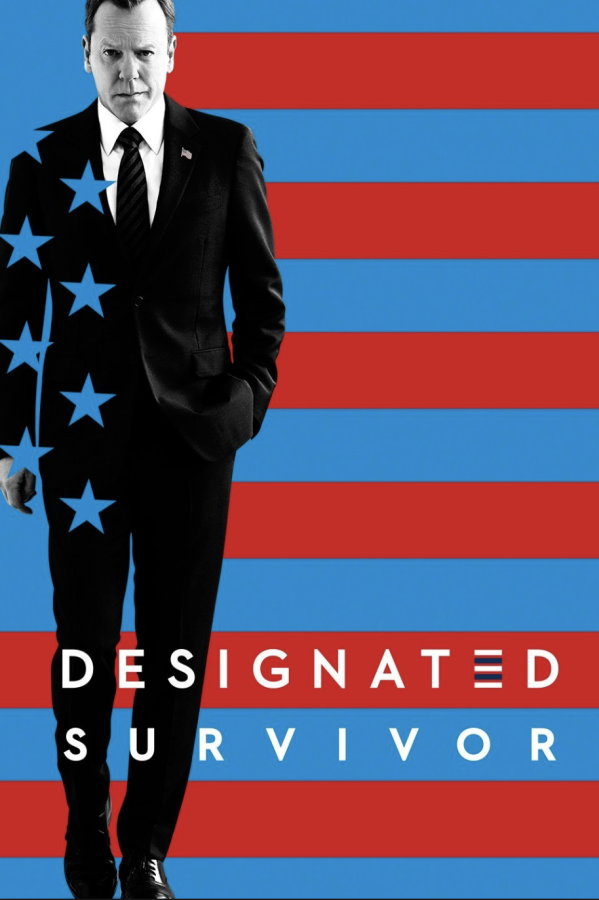 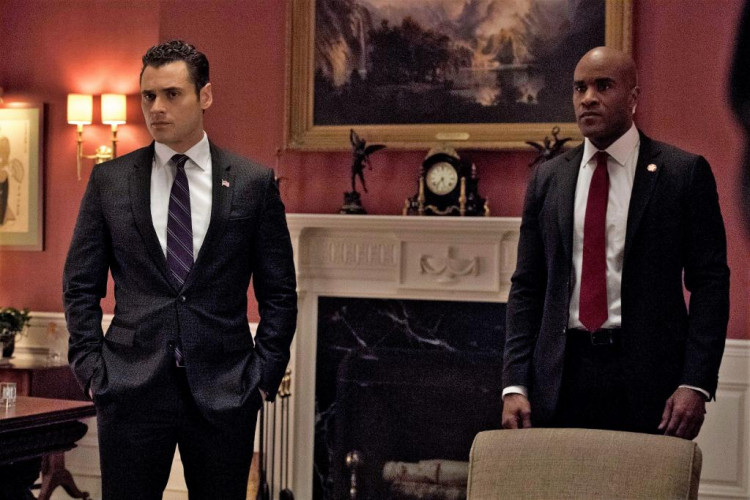 Cotter Smith, Richard Crenna and Rhea Perlman star in this true story tv movie. A neglected boy needs a home. He has a yearning to be included in a loving family. I think this was 1 of 2 tv movies based on the same true story.

A family foster the boy from a boy's ranch. His name is changed and his bio-mom is incredibly damaging. A social worker is useless. The boy is desirous of a better life and the boy's godawaful drunk father and useless bio-mom intrude. The boy has a right to happiness. The bio parents are incapable of displays of devotion. Social workers resolutely ignore sense. This was not very interesting. The bimbo social worker has a want of principle. The boy wants to divorce his bio-parents, they've no true intentions. The bio-mother is massively opposed to her son being adopted. She negatively impacts him and he is allowed to be adopted.

“His mother seems more interested in herself than her child.”

“She's had 11 years to prove to her child that she loves him.”

“Bonding is not in his best interest.”

“Made a few insightful recommendations.”

James Mason and Jessica Tandy star in this bio-pic of Erwin Rommel. Leo G Carroll is also in this. Rommel wears a leather trenchcoat in the desert. He waves a stick and there is exposition and TPTB have to make justifications for filming this.

This was dated looking and Rommel seems to get regularly emotionally upset. He gets involved in a plot and there are far reaching consequences. Rommel dies offscreen and this was tiresome. Was any of this true? Who knows.

“Did he really use that work to you?”

“Not once but several times.”

“The war is not going well.”

“No further interest or concern.”

“Displacing the maniac and tyrant.”

We're dropped into the middle of the action. The annoying White House guy and Kirkman's useless brother have been kicked to the curb. There is increasing anxiety that Kirkman will lose. There is an Office of Social Isolation. There are many dissatisfied elements in America. Overbearing and erratic people intrigue against Kirkman.

Seth whines. A campaign manager shows up. There is sweating and the attack from 1x01 is mentioned once. Wells is called to account for all her actions. Wells is kicked out of the FBI and promptly hired by the CIA. Moss is an ass. Aaron sneaks. There is an Ireland mention.

Kirkman orates. This was okay if not absolutely glorious. The orphaned daughter Wells hung out with has been dumped on someone else. Mars the new Chief Of Staff has a junkie wife. The campaign manager bangs a male escort. Kirkman's daughter objects to her stupid nickname. This tries to be thought provoking and Kirkman is messianic. Dead birds are seen. Is this the new conspiracy?

“Many examples of your transgressions.”

#slipperyslope
The Chief Of Staff's junkie wife causes issues. It's been 6 months since 3x01. There may be another conspiracy (a bioweapon) in the works. Kirkman is 3rd in the polls and faces another scandal. Shirtless photos of Aaron are liked. Kirkman wants to rebuild America. Seth annoys. Norway whines and Dante bumbles and Saudi Arabia whines. SJW talk flies. A man doom-mongers. Seth learns he has a sperm donor baby. The bioweapon plot is the only interesting plotline in this medicore ep. SHUT UP Emily! Why is traitor Emily working in the White House unopposed?!? Aaron is asked to be VP. HOW? WHY?

"Good luck on that one."

"Make biological weapons on our phone."

"Which the Secret Service would have shot you for."

There is no message of reassurance as evil space pope Kai Winn lurks and everyone forgets she is a proven meance. Kasidy is out of jail already. Sisko gets drunk on destiny. There is a guest star who can't act. Sisko has nerve damage and is still dating Kasidy neither of which is a source of concern to his boss.

Bajor thinks about joining the UFP. Catastrophe is predicted. Sisko obsesses over and finds a lost city. Sisko does noble advocacy. Kai Winn's words are always purposeful. Sisko has visions of the coming Dominion/Cardassian alliance. Nobody does self-examination. Sisko holds to his principles and causes distress.

Kai Winn is malicious. The new uniforms have debuted. Sisko does a mad rant which has repercussions. The Bashir is in this ep would later be revealed to not be Bashir and nobody noticed. It's a critical juncture. Has Sisko lost his judgement? Sisko's rants do not lead to a popular decision.

3 women used to be so much more than they are now. Which leads to the trio robbing a store as they're going through momumental external change due to a bastard ex, a cheating broke husband and a sick child.

Men aren't reliable presences. This was shoddy incompetence. Silly and damaging mistakes are made. Men do betrayal and treachery. A bimbo is told off. The trio think they'll fix it all by robbing the store.

The trio make terrible choices and this was not subtle or naturalistic. The store robbery yields a haul of half a million. They question why a grocery store has so much money. Maddening and frequently stupid things happen. Men have unlovely aspects and there is galloping absurdity. There are less lovely times. There is ill-feeling and disrespect.

There is portentous reflection and this was a sludgy mess. Little effort is made to explain character motivation or rationale. There is death and criminals.

“He should know better. You're obviously stupid.”

“Brazilian would put you in the hospital. This is just brush control.”

“My husband and I aren't having a lot of s-e-x right now.”

“Maybe he just can't find it.”

“God has made me master of an incredible woman.”