I read the book but this looks mmmm.

Lex Luthor shows up and this actually looks good.

“Superman made me do it.”

A woman is widowed, or is she?

I made gluten free garlic bread – I've had better.

How was 'The Blacklist' renewed?

I will review 'Permafrost', 'Skidding To Oblivion', 'Fran From The Floods', 'Missing Daughter', 'The Night Olivia Fell', 'The Flicker Men', 'The Race To Save The Romanovs', 'The Night Visistor', 'Promising Young Women' and 'The Lost Night'.

“All traces of his existence have been expunged from the BBC's archives.”

“You're a space plumber.”

“Isn't this rather awful?”

'The Young Ones' Quote:

“People like you should be put in little boxes, tied up with string and left in small dark rooms without any electricity!”

“Ah sure, nothing ever is.”

“Maybe she got a coupon for a crack house.”

“The next perfect place.”

“Living in the boot of a car.”

“Rejected by their birth families.”

“Give up the things you love for me, so I will have proof that you love me best.”

“Decided on a version of me that doesn't exist.”

“Don't blame yourself, although that would be the natural place for you to go.”

“I'm not giving birth alone like some teenage crack whore!”

“Screaming void inside my empty heart.”

On 'Hollyoaks': Neo-nazis recruit the vile Ste who is a racist, violent, abuser who is beloved by TPTB.

It's 1963 and the Walton clan (and their 80s perms) are reuniting for Thanksgiving. Richard Thomas stars and there is exposition and Pa Walton is an ass who ill-uses people and exercises abusive control over his family. JFK dies and there is a completely inaccurate description of JFK's links to the civil rights movement. This has a languid alienating pace and this was a true commitment to boredom.

This was done dead seriously. The ages seem off. Shouldn't the clan be much older in 1963? There is family festering resentment which is shrugged off. A stroke ridden actress who can't speak is dragged onscreen. This was dull.

Hitler is alive and well and living in South Ameirca. He tries to let people know but it is dismissed as a mad rumour. This is played for comedy and is utterly taste free.

“An anger that seemed capable of assuming monstrous proportions.”

A reporter uncovers a terrible secret but realises he can do nothing to improve his situation. This was okay and has some narrative amiguity as the reporter learns another race mainipulates events and controls humanity's view of them.

This is a very short story about the return of lost animals. This was eminently implausible.

How Alien He Really Was

This is another very short story about an alien stranded on Earth and the awful predicament he is in. This is sad.

NASA landing on Mars goes awry in this sexist and racist tale. This has an unpleasant tang of fakery.

The author gets pervy about a 16 year old. This is full of grossness and slut shaming.

A reporter runs afoul of a used UFO saleman in this medicore tale.

There is Dan Quayle mocking in this dopey tale.

“How else do you explain his apparent unfamiliarity with history, geography, even the English language as it's currently spoken?”

England's gone Druid and various characters have whacky hijinks. This was good even if the estranged royal couple are obviously Charles and Diana.

“Whimpering for mercy she knew would not come.” 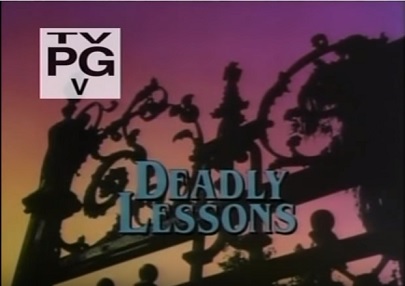 I Love This TV Movie 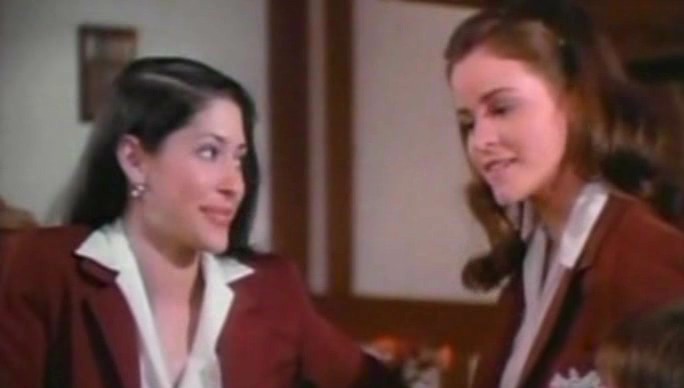 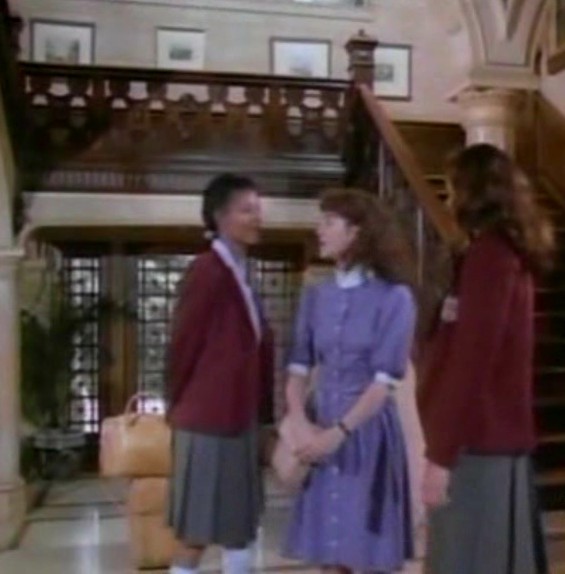 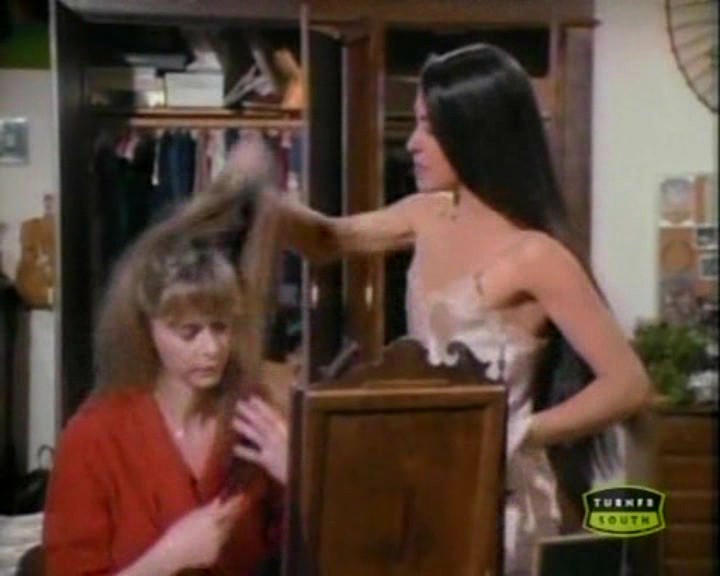 SHE RIPPED HER WIG OFF!!! 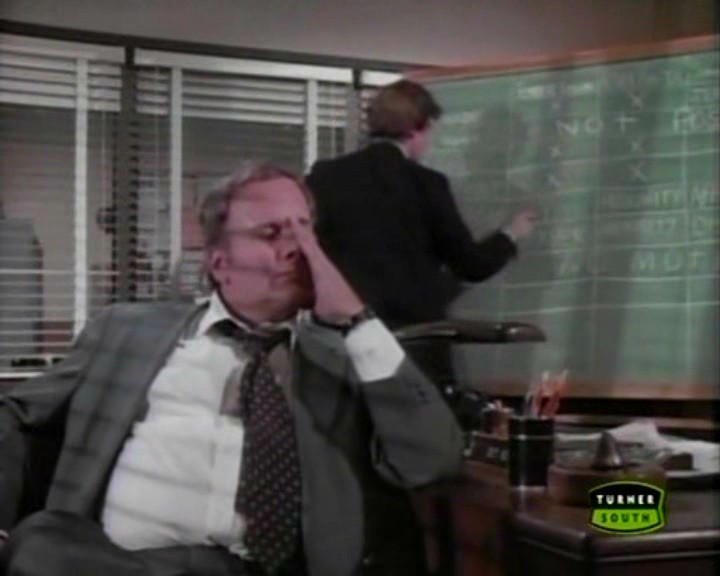 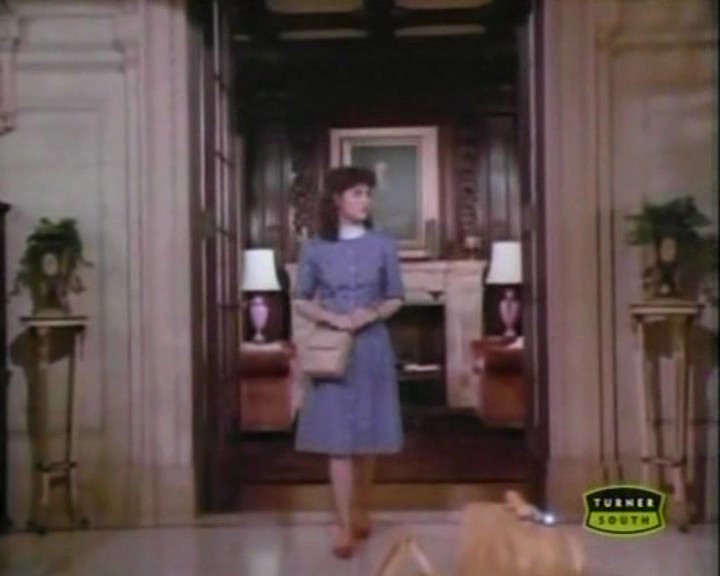 Who Dressed Her? Ma Walton? 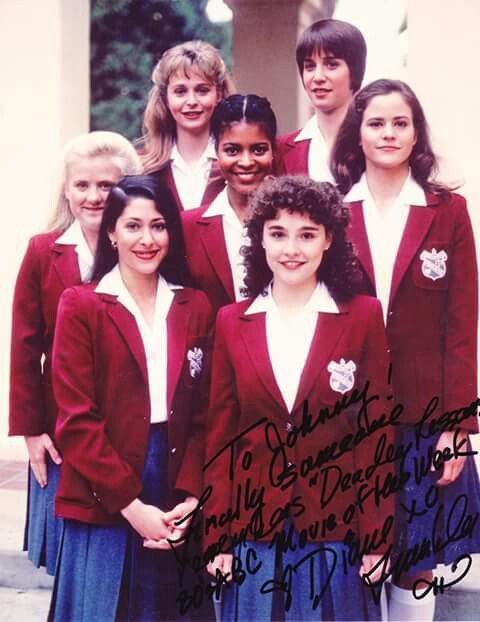 Who Will Survive And What Will Be Left Of Them? 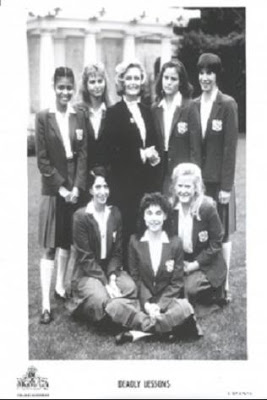 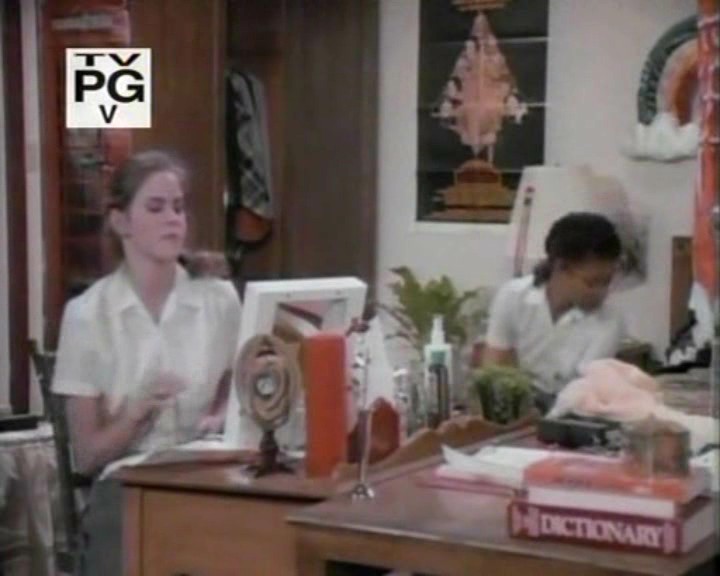 Do You Think Felicity Huffman Saw This TV Movie? 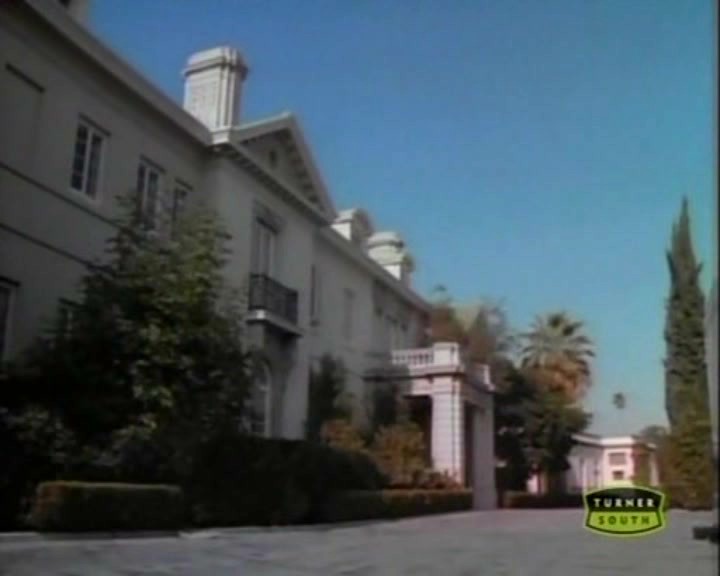 Would You Have Wanted To Go To School Here? I Would Have

There are more ill-thought out choices in this howlingly wretched show. I've no idea what happened in this ruinous incompetence.

Italians move to Corfu and the mother is jealous that Spiro pays attention to them. Larry and Leslie volunteer for the fire brigade. Mussolini is mentioned . Larry is intemprate. Leslie fails a fire brigade test. The Italians rile.

Gerry looks at tortoises. The Italians are convincingly awful. Gerry gets a girlfriend. Larry considers himself brilliant, but he's forgotten now. Whilst his brother Gerry is an untouchable cultural figure. Did batteries exist in the 1930s? There is no motivating factor to care. This contemptuously repudiates sense. There is rampant hyprocisy and this sucks hard and there is moral judgement.

“Dribbling and being volcanically sick.”

The mother drools over Spiro and this was consistenly dull. There is to be a birthday party for Gerry. The mother is useless. Margo's thick. The uneducated, undisciplined clan are whiny morons. Spiro is sad. There is no prestige sheen. Gerry's 13 and rejects docility and he is affronted. This was deeply discordant. Larry has sex with a teenage girl at his young brother's birthday party. Oh gross.

For years Oliver has kept quiet about his father murdering the other survivor on the lifeboat and it never even occured to him to say anything to the man's family. It was his own bodyguard that Robert murdered! FFS! Robert Queen is bigged up by people. Oliver has another half-sister. Felicity fawns over Oliver. The ever stoic Oliver won't emote. Felicity gets away with her crap. China White shows up. There are mentions of the Suicide Squad.

“Measures will be taken.”

“Attacking randos outside of a bar!”

This is actively stupid overwhelming mediocrity. Commiegirl does stuff. This was far from impressive. Kara whines. Brainy bores and talks like he is brain damaged. Nia talks too much and steals her sister's gift. There is discordance and Kara has a chaotic lifestyle.

Kara's aghast at Alex doing her job. This was not compelling. There is no creeping dread and Kara is emotionally cold. There is no dignity or respect. Kara treats people badly and with defensiveness or even scorn due to her sense of righteousness. Kara talks in a woeful tone, oh SHUT UP BITCH. Kara has absolutely no regard. Kara attacks Alex for trying to stop a crazy alien. FFS.

This is not era defining. Everything is all about Nia. Oh boo. Nia's sister is upset for Nia stealing her birthright. So Kara tells Nia her secret but not Lena. Oh die bitch. Interest in this is rapidly declining. Kara enjoys intimidating humans. Nia inflicted emotional damage on her sister and doesn't apologise.

Dax has a new 1940s hairdo that only lasted for 2 eps. The crew plan how to defend the station from the Dominion's heavily armed mobile force. The Defiant and a Romulan show up. Sadly the Romulan only lasted 2 eps. Eddington debuts. Odo whines and screams. The Founders are encountered. The Defiant is attacked and fires its big ass phasers. Odo shows off his pathological selfishness. When did Bashir learn to fly a UFP warship? This was goodish apart from Odo's tantrums.

“No families, no science labs.”

This does not leave you enraptured. WTF is with the obsession with the Riley Finn of this show; Simon? Enough with Bane. Cain lurks in the sewers. There is no justifable reason for Simon to dominate the plot, he's selfish and useless. How can Cain speak English? This was trivial and unserious. There is sap and Paris. Jonathan is obvious loon. One feels an absence of plaudits for this drekc. Nobody helps Cain.

“I see you have the proper trinket.”

Werewolves and vampires have issues. This was not of social beneift. This has way too much selfish useless Simon. I wish Maia would shut up and go away. Clary and Jace get it on. There are grim possibilities for the future. There are terse threats. Clary has a perfect manicure, even after everything. There is a cliffhanger and this was not a defining ep.

“That is not how help works.”

The meth head threatens to lock someone in a drier and turn it on, sadly it does not happen. People shrug off the life destroying ramifications of their acts. The guards are AWFUL. Piper ends up in solitary. Someone else boasts about shooting a bald eagle and cooking it for Thanksgiving dinner and going to jail for it. There is a fight and drugs are smuggled. There is bullying and grossness. Piper makes stupid decisions. No just stop.

“They don't allow gay people on The Rapture bus!”

The Face Of The Enemy

The Earth civil war drags on. Sheridan wonders why people don't surrender to his god emperor self. Sheridan's dad has been arrested. People plan to kill telepaths. Nobody ever seemed to care. Garibaldi doesn't care that he works for a space nazi and that Lise is married to said nazi. Bester wins. There is bad acting.

Nobody ever cared that Bester mind controlled Garibaldi for most of this season. Number One whines. Lyta is useless. The telepaths in stasis are still frozen. This looked cheap and shoddy. Sheridan lowers himself to speak to Garibaldi. Oh piss off Sheridan. Ivanova screams and Sheridan is dumb.

A lot of people are nasty anti-telepath bigots. Lyta tells a story about a serial killer who killed telepaths and are we supposed to feel sorry for the serial killer? Lyta talks of coming telepath v mundane war. Instead in season 5 we got Byron. FFS! Sheridan is captured because he is a tool. The capture scene is not juicy overwrought tension. Nobody really cares about Clarke.

People are needlessly shallowly cruel in this excruciatingly rudimentary ep. Garibaldi is set out in desolation by grinning nihilistic lunatic Bester. There is exposition and please never reboot this.