‘Derry Girls’ promo
We’ll see.
‘Grindhouse’ trailer
No.
‘Gridiron Gang’ trailer
Sap.
‘Man About Dog’ (2004) promo
No.
‘Uncle Buck’ (1989) promo
Nah.
‘Autumn In New York’ (2001) promo
No.
‘Pitch Perfect 3’ TV spot
No.
‘The Miniaturist’ promo
WTF?
I’ll watch ‘A Christmas Carol Goes Wrong’.
I’d try mint, coriander and cucumber toothpaste.
Who saw ‘The Deer Hunter’ (1978) or ’School Of Rock’ (2003) or ’Mean Machine’ (2001) or ’Mr Magorum’s Wonder Emporium’ (2007) or ‘Love Is Strange’ (2014) or ‘Finding Nemo’ (2003) or ’Snatch’ (2000) or ’About A Boy’ (2002) or ’Sweet November’ (2001) or ’Doctor Zhivago’ (1965) or ’The River Wild’ (1994) or ’Footloose’ (1984) or ‘The Holiday’ (2006) or ‘Big Hero 6’’ or ‘Just Go With It’? Or ’Pink String and Sealing Wax’ (1945) or ’Big Momma’s House 2’ (2006) or ’An Ideal Husband’ (1999) or ‘Mercury Rising’ (1998)? The book that film was based on was bad.
‘The Sunday Times’ Quotes:
“Nan Down.”
“Archetypal baleful, devious villain.”
“Fail their nations.”
“A dead baby bat fell on the floor, a bad omen.”
“Don’t know how to meet or interact with each other in the flesh.”
“Social learning.”
“Cultural potential.”
“State capture.”
“Decline of moral standards.”
“An imagined past.”
“Great Victorian cavalcade of containerisation.”
“Prudently keeping to hand water and a stick with a sponge on the end.”
“10 years behind the 90s.”
“No one was interested anymore.”
‘NCIS: Los Angeles’ Quote:
“From where you came.”
‘FTWeekend’ Quotes:
“Succession race.”
“Professor in Leather.”
“Generate a wide range of feelings and responses.”
‘Hollyoaks’ Quotes:
“Breaking and entering and prostitution. You’ve come a long way.”
“Closet being the operative word!”
“He won’t let me in the house!”
~
Cleared out a 2006 tape. It began with a ‘Battlestar Galactica’ ep ‘Exodus part 2’ in which people and events are little more than plot points. People whine. There are fights. Kara has long hair and attacks people and is perpetually annoying. Then there is a ‘Runaway’ ep ‘Identity Crisis’ which was dumb, dated and not substantive.
Then came an ‘SG1’ ep ‘The Shroud’ which was a massive missed opportunity to show us a dark evil Daniel. Anyway Daniel has been turned into a Prior. Carter is a wet blanket. Vala is useless. Adria and her long-distance evil seduction is a non-event. Daniel is caked in crap makeup. O’Neill shows up, finally. There is no emotional collapse or gloomy introspection just unwanted guest star Robert Picardo being ungrateful. The Ori fly around and this was a let down.
Best Line:
“Had those people eating out of his hands without issuing one tiny little genoicidal threat.”
Finally there was another ‘Battlestar Galactica’ ep ‘Collaborators’ in which crewmembers lynch various people who they claim helped the cylons. Gaeta nearly gets killed. No wonder later on his rising anxiety led him to mutiny. No.

B.S.O.D
I’ve finally got to see this. Root babbles. Reese is all sweaty and bleeding. I can’t recall most of the details of this mythic universe. An annoying song blares and Finch wears ugly hats. Root bleeds and waves a gun. Fusco looks red and is in peril and then he isn’t. Everyone looks coated in fake tan. Carrie Preston and Brett Cullen guest star.
Finch is shrill with nervousness. There are flashbacks to 2006 where Finch went on about the potentially damaging effects of AI. In the present there is death, civilians enlisted to stop Root and sinister unknown men with hostile attitudes lurk. Reese shows Finch his massive tool. There are unnoticed gunfights in NY. This was mediocre with a too convenient nitrogen canister.
Best Lines:
“Fed his teeth.”
“Back-stopped.”
“May the paranoid survive.”
“I don’t speak nerd.”
“History is upon you.”
“It’s overclocking.”
SNAFU
The freaky machine blips. There is Rinch. The charisma vacuum cast indulge in innate ordinariness. There are adverse acts in this un-ambitious ep. The machine sees the team as a threat. There are flashbacks to 1997 and mumbling about Day R. Seasons 3&4 were a spiralling chaotic mess and this is no real improvement. Reese has cool detachment and quiet damaged fury. There is no quiet decency and this was not gloriously daft. This show is now less memorable than seasons 1&2. What happened to the hitwoman who chased Reese? What is the deal with the ex con?
Best Lines:
“Loot a Best Buy.”
“I’m literally watching paint dry.”
“That warrants scrutiny.”
Truth Be Told
There are flashbacks to 2010 when Reese was CIA and into special activities. Exposition is dumped. This was excruciating monotonousness. Why is Root allowed to hang around as a useful lunatic? Reese runs into his former CIA boss. Reese has an unbalanced emotional state, simmering fury and a violent personality. The evil AI has had a wholly negative effect on the show. Reese and Finch creepy monotone at each other. Reese tries to justify the unjustifiable. This was futile absurdity and society is warped.
Best Lines:
“You are all irrelevant.”
“Be cautious in your answers.”
“What I need is a bigger gun.”
“None of us need that.”
“Your surprise is disheartening.”
6,741
This okay ep is all about Shaw and her dark delusions, her turning wits and her colossal anger management issues. Greer babbles. Shaw is a fuming cauldron of resentments with venomous distain. There is a gratuitous Shaw/Root scene. This has an obvious twist.
ShotSeeker
The gang look into an acoustic surveillance system. Fusco is menaced by associate of Elias the rubbish gangster. A man named Garvin is in peril. Garvin babbles about a missing woman. Fusco bumbles and there are no emotional lessons. People look like rain-mac pervs. Root encounters the ex con whose name is Blackwell. This ep full of male rage is not unsettling. The twist of this ep is that Elias the rubbish gangster is not dead. Why won’t TPTB kill the blight off?!?!?
Best Lines:
“Graduate students whose parents don’t pay their rent.”
“You again?”
“Suitably avenged.” 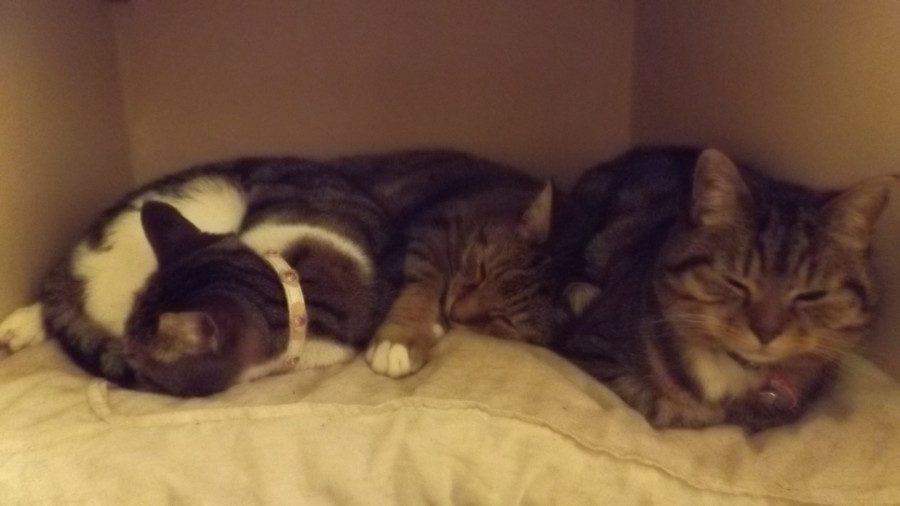