This was horrid and lacks a certain logic. Odo and Kira are torrid which makes no sense. Sisko is sour. The war causes turmoil as it drags on. The idiotic plot unfolds. Sisko grimances and has a reputation and celebrity wattage. The athrophying Kai has an ossifying mindset, feuds and vindictive focus.

There are grudges and rifts. The Kai would end up dead and widely reviled. There are soap opera dramatics. The Kai is disgraceful and self serving in highly uncertain times. There are angry exchanges, a tablet and a deeply implausible standoff on the station. Sisko stares at said tablet and Dax translates it despite you know being a science officer and not a linguist.

There is bitter division and a prophecy and this was frivolous and abysmal. There is wilful obliviousness. Why doesn't Dax have staff? The Kai is disobliging and not well liked. There are nasty comments and Kira is now an uncritical advocate of Sisko – a change from 1x01. Sisko is impelled into taking a stance.

This was fairly awful. There is so much talking. Sisko gets angry and smashes something. There is bad VFX and serious concern. There is no unpredictability or uncertainty. The Kai is distasteful and she has no regard. Aliens are unmerciful and there is no increasing sense of urgency.

“Once they capture territory, they very rarely give it up.”

“Everyone expecting me to be dour and suspicious.”

“Bajorian prophecies have an odd way of coming true.”

“I wish the wormhole would stop doing that.”

“Something she can never forgive you for.”

“Having visions or something.”

“Critical to the defence of the Federation.”

“Exact some kind of penance for helping you?”

Adama is religious and given to exposition. Long range scouts are sent out to look for Earth. Why do the viper pilots wear those silly helmets? Apollo and Starbuck (who else?) find a sleeper ship. The 12 colonies waged a 1000 year war against the Cylons. So did Adama have 3 children to be colonial warriors as fresh meat for the grinder?

The sleeper ship is cordoned off. No hazmat gear is worn. The sleeper ship is full of flashing, blinking lights. There is military/civilian tension. Athena who was called a warrior and served on the bridge is now a teacher to Boxey and other brats.

Is this 'The Book Of Mormon': the tv show? Why do the viper pilots never button their jackets? Apollo rages. Cyrotubes are referred to as cases. Apollo is very upright and moral. Why is there a sofa in Adama's quarters? A planet called Terra is mentioned. Apollo refers to a time cycle. Boxey annoys.

Space nazis lurk. The people on the sleeper ship can't live in Galactica's environment. There is bad ADR and talk of the Eastern Alliance. Who are the Destroyers? This was medicore. Apollo is heoric and noble.

The sleeper ship lot are jerks. A robot calls Starbuck a girl for having girl hair. Robots sing. FFS. I read what season 2 of this show could have been like: OMG. No. No. No thank you. This show was sexist. There is horrible ADR.

“Nothing human could survive in thats ship.”

“Kicking in my turbos.”

“Made some pretty bad threats.”

“Bashing our ships around.”

“Unwelcome settlers on a forbidden outpost.”

“Rumours are spreading faster than fact.”

“Nothing that could sustain life as we know it.”

“Anything new from inside?”

“Furious at your inaction.”

“I'll stick that mug down your throat.”

“Handle my own philisophical battles.”

“A little stuffy around you 2.”

“That is an imposing threat.”

“Conspiring to put it midly.”

“We've never stopped because we've never been strong enough to stop anyplace else! We've been a hunted people!” 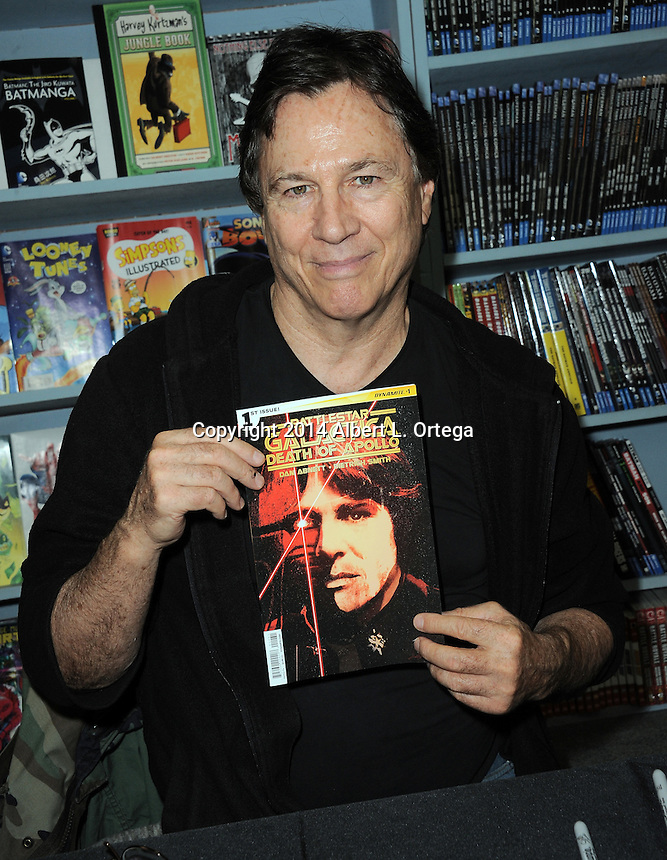 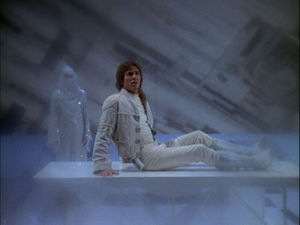 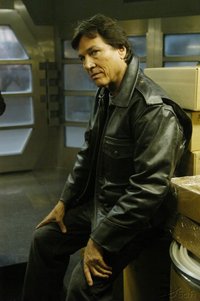