Ryan has selfishness and causal cruelty but no shame or remorse. Character is called into question. Jo is bent. Ryan and an annoying bint take complete delight in their crapulence. Ryan was groomed since he was a child to be an OCG member. Ryan has long standing evil intent. Ryan and Jo are without possibility of pardon. The vagueness of accusations made them all the more sinister and irrefutable. Direct negative reaction does not create compelling drama. James Nesbitt makes a photo cameo as a potential big bad. Ryan was so busy watching others menacingly, he never noticed AC12 watching him. Kate carries a concealed weapon. Jo is cold and distant. Why is Kate so sure Jo is not bent? Jo is related to Tommy Hunter, the perv who was killed off in 2x01. Hastings is being forced out. Will Steve stop poking and prying? Steve is so awful. Kate's a moron. Gail's murder is tied to all the previous cases. Steve is an abominable person. Lee Banks reveals something. Jo tries to set Kate up in incredibly obvious fashion. A bitch faced woman creates chaos. Ryan admits to a bevy of murders. Why didn't he and Kate just shoot each other instead of spewing exposition? Oh FFS. 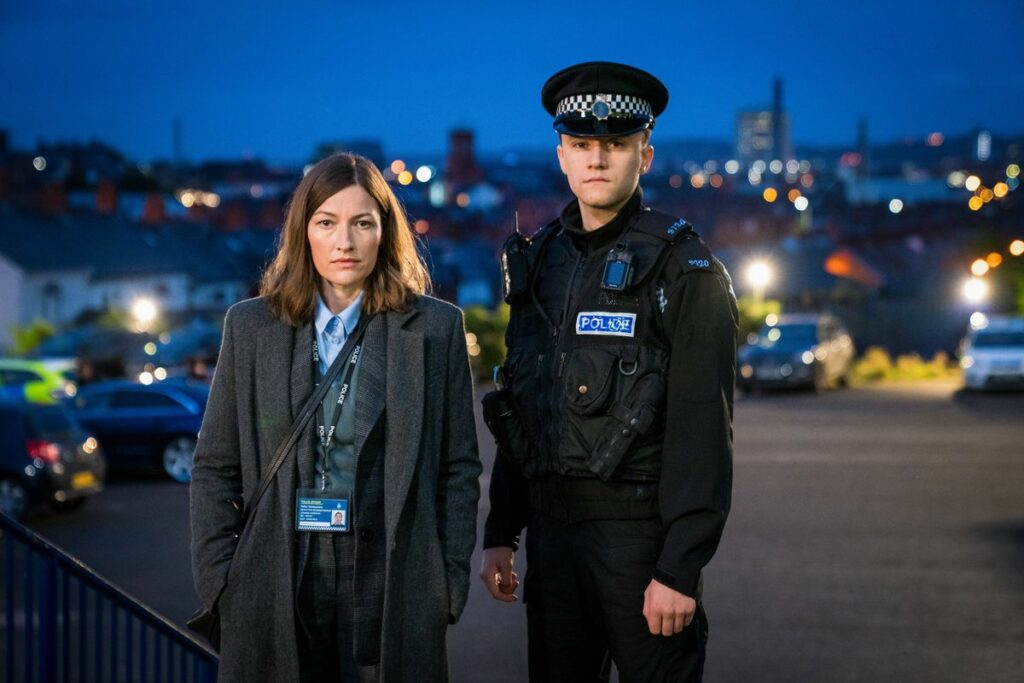 ~
Whatever Happened To Kate Kane?

What happened to Ruby Rose? Hush pretends to be Bruce Wayne. Kate has vanished. A homeless woman takes over the cowl. Mary bores. Why did Kate have the Batwoman suit on her jet? Hush pretends to be Bruce badly. Jacob whines. Ryan is an ex con with no job, no money and no home. Sophie whines. Who is Julia? Ryan sqeezes into the batwoman suit. Ryan knows martial arts. Sigh. Luke Fox is stupid. Alice bitches. Why isn't she reformed yet? Alice reformed in the comics. Alice wanted Jacob to kill Kate. Will Julia and her stupid fake accent leave? Mary and Jacob don't seem upset that Kate is dead. Luke bitches. Ryan is not here to make friends. Why didn't Bruce ever try to lead Gotham? Jacob thinks he scared Batwoman off. Alice killed Ryan's mom. Hush steals the batmobile. This was absolutely abysmal. Alice tells Jacob that Kate was Batwoman. Alice calls Jacob out on how he rejected Kate for his bitch whore trophy wife and annoying stepbrat. Hush is back in Arkham. So much for Hush.

“I take it they're out of cocaine in Belize.”

A fun killer as Hulk Hogan guest stars. Dwight Schultz is now a ultra right wing nutjob and Dirk Benedict is a sexist. The cylon joke in the opening credits is funny. Hulk who is suddenly a Vietnam vet or something hires the A Team to save a youth centre or something. There is a fist fight to Eye Of The Tiger, no really. This show was wildly discordant. So much for the team being battle hardened Vietnam vets – they never hit anyone they shot at. This was so 80s and not in a good way. 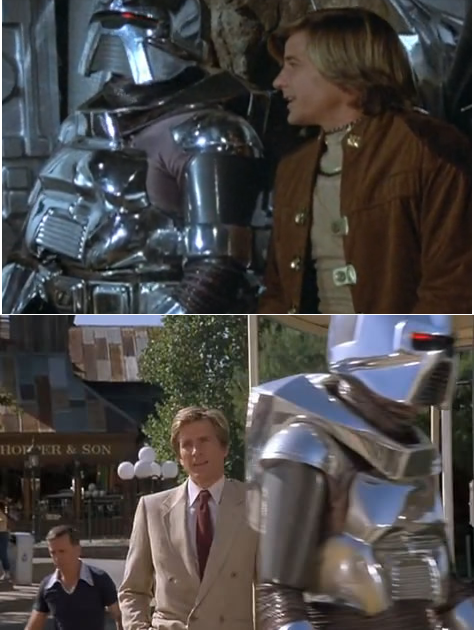