He used to be a loved kid detective. Now he's a washed up joke.

My ex ignores me entirely.

I want a hummingbird brooch.

“Biting down on a piece of glass in candy floss.”

“Craves the warmth of others' attention.”

“He's not violent now, but he might go for you.”

“Fester of his jealousy.”

“A cocktail of Albanian infrastructure and American litigation.”

“Worried about him, but nobody else seems to be.”

“It's a very expensive business being rich.”

“Hugely different perceptions about the others' experience.”

“Long made him a source of suspicion.”

“Not forced to forfeit their leave.”

“Lesser part of his life,”

“Soaked through with generations' worth of urine.”

“Never quite managed to forgive them.”

“Whose real agenda may have been obsucre even to themselves.”

“Everyone was expecting the next world war,”

“Know no such pleasures.”

“Debated any quesitoned ever since.”

“Cast him out of their home.”

“Doomed to carry it with him throughout his life.”

“Rewrite their own future.”

“Loomed over me menacingly.”

“I am 100 per cent a product of my generation in the way I speak, the references I have,” 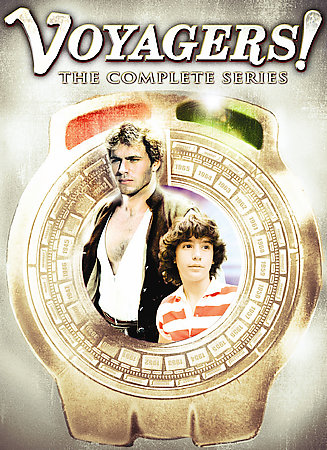 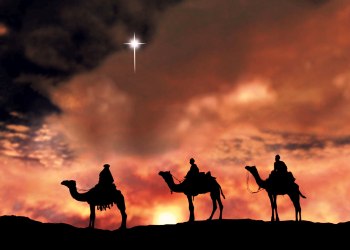