Do her family hate her or something? Lil' Beyonce.

I want a gold mirror tray and a copper plum tray. I want a cabbage earhenware plate.

“One to watch when it comes to government cohesion.”

“Nothing else lives in it.”

“Nothing grows under the shade of it.”

“Nothing grows for years afterward.”

“Reclaim the park for native species.”

“An event of national significance.”

“Resignation of her rivals.”

“Besmirch almost everything beloved in the south.”

“Make sacrifices for causes bigger than himself.”

“Private character was hauled in front of the court of public opinion; but there are increasing few who escape this fate.”

“Whether he is even deserving of a statue in the first place.”

“Appears to neither know nor care.”

“They can ask for forgiveness.”

“Must be segregated from the environment for many thousands of years.”

“What moved him so ferociously.”

“Obliged to hurl not just his spittle-stained invective against the glass but also his tin of bony little fishes in brine.”

“Certain kind of man who used to bewilder and scare me.”

“Marrying this foreign woman you have turned yourself into a hopeless case entirely...and what anyway entered your head to go and marry his foreign woman when there are hundred of thousands of Irish girls going aorund with their tongues out for a husband”

“1960s complex, long regarded as an eyesore in the area.”

“His name became a byword for chicanery, excess and deceit.”

“The whereabouts of my second brother still remains, to this day, unknown.”

“Threw the christmas tree out into the yard.”

“Break in team were caught.”

“President Nixon's America was in uproar.”

“Getting him ready for his perjury.”

“Hoover had outlasted 7 of Nixon's predecessors.”

“Concerned me very much.”

'The Fresh Prince Of Bel-Air' Quote:

“Nothing for spectators to view.”

“Factory of the world.”

“Nuns made you afraid of men.”

~
On 'Hollyoaks': George and JP never seem to work. George wants JP to move in with him. JP's son goes unmentioned and unheard. JP is foul. 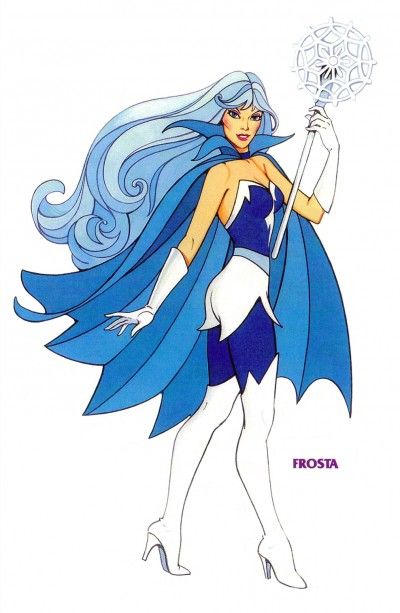 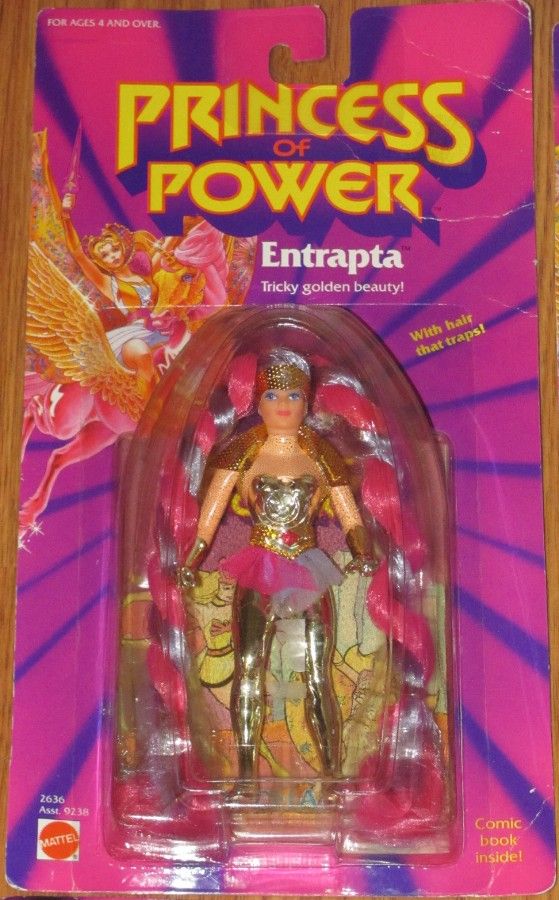 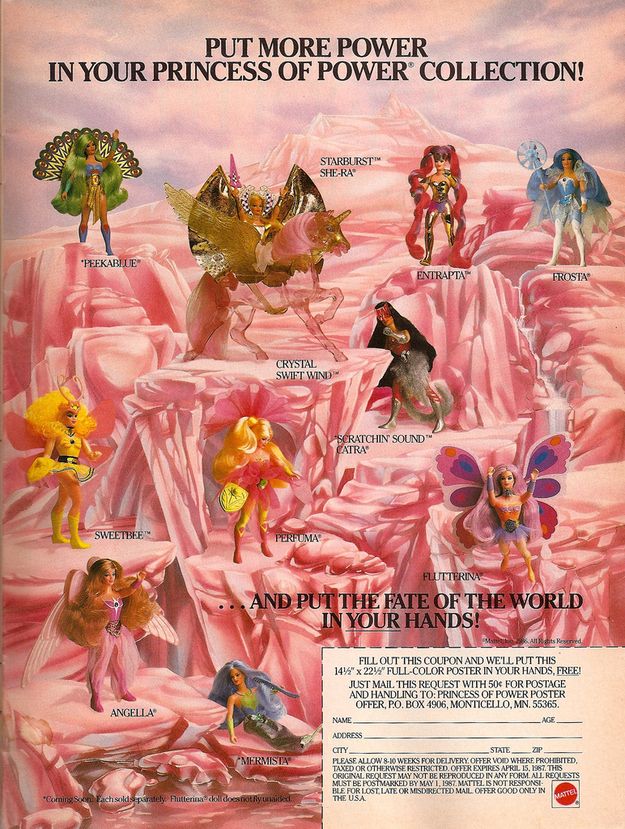 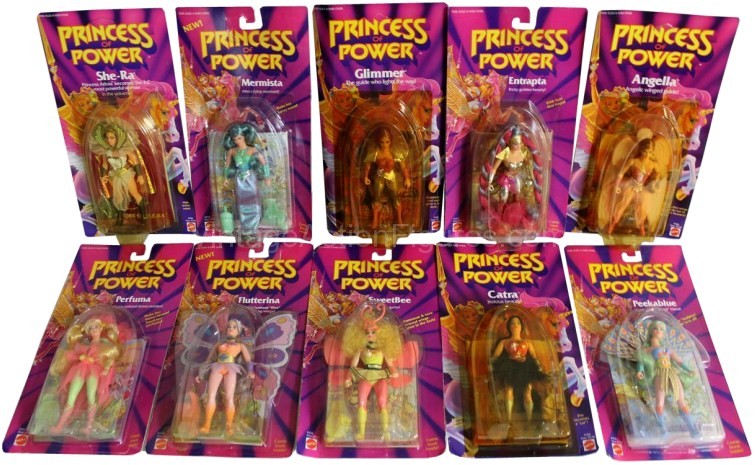 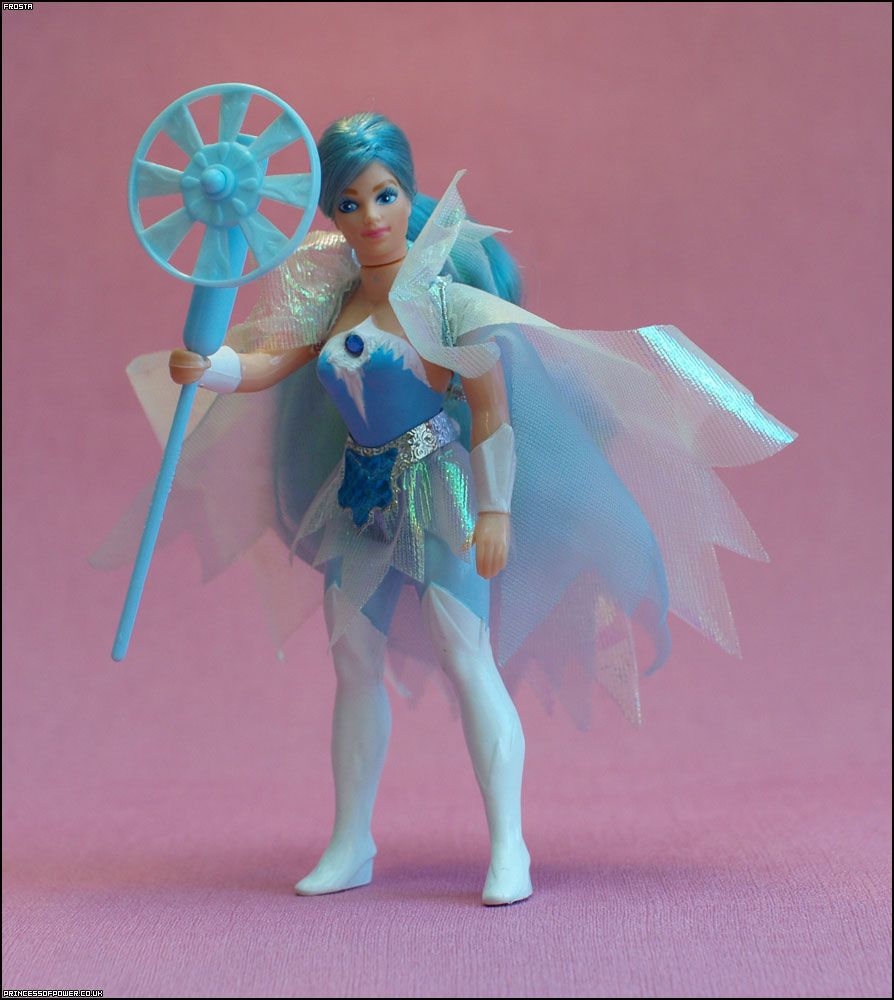 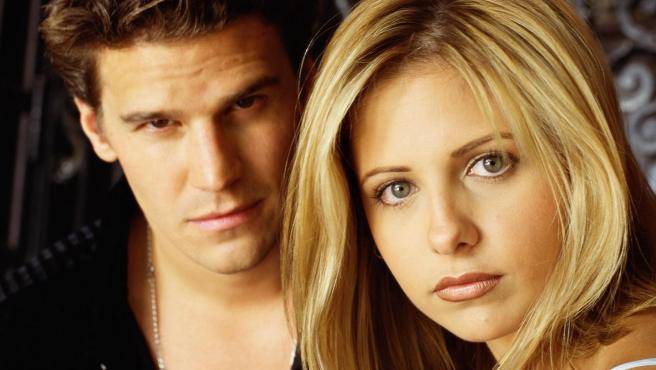 Tags: buffy the vampire slayer, thoughts, trailers
Subscribe
Comments for this post were disabled by the author