This is the origin story of Astronema and her Party City wigs. Astronema kills Rangers and the art is ugly. There is another one shot coming called 'Edge Of Darkness' about the Phantom Ranger. I've no idea who the Phantom Ranger is and have no desire to read that.

This is okay but does not have your rapt attention. This receives only a fraction of the enthusiasm TPTB expected. Evil casts a long shadow. This was so sombre. Astronema covets the opportunity to kill Rangers for whom she has murderous hostility. Now her ire hits previously unrealised heights. She's grudge bearing and does not yet know she has things factually wrong.

She's notoriously volatile. As a child, she and her compansions were trained and threatened with the furnace. Another baddie gets her origin. What became of the rest of Astronema's compansions? Astronema is made heir to the evil empire and she's down with that. Astronema is despairing that she can't be the extremely specific thing that her brainwashing abductors want her to be. Astronema or to give her the name her aductors stripped from her, Karone, is more interesting than her wet rag brother and his motely crew of rangers.

“Maybe you didn't hear me over the sound of your bones snapping.”

“What did we learn?”

“That you take cheapshots?”

“Sent to the front lines as cannon fodder.”

“Be certain that your enemies are soundly defeated. Until you have, you cannot let your guard down.”

“It is your life or theirs. They will not give you another opportunity to decide.”

“Failure leads to the furnace.”

“I've never lost a student to the furnace.”

“Embrace the destiny they tried to deny you.” 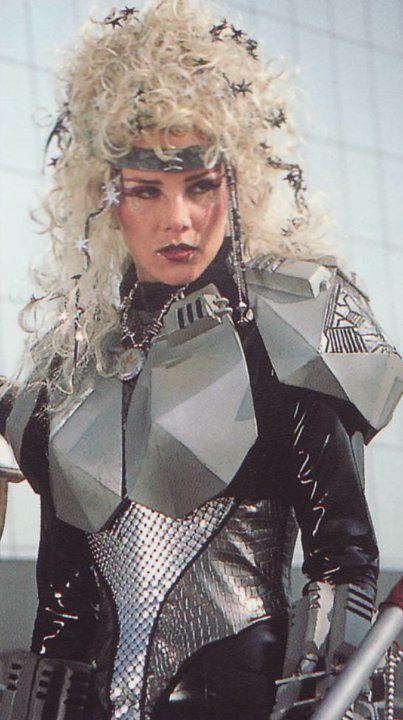 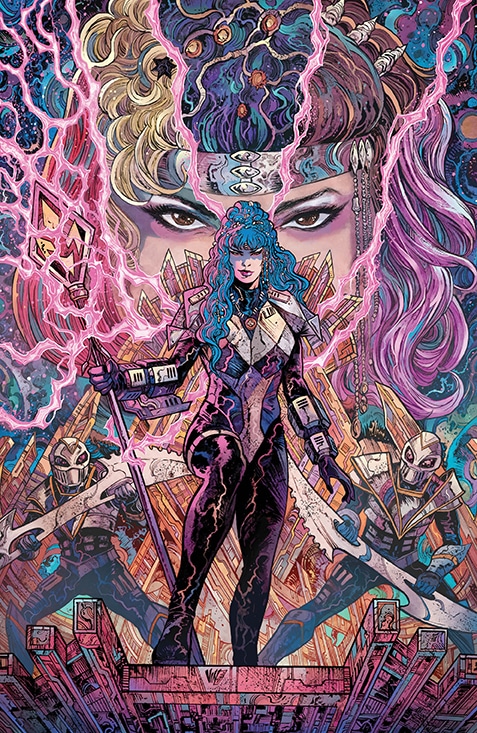 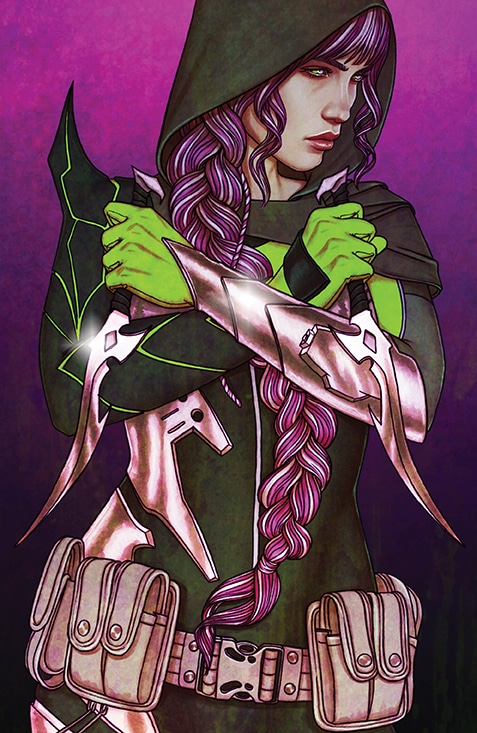