'Army Of The Dead' trailer

My ex brutally rebuffed me. My ex is totally disinterested. My ex treated me miserably. People do and say horrible things and have coldness. I'm very bitter. My ex made a cold decision.

Finished part 10 of 'The Case Of Charles Dexter Ward' and thought the conclusion mmmm.

“Strain on the readers credulity.”

“Confers reality on them.”

“As if autofiction is not full of its own curation.”

“Raise it to the level of civility.”

“Spiralled into dangerous and destructive eccentricity.”

“Avoid the consequences of his actions.”

“Every type of perversion.”

“Journalists pounced on his depravities, the authorities were permanently on his case and eventually every regime under which he lived-monarchical, revolutionary, imperial – would lock him up.”

“Few, however, take him very seriously as a thinker.”

“Make their brothers' beds and serve them at table.”

“Go against their families and communities.”

“An elite in decline and denial.”

“Obtusely misunderstands this melancholy observation to be a moral accusation.”

“Lack of any plausible motivation.”

“All that matters is tomorrow.”

“Struggled to match its love of the sport with major winners.”

“Supersedes and renders null and void.”

“Cultivate belonging and avoiding being cut out of the group.”

“Dissect what was said, why it was said.”

“That love would quickly turn to absolute hatred. They'd become my enemy without even knowing.”

“Not welcome, had not been invited and should leave.”

“Gives their tormentors a further excuse for excluding them.”

“Lead people to exclude themselves from future situations in which they fear rejection, thus increasing their exclusion.”

“That whole narrative, I never asked to be a part of it.”

“Pestered into a conversation.”

“Proceeded to attack me in a violent and threatening manner.”

“Came in the discussions and not favourably.”

“Income he was never going to make.”

“Not anything to him.”

“Coming off a carrier command.”

“Didn't know how to work the backrooms.”

“Quit showing up for most of our family things.”

“Came in boxes she wasn't allowed to open.”

“Lavished gifts on a young waitress.”

“Has amounted to this.”

“Give to some bimbo.”

“What she was owed.”

“That sense of place.”

“Honour and status mean everything.”

“His own character and decisons played into his outcome in life.”

“Happy with the way my life went.”

“The bathroom scale is lying again!”

“I know if I find the right woman, I'm definitely moving out of my parents basement.” 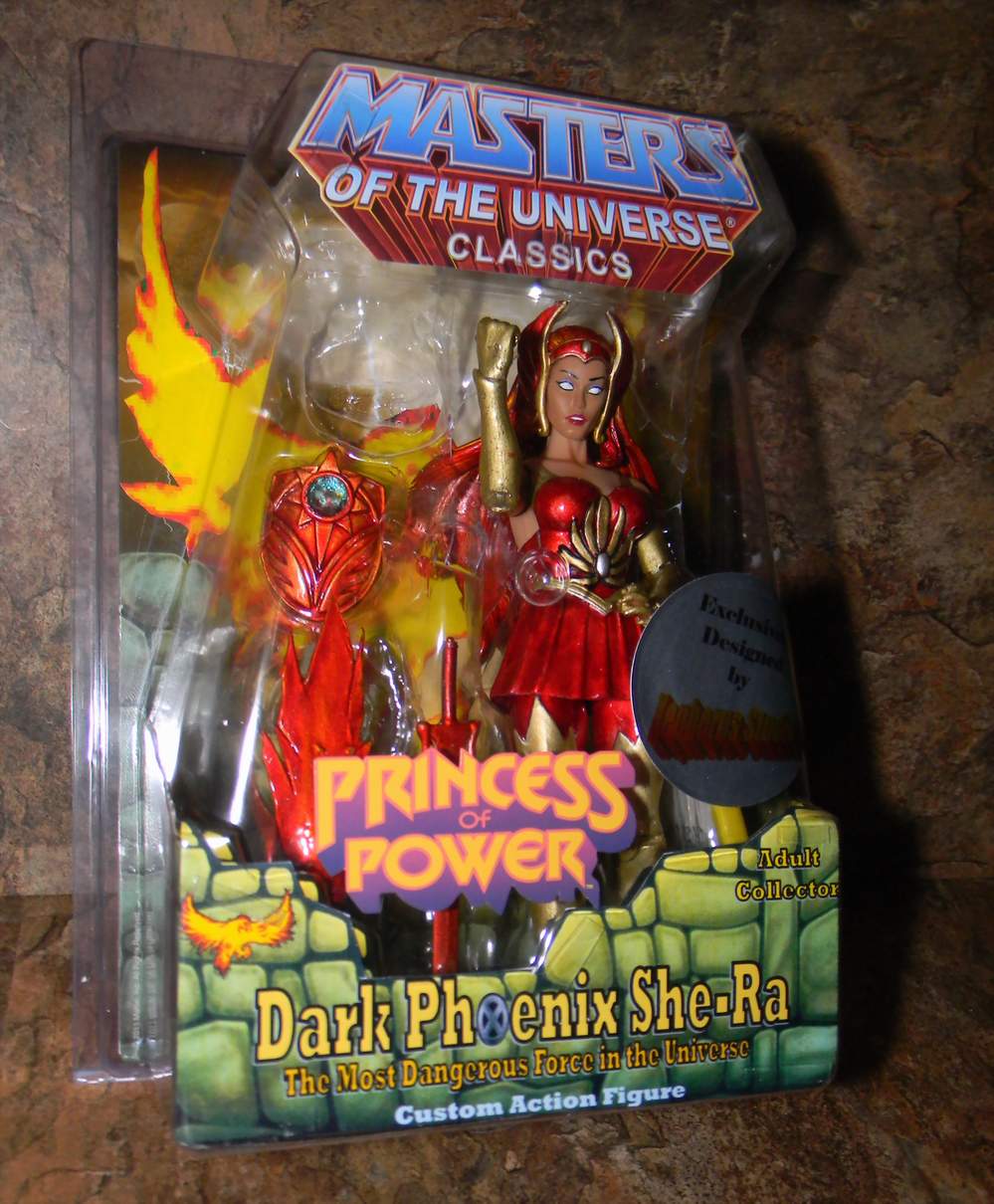