“Some kind of psychotic.”

My ex = sad, regrettable and frankly disappointed. He's a thundering bollix. One feels regretful and bitter. People choose to ignore.

I want a voile top and orange and bergamoth bath gel.

What are smoked butter potatoes?

“Another husband of a great woman.”

“Heir to the throne of an empire that still spanned the world.”

“Never concealed a sense of grievance.”

“To consider whether the duke's lifetime of service made him happy.”

“Led a sad and dissolute life.”

“Fall out of favour.”

“Compelled to converse and interact.”

“Open invitation to every great house in the country.”

“Allegations of his critics.”

“Only a very small pool of credible partners for her,”

“Delighted in heaping snubs on him.”

“Airs his opinions too much.”

“Those he branded as knaves.”

“Required to eat a sea slug for dinner.”

“Negated a lot of hard work.”

“Rage against the world.”

“Each man is the other's villain.”

“His media minders devoted most of their energies to keeping him away from microphones.”

“When not in disfavour.”

“Near pathological aversion to children and domesticity.”

“Cause of her dejection.”

“How little they care for public opinion.”

“Terrible damage to his public reputation.”

“Reputation as being a bully and an obsessive.”

“Issues an apology that will almost certainly never be forthcoming.”

“Got thrown out of the military.”

“A dealer moved into his apartment.”

“Seeking revenge with a crossbow.”

'A Wilderness Of Error' Quotes:

“Trade off he chose not to make.”

“Not pass the pub test.”

“They didn't listen to me and they didn't help me.”

“My very hold on happiness.”

“Openly or tactily encourage people to hate you,”

“Impact of conflict at home.”

“Unavoidable confrontaiton on the rotten indecencies of life.”

“Her experience would be denied or muted.” 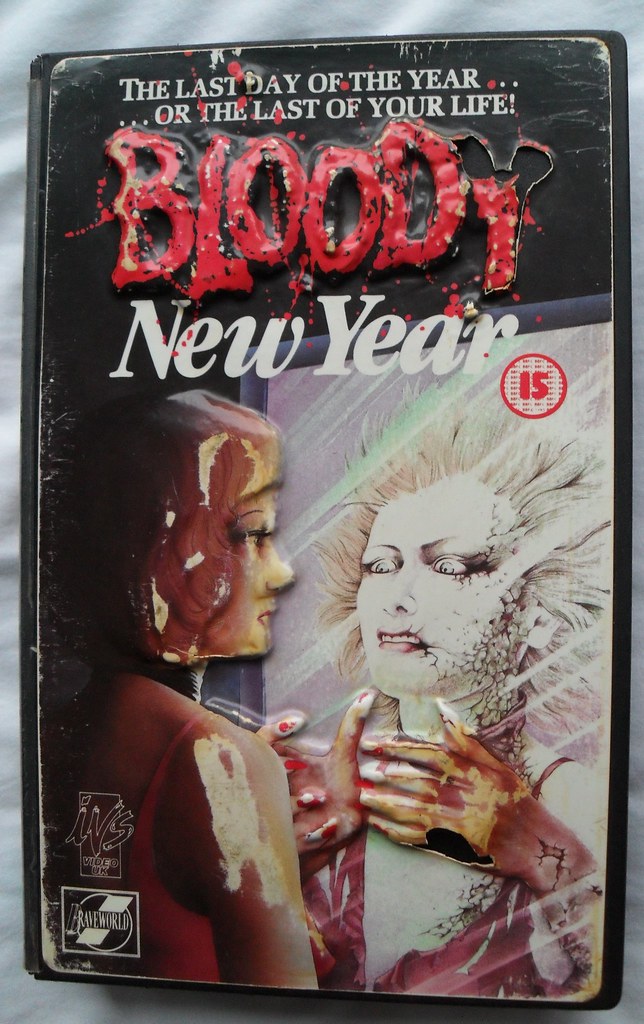 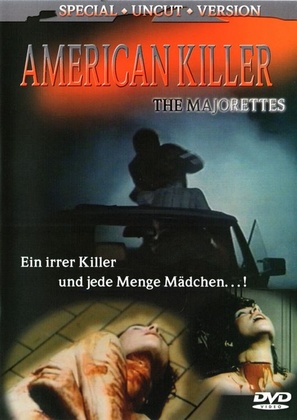 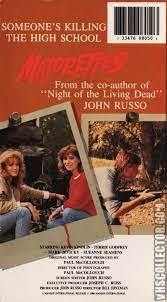 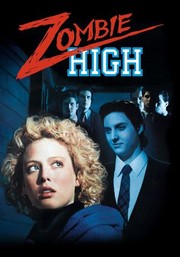 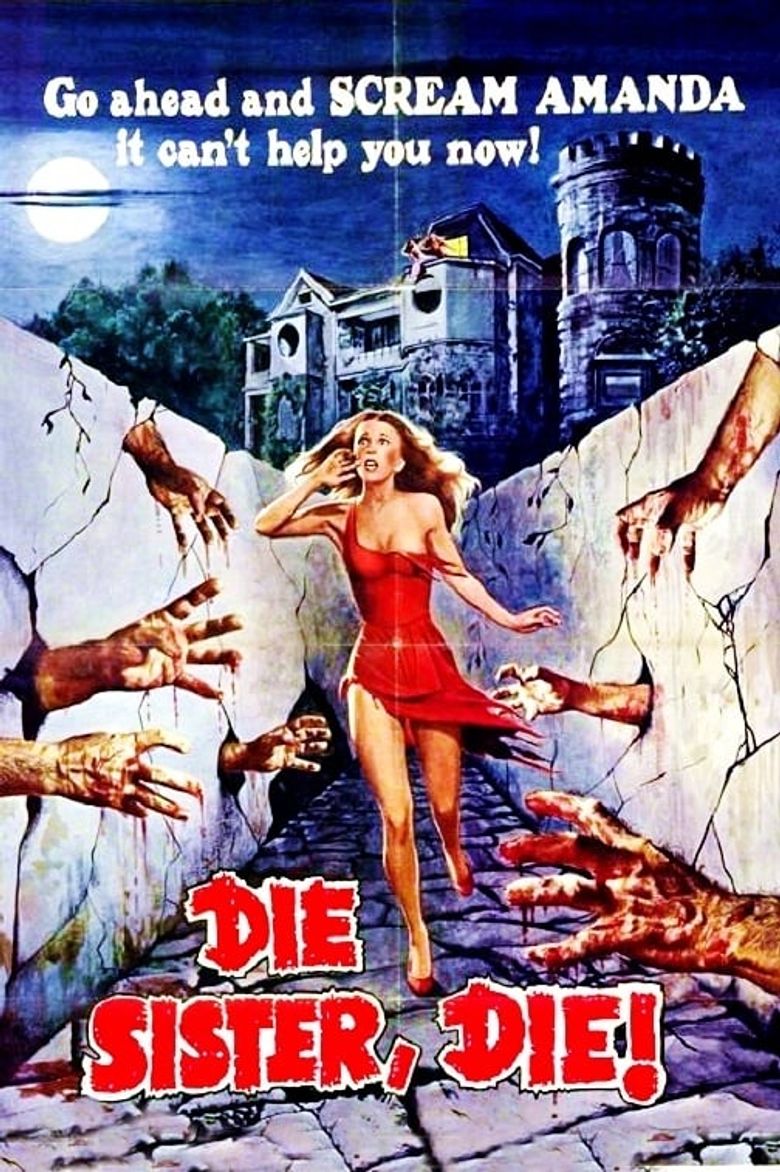 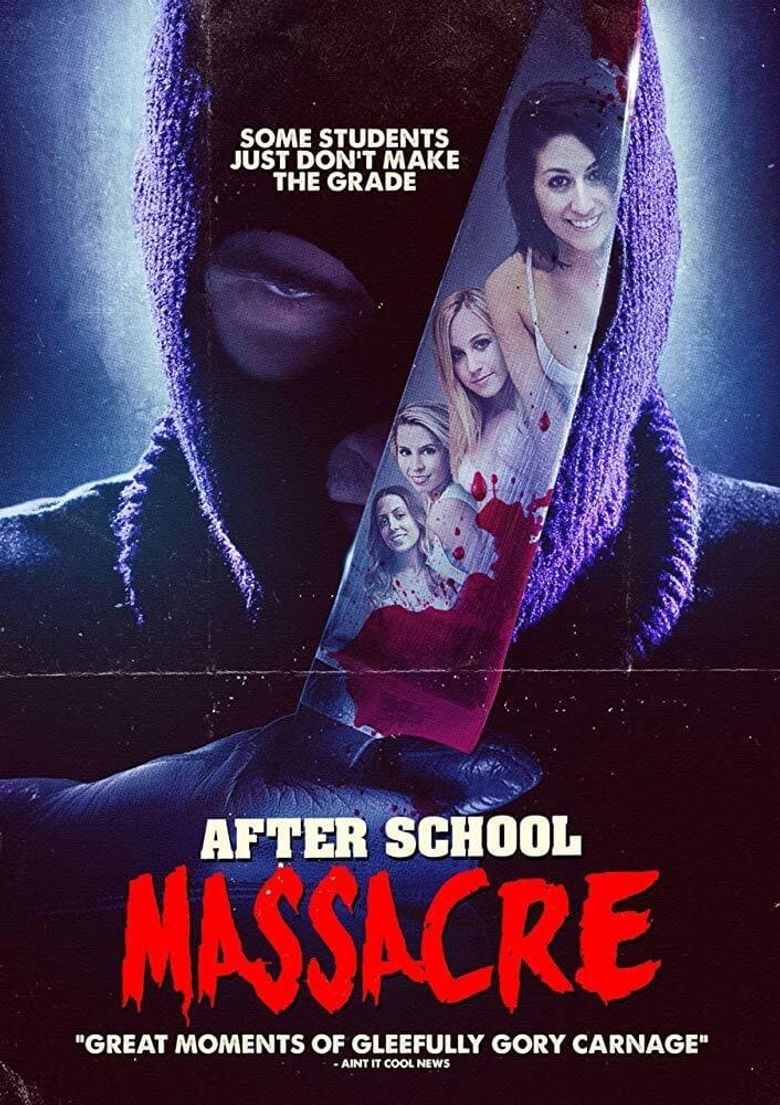 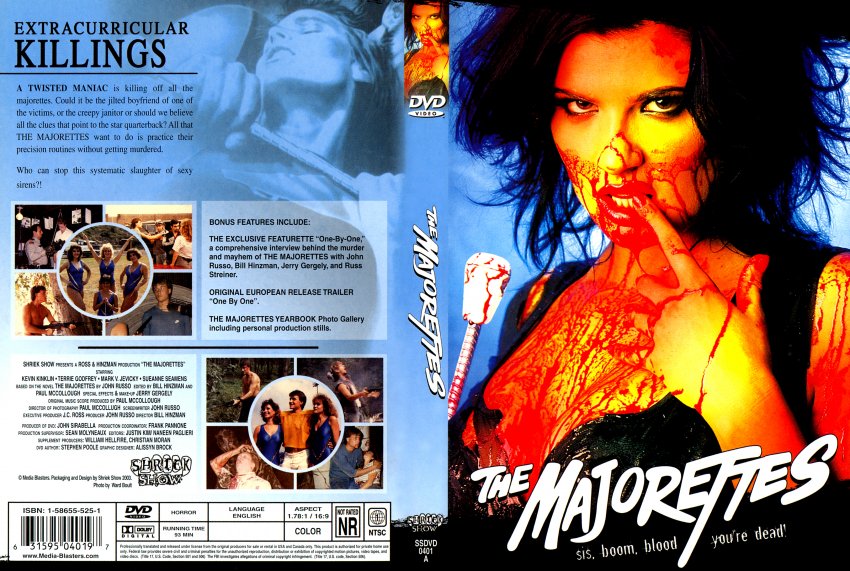 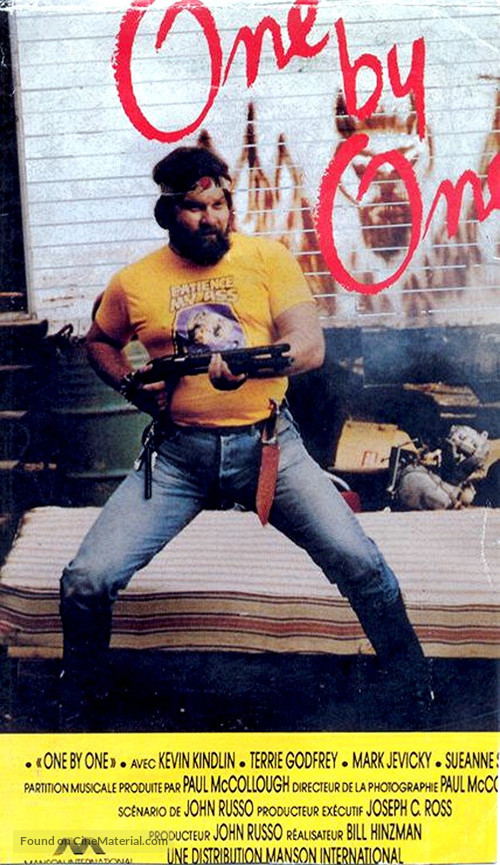 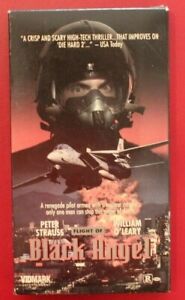 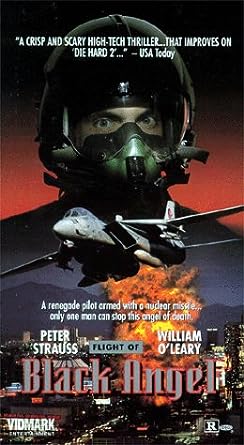 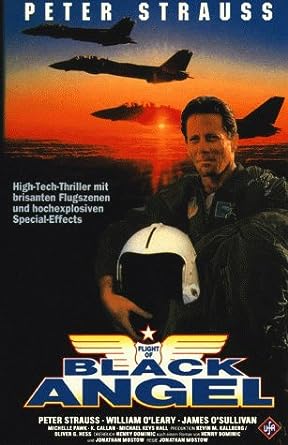 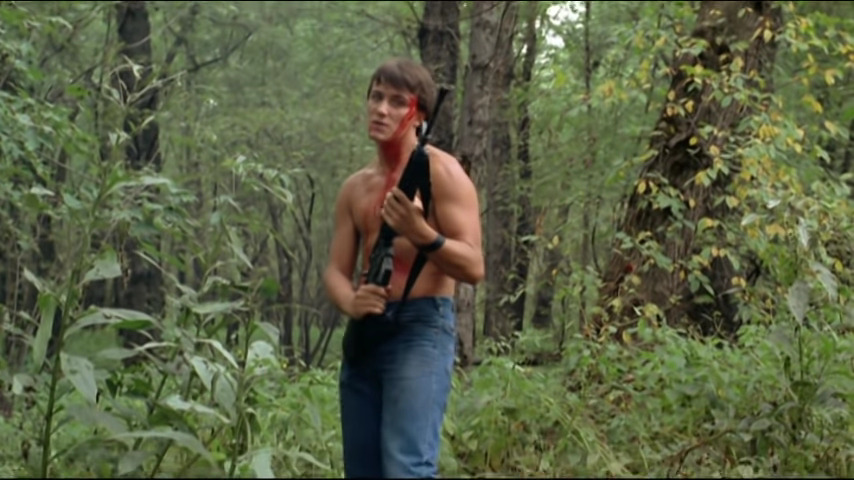