Jo is obviously dodgy and yet Kate finds her lies throughly convincing. Kate is a moron whose ditched her husband and child to go on her bleak path. Poor Terry is bothered by Jo's harshness and dismissive attiude. Ryan is the least edifying – he's dangerous and toxic. He givens into his worst impulses and darker instincts but is not as smart as he thinks he is. Terry has anguished reactions. Why is Jo allowed to harass Terry?

This was wholly unsuccessful and Kelly McDonald is as wooden as a log. Ryan kills a coworker. Kate is erratic and delusional. Will she piss off? Steve recognises Ryan. Kate and Steve wonder about how Ryan got through vetting. Ryan hasn't been arrested since series 1? Why is Ryan in with an OCG if he's from a middle class family and has en education?

Hastings worries about Steve and his on-going infernal meddling. Gail had footage never broadcast. Hastings brings up H and old battles. Will Steve stop stalking a widow? Did Hastings arrange retribution for Steve's infernal meddling? Farida is beat up in prison like Denton was in series 2.

Jo Davidson is smug and bitchy. Steve shags the widow. Steve whines and commits B&E. Will Steve stop being an annoying scrote? Steve finds money hidden in the widow's attic. A freezer contains a blood depoist from the bimbo Jackie from series 1. Steve's called for a drugs test. A man is arrested. Jo smugs. This was medicore.

“Body parts hidden in Terry Boyle's fridge for what 7 years?” 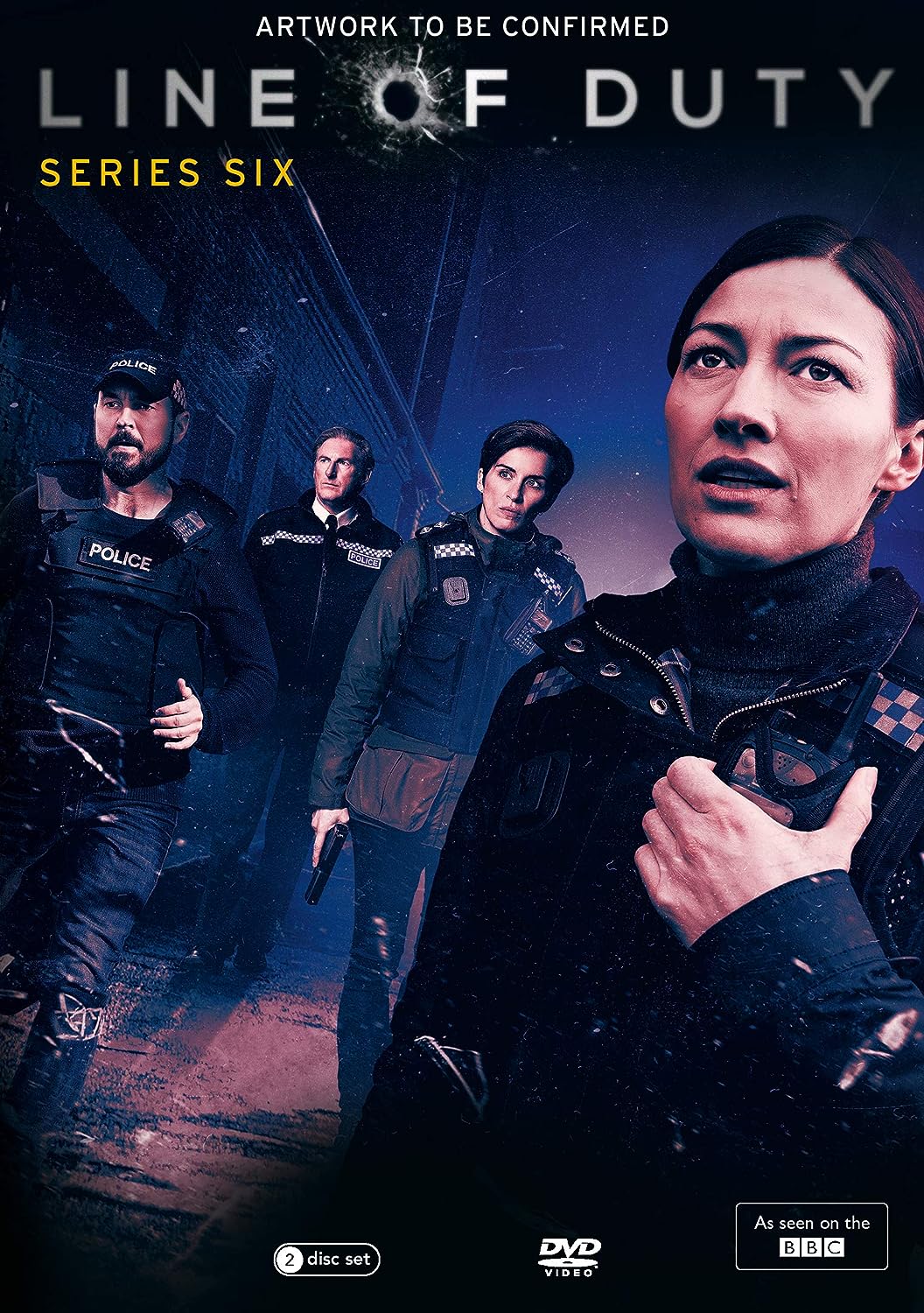