I've listened to 3 eps of the BBC podcast 'The Case Of Charles Dexter Ward' and it is good.

There are 'Star Trek' books to look forward to.

People have little apparent concern. How poorly devotion was repaid. My ex practiced wilful deceit. People are unreliable. I have deep dissatisfaction.

I'd try pistacho and orange cake and blood orange custard.

“The extent of my engagement with newspapers.”

“Smash up a stranger's car with a tire iron.”

“You'll uncover lots of dark secrets about him that he's somehow managed to hide from you for all those years.”

“Speaks to itself in its own opaque language.”

“The legacy of internecine strife on subsequent generations.”

“Deeply uneasy and nervous of disrespecting the prevailing social and political mores.”

“Would wonder aloud about the “old man” she saw around the house. It was her husband."

“Taking control of a negative situation-”

“Hilarious to look back at snooty, broadsheet swipes at The Beatles for daring to include the word “yeah” in their lyrics.”

“The equivocating influence of lawyers on all public utterances.”

“Cast them to fortune.”

“Cavorts with prostitutes and confesses his devious deeds to the viewers,”

“Bores to death a group of journalists with empty corporate language.”

“Deep-sighing and tut-tutting all the while.”

“Marriage he wanted no part of.”

'The Fresh Prince Of Bel-Air' Quotes:

“You ruined our name.”

“Rails against the movie gods.”

“Makes no sense even by monster movie standards.” 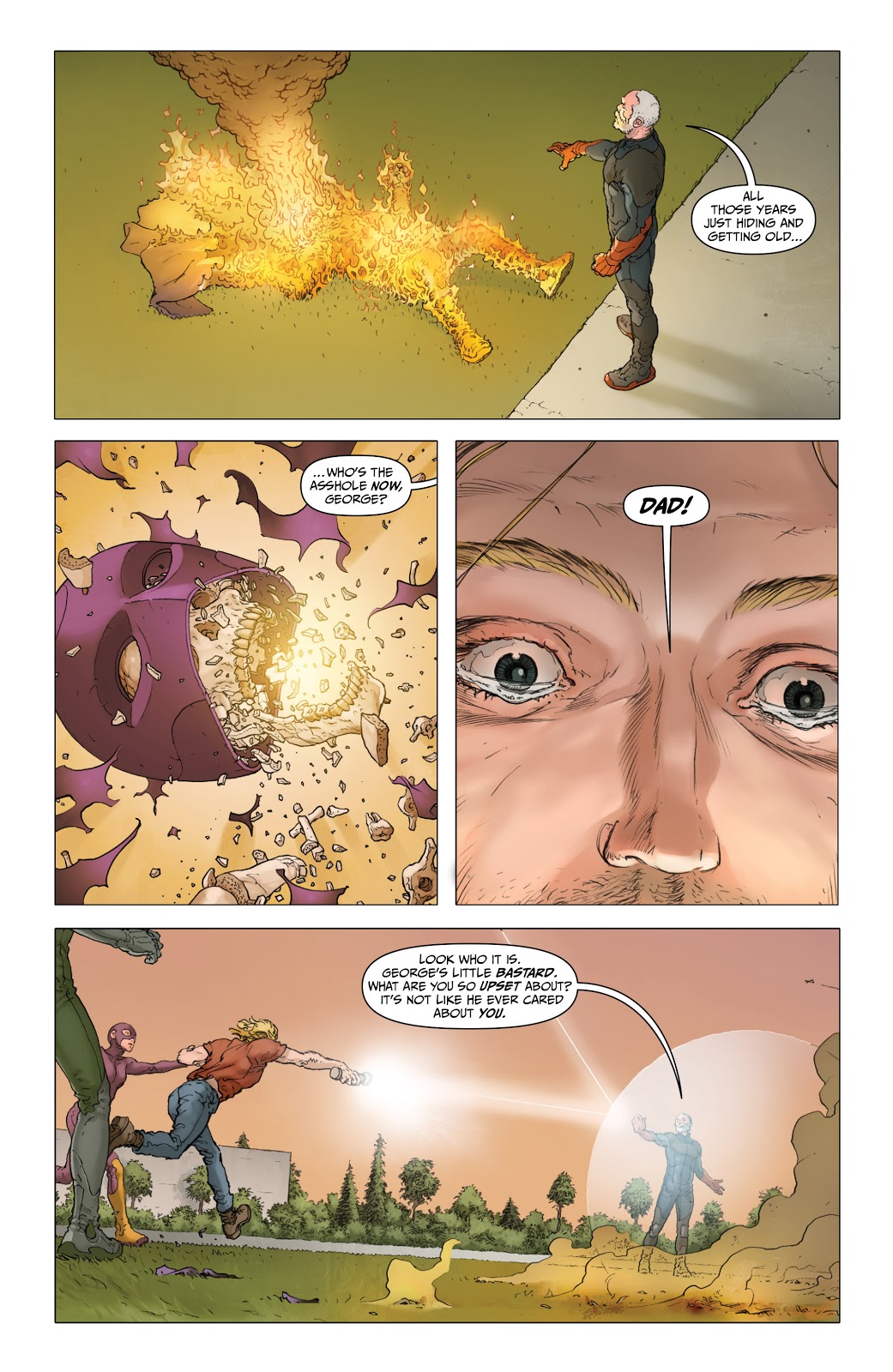