There are sad, dark moments. People have callous disregard and a repeated pattern of concerning behaviour. I'm not accepting it without challenge. My future looks different because of others choices. Things are an emotionally charged chasm. I've made emotional pleas. Any remaining bond could be severed. People are conspicuously absent and people have an over-fondness for being jerks. Platitudinous oiks. I have simmering personal tension. I feel largely ignored and people have a lack of accountability and a sense of impunity. People need to simply be grateful.

“Which even then in television terms was not much.”

“The countdown was a big thing when the music charts meant something. They don't mean anything now.”

“If you spoke to them but you weren't talking about them, their eyes glazed over.”

“No one is born to hate anyone-”

“Seem resistent to understanding who he is.”

“It wouldn't be as good as you imagined. It never is.”

“Doing a middle-class role, hanging out with ordinary people.”

“Expectations in the media.”

“These are not the best of times.”

“Searched for something familiar.”

“There would be no going back.”

“There were only a handful of people in the world who had even tried.”

“Bathe in your fear.”

“Hobbies include standing on wave-smashed piers watching the water droplets atomise in slo-mo, while Nick Cave sings of kings and lost kingdoms.”

“Seems averse to delivering dramatic suprises. Very little happens in any one episode:"

“Disclosures and conflicts do occur but not very often, and rarely without weeks of forewarning.”

“Quickly disappeared from the public consciousness.”

“Tireless policing of his own reputation.”

“Grand-canvas social novels that made readers feel educated and edified and affirmed in their political beliefs.”

“Life half-hidden in the shadows of history.”

“Echoes of seasons past.”

“Not everyone comes of it well.”

“Bitter conflict in a trivial support.”

“Giggle at what we once took seriously.”

“Haunted by the devastating reason that they are not allowed beyond the school limits, but also constrained by the biological purposes for which they have been created.”

“Options in life are limited.”

“Lies beyond the reach of human disruption.”

“Wants him gone for good.”

“The price they paid for it.”

“Ideology has become a trap.”

'My Father And Me' Quotes:

“A world that has long since vanished.”

“Perhaps inevitable he should find himself in this situation.”

“Leadership during a dark hour.”

“Never had a seat at the cool kids table.”

“Yet to ignite popular enthusiasm.”

“Felt that his reputation as an officer and a gentleman was in ruins.” 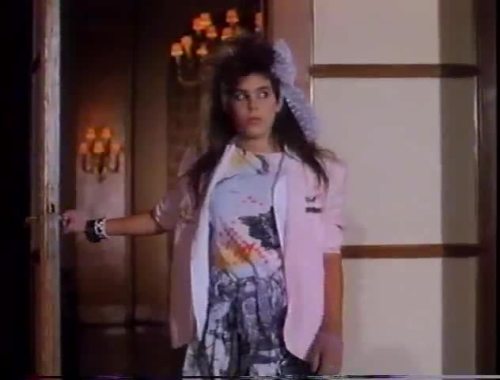 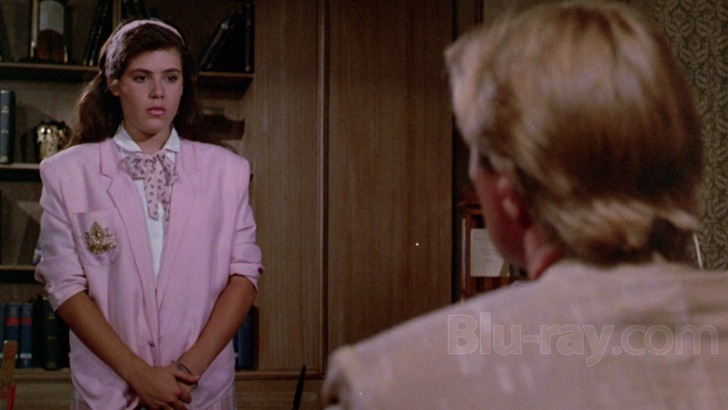