A documentary about colleges that breeed entitlement and entrench inequality and how Rick Singer got rich parents an unearned spot at top universitys for their spoilt children. For the right price. Matthew Modine plays the fixer in the re-enactments. People did not get into the Ivy League on pure merit. This is an okay tale of absolutely terrible rich people who sired thickos and robbed people of places.

It's so hard to get into elite colleges that people game the system. Rick Singer was a fixer who helped prepare rich kids for elite colleges silly overdone applications. There are many re-enactments. Rick Singer (Modine) preens shirtless and engages in casual dress as he coaches kids for getting into college. There is no profound truth. This was not explosively brilliant.

Singer did deliberately misleading actions that led to unwelcome and unpredictable consequences. Singer and co did glaringly unfair actions. There were glee-inducingly forseeable outcomes. Singer oversaw 'donations' that were bribes and he was petty and absurd. Over 25 million was payed.

There is talk of capitalism and patriarchy and people ready to potentially sacrifice integrity. There was an urgency to get rich kids into elite colleges that they really weren't smart enough to attend. Some didn't even want to be in college. There are horrific truths and no virtuous benefits. There was a logical conclusion: public shaming.

The rich kids knew what was going on. They had fake photos of them taken faking being involved in sport. It is agonising how the world works. Singer and co were uncompromising about their vision. This was baloney, a trade in nonsense. People engaged in all knowing pontifications. This was nonsense with no intellectual density. Singer was reassuring and realiable. This was peoples own choice. There is talk of elite colleges and their preposterous expectations. This was unnecessary and ludicrous. There is some clarity. The rich parents had insidiousness and perfifiousness. There were contrivances, coincidences and glowering.

There was damaged morality and dystopian exigencies and grievances. There were errant actions and the promised accountability finally comes. This was banality. This was not hidden. It was not endearing or thought provoking. Rich people are cynical, sneering and generally appalling. There was a prolonged moment of crisis for the rich parents.

The difficulties of getting into college has increased exponentially. Rich people inveigled their way into the most receptive colleges. People speak in benign tones. There was egoism and this was not astoundingly good. This was a vacuous tale of manipulation. This was all nullity and pointless mundanity. This becomes marginally less interesting as it goes on. The rich are repulsive and their dynamics and tensions are increasingly infuriating. Their kids are wasters. There is not wistful affection.

This has no relevance. Singer was forceful. The rich have unpleasant demeanours. People are unsparing in their fulsome criticism. Singer did all this for 24 years. This was not a haunting true story. This was not a fascinating insight. This was boisterous. People contrived successfully at self delusion. Injustice was a scourge. There were shallow motivations. Students take advanced classes they don't care about to get into college and have pressure.

There is talk of spoilt influencer daughters who got into USC and who hated it. This was full of wicked spite, conspiratorial relationships and was emblematic of all that is wrong with Aemrica. There was complexity and the spoilt influencers wanted to drop out of school and not go to USC until an inquisitive person blew the case wide open.

The Feds have a cause for consternation. There were turning points and challenges and comeuppance. There were witty asides and a murky system. This was turgid and there was mounting controversy due to awareness of what was going on. Exposure was most undesirable. Singer lied about SAT results and in farcical fashion paid people to sit the SAT exams for other people.

There was a hierarchy of options and a reckoning finally came. There were misgivings and public perception has shifted. Rich people had aggressive self-righteousness. Things got deep and horrible. The rich had wounded tones and rich parents were agitated. There was anxious severity and whose agenda is being served here? The parents wailed about an ordeal of persecution and cruel ingenuity. They were not selfless. This restrospective narrative goes on.

There are vested interests and a victimhood narrative. There are value-judgements and humane responses. People were resentful. There were pejorative connotations and retaliation and insolence. This was a macabre spectacle. This was terribleness and repeated cautions. There is talk of the rigid social hierarchy of elite colleges. Singer turned informer on his customers.

There was outrageous affrontery and rich people acquiesced to crap. There was disrnchantment and a grim dejected outlook and cheating of great magnitude. This was a farcical situation and acquiescence to crap. Rich people had blatant disregard and hypocrisy and harm was inflicted. This was full of woeful stupidity. There were grevious insults and rich parents reacted angrily and had fearsome denial and were ill-tempered. Nobody ever questioned Singer's veracity? There was giddy chaos and things got increasingly tense. People had quiet persistence and certain famous actress wanted backlash. Reasonable objective observers undermined public confidence. There was discontent. This was sinister banality.

“He knows the rules.”

“Apply money to the problem.”

“All about bragging rights.”

“Impact the rest of my life.”

“Far too many students.”

“The weasel to meddle.”

“Ruin or get in the way of their opportunities.”

“Trust in other people.”

“Target No 1 for public outrage.”

“Had so much already.”

“No filter on the phone.” 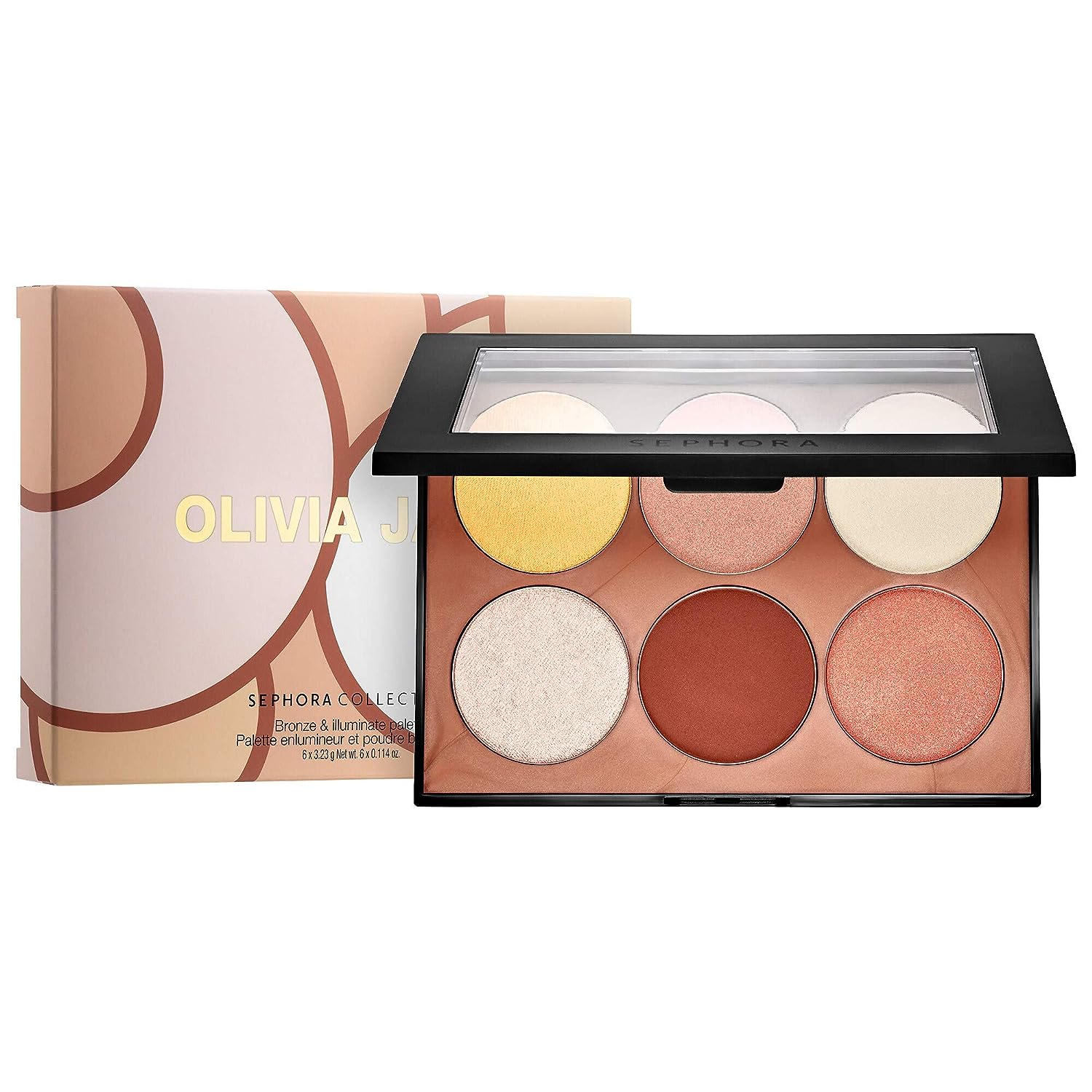