'Murder Among The Mormons' promo

“Lying for the lord?”

What has Catherine Zeta-Jones done to her face?

Why isn't the sister locked up for murdering someone?

Why did my ex cause an irreconcilable rift? My ex has no respect and isn't truly sorry. My ex hasn't profoundly apologised. He's totally hopeless. My ex = reticent. Does anyone really care? I have a sense of betrayal and anger. My ex caused a seismic blow. I'm regretful and lonely and isolated. My ex = crass, distasteful, insensitive and indefensible. I'm aggrieved at his negative treatment. My ex = unreasonable and irrational.

“Hounded by the law.”

“I will never forgive you!”

“Letting their woes be know.”

“Why were you carrying live ammunition through a national forest?”

“One of the most famous men in Starfleet history.”

“A stark fall and a bleak final few years.”

“It was a reasonable question.”

“Rumbled through cinema and popular culture for decades.”

“Controversy dated to half a century earlier.”

“Does the unthinkable for the greater good.”

“Failed to meet the threshold of establishing an arguable case.”

“If spurned or displeased,”

“Retreated further and further from the outside world.”

“The choices made by previous generations regarding what records to archive have influenced the history we recall today.”

“He believes he loves me.”

“A man whom I was sure was fighting just as hard for our future.”

“Experience of your disapproval.”

“Anxiety is a great tormentor of the bladder.”

“May not have their best interests at heart.”

“A narrow corridor of acceptable opinion.”

“That claim is not based in any fact.”

“Unfairly accused of plotting against him.”

“Small town where people notice these sort of things.”

“Making a troubling discovery in a bedroom closet.”

'The Casebook Of Sherlock Holmes' Quote:
"So far down queer street, he'll never find his way back again."

~
On 'Hollyoaks': Sally tries to tell everybody how awful George is. James looks aged. JP still wants to be with George. WHY? Ollie wants drugs. Luke's dumb and fat and sweaty. Sally annoys. George's vindictive campaign goes on. JP's devotion to George is unshakeable. Why? Sid is called hopalong. When did George blow up those balloons and get the banner printed? Why isn't anyone at work? Sally has seen through George's pretence. George is enraged by the ever-bumbling Sally. George's true nature is unnoticed by those close to JP, apart from Sally. George plots retaliation and says disgusting words.

Sally is opening a very dark door. Ollie reaches new lows. A drug dealer meances Sid. Why is JP so stupid? Why have TPTB ruined Ollie? Sally is so pathetic. Recall when Sally was menaced by Mac? James never got an apology from his wretched siblings. What does JP see in George? Luke is ashamed of Ollie. Where is Ollie's mother when he's doing ket? Luke throws Ollie out, again.

“Something's making me uneasy about you two.”

“It's not like you haven't chosen terrible boyfriends in the past now is it?” 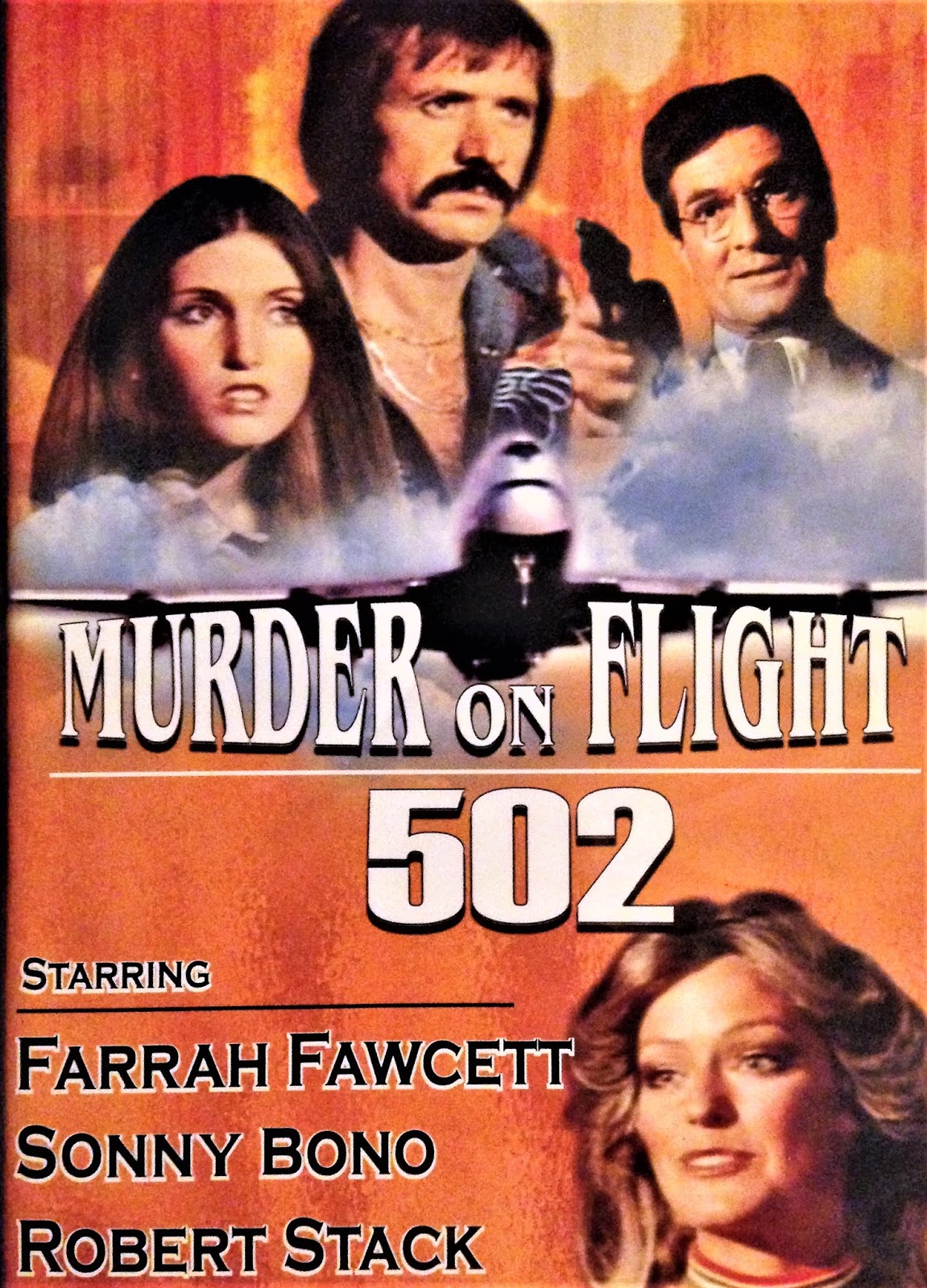