My ex = unbearably cruel. Talk about the limits of love, sufferance and forebearance. My ex = unaccountable. My ex does wilful and blatant disregard. My ex wilfully ignores me. My ex has no need, interest or desire for me. My ex cast me away.

I want 5 cameo drop earrings and an Aphrodite pendant in gold, carnelian and blue sapphires.

“Back in jail for something.”

“Nobody got along with your brother.”

“Beer and it's byproducts.”

“Been reported incorrectly in the press.”

“The aristocracy has been behaving in those ways for generations.”

“No redemptive, not here.”

“The past is sealed.”

“Menace to work with.”

“Would have to be wrestled to the ground by his older brother to stop him from physically fighting her for accesss to the router.”

“Rejected any help his mother could muster for him,”

“Severity of the presentations.”

“Aggressive and violent to their parents.”

“Stopped investing in their real-life relationships.”

“Displaced so many other activities of family life.”

“Pouring his time and talent away.”

“Their lifestyle exposes them to new possibilities.”

“Past failures to act-”

“Offers no apology for his views.”

“Demanding the attention of everyone else in the room.”

“Revenge has been complete.”

“Unmoved by thier plights.”

“Growingly perceive that a rosy-tinted restrospect is being thrown over dark things.”

“A backward look at events that are only partially understood.”

“Something to be manipulated, a prize to be won.”

“Putting up with all indignities.”

“Hoping to prompt liberals to overreact.”

“The terrors of the past are surfacing.”

“There will be consequences.”

“Intent on trouble and disorder.”

“Everyone's trouble is their own trouble.”

“Verify his source of funds.” 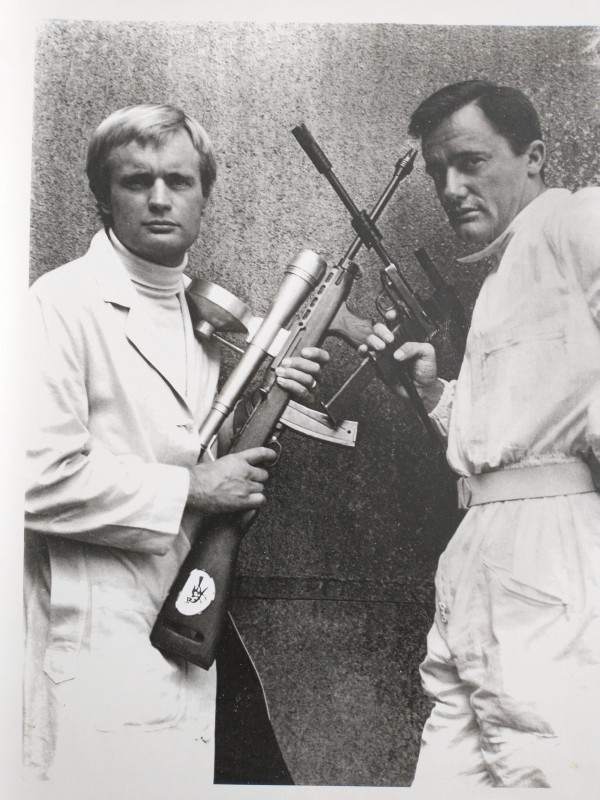 Tags: batwoman, man from uncle, thoughts, trailers
Subscribe
Comments for this post were disabled by the author