Mothmen and Betty and Archie shag.

My ex did false expectations. My ex has still had expressed any regret or remorse. It seems to be my ex's intention to disregard me. I feel emotionally fraught. I profoundly misunderstood my ex. My odious ex has silence and indifference and did irrevocable harm. He has no contrition.

Who recalls the girls comic stories 'Fay's False Friend' or 'The Secret Life Of Hateful Hattie'?

“Such hatred exists against him.”

“Robbed of their future.”

“A form of state control.”

“People really should be ashamed of themselves.”

“How long did she not have a toothbrush?”

“So tired of everything.”

“Want us to fight for her.”

“From their present to our present.”

“Tomb of the eagles.”

“Really suggested that we shouldn't do this.”

“That is not a good thing.”

“Patience and observation over generations.”

“Abandoned a whole way of life.”

“Gives offence where none is due.”

“Their intention in the language used.”

“Interrogate the past with renewed vigour,”

“History is wielded as a blunt instrument to criticise opponents and spin false narratives;”

“Stick to an agreed narrative.”

“Last people on earth who deserve our sympathy.”

“Financially, we have nothing.”

“You bricked a child in a room for 8 years?”

'A Wedding And A Murder' Quote:

“Cast out of the family.”

“Thrown it all out, except for the part of naming the gravedigger after me, you can leave that in.”

'The Dark Corners Of The Night' Quotes:

“A narrative about himself.”

“Creating his own legend.”

“A barrier her father had crossed, to his ruin.”

'Back' Quotes:
"MADE A SHAM OF OUR FAKE MARRIAGE!"

"Had the same haircut since you were 8."

"Set fire to his balls." 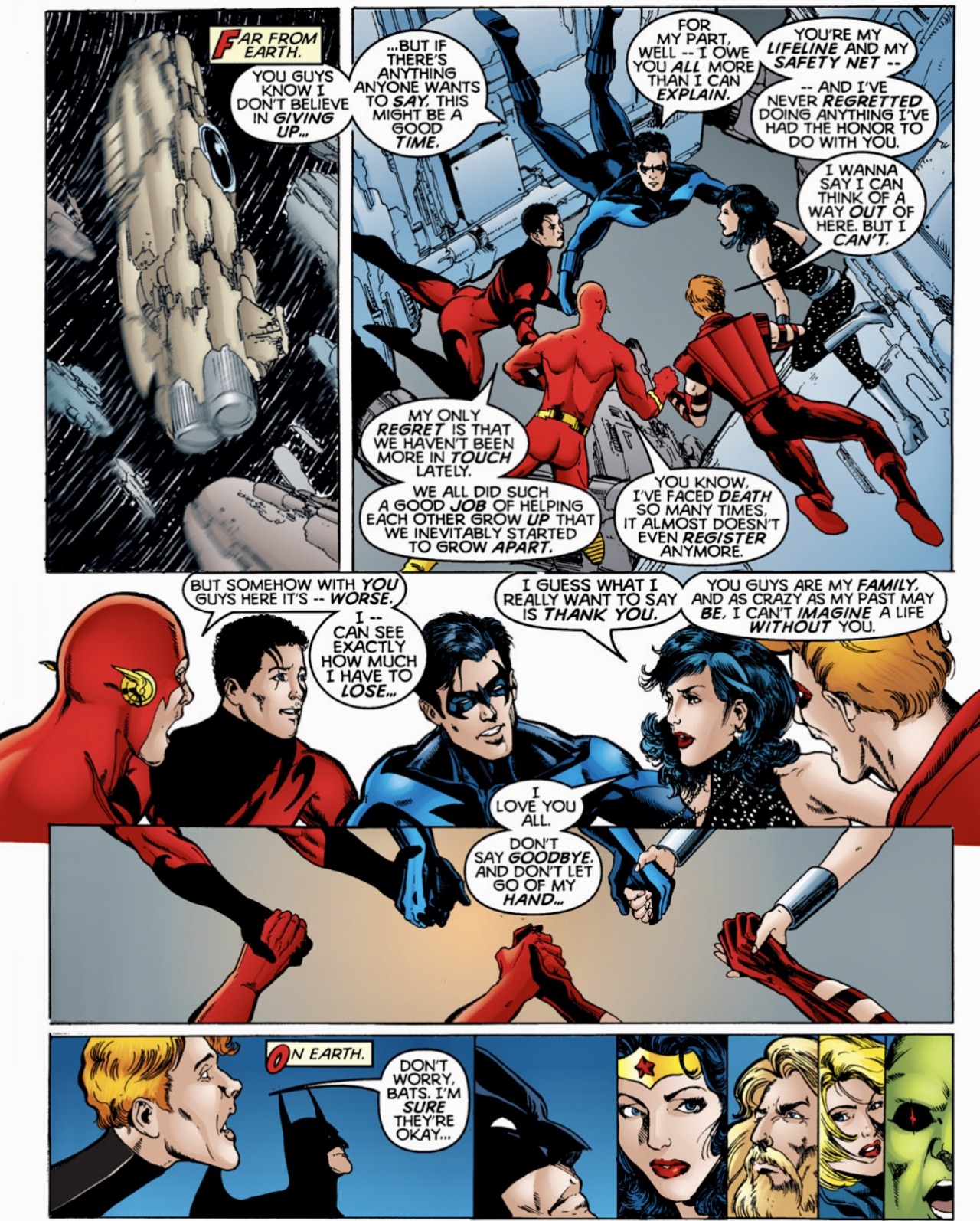