So much promise, wasted.

A 'Growing Rich' actress was on 'Midsomer Murders'! 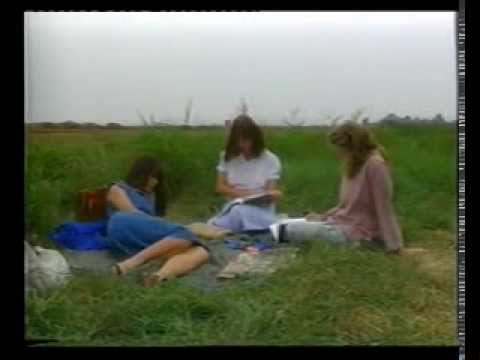 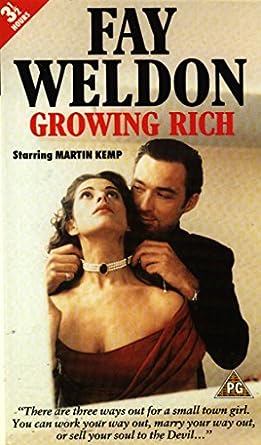 “Terrorists and sex offenders have decimated the balaclava industry.”

“I don't know why it closed down.”

“2 people were stabbed to death there.”

“Forcibly encouraged by his family and the wider community to become an in-patient here.”

“Make up my narrative for me.”

“Speak of an empty land.”

“My mind won't be changed on that.”

“Stalked by death, even by the standards of the early 19th-century.”

“So pervasive that it had killed one in seven of all people who had ever lived.”

“No evidence of human presence there.”

“Fight to exclude patients massing outside the door.”

“Gets angry about not getting enough attention and shouts down the phone.”

“You will not be welcome there!”

'How To Be A Good President' Quotes:

“Decency in the White House.”

“Take government off the backs off the great people of America.”

“Domination of all peoples on the Earth.”

“God, the flag and then the office of the president.”

“Ruined a man and a presidency.”

“We anticipated thousands of millenia to bring the galaxy under the Domination of the Draka.”

“I saw your ancestors leaving for Alpha Centauri, and wept with envy...”

“I'm not human, but my ancestors were; and what they dreamed, we are.” 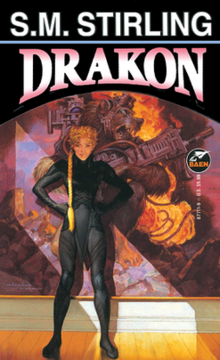