Green Hornet Issue 5
This was short, dull and inconsequential.
Best Lines:
“Soon to be eulogized.”
“Make our nightly sojourn into the underworld feel...inconsequential?”
~
Mighty Morphin Issue 3
We get more of Zordon's really boring backstory and it is revealed that Billy betrayed Zordon. That useless bint Grace has entitlement. Billy is a liar and won't tell Zordon the truth. Billy and Promethea are scum. I hope the new green ranger isn't Matt. Billy assists the green ranger and not hsi friends in combat.
Since when is the green ranger reliant on chaos energy? The green ranger talks to Billy, not the team. Adam loses his mind. The MMPR have to run from putties. Aisha is angry, rightly so. Where did the dragon coin come from? Grace isn't sorry and threatens the MMPR.
How is Billy trying to help by lying, stealing and betraying Zordon and his friends? Billy says he needs to reveal his treason on his terms. This was pitiful. Zedd is boring and plotting. Don't the MMPR ever go to school? I DO NOT like this.
Best Lines:
“Traveling across the galaxy, carrying the banner of peace and justice to all those in need.”
“I can see you, you vile monster!”
“I believe it's time that humanity had a say in its own protection.” 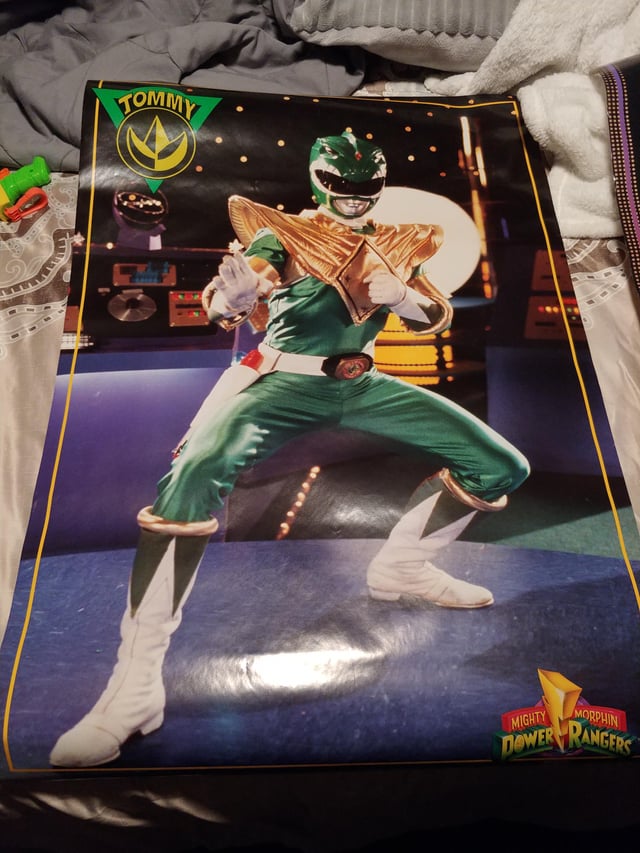