“You'll come to regret that.”

A Danish tv show that is badly dubbed and about missing teenagers.

My ex has no apologies or explanations. My ex shows disregard. My ex simply can't be bothered. He has no deep regret. My ex needs to make everything right. He made me peripheral. He did total rejection. A life of exclusion and loneliness is not wanted.

I'll review 'Chosen Ones', 'The Last Thing To Burn', 'The Unspoken Name', 'The Dark Veil', 'The Black Coast' and 'Mighty Morphin Power Rangers 14'.

“After a street fight over their mutual boyfriend.”

“Won over the hearts of a nation.”

“Ideologies were formulated and then exported.”

“Mainstay of our world today.”

“Accused him of destroying the value of his brand and the notion of luxury in general.”

“No attempt to distance himself from his actions.”

“Unwillingness to engage in discussion about his future.”

“Underlying implication that I've been insufficient in picking up the slack.”

“Needs to engage in life.”

“The returnees brought the virus.”

“Revive debate about whether we owe such an apology.”

“Frustrated with my family's opinion that I'm not offering him sufficient support.”

“How's that hole of yours?”

“Why does she speak with him? He's so emotionally inadequate in every way.”

“Going to be horrible.”

“Own ordeal to survive.”

“Things that might have been, things that could never be.”

“There were worse places than this – much worse.”

“Turned out on specialized machine tools, by illiterate factory-serfs who thought the world was flat and that the Combine that owned their contracts ruled the world.”

“Efficient, intellectual killing machine of legend, the amoral and ruthless superman driven by the Will to Power whom Nietzsche had proclaimed.”

“The Domination was founded by losers.”

“In the service of repression and death.”

“There'd be revolution and we'd all be dead.”

“We're just not compatible with the existence of another social system.”

“Eric was a decent enough short, but half the time he just didn't seem to hear the things he said.”

“You succeeded, won your dreams, and that was not the finish of it.”

“Never really been at peace in all the centuries of its existence.”

“A gotterdammerung, where whole nations were beaten into dust.”

“What can you be positive about?”

“Felt pushed to one side.”

~
On 'Hollyoaks': John-Paul deserves to be in an abusive relationship with his new vile cop boyfriend. JP keeps picking jerks over James and he mocked James being abused by his vile father. JP has it coming. Nobody cares. The cop is so obviously a bad un and JP stays with him. Imran is a crap friend. Cindy is a terrible person and tries to kill Ollie by having him OD on ket in a toilet. Luke stays with her after this. Why is Luke with her? Sid is menaced. Luke apologises to Ollie for throwing him out, takes him home and looks up addiction treatment. Tom is to marry Yas. Where is his and Peri's daughter? 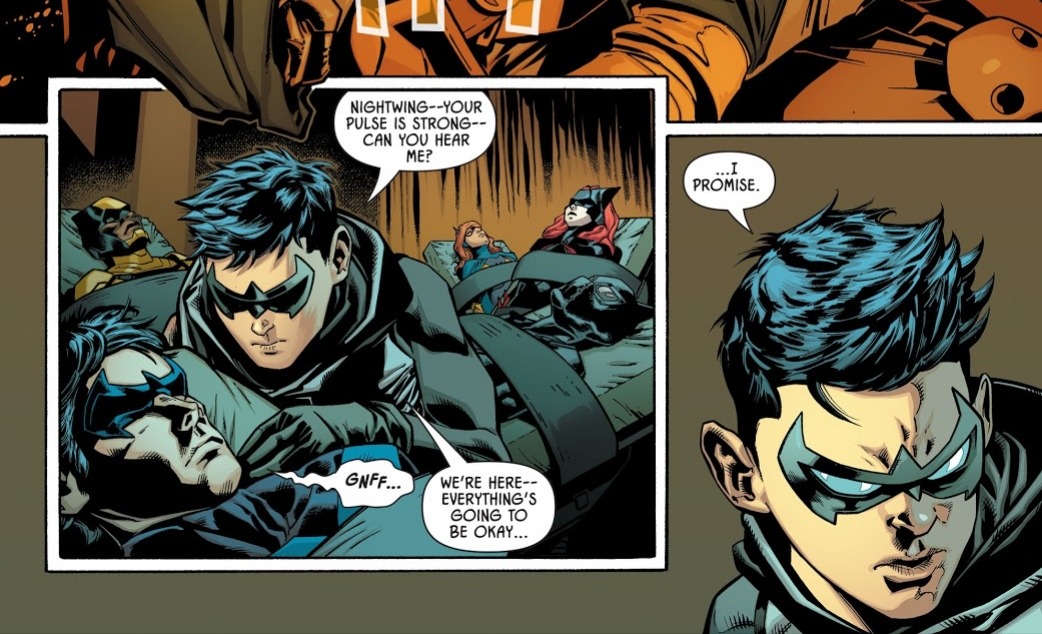 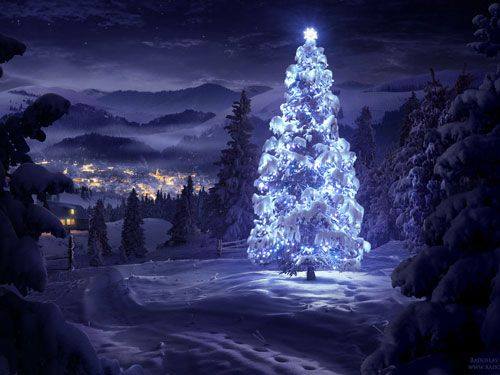 Tags: buffy the vampire slayer, comics, supermanandlois, thoughts, trailers
Subscribe
Comments for this post were disabled by the author