“Evil exists. It lies in wait.”

There is bamboo cutlery?

What is preserved lemon yogurt? What is in a vegan cheese and pate board?

“I told you never to come here again.”

“The way he existed.”

“Came from the street.”

“What kind of people are you?”

“Don't throw my television at the dinner anymore.”

“So captivated the king, he was prepared to tear the christian church apart in order to have her.”

“Unique to its time and place.”

“Brutal speed of her downfall.”

“Never ceased to call herself queen.”

“Notorious for their scheming ambitions.”

“A basis of cold ambition.”

“Stake everything on love.”

“Wrong has been done.”

“Anne Boleyn got her crown.”

“His wife is not a good woman.”

“Didn't want advice from his wife.”

“Changed the very religion of England to have.”

“The law won't help her if Henry doesn't want it too.”

“Inverted the moral and religious universe.”

“Rumours are already leaking out all over Europe.”

“Hearts ache for her presnece.”

“Moments that destroys her.”

“Fall had been so sudden.”

“Anne doesn't come out of this alive.”

“Risen from obscurity to become a queen.”

“One of history's most remarkable women.”

“Victim of a husband who decides to kill her.”

“A fat man with psychotic eyes.”

“How much he eventually squandered.”

“Made him England's number one villain,”

“Centre of the mother of all brawls.”

“Running fight on the pitch involving fans and opposition players.”

“Career also exemplified much that was wrong with Hollywood's gender politics.”

“Cast as the creaky spirit of a bygone age.”

“Must be careful not to set moral standards that can only be flunked.”

“Disputed to this day.”

'The Irish Times It's Christmas' Quotes:

“See the world as one big germ-pit.”

“Too much nostalgia surrounding the christmas meal staples.”

“The average punter has moved ever further away from things you can put on shelves.”

“Millionaries mowing the lawn of the billionaries.”

“What it means to be working class.”

“This house ain't yours no more.”

“You are not real welcome around here!”

“The Saurians were supposedly extinct. The elves had wiped them out in the christmas war of 1983.”

“A spirit that should not be let in.” 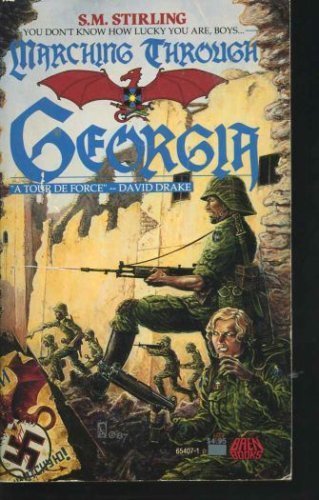 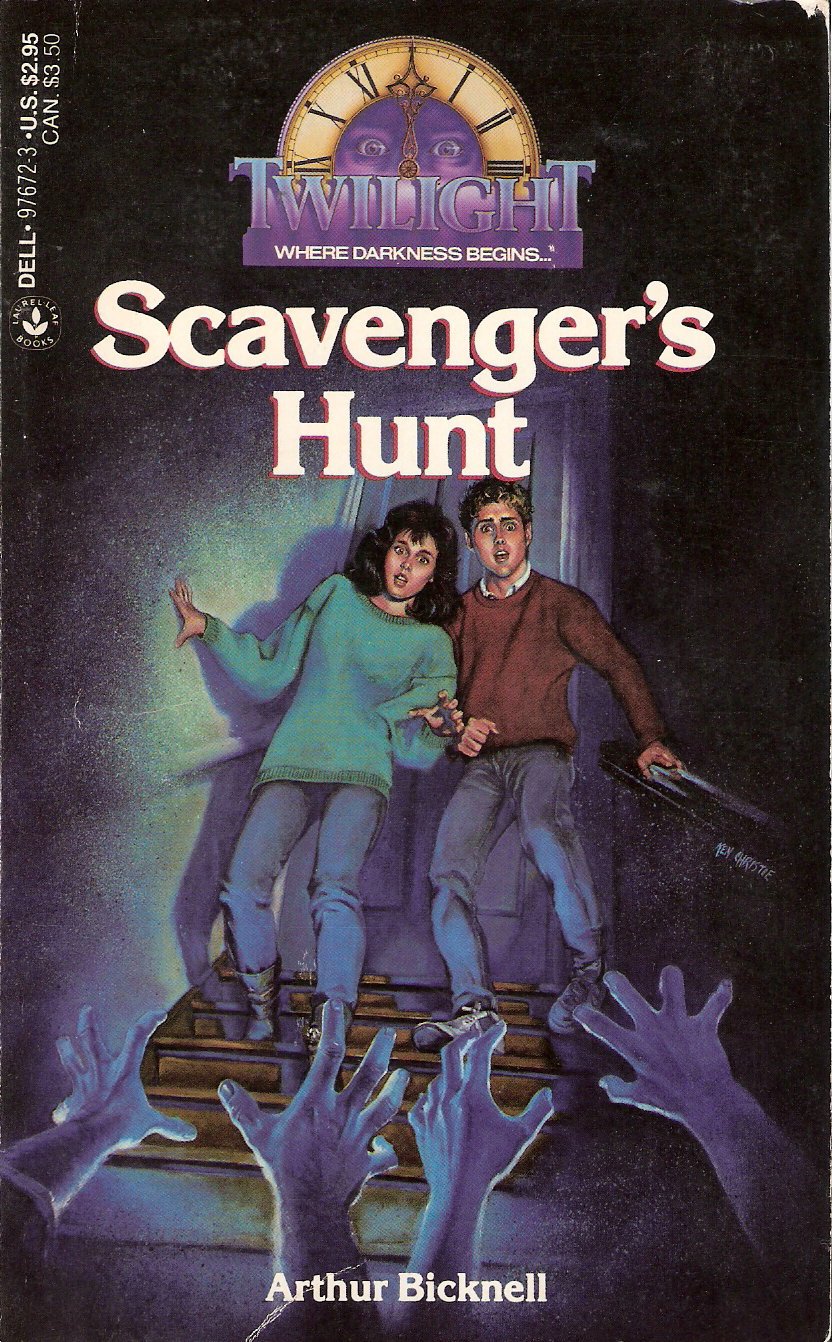