What is kelp cutlery?

The indifference displayed by my ex is mind-numbing. My ex has brazen disregard. My ex emphatically rejected me – I have no forgiveness. He has a definitive lack of concern. My ex was false to his allegiance. My ex has expressed no regret.

“Can't have you being remembered well.”

“I'm not the bad person here.”

“Our democracy is being tested.”

“Cast legally in a nominal sense.”

“Spoke more than they listened.”

“Accusing each other of plotting a military conflict.”

“We need a reckoning.”

“Pose a threat to our rebublic.”

“Need people through the doors.”

“Put him in a fish tank with piranahas: pray for the piranahas.”

“Make a choice between getting drunk and having mornings and well...mornings won.”

“Taking all their expertise with them,”

“Stopped coming anywhere near me.”

“Don't know what to do with freedom.”

“A world dominated by ad campaigns and flashy bottles.”

“Your only choice was something mass-market or to smell like your grandmother.”

“Arrogance of their class.”

“Reactions were not positive.”

“One is openly hostile towards the basic norms of democratic society.”

“The animosity towards Trump that many Democrats presumed existed throughout the country simply did not manifest itself.”

“Famously reactionary (even then).”

“Nowhere else to go.”

“Distaste for virtually every film made after the decline of the studio system.”

“Not talked about very much anymore.”

“Mistake for Europe to count on the US as an ally.”

“No apology had been given during the course of the trial but there was no premise upon which that could have been done.”

“That has long gone.”

“Does not have a parole system.”

“In a ditch somewhere.”

“Their version of a romantic night.”

“Boyfriends and husbands that she's gone through.”

“You don't own the floor you stand on.”

“My maidservant not an enchantress.” 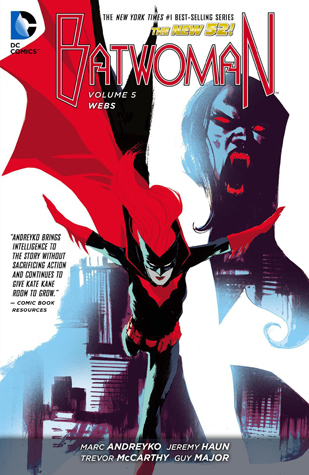 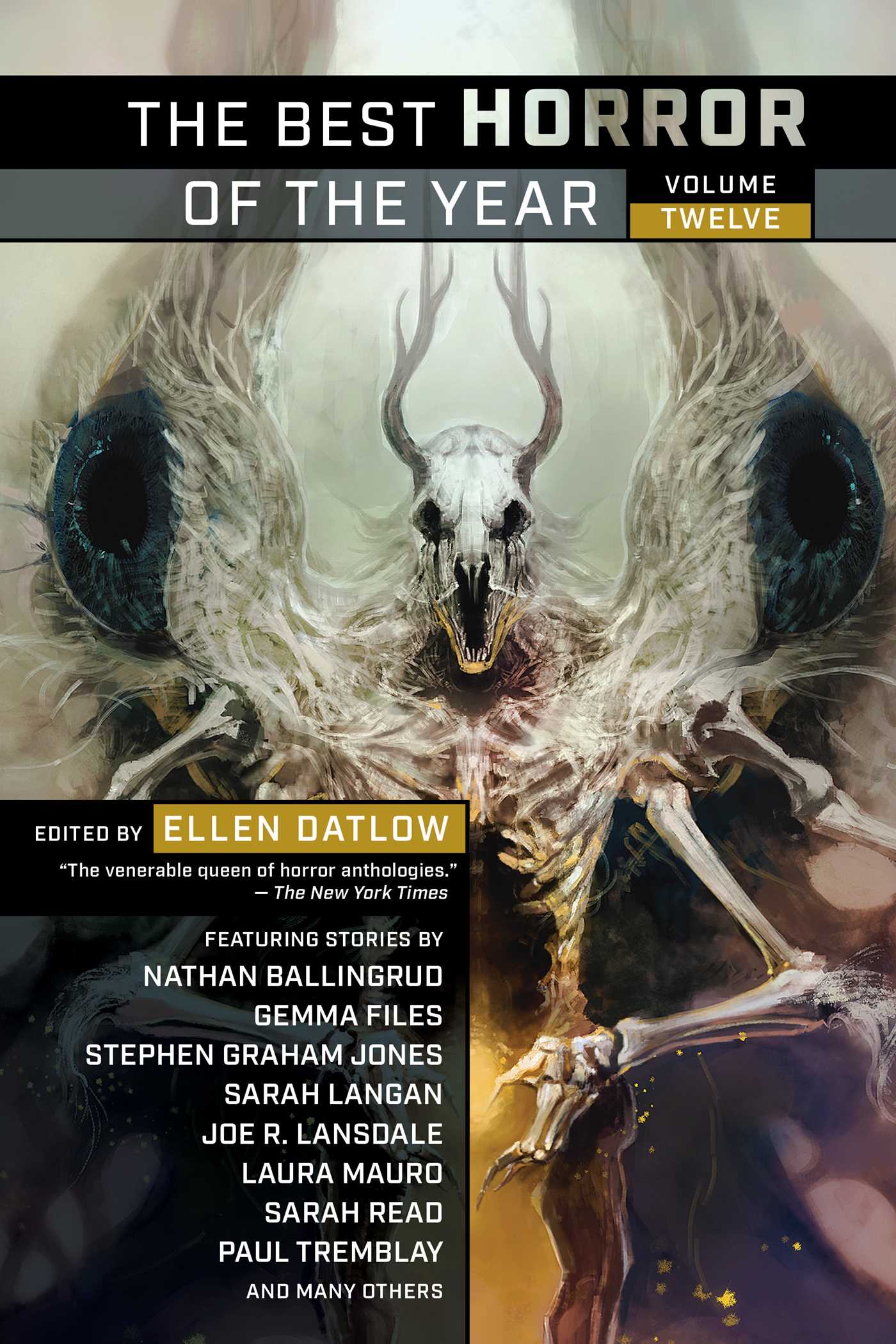