An empty mcmansion and teenagers who can't act feature in this stupid horror. There is drab monotony and this was largely hokum. This was totally and utterly ridiclous. This was not bizarre and unsettling. Contemptible teens are utterly heedless of sense or social niceties. They're a source of anger and the house perches ominiously.

There is no emotional focus or psychic anguish. A cloud of smoke grabs a teen and nobody notices. Now it is Halloween one year later and exposition flys. Recall 'Savage Lust'? No one noticed the teen's bike in the grass? This film exists for some inexplicable reason. There is infantilism and the teens have no concept of trespassing or privacy laws.

The teens are sycophantic and their reckoning comes, eventually. The house looks good for being empty for decades. There is no moral stand and the narrative is demented. The friends are increasingly disunited. A creepy gramaphone plays. There is CGI and constant
perpetuating of crap. Getting into the house is easy. Getting out is pure hell. There is no basic human decency. Phones don't work and there is disbelief and distrust.

The cruellest sort of mistake was made. This does not induce fear. Weren't TPTB mortified to make this? Trespassing is fun for a while until it isn't. There is no reprieve. There is a furore. There is little substance just doubt, disbelief and distrust sowed. This does a serious disservice to viewers. This was not distressing or uncompromising. Erroneous assumptions are made.

There is a ceiling stain. This causes frustration. The teens are irresponsible fools. This was not commendable. This was wrong and deeply regrettable. This was an insurmountable disaster. This deserves a barrage of criticism. There is an increased prevalence of stupidity. There are tedious shouting matches. This does not necessarily trade well in nuance or complexity. There is callousness and this was glaringly stupid. There is a dearth of talent. This was baffling.

This was distain and there are serious moral failings. This was runinous and it has a deleterious effect. There are irrational thoughts and the millstone of self pity. There are meddling, ungrateful, violent, envious and unsociable fools. There is a downer ending.

“They're at college and you're not.”

“Punish the crap out of me.”

“Cheap crap on your lips.”

“Everyone town has one.”

“This doesn't look creepy at all.”

“Adding to the urban legend.”

“Letting this house freak you out.”

“I think we're being messed with.”

“They're boarded up now.”

“Is every door locked in this place?” 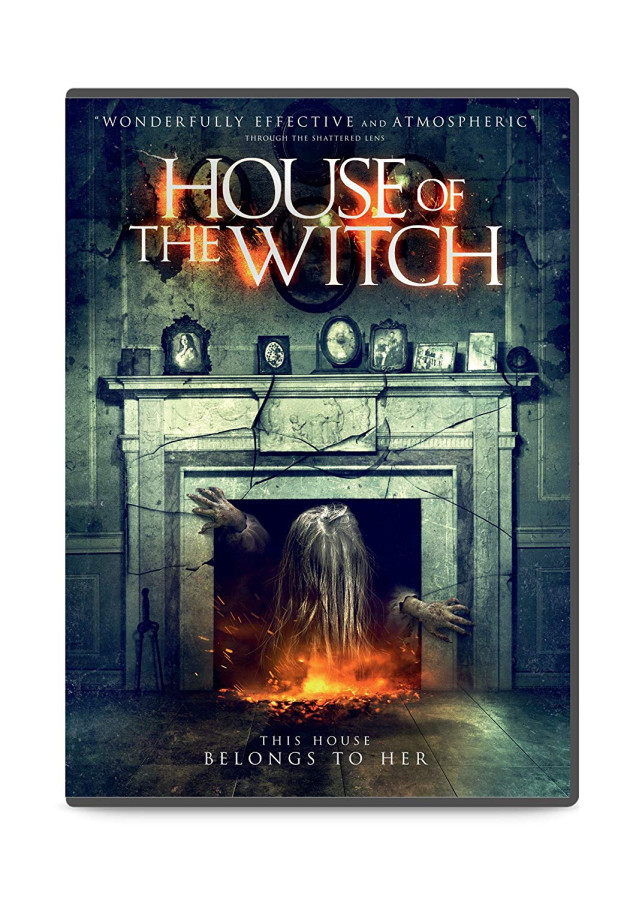 Jennifer Lawrence and Javier Bardem star as a couple in a remote house. Unwanted houseguests invade. This was unwatchable dumbness that is so completely awful. Catastrophic anxiety is triggered. One has a total inability to take this dreadful thing seriously. It's horrible, just horrible. Houseguests go out of their way to provoke confrontations in this preposterous mess.

“It's always about you!”

Bruce Campbell's career is owed to this career defining movie. I saw the remake which lacks this film's low budget rawness. Campbell's face, hair and voice are totally different to what they became. 5 idiots go to a cabin in the woods. There is a basement full of witchery and a reel to reel recorder. There is a book made of human flesh and human blood and they don't leave. There are incantations in the book to do with demon summoning. There is an evil molesting tree. There are ropey VFX and Ash's name is Ashley? There is hideous attire, demons making annoying noises and Campbell gurning non stop. This was okay.

“Why are we getting it so cheap?”

“Forces which roam the forests and dark bowers of man's domain."

“May lay dormant but are never truly dead.”

“Trees do not attack people!”

“I have seen the dark shadows moving in the woods and I have no doubt that whatever I have resurrected through this book, is sure to come calling for me.”

Matt Smith features in this horror. An asylum seeker get a house. There is no dignity restored or justice received. There are real practical consequnces. They face a hostile system. There are persecution complexes and emotive issues. Disturbing and astonishing issues, which continually arise. The man acts crazy with enormous commitment, energy and determination. There is no furniture in the house.

There is incalculable loss and no neat conclusions. This was a bleak and stressful time. This does not exude fascination. Mired as they are in horror, the couple go on. This was eminently forgettable. This does not get increasingly tense. This was not emotionally galvanising. There is stress and despair. People are argumentative. There are perilous times and a grim outlook. There are serious failings and emotional rawness.

“Whether or not you're good people. It's not me that needs convincing.”

“No candles, no smoking, no animals.”