'These Woods Are Haunted' promo

They keep showing her ass. There are bad wigs and where is her hubby? Her parents are made out to be saints.

'Saved By The Bell' trailer

“When I grow up I want to be just like you: a single childless adult that parties with kids.”

A man has to warn a spaceship that humanity hoped would be the future not to return to Earth.

Saw a pic of the new 'Batwoman' – so what becomes of Kate?

Who read 'Knights Of The Black Earth'?

I didn't realise my ex was the kind of person he turned out to be. My ex has disregard. I feel bereft, he used to be adoring. I feel isolated.

'Blood Of The Clans' Quotes:

“Reputation is in the gutter.”

“Made a legend for the ages.”

“Out pestering the wildlife.”

“Use of threats or force.”

“Incredible feat of man landing on the moon.”

“Ever so slightly irritated.”

“One man self publicity machine.”

“Never afraid to be ridiculed.”

“Hoping to lure the silver birds back.”

“Inspired all the great religions too.”

“The world was not as were told it was”

“Our understandings of technology.”

“Just trying to show off.”

“Not quite interesting enough.”

“Nothing more than ruins.”

“Has life arisen on these worlds?”

“Gets into lots of weird folklore.”

“Promptly issued a denial which for belivers was obviously proof of a monumental overup.”

“I hate no rights to this knowledge.”

“Promised absolute confidentiality and still want this commitment to be honoured.”

“Actively preparing and favouring another successor.”

“Ambulances have been “driving in circles” unable to offload patients as hospitals cannot take them,”

“Locks had been changed on the property while they were away.”

“In an impossible situation.”

“Panacea for all our woes.”

“Essential for the welfare of animals.”

“United in their opposition.”

“Failed to take her concerns seriously.”

“Feel they are not listened to.”

“All my hopes were dashed.”

“Took the place away.”

“You refused to help.”

“Dreampt of becoming my friend.”

“There's no way a lunatic could get in here.”

“Loonies who are swarming across this planet in ever increasing numbers.”

“Ended her 37 year marriage and wiped out her entire retirement account for online love.”

“My mom's getting with the times.”

“Falling for his lies.”

“Nothing to her name but a card table and mattress.”

“Given away all of your money.”

“They're sliding chickens and baboons.”

“Bought woe and ruination upon us.”

“Charged with heresy against el diablo!”

“Never could be relied upon!” 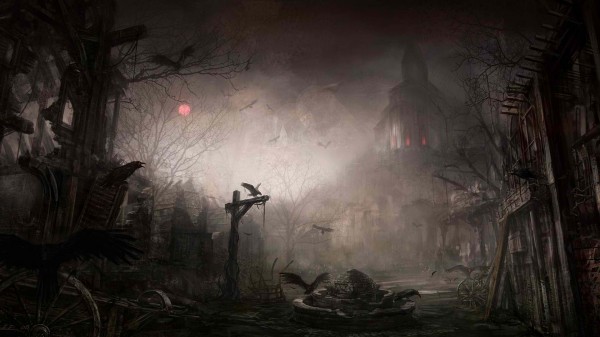 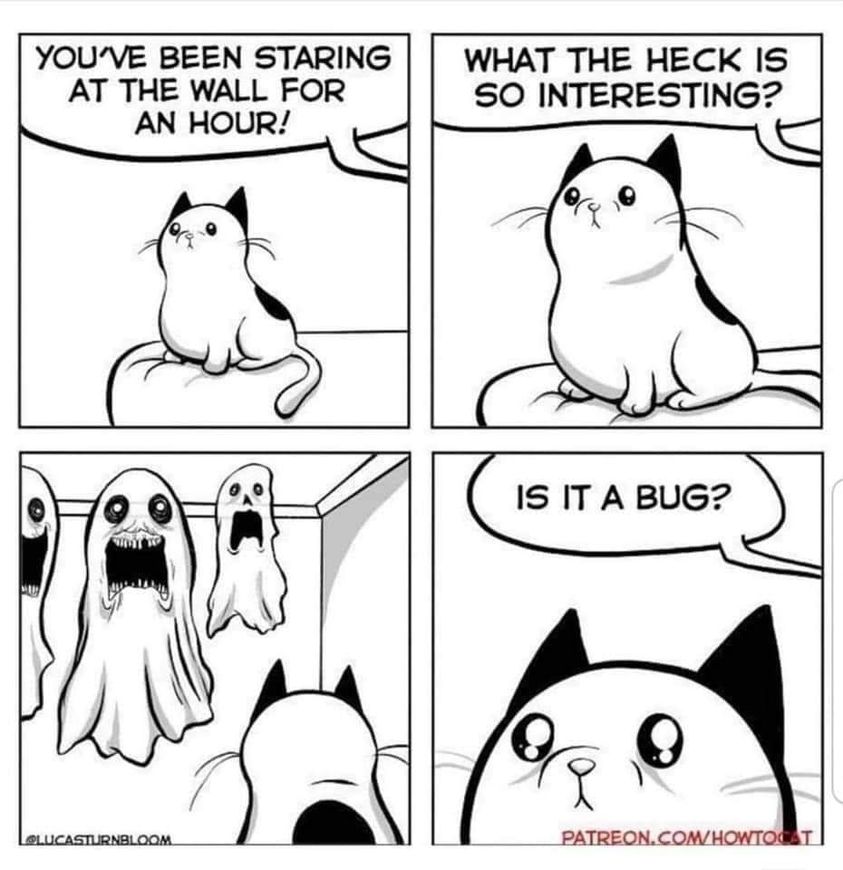