My ex ignores me with adamant resolve. My did warm gestures of affection and reassurance and then without warning: abandonment. My ex has no significant concern. My ex has his indefensible inaction is objectively immortal. My ex has scant regard.

Martin Shaw and David Harewood starred in 'Always and Everyone' – a hospital soap!

'Out Of Her Mind' Quotes:

“Myself and my latest calamity.”

“Stop finding yourself so fascinating.”

“My job is your rock bottom?”

“Giving up the sluttery.”

“Lauded to the skies.”

“No way of leaving on her own.”

“His attention was unwanted”

“Terrified of upsetting him.”

“Scuttle back to your fake little grave.”

“Failure to gain the acclaim they deserved.”

“Young people are scolded for their behaviour.”

“Sick of being told what not to do.”

“A man who refused to don a mask began swinging an axe.”

“Be their own risk managers.”

“The manner in which both have behaved in recent weeks.”

“In control of the country's economic and social policy.”

“A whole industry has been built around the dolphin.”

“I perceive a louse.”

“Only the righteous sleep.”

“Future snatched away from you forever.”

'Diana: The Truth Of The Interview' Quotes:

“Believed she had enemies in high places.”

“Get her to believe things.”

“How much she hated Charles.”

“Marriage was hell from day 1.”

“All she cared about was William's succession to the throne.”

“Were for the fairies.”

“Fallout was sudden and dramatic.”

“Someone could make her happy.”

“Ended tragically for both of them.”

“Regret he carries to this day.”

“Dark forces were out to get her.” 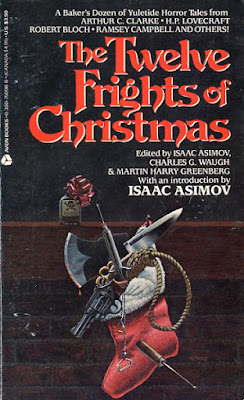 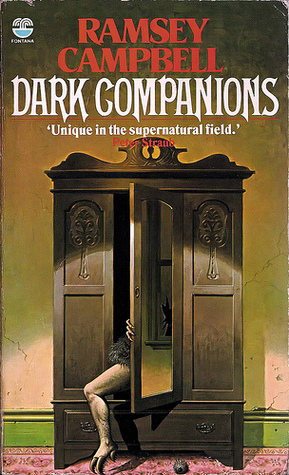 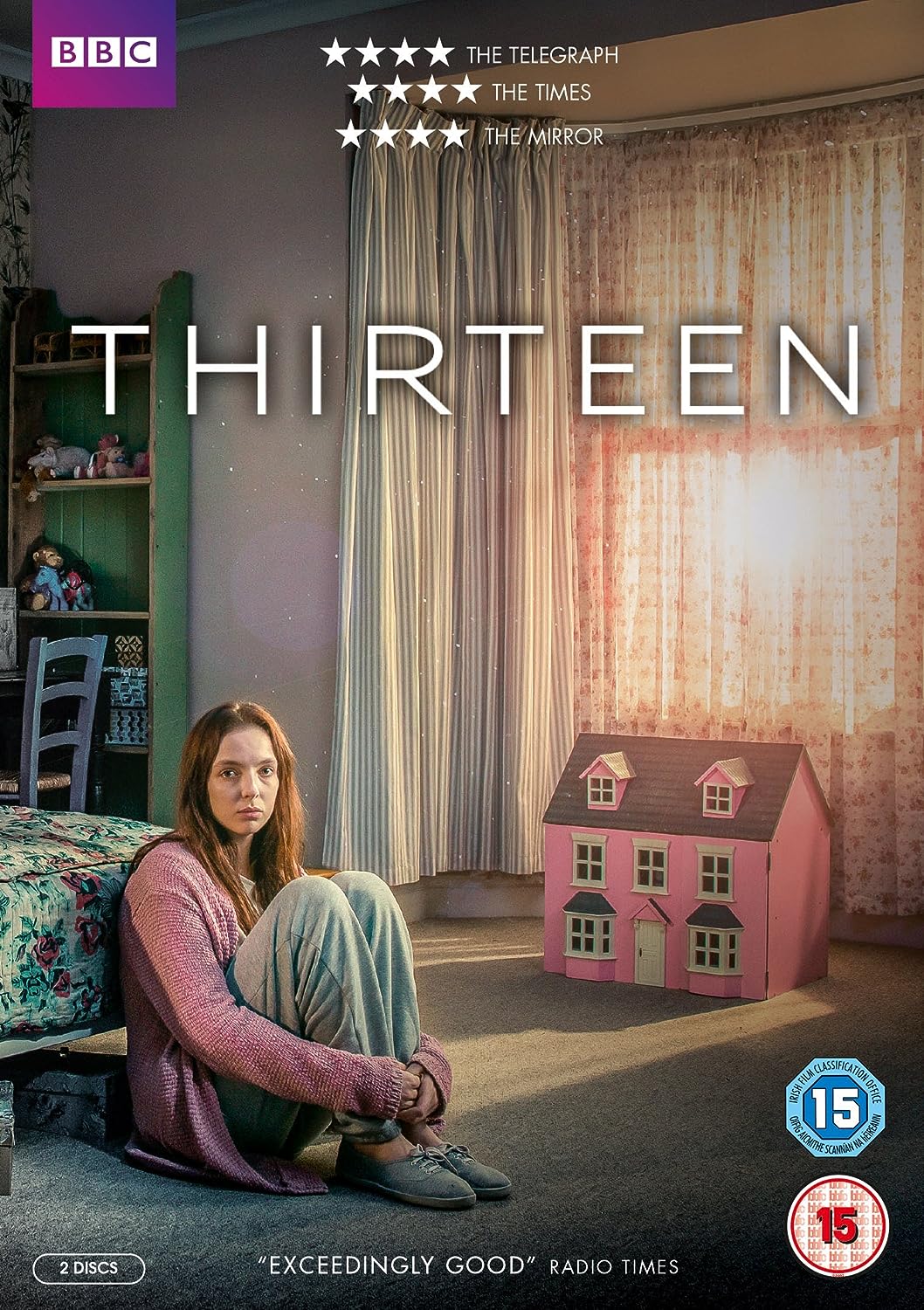 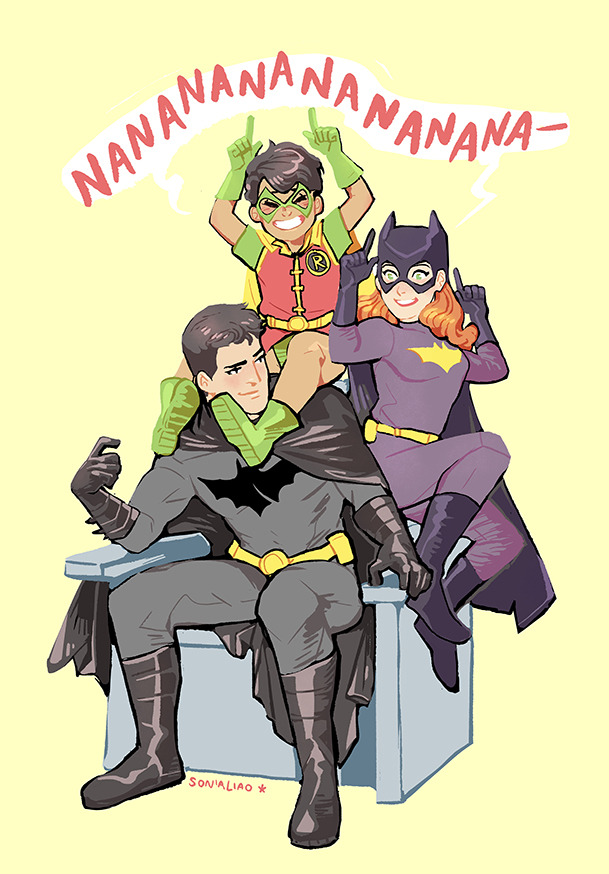 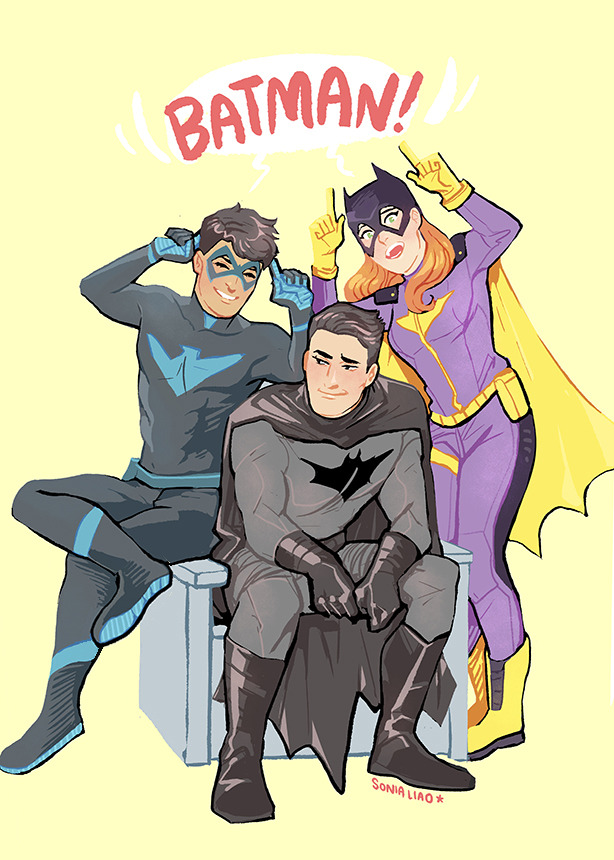 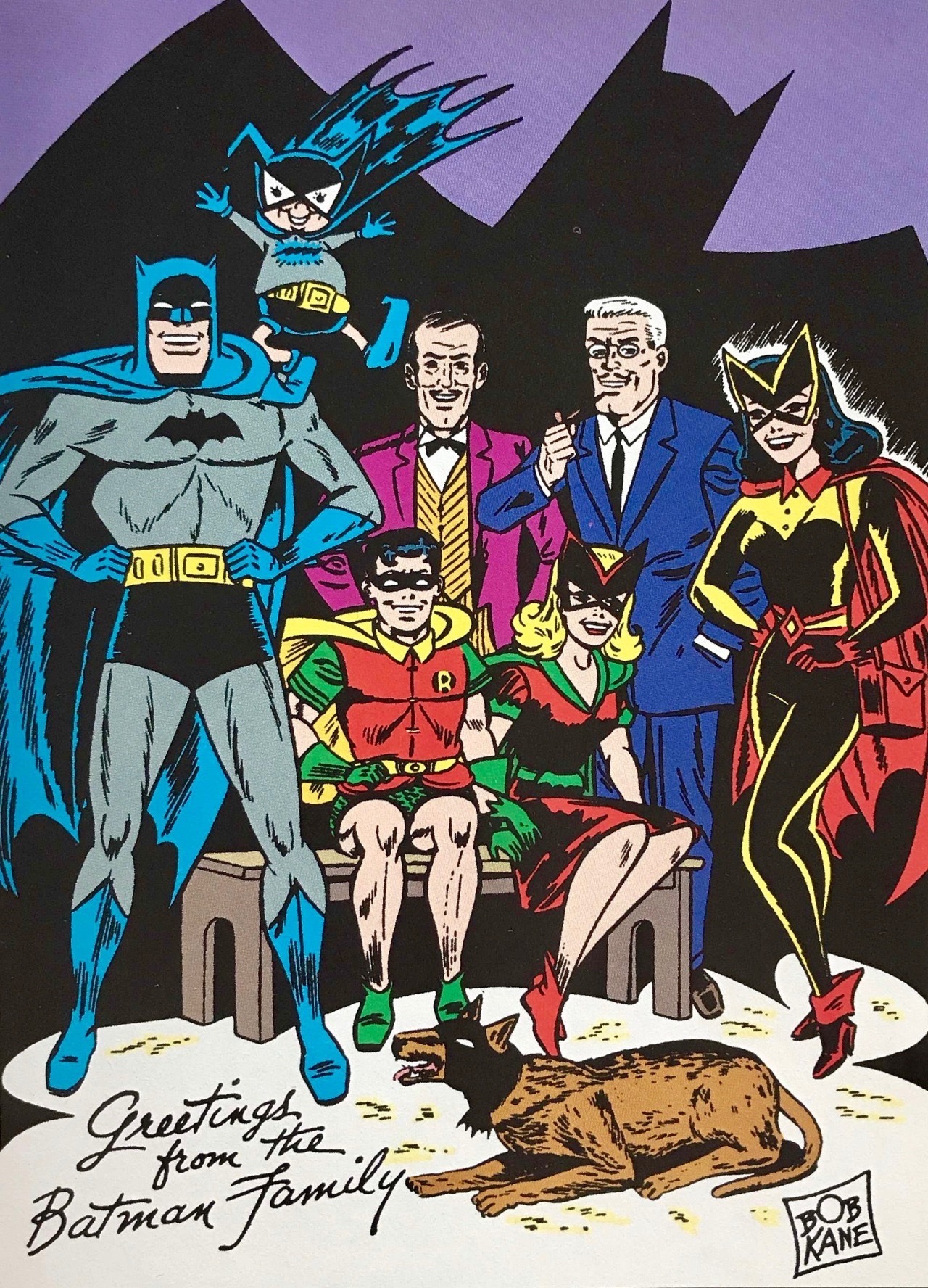