A tv show about a murder and madness and comedy. Yay! 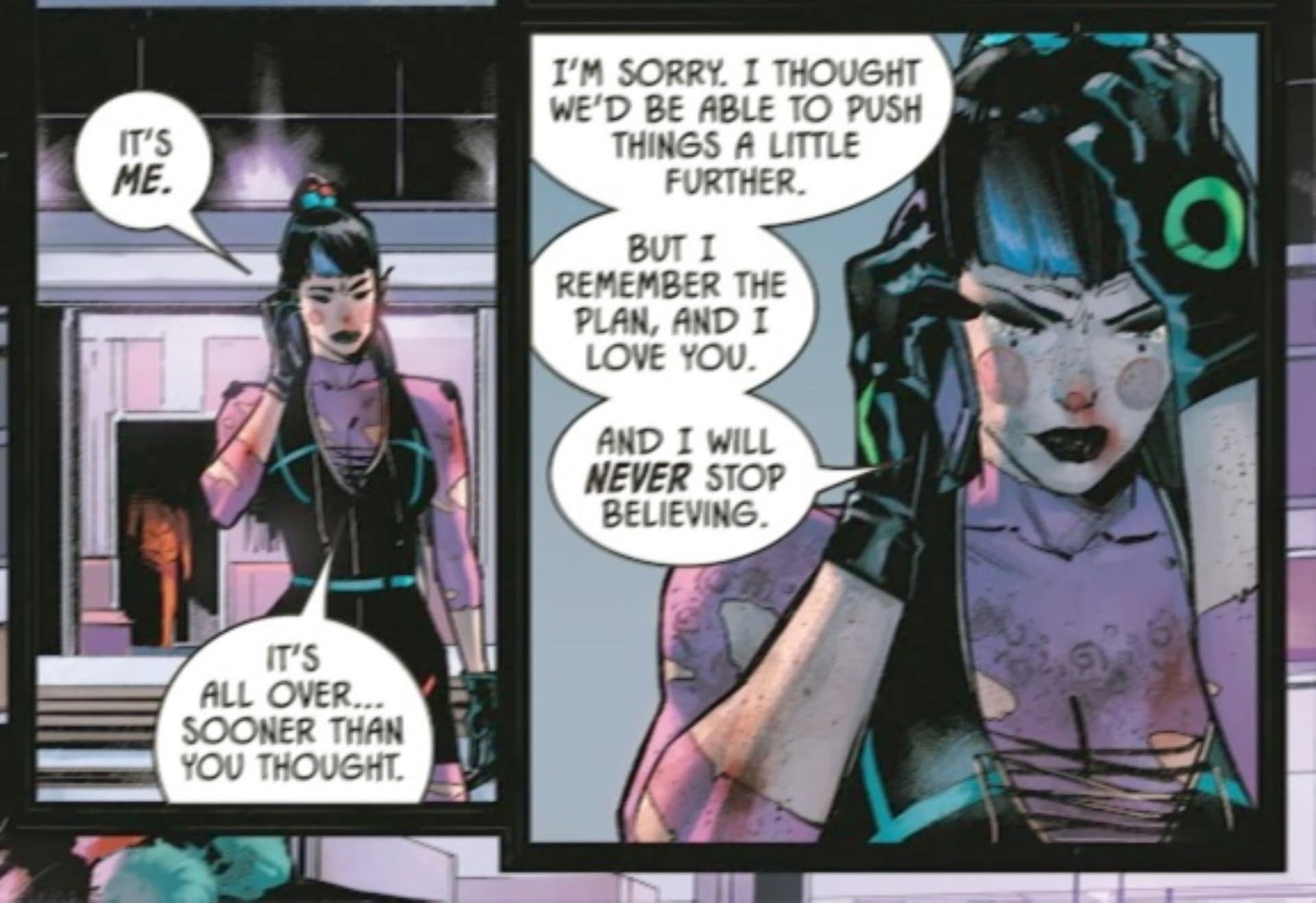 I am furious about lockdowns and covid.

Dominic Keating was on 'Desmond's'.

William Shatner was on 'The Fugitive': oh the rotten acting.

'Blood Of The Clans' Quotes:

“Made him wildly unpopular.”

“Fire into the beards of the enemy.”

“A kingdom you are absent from.”

“Spent little time at home or with his family.”

“Live in a galaxy wide empire.”

“Everything is there by design.”

“Travelling between dimensions and worlds.”

“Hardly the stuff of global conspiracies.”

“Unless of course the water board was in on it too.”

“Our own little Roswell that one.”

“Pledge their loyalty to him.”

“We're not sure we'd trust a man whose been pretending to be dead for 21 years...”

“Break up with this loser thug.”

“That's really what you think of me.”

“Behave your way to success.”

“Talking themselves into believing.”

“Isolating us from family get-togethers and has made up horrible things about us to relatives and friends.”

“Anger, blame and a desire for punishment.”

“Not the way you think she should be.”

“Intervened in my life.”

“Asked myself if what I have always been told made sense anymore.”

“Can we still accept an definition of the divine that was formulated in the fourth century and presented as literal truth for all time?”

“Engage with him on his needs.”

“Require shared stories and symbols to sustain them.”

“Weren't even any reviews.”

“Not the kind of movie I thought would get that kind of attention.”

“Closed the gate of Heaven to humankind.”

'The Haunting Of Bly Manor' Quote:

“Banished from my house.”