'Vampires vs The Bronx' trailer

Armie Hammer. Big fancy house. Desperately unspoken secrets. She has a desire to posses all of husband's love.

“We are good people.”

Added up all my recent tape clearances: 279.

Who saw 'Hiding Out'?

My ex is not welcome and there will be no reconciliation.

Jared Harris was on 'Fringe', how that show wasted him and Leonard Nimoy and the whole Peter plot. That show was not measured or thoughtful.

I want a mole skinny polo-neck wool sweater and a Balmain blazer and sapphire and diamond pendent earrings.

Who recalls 'Numb3rs', 'Ghost Whisperer', 'Death Valley' or 'The Others'?

“Family of a very strange sort.”

“Taking it up the tailpipe.”

“Raised your brat for the devil!”

“Service to our god!”

“Kicked me out of my family, my home.”

“Intolerable demands made by family members.”

“Makes me out to be a bad person.”

“Risk that it will end.”

“Misfortune can derail your life.”

“Leave their area without a valid reason.”

“Using a nickname or diminutive in the office for someone without their consent undermines thrm.”

“Blinkered focus and an isolationist mentality.”

“Eyeing each other suspiciously in the manner of rival smalltown eccentrics.”

“Exude a sense of normlacy.”

“An IRS audit begun about 10 years ago continues to this day for some reason.”

“Dispute who started the recent exchanges, and why and who is winning.”

“Legacies of the disintegration.”

“Due to the association with the recent past.”

“Carried out in secrecy.”

“Seems ever willing to forgive him almost anything.”

“Survived on huge debt, seemingly never to be repaid.”

“Only reminded him of what he had lost.”

“Disregards humans for which it has no use.”

“Why am I the one always left alone?”

“Saying that you are feeling disconnected and lonely. Most people on reading this will react with compassion and offers of connection.”

“Took me less than an hour to find the right skip.”

“Did I just text a murderer?”

“Put away your harpoon!”

“We are never playing that again.”

“Tension and drama in the house.”

“No loyalty and trust.”

“Yelling and your antics.”

“Alcholic problem he needs me to have.”

“Allowed him to do his life.”

“Seen the good go bad before. Even men as good as you.”

“No sure god uses an alcholic for his miracles.”

“I have him a 100 pounds and brought him a ticket to Australia. Show his face round here, I'll set the dogs on him.”

“What I have is owls. Owls in the East Wing. Want to see the owls?”

“I was a solider in India sir, I've shot nobler creatures than you.”

“You know with this, a person – a criminally minded kind of guy – could become as rich as the Trump family.” 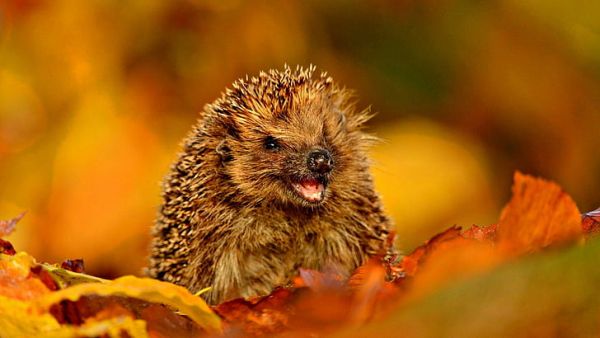 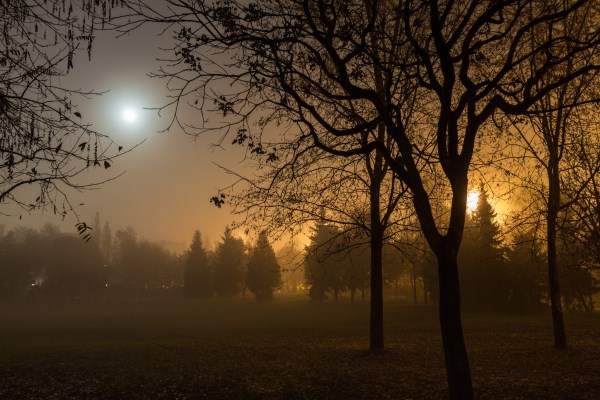 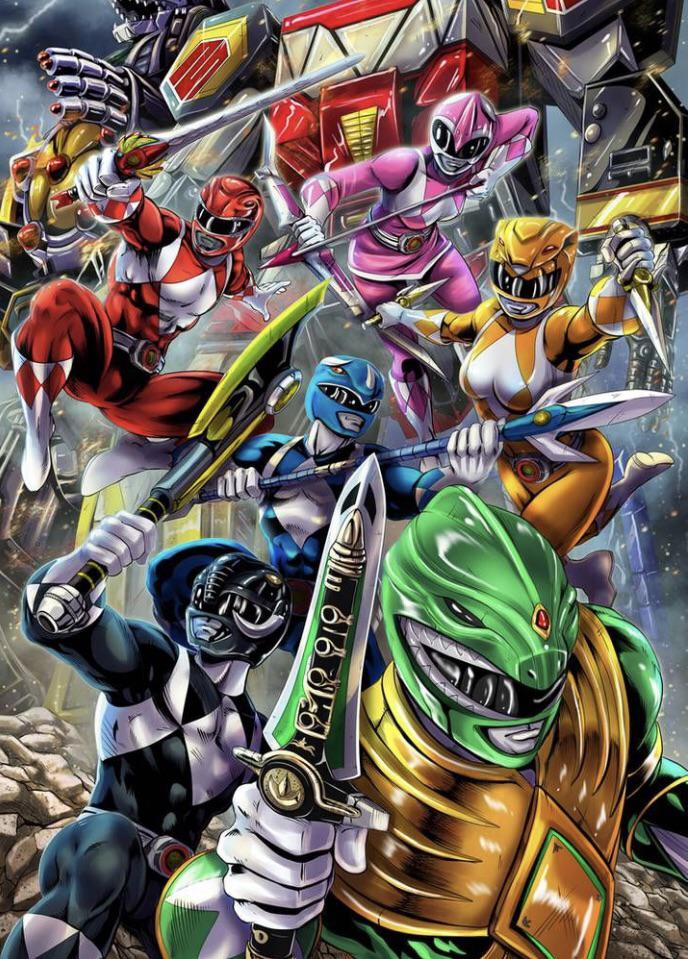 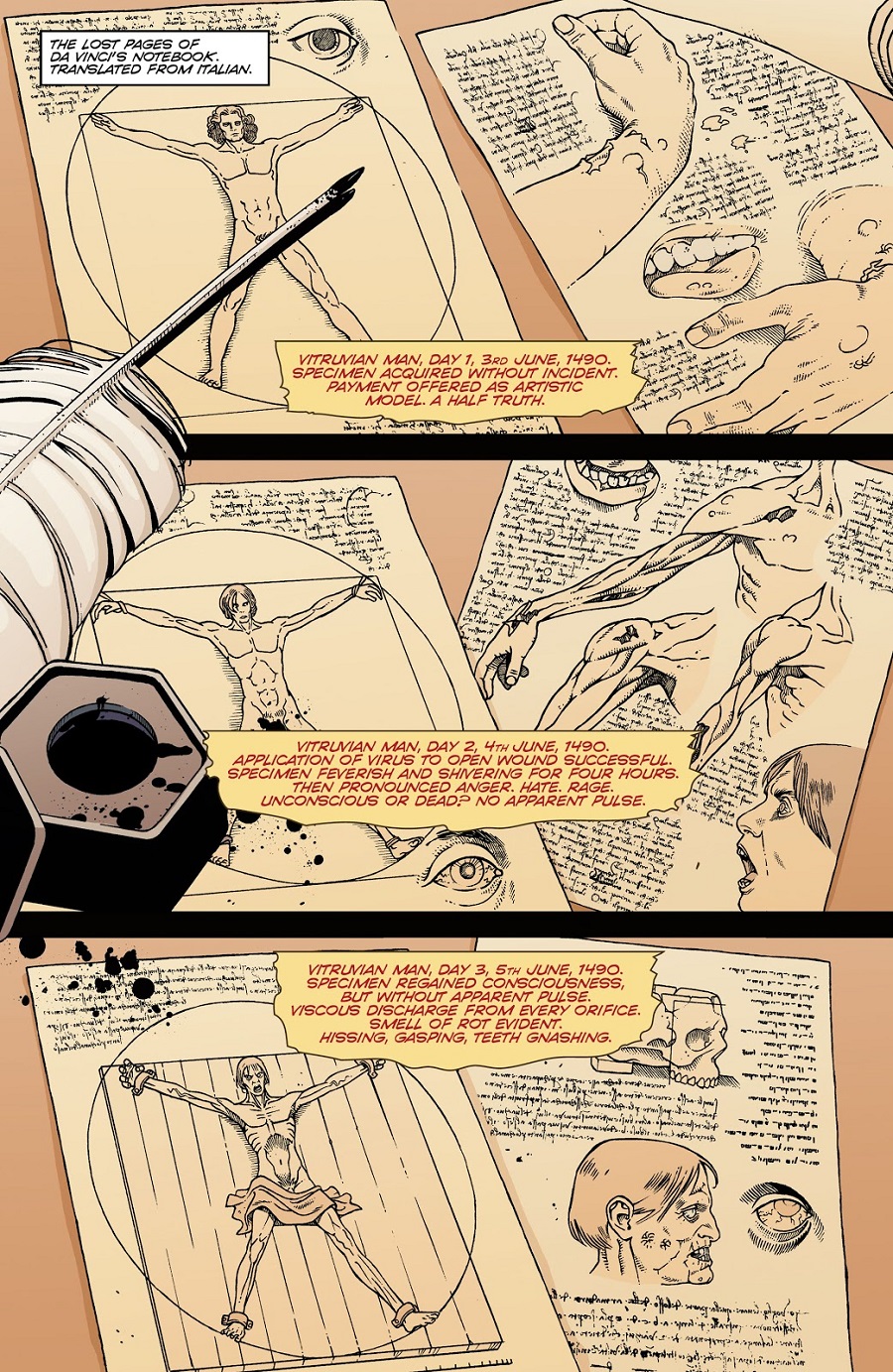