Season 1 of this show comes to an end. There is no incredible uncertainty. Jasper has a lack of understanding. That's why he did an inflammatory act namely he committed an act of bio-terrorism on a train. Mia aka Emma is not sick due to her super immune system. Dr Petra lurks. There is a perfect storm of circumstances and psycho social problems.

There is anger and upset and no collective creativity. There is no concept of low profile. Mia wrestles with destiny. There are modifications to DNA. Jasper has gone psycho and he and Mia fight. There is nobody pragmatic or sensible. The roommates are arrested and then they are not. There is intellectual fascism and horrible revelations. There is no resonance. Jasper did unpardonable acts out of rage and baleful ignorance.

The world has gone toxic. There are no moral values. Everything is for show. There is wokefishing and Mia curated herself. This was pure drivel. There is no enduring fascination. There is obstinance. This was sheer banality. There is a poisonous atmosphere and toxic divisions. Jasper after trying to strangle Niklas and committing an act of bio terror on a train, learns the doctor is bad. People have their own self image and moral vanity and malignanty.

The doctor throws Jasper under the bus. The largely unhappy Mia thought she was the botherer in chief. The doctor has no embarrassment about anything she has done. Is Mia still going to college? There is no loss, tragedy or emotion. Jasper somehow gets away and emails Mia info. Where is he? Isn't he a wanted terrorist? He threw away his future and source of treatment and for what?

Mia talks to a journlaist and is grabbed and ends up in white van with the doctor. Now what? Who's behind this? Is there a bigger threat or bad? There were misperceptions and tormentors and low morals and the coda is ominious. People were ego driven and there is a sinister social climate.

“Greater than you and your life.” 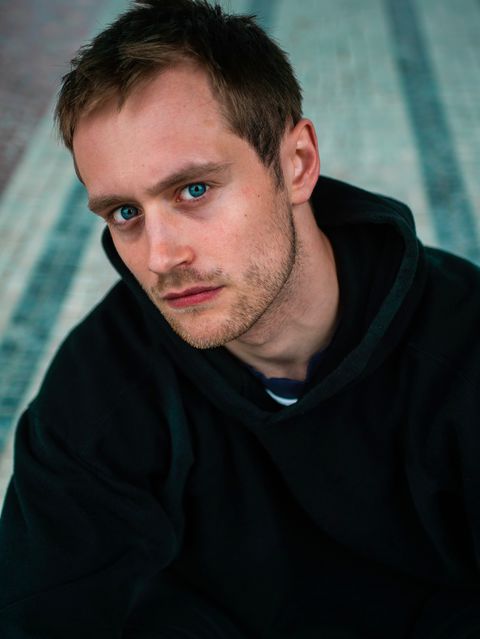 So much bad cosmetic surgery on this show. Rob Lowe survived 9/11 and now he moves to Texas to rebuild a firehouse after a tragedy and get his junkie son away from drugs. He recruits various losers and crazies to rebuild the firehouse. Liv Tyler is an EMS with a missing sister. She bothers her brother in law. A baby in a car seat is flung into a tree after a crash but is saved. This was sap.

~
Entering A World Of Pain

Is Veronica on drugs? Beaver is mentioned, sorta. Veronica steals evidence. Logan gets thearpy, Veronica mocks him. Vinnie sneers. Veronica is a bully. Weevil yells at the vile racist bully Veronica. She has degrees from Colombia and Stanford that she does not use. Where is Celeste Kane? Veronica is such a racist, she calls Weevil weak. This was boring. Logan leaves. Veronica tries to cheat with Leo. Clarence shows up.

“Done listening to you!”

“You run a business out of a strip club.”

“I'm standing at the urinal.”

“This place has a champagne room?”

"I will run you over in the parking lot after your acquittal!"